You are the owner of this article.
Edit Article Add New Article
You have permission to edit this article.
Edit
Welcome, Guest
Home
News
Sports
Obits
Opinion
Photos
Classifieds
Things to Do
Special Sections
More
1 of 9 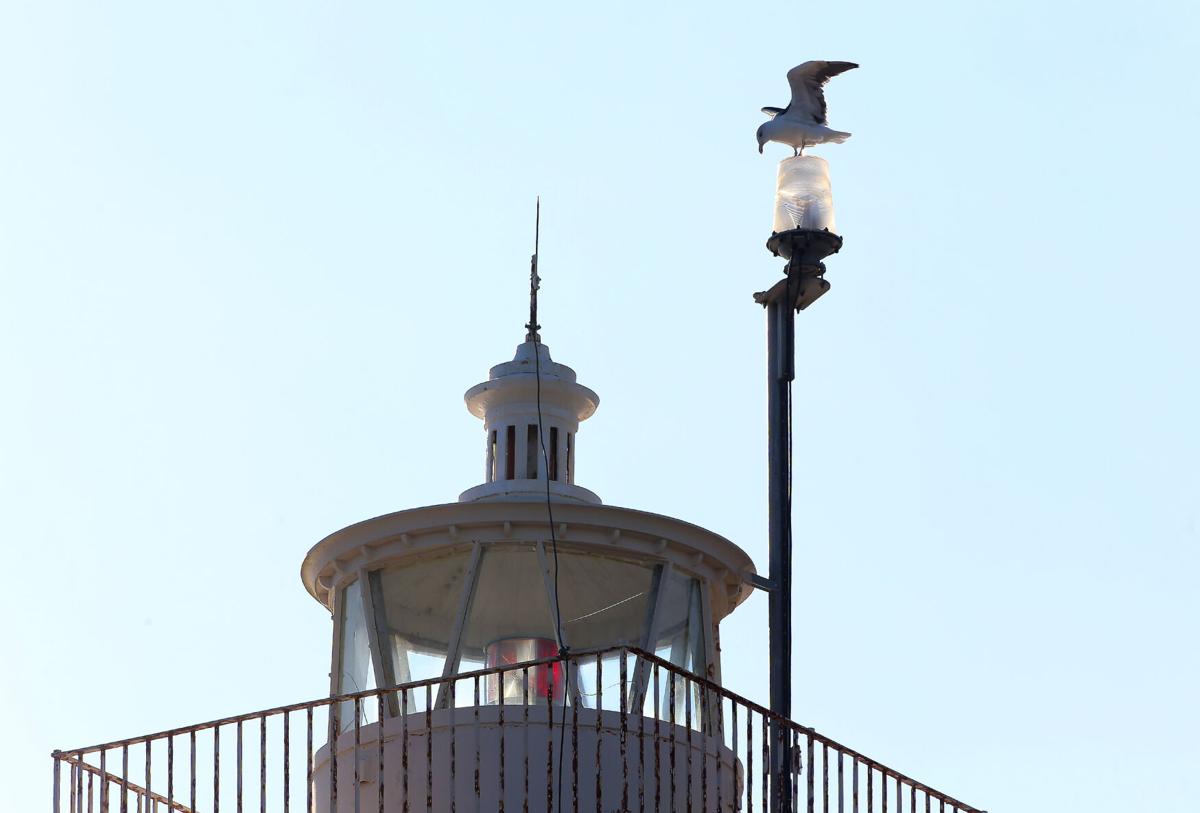 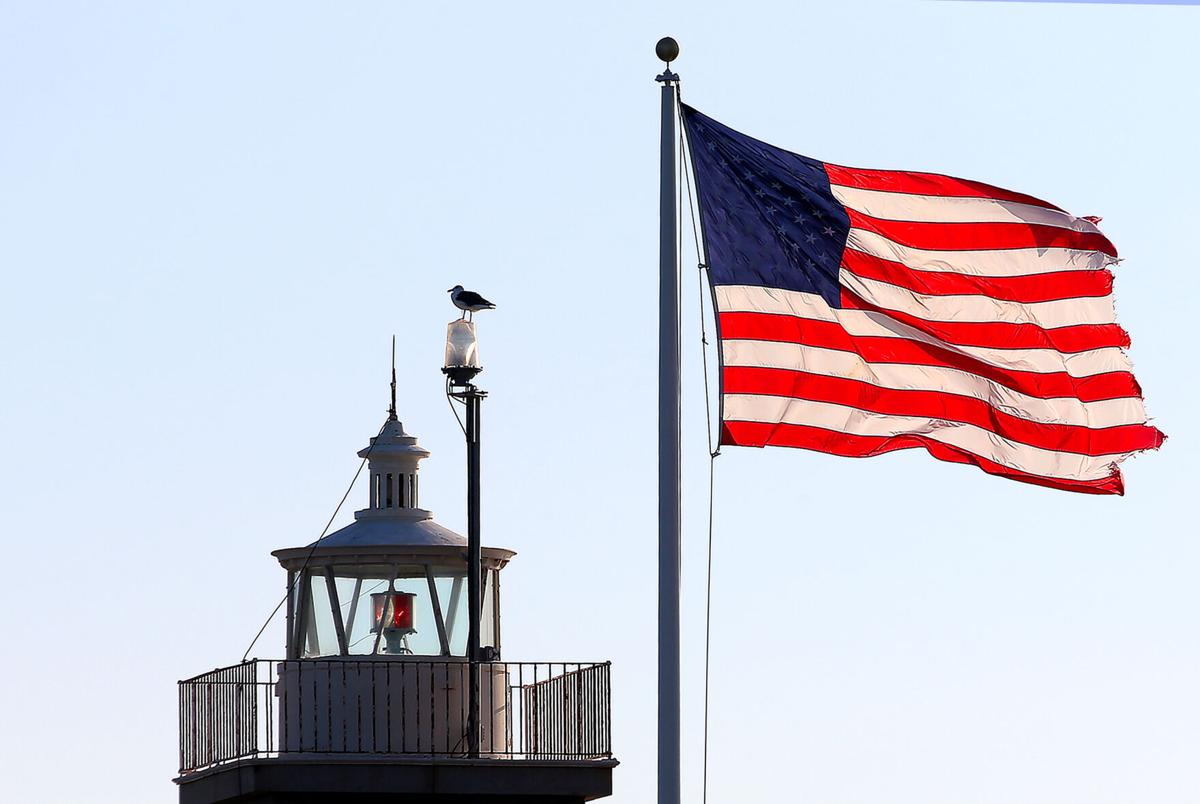 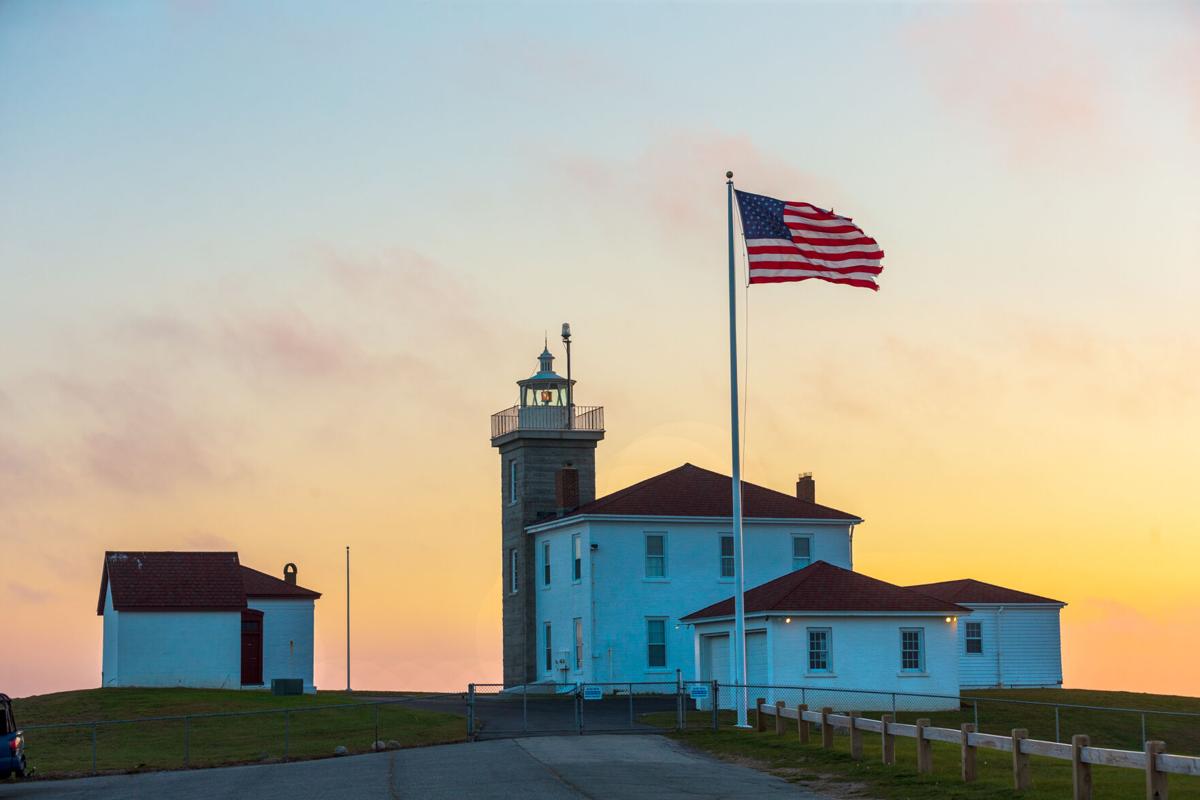 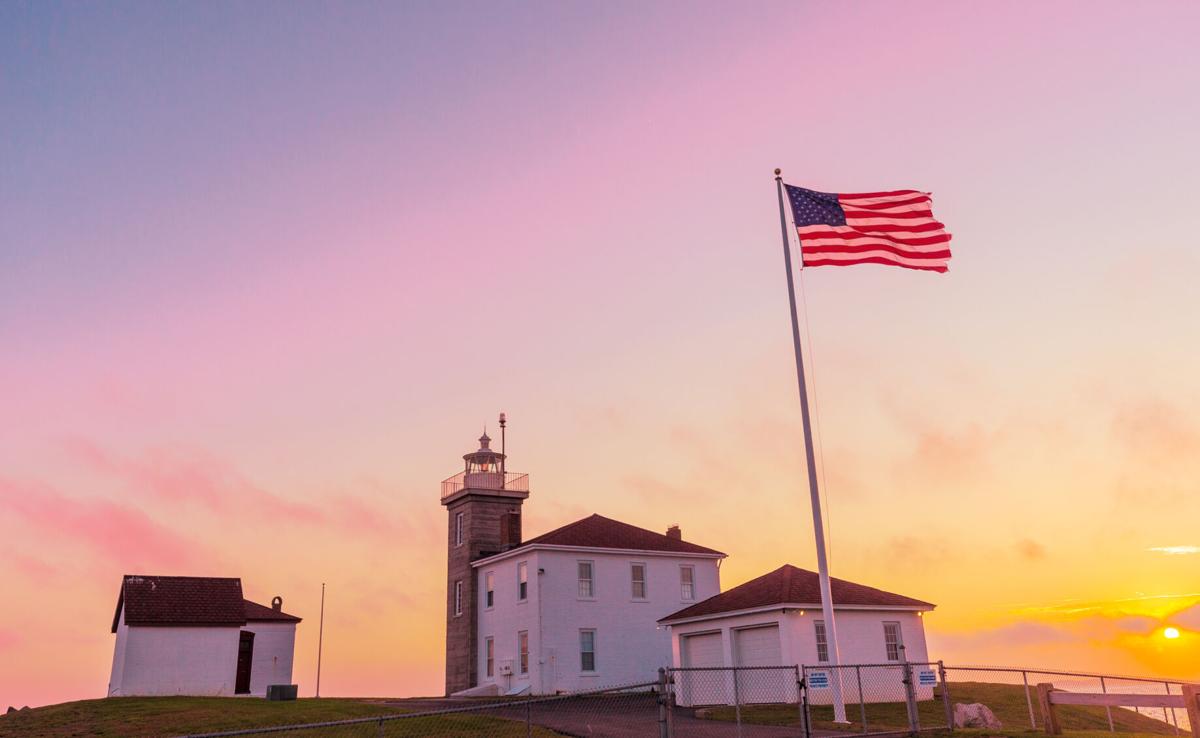 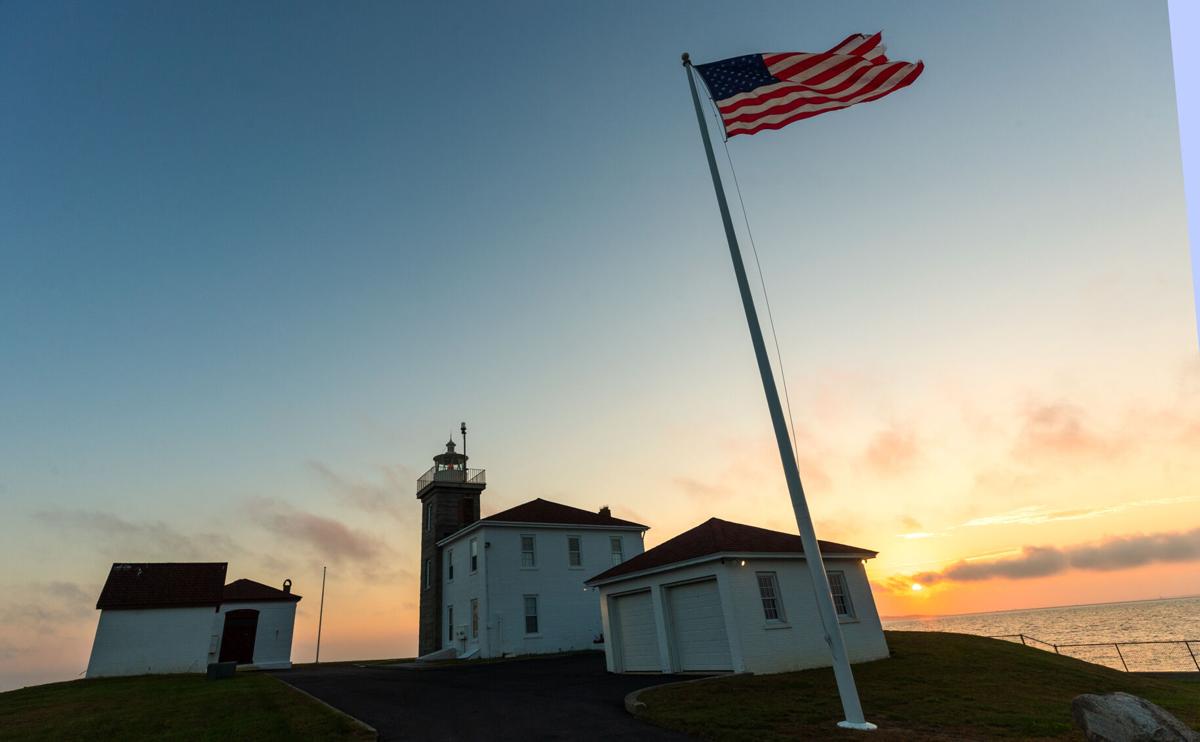 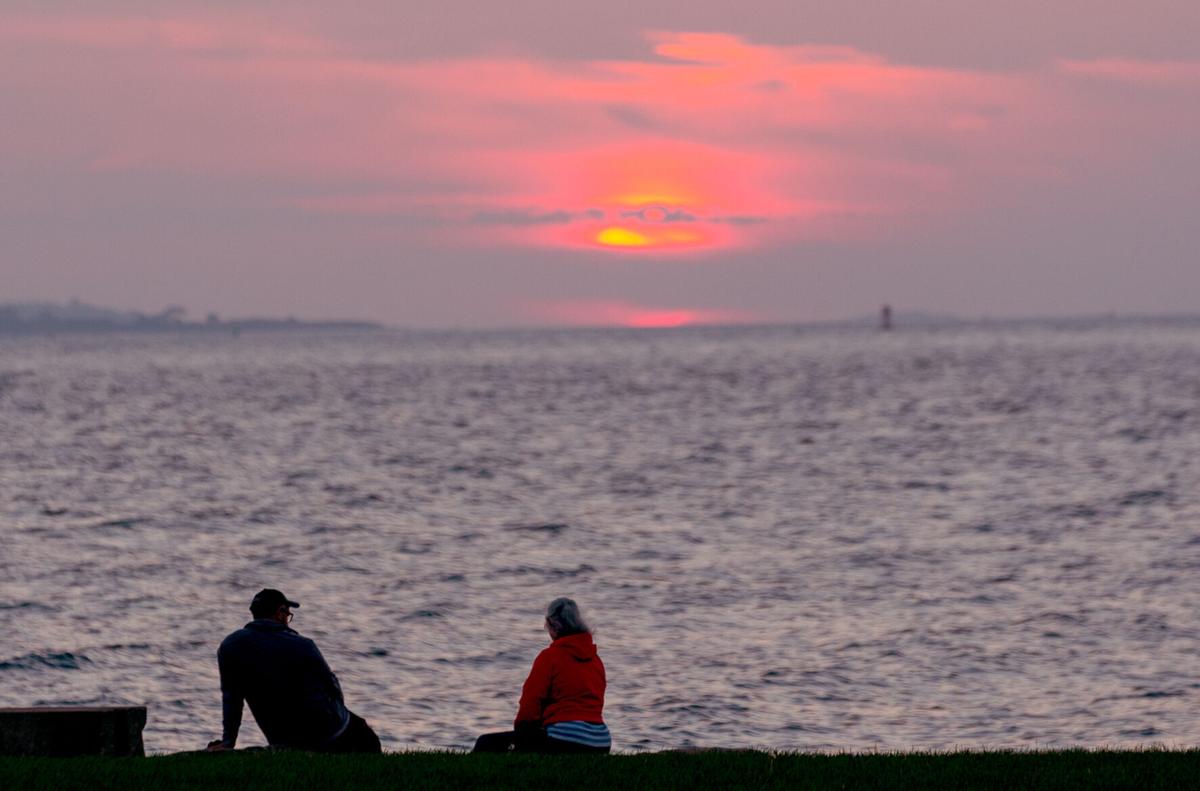 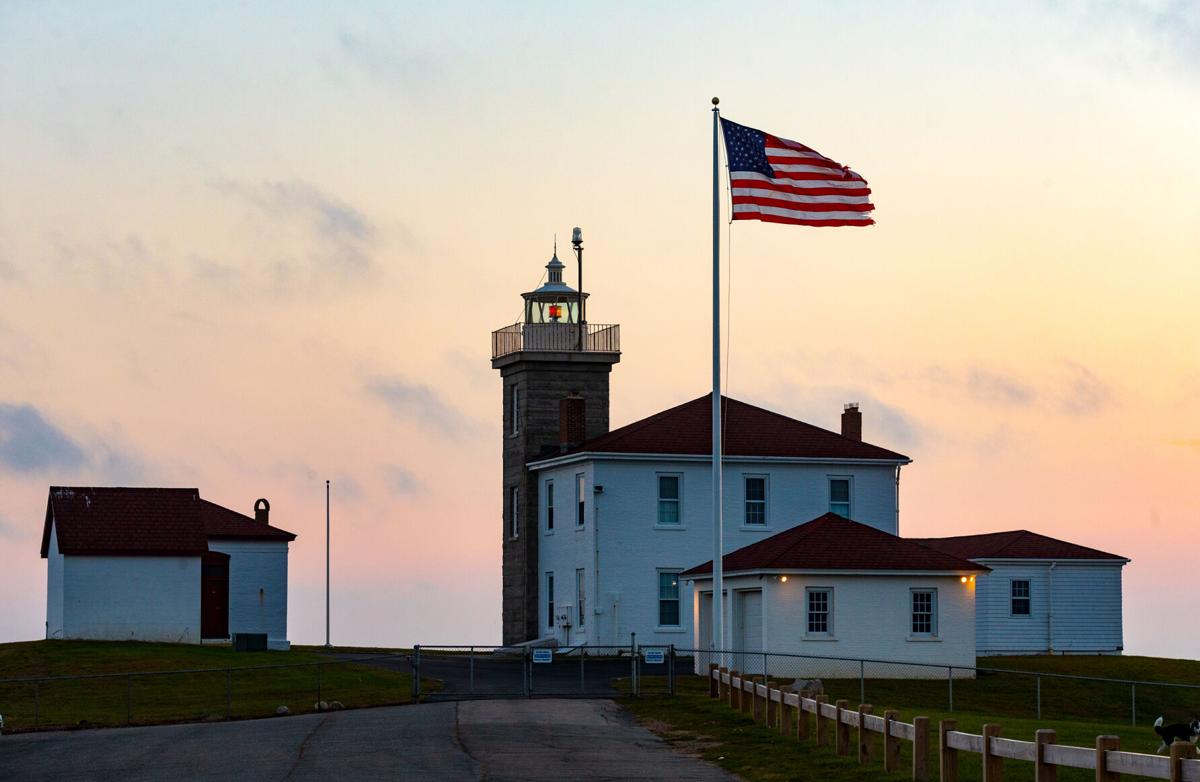 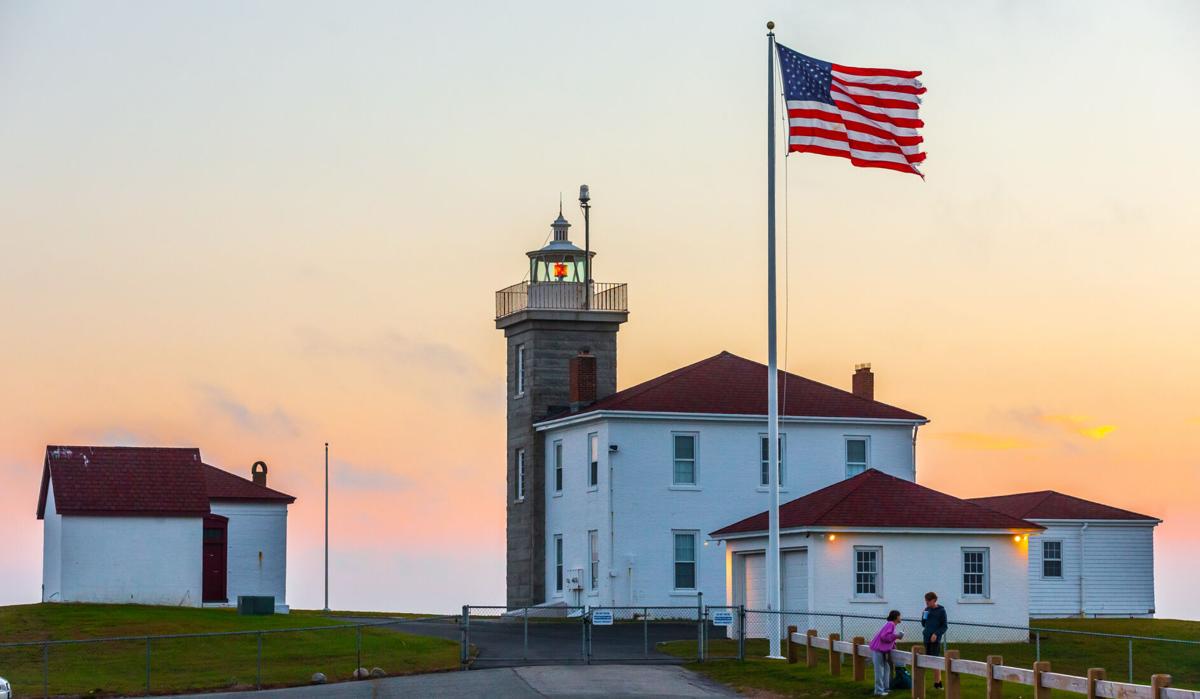 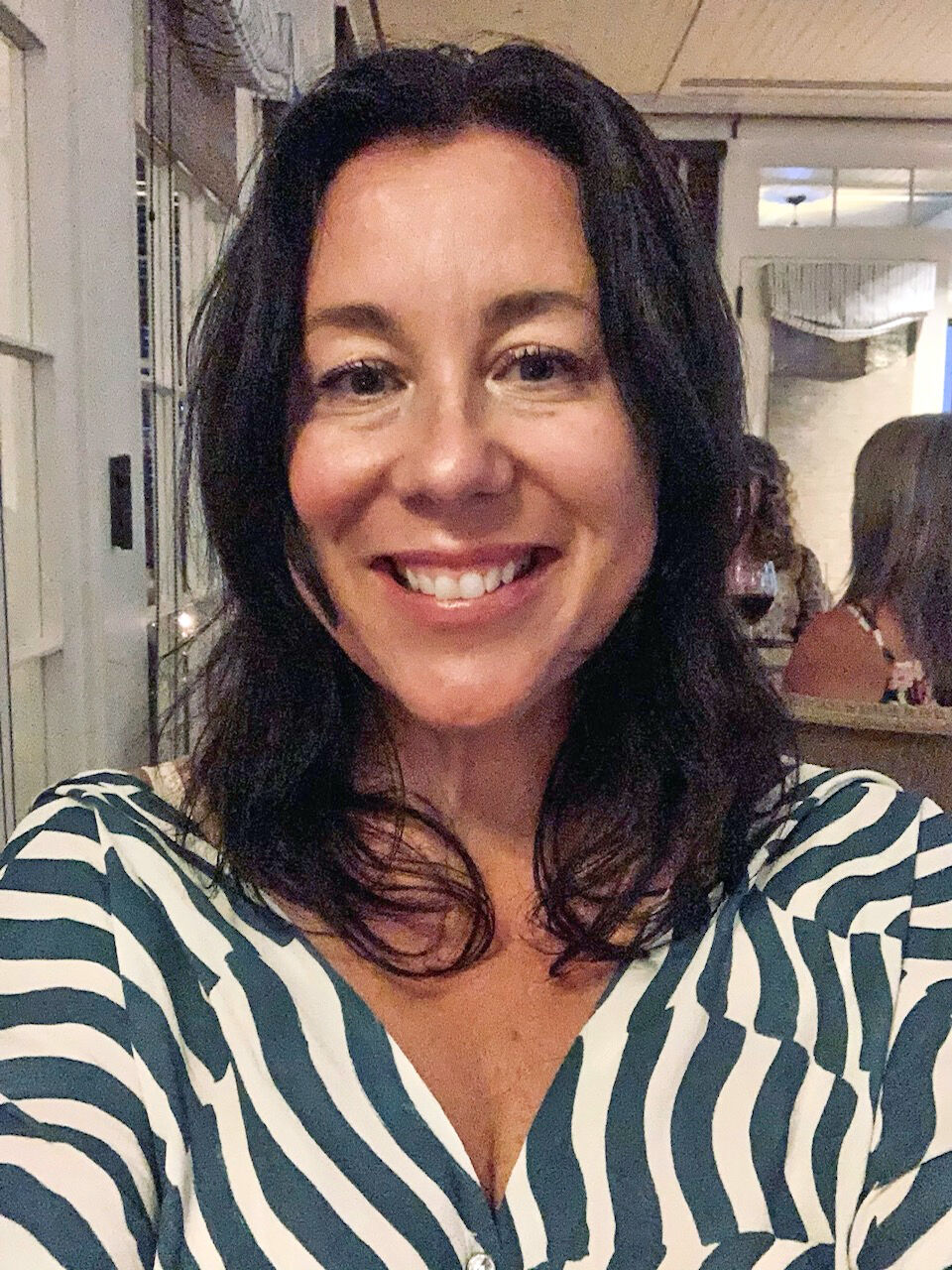 Kate Lacroix of Boulder Colorado has applied to the federal General Services Administration to take ownership of the Watch Hill Lighthouse. The U.S. Coast Guard announced last year that it no longer needed the lighthouse, which it has leased to the Watch Hill Lighthouse Keepers Association since 1986. Lacroix has applied for ownership of the lighthouse on behalf of STOCKED, the non-profit pantry-building service she founded. The service teaches women how to save money on their grocery bill and invest the savings. (Courtesy of Kate Lacroix)

Kate Lacroix of Boulder Colorado has applied to the federal General Services Administration to take ownership of the Watch Hill Lighthouse. The U.S. Coast Guard announced last year that it no longer needed the lighthouse, which it has leased to the Watch Hill Lighthouse Keepers Association since 1986. Lacroix has applied for ownership of the lighthouse on behalf of STOCKED, the non-profit pantry-building service she founded. The service teaches women how to save money on their grocery bill and invest the savings. (Courtesy of Kate Lacroix)

WESTERLY — A Colorado woman who is applying to take ownership of the Watch Hill Lighthouse wants to use the historic landmark as a symbol to focus attention   on poverty and ways to help women become financially stable and astute.

Kate Lacroix, who lives in the Boulder, Colo., area but would establish residency here if she is selected to take ownership of the lighthouse, has applied to the National Park Service on behalf of STOCKED, the nonprofit pantry-building service she founded that teaches women how to save money on their grocery bills and invest the savings.

The U.S. General Services Administration announced in May that entities interested in taking ownership of the lighthouse should apply by Thursday. Applications from federal agencies, state and local agencies, nonprofit corporations, educational agencies or community development organizations for educational, park, recreational, cultural or historic preservation purposes will be considered. The Watch Hill Lighthouse Keepers Association, a Westerly-based organization, which has leased the property and acted as its steward since 1986, has also applied. The total number of applicants was unclear late last week.

The notice of availability followed an announcement that the U.S. Coast Guard had determined the lighthouse was "excess to its needs." The federal government for several years has made dozens of lighthouses available for ownership. In the case of the Watch Hill Lighthouse, the U.S. Coast Guard will retain legal authority to maintain existing and add new navigation equipment on the property. If a suitable nonprofit organization is not selected, the U.S. General Services Administration will sell the lighthouse on the open market.

Lacroix, a life-long lover of lighthouses, said she decided to apply soon after seeing the GSA's notice of availability.

"Like so many I'm drawn to lighthouses. I think they are remarkably beautiful and put people in a place and a state of mind that is unique — it's a unique connection to water," Lacroix said.

The 45-foot Watch Hill Lighthouse tower was built in 1855 and is part of the Watch Hill Historic District, which is listed in the National Register of Historic Places. The 4.5-acre peninsula property includes an oil house built in 1855-56, a brick signal house from the early 20th century and a workshop built in 1939.

Andrew "Buck" Barber, vice president of the Watch Hill Lighthouse Keepers Association, confirmed that the association is applying for ownership of the lighthouse. Residents, elected and appointed officials, and history and business organizations in Westerly, Stonington, and Mystic are all backing the association's application, he said.

"We are very grateful for the support. The desire to keep the property in local hands is without doubt the top priority," Barber said.

Lacroix invited the association to join her as a partner, but Barber said he senses the local community prefers a local approach.

"Our board members and community members see the importance of this being a community effort," Barber said.

The association maintains the grounds and a museum on the lighthouse property grounds. The lighthouse can be accessed by foot via Lighthouse Road, a private road, and is open from 8  a.m. to sunset throughout the year. Vehicles are permitted only for the disabled and senior citizens.

Lacroix has visited the lighthouse twice this year and hired a local structural engineer to gain insight into its condition. Aware that the the National Park Services favors applicants with strong community partnerships, she has talked with the owners of local hotels as well as with town and business officials. She plans to continue making the lighthouse and the property accessible and will change admission to generate funds for maintenance and programming.

Lacroix said she plans a lending library and has talked with the Gender Studies Department at Brown University about developing an education series focusing on female lighthouse-keepers. She also hopes to develop a storm tools exhibit in the lighthouse museum with the state Coastal Resources Management Council. Storm tools help illustrate potential situations that could arise from climate change.

Use of the facility for weddings and other ceremonies for a fee is also on the horizon should Lacroix take ownership, she said. Aware of the need to preserve and maintain the grounds, Lacroix said she would not allow receptions but is working on developing relationships with local business owners who might be interested in offering those services. "People should be able to go to the front lawn to have a beautiful private event," Lacroix said.

Any profits that are realized would be used by STOCKED to offer grants for organizations and causes in Rhode Island that align with its mission, Lacroix said.

As she studied the lighthouse and worked on her application, Lacroix said she tried to brainstorm ways to address issues that she learned of, such as the lack of public bathroom facilities. To that end, she has spoken with staff at the Rhode Island School of Design about designing structures made to look like lighthouses to encase composting toilets. Similarly, to help address the issue of access that is complicated by the private status of the road that leads to the lighthouse, Lacroix said she has spoken with Save the Bay about acquiring bicycle racks made from plastic pulled from the sea. She also envisions a shuttle service for the lighthouse and other attractions.

If granted ownership, Lacroix said, she would spend the initial part of her ownership period doing nothing but working on relationships, "making friends," developing partnerships and learning what residents would like. As the sole proprietor of a successful marketing firm, Lacroix said she is confident in her ability to make the lighthouse relevant and accessible while maintaining it and not disrupting the facility's neighbors. She said he would look to work collaboratively with the Watch Hill Lighthouse Keepers Association.

"They have the legacy and I have the innovation, and I think that we could be a dream team," Lacroix said."... I've spent my life knowing how to make things work through innovation and community building and the Watch Hill Lighthouse Keepers Association is very good at the things they do."