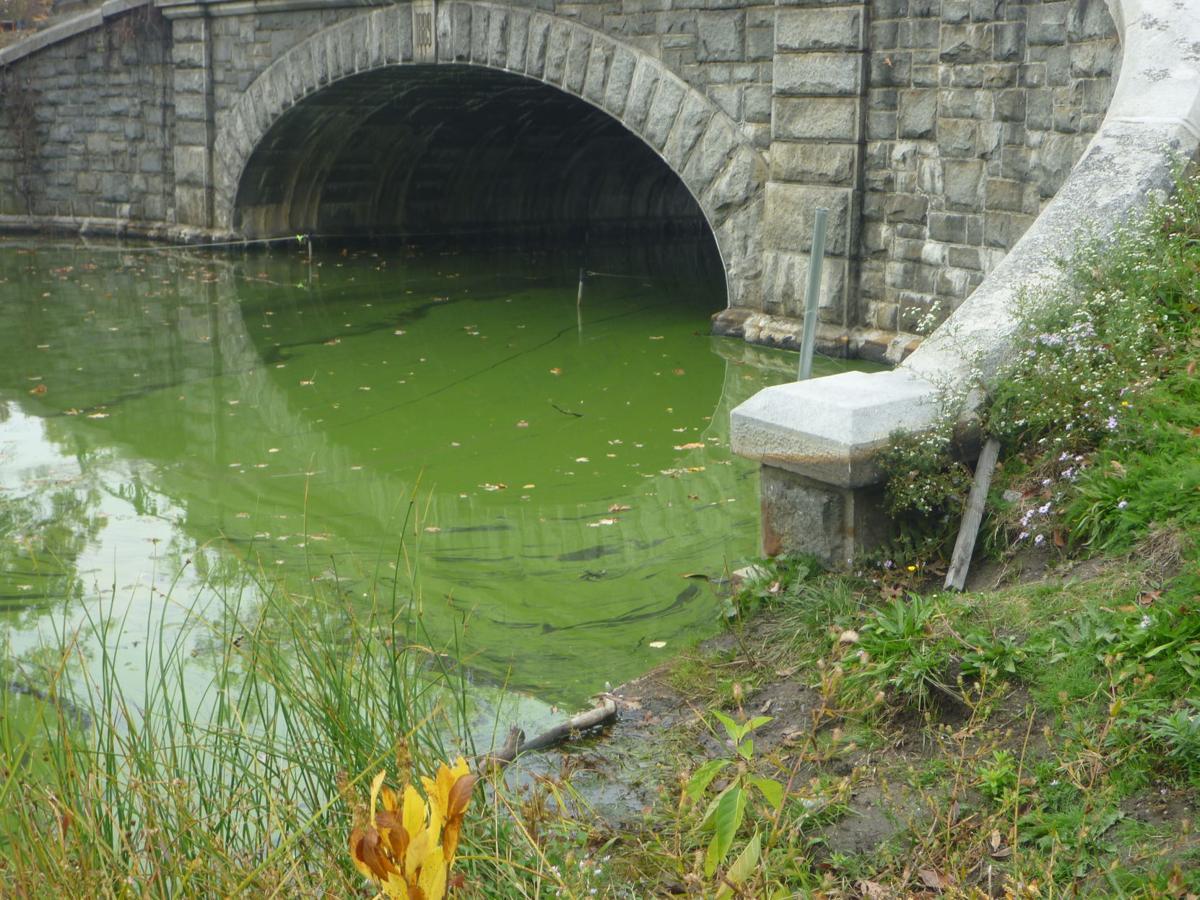 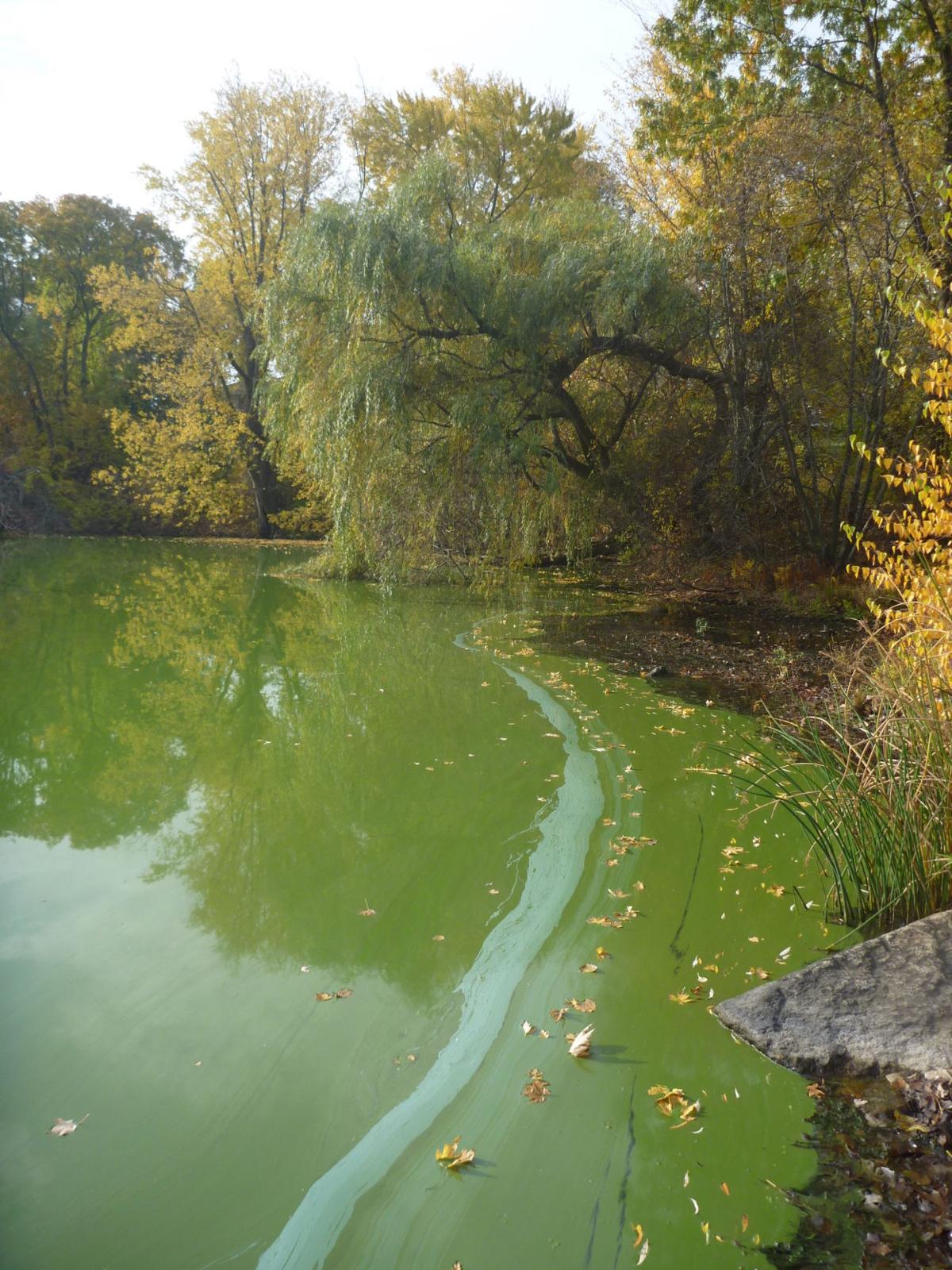 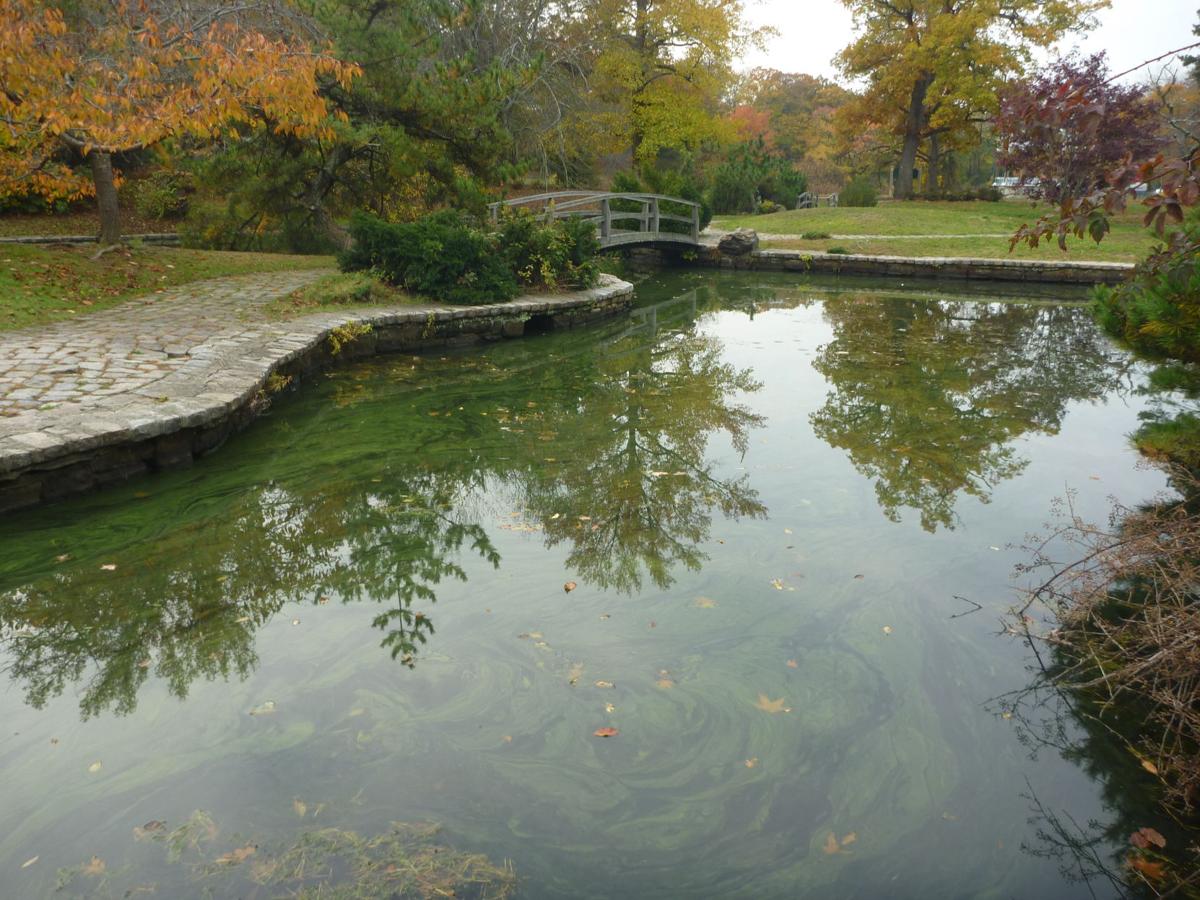 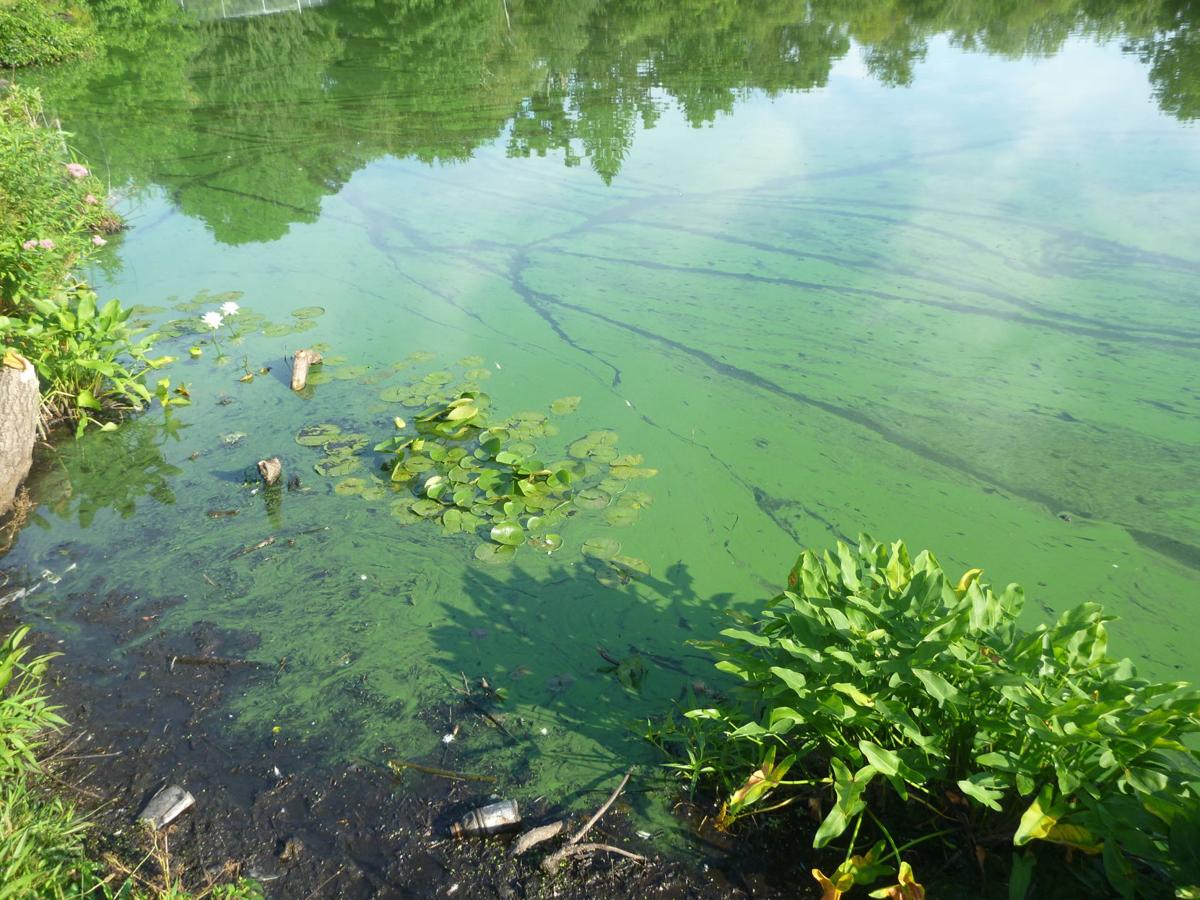 PROVIDENCE — A joint notice issued by the Rhode Island Department of Environmental Management and the Department of Health is warning of the return of blue-green algae blooms.

Bright green in color and with a thick, soupy texture, blue-green algae forms during hot weather, usually in fresh water. The cyanobacteria that form the algae often produce toxins that can cause illnesses in people and pets.

Department of Health spokesman Joseph Wendelken encouraged Rhode Islanders to be on the alert for blue-green algae blooms.

“It is very important that people be on the lookout for harmful algae blooms when around bodies of water in Rhode Island,” he said. “They can impact the health of humans, the environment, plants, and animals. During a harmful algae bloom, all recreation, including swimming, fishing, boating, and kayaking, should be avoided. People should not ingest untreated water or eat fish from affected waterbodies.”

Exposure to blue-green algae can impact people in different ways, Wendelken said, from causing mild irritation to gastrointestinal upset, and in rare cases even nerve damage.

“Contact with water containing blue-green algae can cause irritation of the skin, nose, eyes, or throat,” he said. “Common health effects associated with ingesting water containing blue-green algae include stomach ache, diarrhea, vomiting, and nausea. Rarer health effects include dizziness, headache, fever, liver damage, and nervous system damage. Health effects for pets could include loss of energy, loss of appetite, vomiting, diarrhea, or any unexplained sickness that occurs within a day or so after being in contact with water.”

“We think globally it’s becoming an issue and we believe it’s both an increase in occurrence and an increase in people being aware of them as well,” she said.

The two major contributing factors to blue-green and other algae blooms are stormwater runoff containing excess nutrients and warmer weather. The nutrients feed the algae and the warm water is more conducive to its proliferation.

“Climate changes are likely a cause of blue-green algae blooms becoming more prevalent," Sawyers said. "They prefer slow, stagnant, nutrient-rich waters which all can be influenced by climate.”

Not all blue-green algae produce toxins, but it’s impossible to tell if a bloom is toxic just by looking at it. The toxins can only be detected by testing samples at the Department of Health laboratory.

The most susceptible ponds, Sawyers said, are in urban areas.

“It can be anywhere in the state, but we typically see them more often in urban areas where they have lots of sources of nutrients, lots of stagnation, things like that,” she said.

”It’s very, very green,” Sawyers said. “There are occasions where it can be more olive-colored. It has various forms, but it’s the classic pea soup, spilled paint.”

Water bodies with blue-green algae should be avoided entirely, even for boating.

“The first thing you can do is not go in, not let your pets go in it or your kids play in it, and take a picture and send it to DEM,” Sawyers said.

Photos of suspected algae blooms can be emailed to DEM.OWRCyano@dem.ri.gov. A fact sheet on blue-green algae is available at shorturl.at/BCLN8.

PHOTOS: A high-profile tribute for seniors from St. Michael's

Westerly police recruits getting a hands-on lesson in adaptation