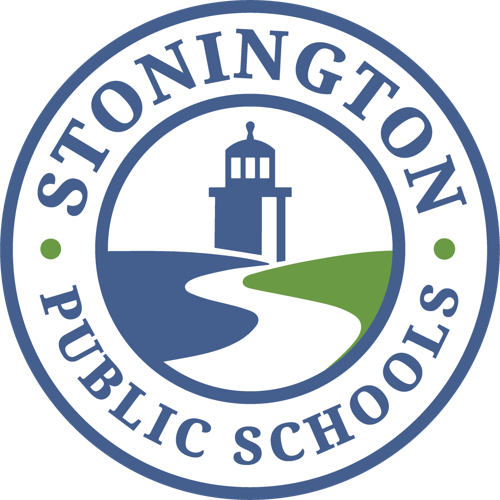 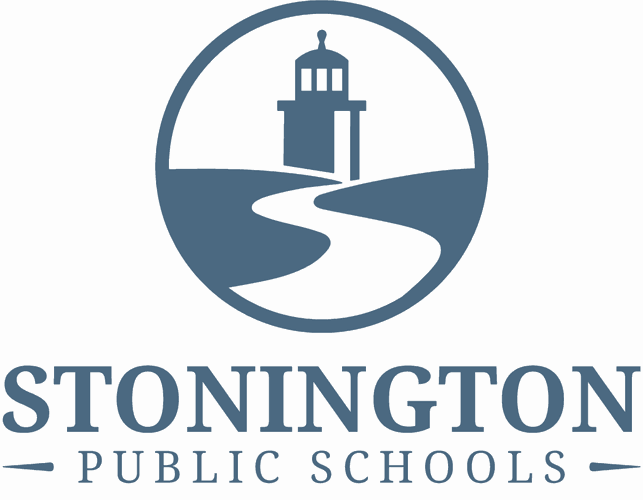 STONINGTON — The courtyard and entrance to West Vine Street School on Wednesday evening was bustling with activity as students met with their teachers and enjoyed the company of classmates, parents tagging along behind to join in the fun. Smiles were abundant among those in attendance, with members of the community enjoying stories and sharing summer tales during an ice cream social.

Earlier in the day, Schools Superintendent Mary Anne Butler and other district leaders welcomed back the entire staff during the first convocation since 2019 with everyone in attendance at the same time.

The energy at both events was impossible to ignore, West Vine Principal Kathryn Irvine said, with virtually everyone excited to reestablish community ties, implement the lessons learned during the pandemic and help students focus on fundamentals and the future.

“When you stop and look at something like the ice cream social, that is an event we couldn’t even consider last year. It is remarkable to realize the type of things that we’ve taken for granted for so long,” Irvine said. “Our top goal this year is to get back to the basics, back to in-person instruction and back to what works best.”

For some in the district, the return to class on Tuesday will mark the first time students will be experiencing what was considered a more typical pre-pandemic schedule.

Irvine noted that for students in third grade, for example, their kindergarten year began with West Nile and EEE concerns and ended with the COVID-19 school shutdown. That was followed by two years of learning altered by significant health restrictions and safety requirements.

Butler, who is in her first full year as the district's top administrator after taking the reins from Dr. Van Riley following his retirement, Irvine and Stonington High School Principal Alicia Dawe all said this week that staff members have been reinvigorated by the unrestricted return.

“To be able to reconnect in person is something that has truly breathed new life into our teachers,” Butler said. “Districtwide, the staff has been incredibly supportive of one another and have embraced the concept of using this as a fresh start to come out of the pandemic stronger than we went in.”

To build on that excitement, the district on Wednesday also unveiled a new logo — the first change since Stonington Public Schools adopted the town crest as its first and only emblem decades ago. The emblem shows a lighthouse where the land meets the sea, a symbolic reference to Stonington’s roots as a shoreline community.

Rebranding has proven motivating for staff, Butler said, and the district is also working to both partner more with the community and expand previous efforts to engage businesses in public education.

“Our priority is to make sure when every student leaves the district, they are prepared, whether it is employment, enrollment or enlistment,” Butler said. “No matter where life takes them, we want our students to be ready for the future.”

At Stonington High School, the effort to make sure students are prepared has led to ongoing enhancement of curriculums, especially as it relates to careers within the trades. Dawe said efforts have led to the development of a new course in partnership with the Home Builders Institute, which will offer Pre-Apprenticeship Certificate Training courses for juniors and seniors seeking careers in vocational-technical fields not served by the current curriculum.

The pilot program marks the first in the state and is one that Dawe and Butler both said will grow to not only serve the local community but to provide a model that could then be used by other districts across Connecticut. The program will be headed by Dean Roche, who received special certification this summer, Dawe said.

Butler said these partnerships are designed to encourage students to pursue their goals, to remain active residents in the community after graduation and to find a fulfilling path in life. For those who want to see or live in other parts of the world, Butler said staff would never discourage those students from following their dreams.

“Not every career requires students to choose a college pathway, and that’s perfectly OK,” Dawe said. “We want to make sure we are able to serve as many students as possible and are putting those students in positions where they can be successful.”

Another new opportunity for high school students in the 2022-23 school year will offer the chance for female leaders to gain hands-on experience while helping other women in Zambia at the same time. The effort is an expansion of the district’s VOICE internship program, which is a female-oriented leadership program that aims to provide girls with the skills to grow into the leaders of tomorrow.

As part of the program, Dawe said administrators and staff have had a chance to work directly with students in Zambia to help them establish their own program there. The work will afford seven students the opportunity to collaborate with teachers across the globe, both Dawe and Butler said.

Districtwide, Butler said Stonington has also partnered with Griswold Public Schools to take part in becoming “future-focused schools,” a strategic concept that will invite parents to be part of the discussion in molding a curriculum that will be able to better identify and anticipate student needs in the future.

The district is working with Raymond McNulty, a consultant and president of the Successful Practices Network, to establish working teams that will include staff, board members, parents and other members of the community. These teams will then remain together and aid the Board of Education and district administrators in making improvements to better prepare students.

These are just a few of many ongoing efforts to reopen the schools and see things return not only to the ways that worked before, but to take what has been learned the past few years and continue to improve services moving forward.

“We have a lot of staff members in new positions, but we have a solid leadership team in place and a lot of exciting things underway,” Butler said. “We look forward to building on successes and seeing what this school year has to bring.”