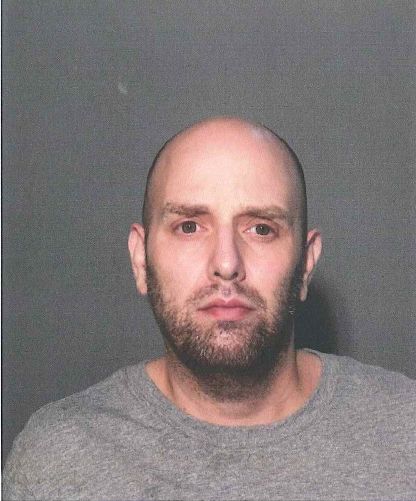 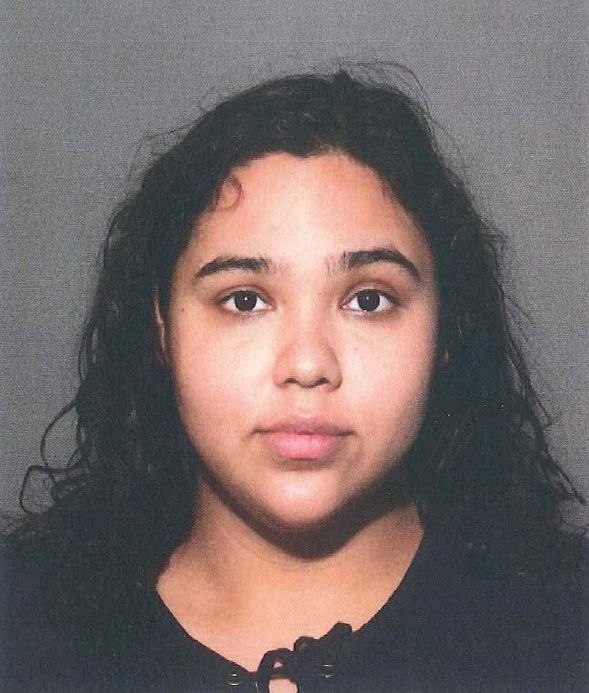 STONINGTON — A Long Island couple arrested in connection with a racially motivated attack at a Mystic hotel last month have been extradited to Connecticut, charged and released from custody after posting bond.

Philip Sarner, 39, and Emily Orbay, 27, both formerly of Nassau County, waived their right to an extradition hearing following their arrest in Brooklyn, N.Y., early Monday morning. The couple was returned to Connecticut and arrived at the Stonington Police Department at approximately 9:15 p.m.

Stonington police said around 1 a.m. Tuesday, both Sarner and Orbay were released from custody after posting bond. Sarner posted a $75,000 cash surety and Orbay posted a $50,000 surety bond, officials said. Both are due in New London Superior Court for a formal arraignment hearing on July 29.

Sarner has an extensive criminal background, most recently serving time in Attica Correctional Facility for third-degree criminal possession of a controlled substance and first-degree criminal contempt. He was released on parole on Nov. 29, 2019, records show.

The two New York residents, who police indicated do not have a formal home address, were taken into custody by the U.S. Marshals Service and New York City Police Department, ending a search that began when the couple fled following an assault at the Quality Inn Mystic on Whitehall Avenue that left 59-year-old Chrystal Caldwell of Groton injured.

Officers were called to the Whitehall Avenue hotel shortly before noon on June 26 after receiving two 911 calls reporting an assault on Caldwell. A second attack occurred while officers were en route, the police said. Caldwell has maintained that the couple threatened extreme violence and made several degrading statements toward her, including calling her an "old monkey" and telling her that her life doesn't matter.

Caldwell, Sarner and Orbay were all taken to local hospitals, but officers did not wait with Sarner and Orbay and the two received treatment, then used a Lyft service to travel back to the hotel, where they immediately got into their car and left. Stonington police continued their investigation and obtained an arrest warrant on July 1.

The town announced late last week that it will conduct a thorough investigation into police handling of the case. As of Tuesday, officials said the investigation is officially underway.

Attorney Frank E. Rudewicz, of the Boston-based legal firm Blum Shapiro, was hired Friday on a contract not to exceed $15,000. The primary scope will be to review all aspects of the police handling of the case, from the initial 911 call to the arrest, and to review department policies and procedures to assure that best practices are in place.

In a message to the public Tuesday, Rudewicz said he has established confidential contact lines for the public. The lines of communication are designed to open "additional avenues of information gathering," he said. Information may be submitted either anonymously or directly.

"While the preference is to be able to communicate directly with those who have information, I acknowledge that some may be reluctant to do so. In any event, identities will be kept confidential to the extent possible, depending on the information," he said. "The objective is to obtain all necessary information."

The department has faced heavy criticism of its response to the June incident and Chesebrough said the commission requested the public investigation in the interest of transparency.

"The goal is to be as transparent as possible and to be accountable to the public," Chesebrough said Monday.

"I think, as far as bringing a request to the town, they know how important community trust is and this is an effort to enhance transparency," she said.

Those wishing to provide information are encouraged to use the confidential email line at StoningtonPoliceInquiry@gmail.com, email Rudewicz directly at frudewicz@blumshapiro.com, or call 617-221-1978.

Westerly football players required to quarantine for two weeks after student-athletes test positive for COVID-19; other groups can resume practices