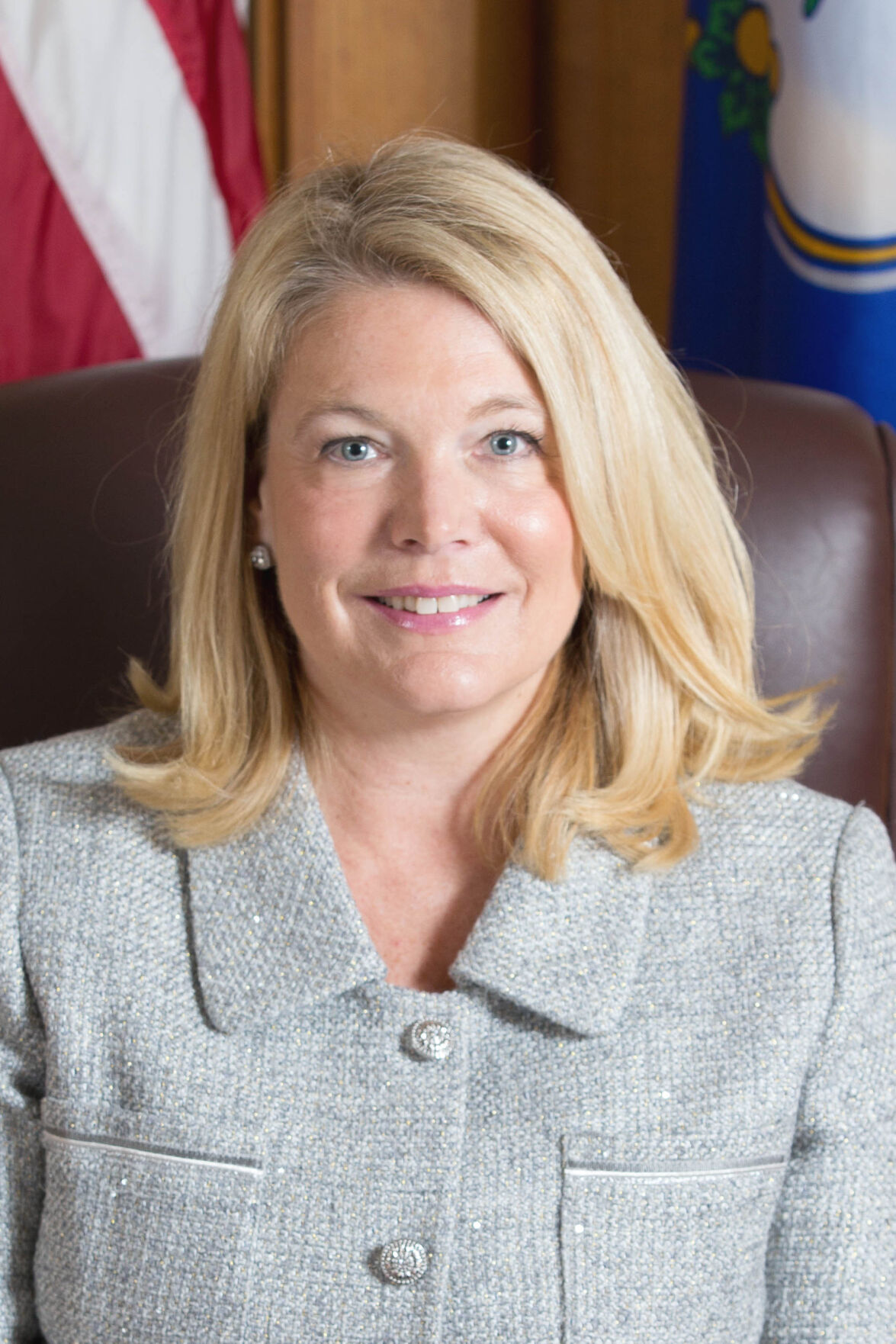 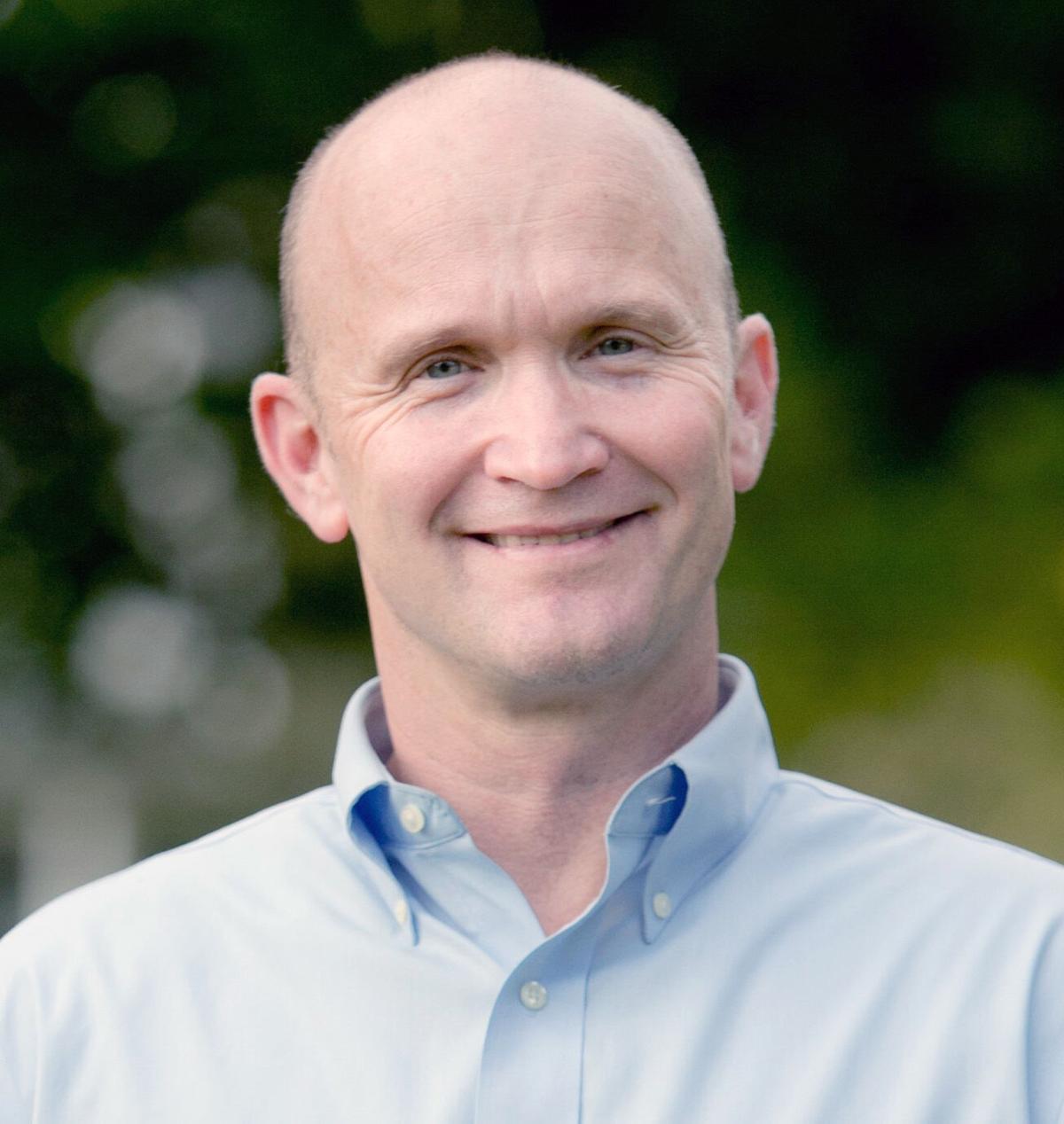 In 2018, state Sen. Heather Somers earned 55 percent of the vote to defeat challenger Bob Statchen, a Democrat, for the 18th District Senate seat. This year, Statchen is hoping for a reversal of fortunes as the two go head-to-head for the right to represent the district.

Although the race may be a rematch of 2018, the COVID-19 pandemic and national hot-topic issues have created a very different political environment. Somers said she hopes her accomplishments in Hartford will speak for themselves, touting her record as “the most bipartisan record in the Senate," while Statchen has questioned Republican initiatives on both the state and federal levels, saying the party has lost its way.

“I believe I have represented your voice and done so while holding the needs of the district in the highest regard; higher than the needs of any party,” Somers said last week.

Somers was first elected to the state Senate in 2016 and was re-elected in 2018, but her political experience and public service dates back 17 years.

The 54-year-old mother of three, who lives in Groton City with her husband, Mark, began her career in public service in 2003 when she was elected to the Groton Town Council, a position she held through 2009. She returned to the council in 2011 and was chosen as mayor, serving through 2013. She remained a member of the town council through 2014. She has also served on the Groton Economic Commission and as a member of the Town of Groton School Planning Task Force.

A Groton native, Somers is a graduate of Fitch High School and holds a bachelor’s degree in economics from the University of Connecticut. When not working in Hartford, she runs a biotech manufacturing company that she said supports over 100 jobs in eastern Connecticut.

Somers said she hopes to have the opportunity to continue with her work at the state Capitol. She notes that in the recent session, she was successful in helping pass legislation to combat the opioid epidemic, protect women from sexual harassment, repeal the boat tax and to both protect eastern Connecticut from damaging education cuts while securing funds for priorities within the district.

“I am proud of my record of results and to be continuing to lead the fight on issues that matter to hard-working eastern Connecticut families, like reducing Connecticut’s punitive tax burden, lowering the cost of prescription drugs and expanding economic opportunity,” Somers said in a press release. “I am proud to be an independent leader in Hartford, working across party lines to protect and strengthen the environmental health of our state, improve access to quality, affordable health care and increase economic opportunity for the hardworking families who suffered as misguided policies and tax hikes kept Connecticut lagging our neighbors in jobs and wages.”

“I will continue to fight for hardworking Connecticut taxpayers by shining a light on mismanagement, corruption and abuse in state government and at quasi-public agencies and lead the fight for reform,” she said.

Statchen, a Stonington resident who first entered the political arena in 2014 when he petitioned to open the town charter before then serving on the Stonington Charter Revision Commission, said that given the challenges facing Connecticut today, he is better suited to help guide the state through the pandemic and economic recovery.

A graduate of Lewis Mills High School in Burlington, Conn., Statchen later received a bachelor's degree in history and international development from Clark University and master's degrees in business (from UConn) and taxation (from Boston University). His law degree is from the Illinois Institute of Technology.

The 50-year-old law professor has served more than a quarter century with the Connecticut Air National Guard, attaining the rank of colonel, and has spent four years of active duty in the U.S. Air Force. He touted his efforts with the National Guard in 2020, noting that he was directly involved in the distribution of personal protective equipment across the state and region.

“I feel like, during these tough times, the people of the district are looking for someone in the Senate who better shares their values,” Statchen said. “With a background as a lawyer and professor, I feel like if given the opportunity I would be able to have a strong impact in Hartford.”

The run for Senate almost wasn’t, however. After losing in 2018, Statchen said he did not intend to seek office in 2020. His daughter challenged him to not give up, however, and told him that he needed to continue to work toward winning the seat.

“She turned to me and said ‘Dad, if you give up now, then you will have failed once and not tried again,'” Statchen said. “It was something that made me think, and ultimately convinced me to announce a second campaign.”

Statchen said that if he were to win election, his top priority would be curbing the spread of the pandemic and to focus on economic recovery and growth in the state.

After the economy, both in Connecticut and nationally, took a significant hit due to the COVID-19 shutdown in the spring, he said it was even more clear that he needed to win the election and work directly with federal delegates and other state leaders to guide recovery.

He said with a wave of new cases striking the nation, it would also be critically important to work with organizations statewide to make sure hospitals, first responders, health care providers and nursing homes have the resources they need to minimize the impact of the virus. Statchen believes he would be able to help aid businesses whenever Congress acts on another economic stimulus package.

“If another round of the funding becomes available, and I believe it will, we need a simplified process to ensure access for our small business owners and independent contractors,” he said. “We need to obtain resources to fully fund our unemployment trust fund so that workers can weather this economic downturn. Through these efforts, Connecticut can survive this period and be positioned for growth.”

Statchen said he also ran for office because of concerns over the degrading moral values of Republicans on the national stage. He said the party has sought to suppress and restrict voting rights, and that many within the party have turned their backs to traditional values in favor of partisan politics.

He said as the election draws near, he is hopeful that residents across the region will support him and, most importantly, exercise their right to vote.

“Our democracy is under threat by this current administration. It is more important than ever that people let their voices be heard; it’s important that they get out and vote,” he said. “This race is equally as important, and I am committed to make sure the people of eastern Connecticut are well-represented in Hartford.”

Richmond gets a jump on Halloween with pumpkin-carving contest