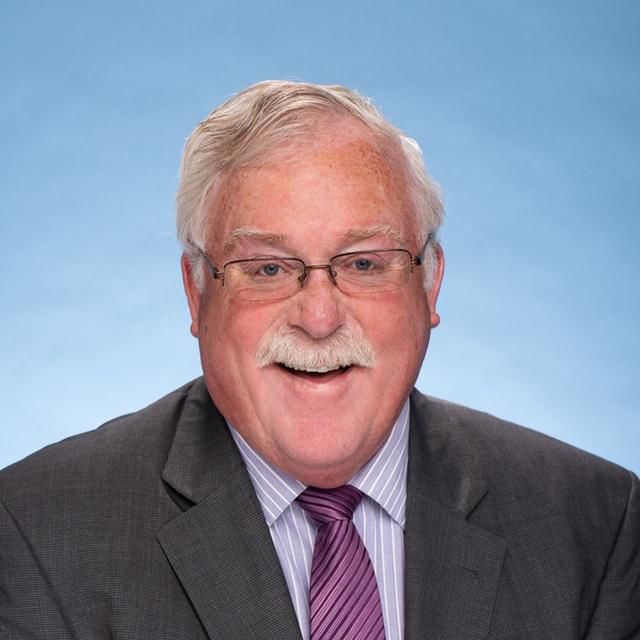 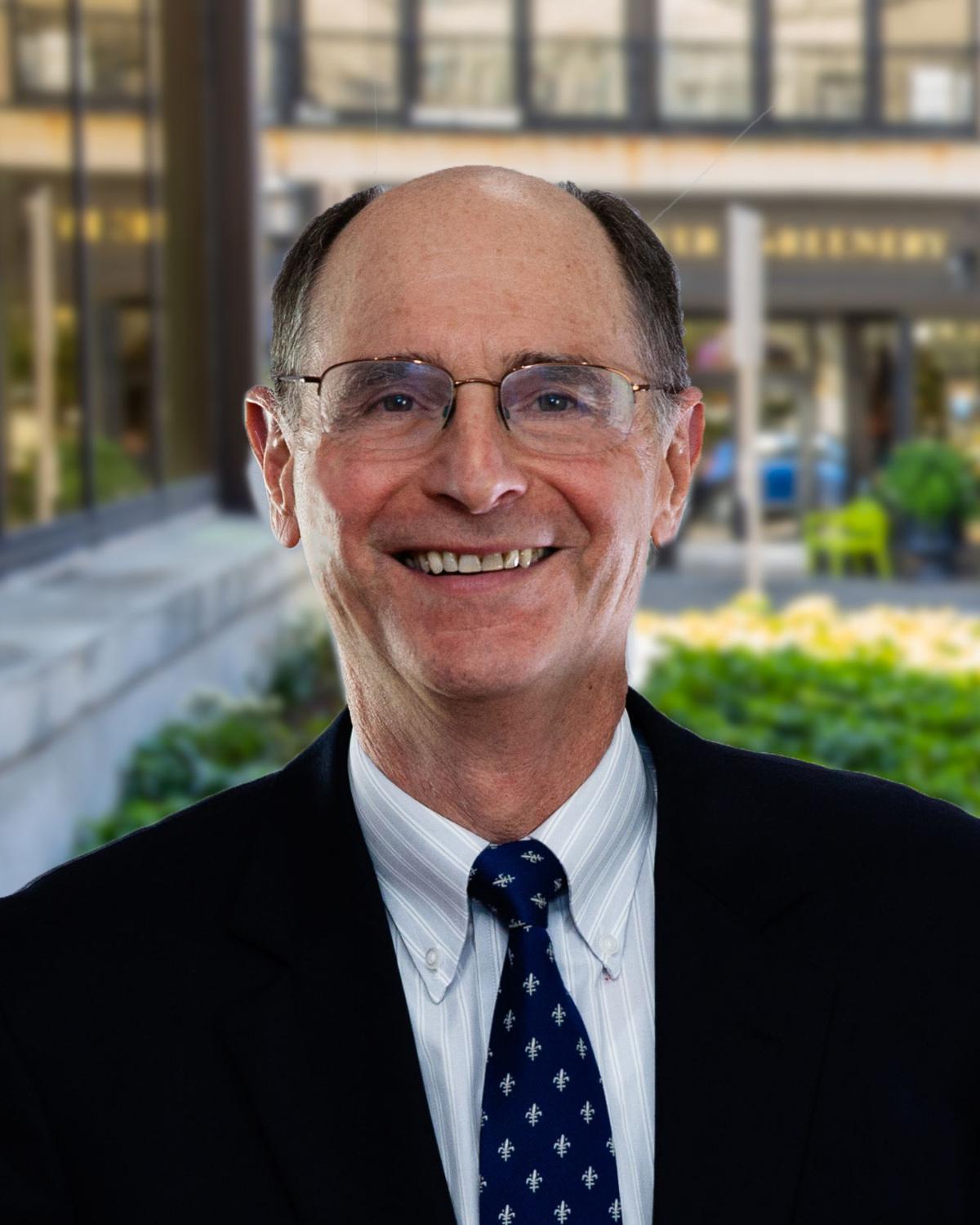 NEW LONDON — Suisman Shapiro Attorneys-at-Law has announced that it is merging with Avena & Kepple LLC of Pawcatuck, bringing its team of lawyers to 21.

With the addition of Robert A. Avena and Nicholas F. Kepple and their office personnel, the firm — the largest in Eastern Connecticut — now has a staff of 51, including eight paralegals and an administrative staff of 21.

Suisman Shapiro is organized as a professional corporation and has 17 directors (the equivalent of partners). Avena and Kepple will serve as directors in the firm’s municipal law department, also practicing in the areas of real estate, estate planning, business organization, land use and administrative law. They will continue to work out of their office at 20 South Anguilla Road, which now becomes a satellite office of Suisman Shapiro.

Robert Tukey, managing director at Suisman Shapiro, said, “Together, we will offer even deeper legal resources to our local communities by combining our capabilities in diverse practice areas including personal injury, divorce, workers’ compensation, estate planning, business services, and many other areas of the law.”

Robert A. Avena has served as a Waterford town attorney for the past 19 years and as town attorney in many other southeastern Connecticut towns. He has been a litigator, in the superior and appellate courts of Connecticut, representing town tax assessors, planning and zoning commissions, wetlands commissions, and zoning boards of appeal. The press release said he was also involved in the permitting process for the Mashantucket Pequot casino and Pfizer's research campus expansion.

Nicholas F. Kepple was admitted to the bar in 1989 after serving as a Stoningotn selectman and first selectman. He has focused on estate planning and municipal law, as town attorney for Waterford, Eastford, Voluntown, Franklin, Salem, Canterbury, Sterling, Windham, Plainfield, North Stonington and the Borough of Stonington. Kepple has also served for over eight years as the probate judge for Groton, Ledyard, Stonington and North Stonington.

Suisman Shapiro is the largest law firm in eastern Connecticut, serving the community for over 75 years with a wide range of legal services.