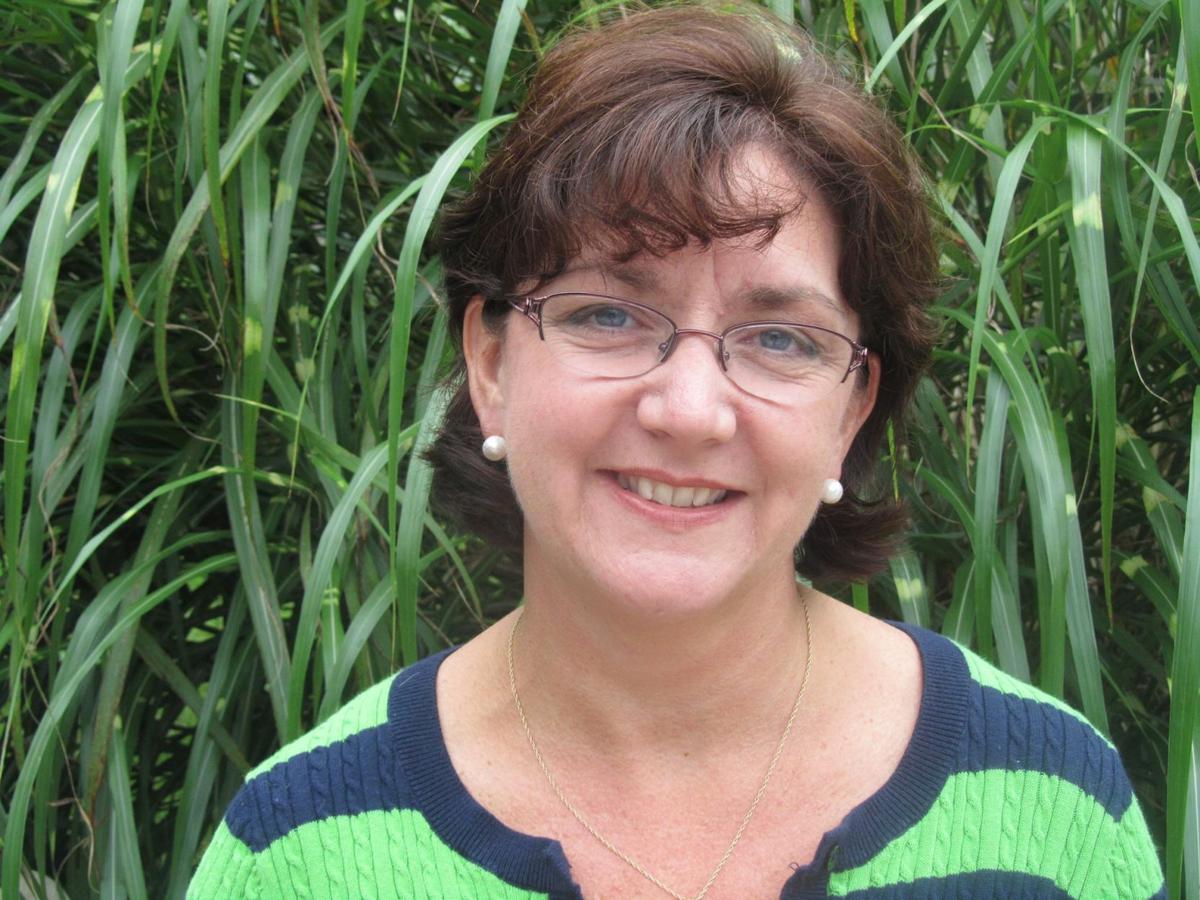 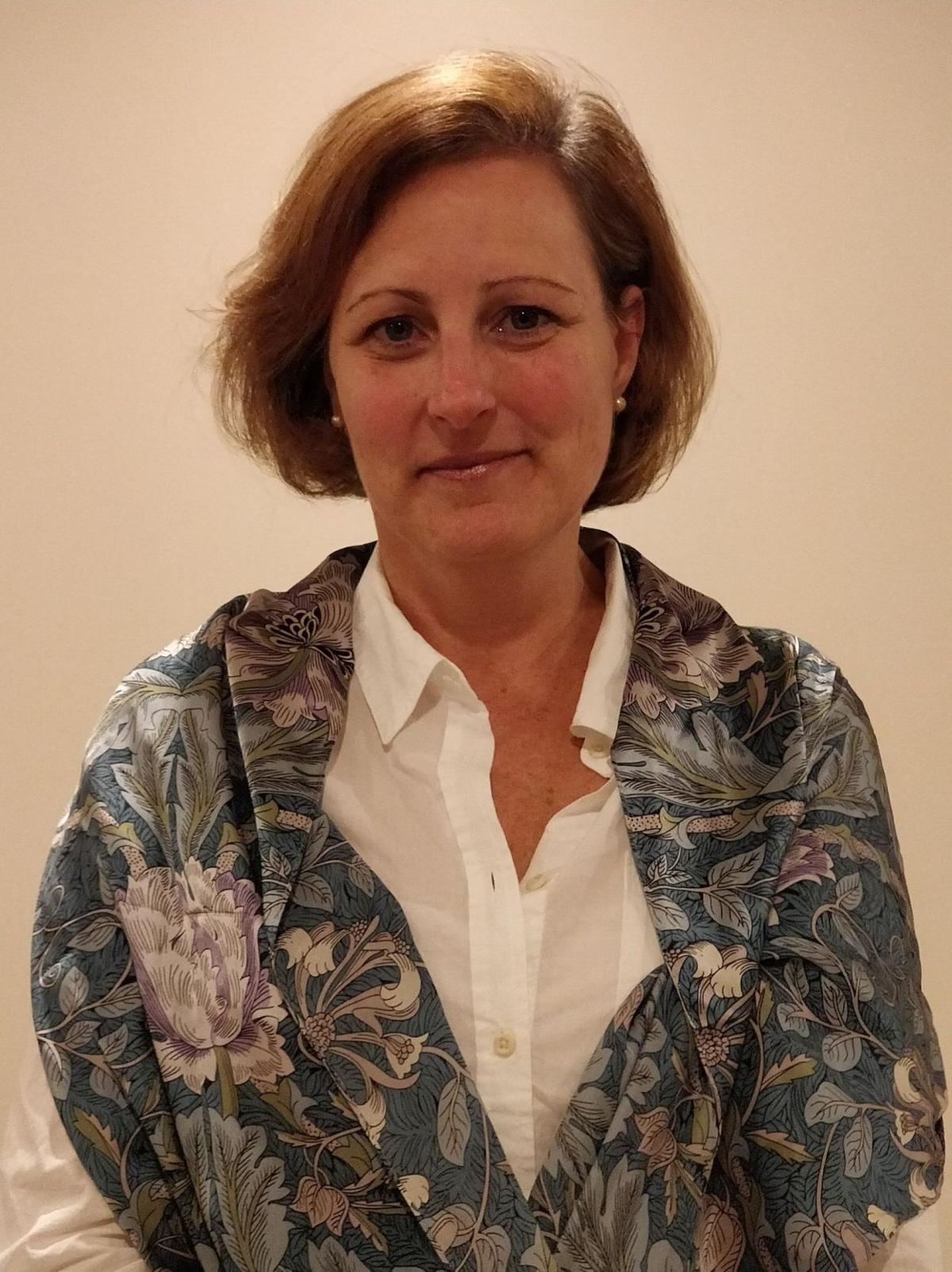 STONINGTON — Chairwoman Alexa Garvey and Secretary Candace Anderson have resigned from the Board of Education, both citing personal reasons and the "divisive nature" of the board as major factors in their decision.

Garvey and Anderson submitted their letters of resignation to the remaining board members on Wednesday, effective immediately. During a special meeting Thursday night, the five remaining members chose Farouk Rajab as the board’s new chairman and appointed Alisa Morrison as the interim secretary.

The resignations come at a chaotic time for the Board Education, as members work to address challenges caused by the COVID-19 pandemic while also providing oversight and review of an independent investigation into how Stonington school officials handled sexual harassment complaints against former Stonington High School teacher Timothy Chokas.

In an emotional letter that detailed her recent struggle with cancer, Anderson said she had hoped to serve out the remainder of her term, but that upon returning to the board in June it became clear that the demands of the role and divisive opinions of the board would be too much to juggle alongside her personal responsibilities and health.

"After several months away from BOE meetings, I re-engaged in June, only to find that the divisive forces and toxic nature of this particular board demand more of me than I am able to give," Anderson wrote.

"It has been an honor to serve on the Board and although I intended to complete my full term, I see no viable path to the finish line while maintaining my mental and physical health," she continued.

Anderson, a Democrat, was first appointed to fill a vacancy on the Board of Education in August 2016 and was reelected to serve a four-year term in November 2017. The Democrat, who took a leave of absence from the board in February after she was diagnosed with cancer, said that treatments, including a scheduled surgery for August, the challenges of returning to work as an early childhood specialist during the pandemic, and her responsibilities as a mother in helping her four children off to college all played a role in her decision.

Garvey has served as a member of the board for seven years after first winning election in 2013. In her time with the board, the Republican served on numerous committees before attaining the role of chairwoman in June 2018 following the resignation of then-Chairman Frank Todisco.

In a letter detailing her decision, Garvey said that in recent weeks, it had become clear that her role with the board would demand even more of a time commitment, adding that she needed to focus on her own personal responsibilities and challenges at this time.

"I no longer have the time to meet the commitment and the demands of being a member of this board," Garvey said. "My family, my health and work require and deserve more of my attention. It has been a year filled with many challenges, many of which remain ongoing."

School board members will be responsible for eventually appointing replacements for the two open seats, which officials said will take place in the coming weeks. Voters will then elect replacements for both seats during the 2021 local elections.

Both Garvey and Anderson said they are proud of what the board has been able to accomplish in recent years and praised the district for its handling of the COVID-19 pandemic and subsequent school shutdown, the implementation of a wide range of innovative programming, and the general dedication of the board and school officials to providing solutions and opportunities for local youth.

In her letter, Anderson noted that the board members will need to rise above recent differences in opinion and put the community and its children first to continue to move the school district in a progressive direction.

"The board is at a critical juncture where it must choose between maintaining a hostile stance toward administration that will alienate future exemplary candidates from choosing a culture defined by mutual trust, support and continued growth, or realign itself in order to prevent the next generation of administrators who may take a more authoritarian approach, in turn reducing morale, transparency and the vibrant learning culture that defines Stonington," Anderson said.

"More than anything, the board must remember that we are guided by the principle of all 'children first,'" she said. "If it can get back to that tenet as a starting place there is hope for the continued accomplishments of a very strong district."