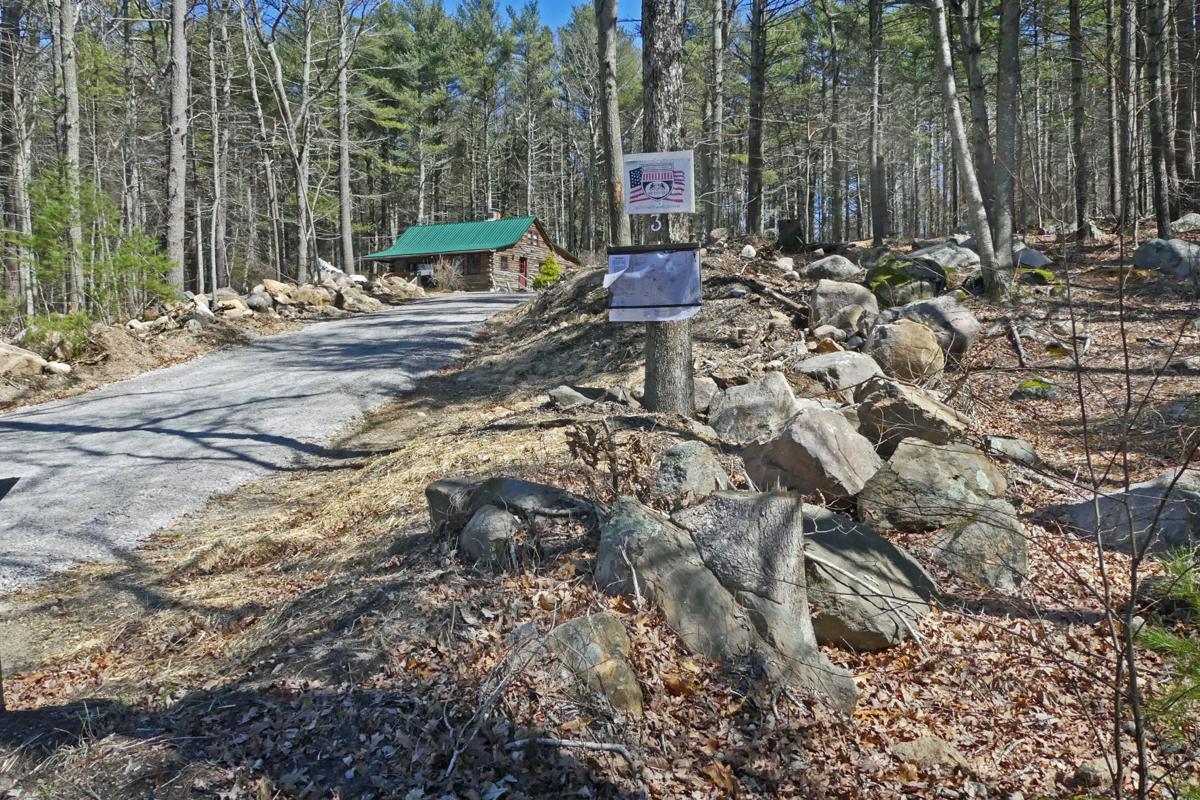 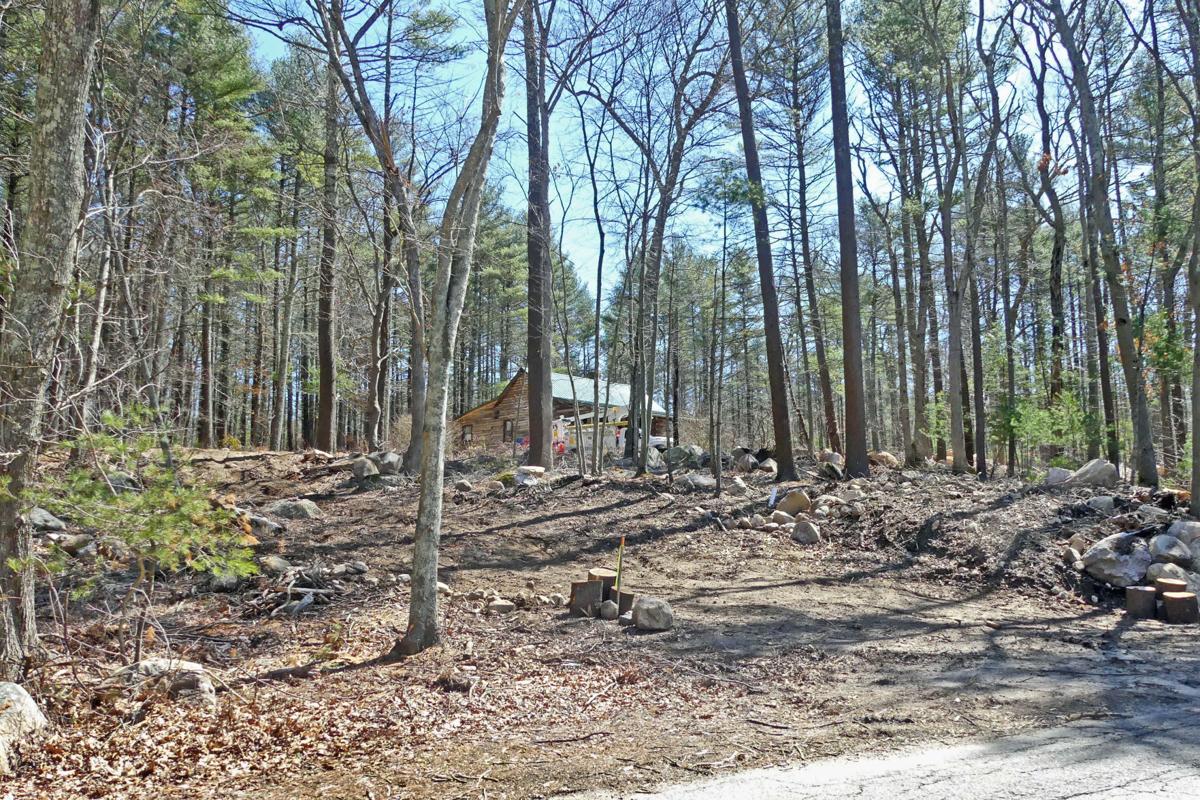 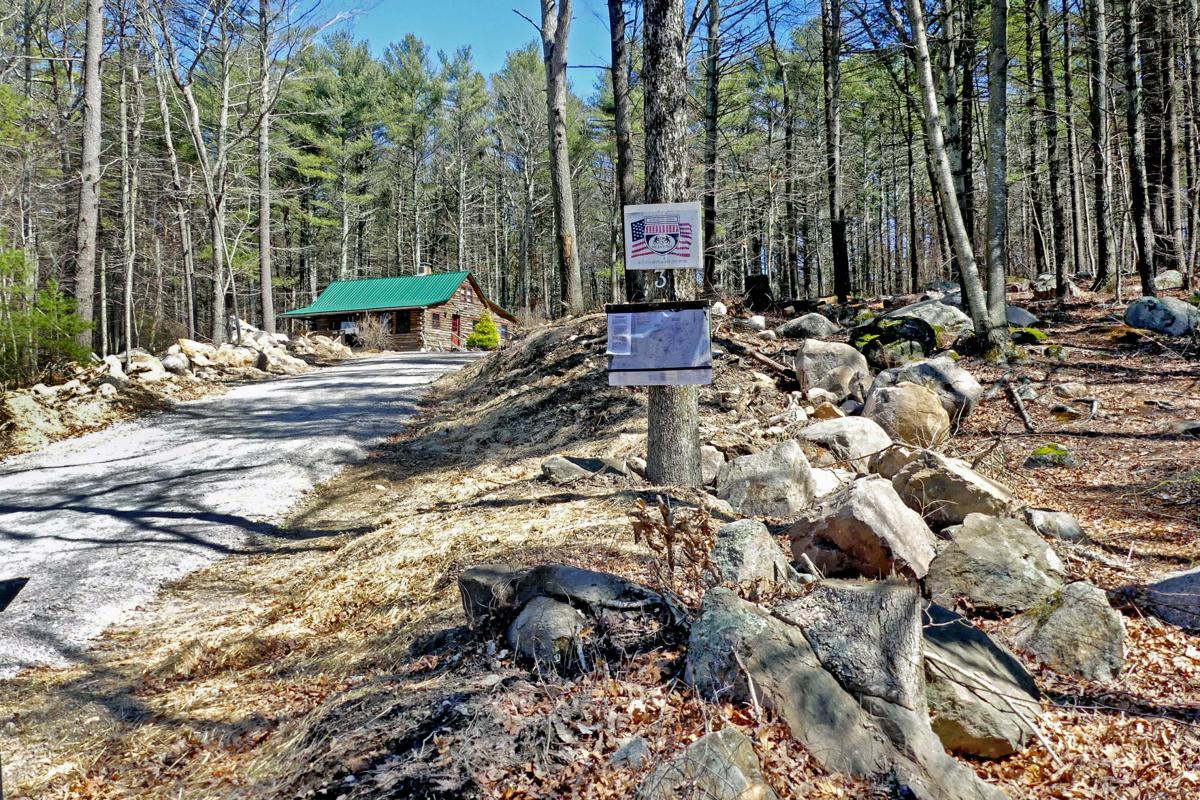 The project, planned for a 4.5-acre parcel at 3 Carolina Nooseneck Road near Route 138, was proposed by developer William McIntosh IV of West Kingston, who planned to divide the property into three lots. One lot would retain an existing house, a new, single family home would have been built on the second lot, and the third lot, the largest at 2.5 acres, would contain two structures with three units each. Two of the units would be for low- or moderate-income families.

According to the town's zoning ordinance, single-family homes are permitted on the residential lot, but the three-unit buildings are prohibited. The developer was also requesting a greater, 1.7-acre density of structures rather than the currently-permitted one unit per three acres in the R3 zone.

The Planning Board was tasked with deciding whether the need for affordable housing outweighed the need to preserve the current residential density.

Richmond currently has about 2% of its housing designated as affordable, and the state has mandated cities and towns to have 10% affordable housing. However, the project would not have resulted in a net increase in the town’s affordable housing stock, since the new, market-priced units would effectively cancel out the two affordable units.

Board members had several additional concerns with the project, including its density, its water use (there is no town water on the property) and its impact on abutting property-owners. Two abutters, one to the east and a farm to the north, would be affected.

Hess noted that while the town sits atop a large aquifer, she was concerned about the quantity of water at the site.

There were also questions about the visual impact that the large development would have on the Route 138 corridor. A drawing submitted by the applicant showed a photograph of the parcel with the proposed buildings hand-drawn on it. Hess said the drawing was not sufficient.

“In my mind, it’s inadequate to answer the questions I had about the impact. I would like to see something drawn to scale by a landscape architect,” she said.

Madnick said he agreed with Hess.

“My biggest concern is the hydrological study where we weren’t able to hear from the expert, get a sense of his submission, and also the high density in lot three,” he said.

Baranyk said she was concerned with the view from road.

“We don’t have a good understanding or review of what this impact would be to the area,” she said. “I’m concerned with the application, that it does not preserve the rural character of Richmond … and the water supply as well.”

Cutting said the project called for five times the density currently permitted in the zone and an even greater density in the largest lot.

“In lot three, you’re actually going to have seven times the zoned density on that one lot,” he said.

Ellsworth warned board members that they would have to cite specific findings of fact to support their denial of the master plan approval, because while the comprehensive plan underscores the importance of preserving the rural character of the town, it also describes the site as potentially suitable for affordable housing.

“It would be difficult to explain to somebody who’s not familiar with it why you could categorize that lot as being appropriate for low- and moderate-income housing, and at the same time, say that it’s not consistent with the comp plan,” she said. “There’s an internal contradiction in the plan and your understanding of why that contradiction is there makes sense but the plan doesn’t actually say that.”

Damicis said the site’s affordable housing potential was contingent on the extension of the water line, which is no longer under consideration.

“I was on this board when we developed that comp plan and I can tell you the basis of determining the suitability of that site was primarily because we were considering extending the town water line past the school all the way into the fire station,” he said.

Members produced a list of their findings, which Ellsworth included in the written decision to deny the application.

The developer now has the option of appealing the board’s decision to the state Housing Appeals Board within 20 days of the filing of the decision in the Town Clerk’s office, or submitting a new application.