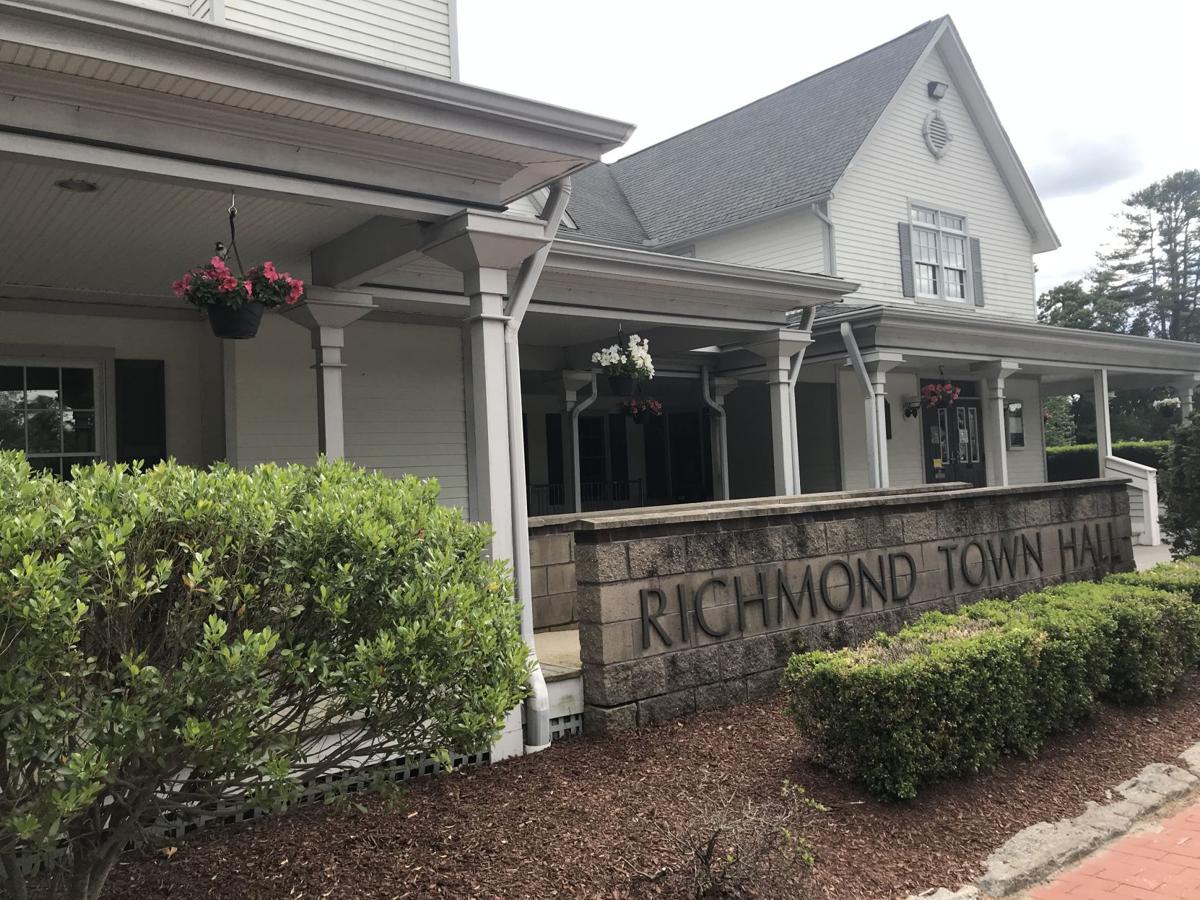 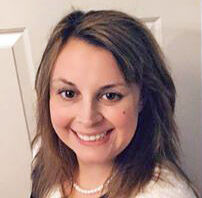 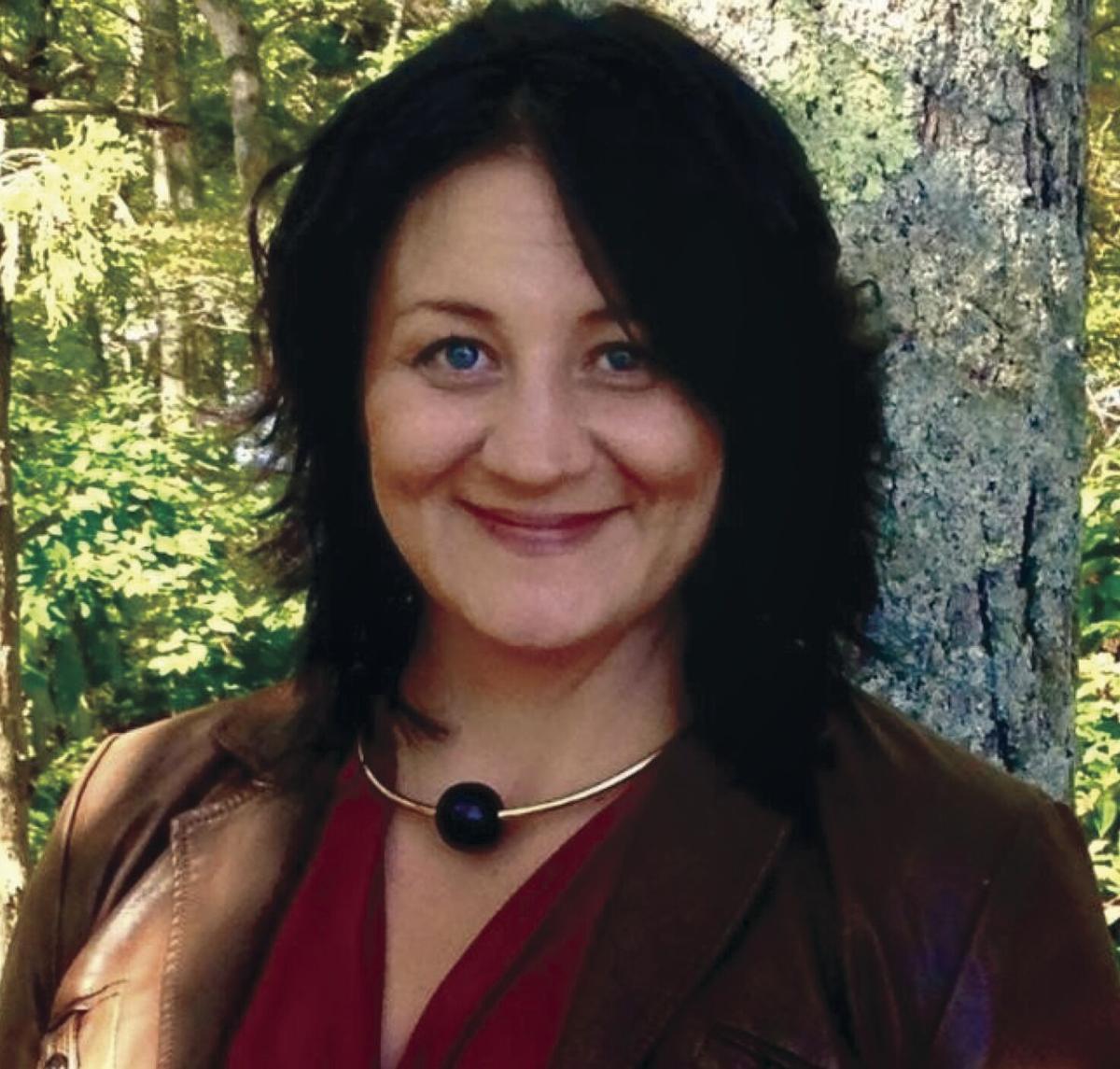 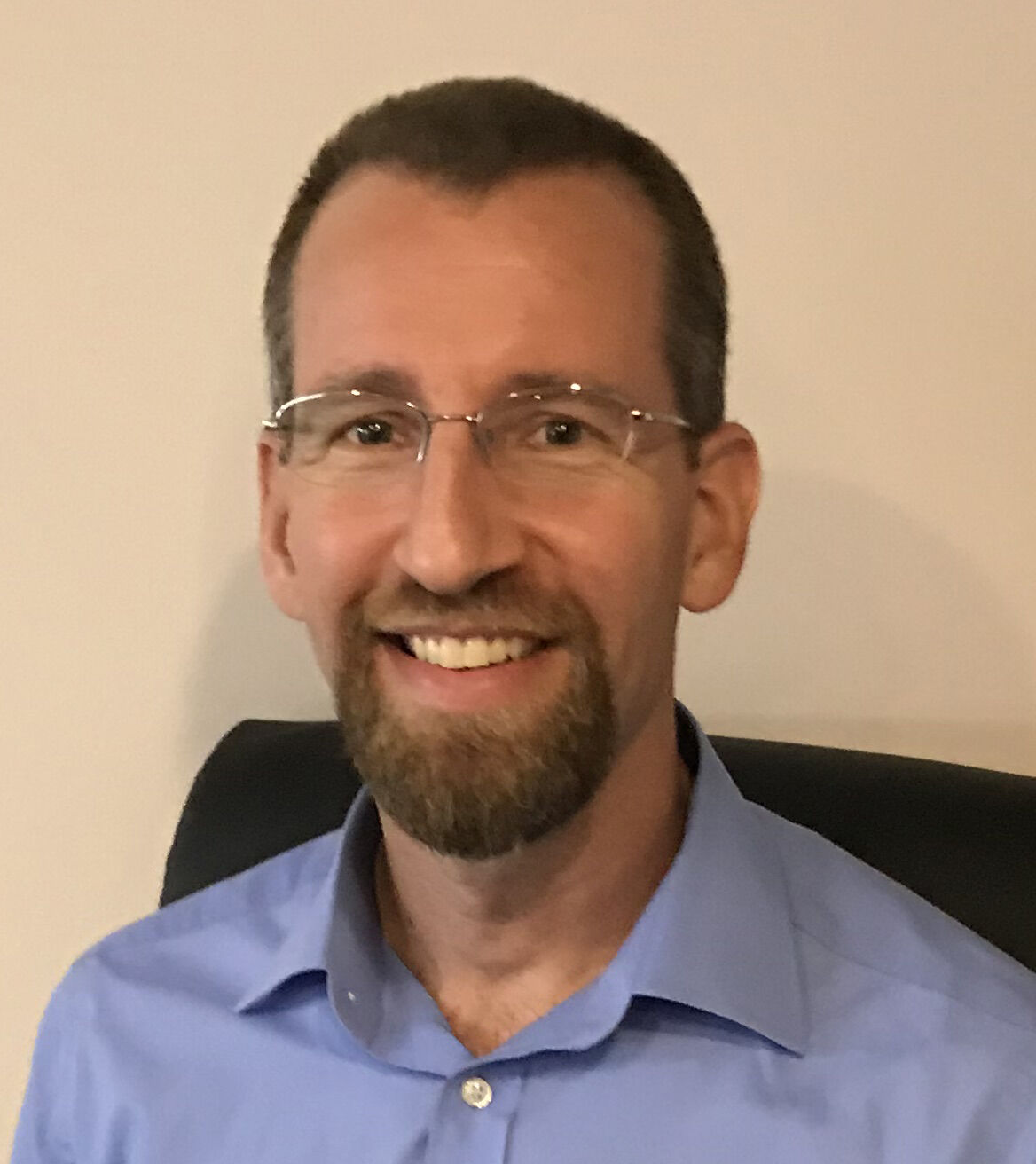 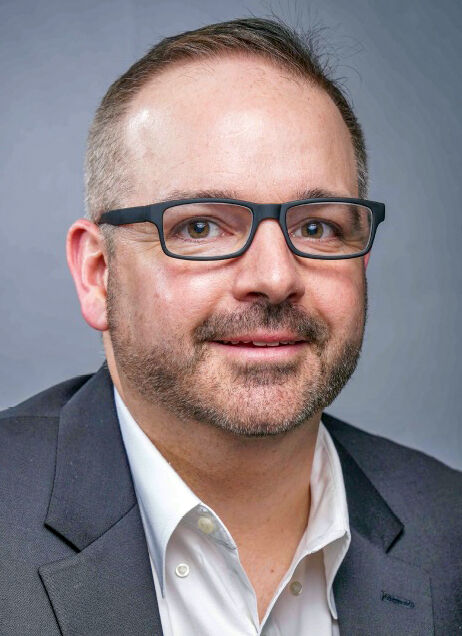 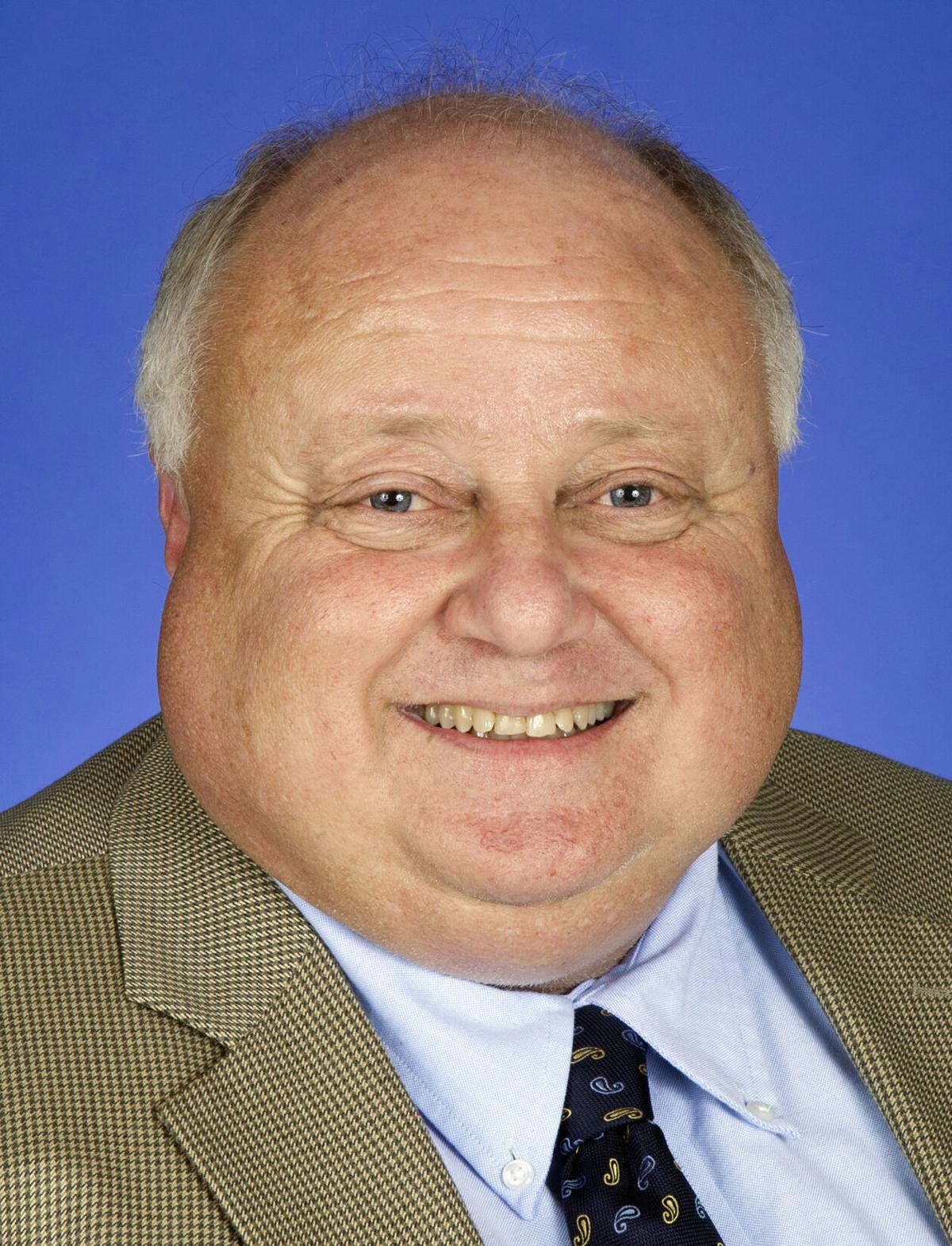 RICHMOND — Richard Nassaney, a Republican who won his first term on the Town Council in 2016, was elected to a third term Tuesday night, capturing 462 votes or 29.2 percent of the vote.

Democrat Lauren E. Cacciola-Parmer, a newcomer to Richmond politics, won 238 votes at 15.1 percent, and there were 35 write-in votes.

Incumbents Nassaney, Newman and Carpenter will now be joined by freshman councilors Palmisciano, 49, and Cacciola-Parmer, 36, who will replace Paul Michaud and Mark Trimmer after both decided not to seek reelection.

Palmisciano may be a newcomer to elective politics, but the registered Republican wanted to make clear that he serves the community and not any political party. He chose instead to remain unaffiliated as he makes the leap from an appointed role on the town's Economic Development Commission to the council.

The global sales leadership learning director for Schneider Electric, Palmisciano is a 1993 graduate of Providence College, where he earned a degree in European history and also concentrated on marine biology. He has over 20 years of experience working in a global business environment across very different ideological groups and opinions to achieve a common objective, and said he will serve the people of Richmond with integrity and transparency.

Cacciola-Parmer, 36, had only worked in politics behind the scenes until a conversation with the staff from the organization Vote Run Lead, which focuses on helping women serve in leadership positions, convinced her to throw her hat into the ring in 2020.

A 2003 graduate of South Kingstown High School, Cacciola-Parmer graduated from Misericordia University in 2008 with a bachelor's degree in sports management before then moving to Richmond. She went on to earn certifications as a teaching assistant in 2019 and registered behavioral technician earlier this year. She currently works as a registered behavioral technician with the J. Arthur Trudeau Memorial Center Pathways Strategic Teaching Center.

Newman will serve as the senior member on the council, having first joined a decade ago while running as a Democrat. The 64-year-old, who most recently served as as vice president of the council, has dropped his political affiliation and said he will not let partisan agendas impact his goal of doing what's best for Richmond residents.

A 1974 graduate of Chariho High School and alumnus of the University of Rhode Island, where he earned a bachelor's degree in communication, Newman is a marketing specialist with the Rhode Island Division of Agriculture.

Nassaney, a self-employed sales representative and 1993 graduate of Roger Williams University where he earned a bachelor's degree in business administration, will be entering his third term on the council.

During the upcoming term, Nassaney said business growth and development will be a critical topic for the community. He said the town must look to attract the right kind of businesses, ones which will bring jobs to the community and opportunities for residents, while also supplying tax dollars to offset costs for those who live in Richmond.

Carpenter, who ran as an "outsider" in 2018, is a 45-year-old custom garden and floral designer. She expects to earn a bachelor's degree in human services, psychology and management in 2021, and said that while a lot has changed over the past two years, a lot has remained the same. She said the council will need to discuss the development of a community center and address lingering matters, including the flooding issues with KG Ranch/Valley Lodge, during the coming term.