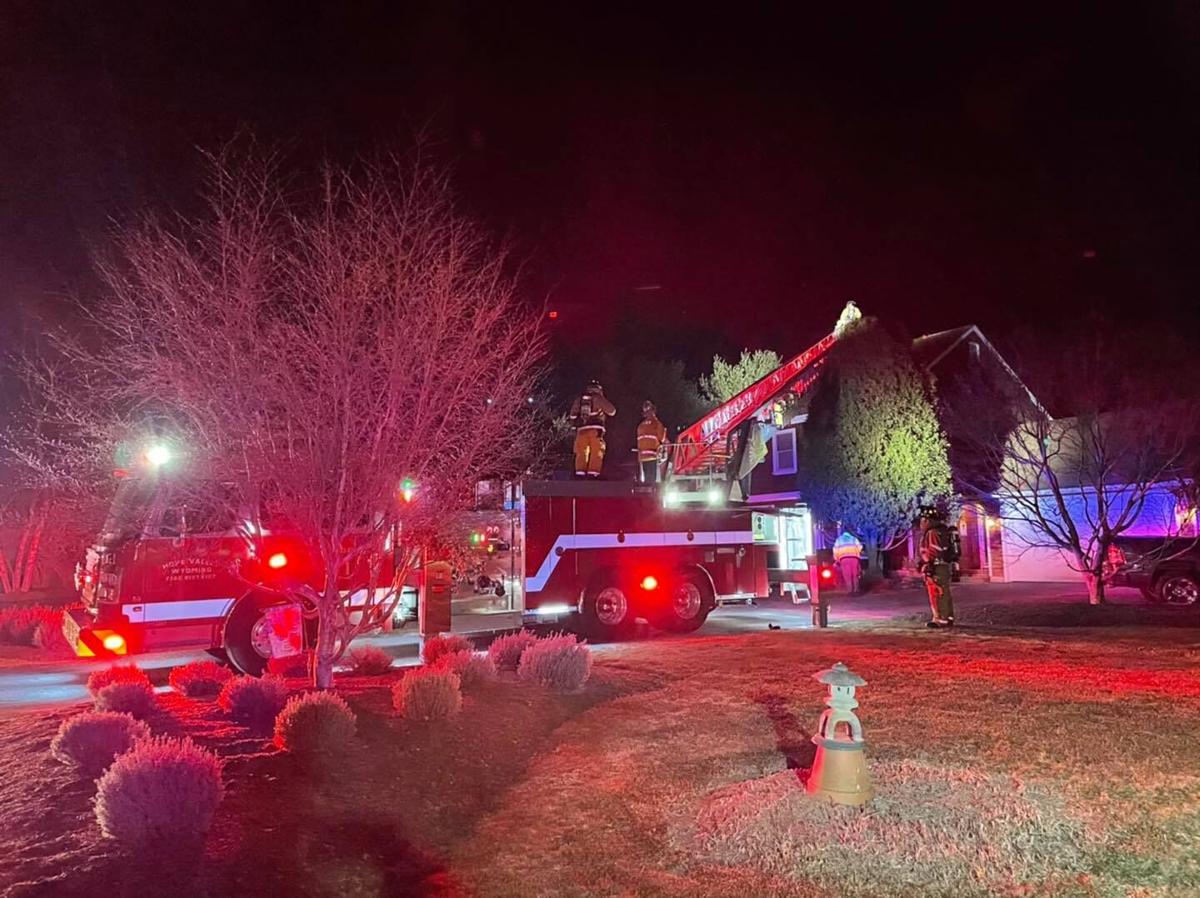 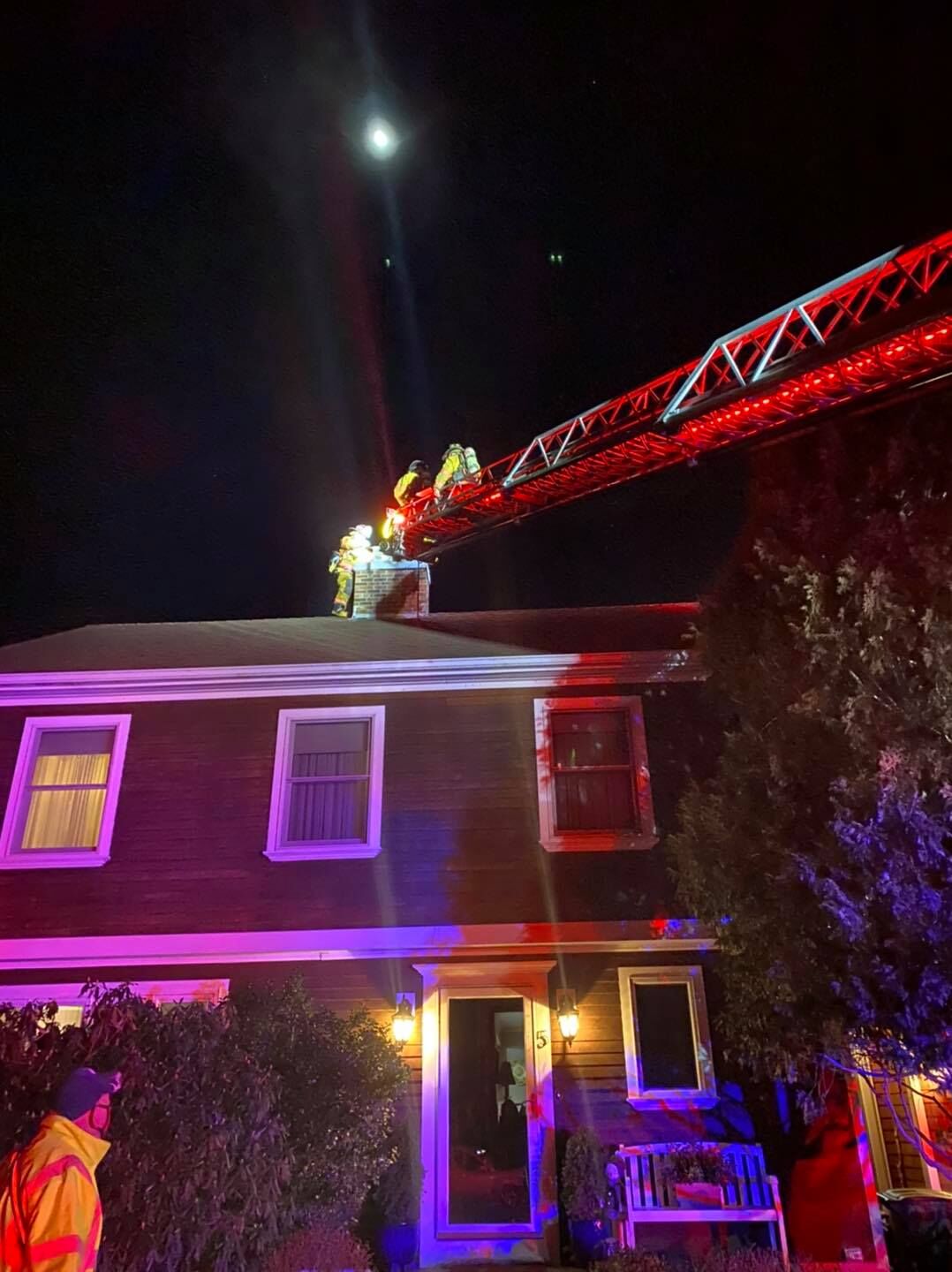 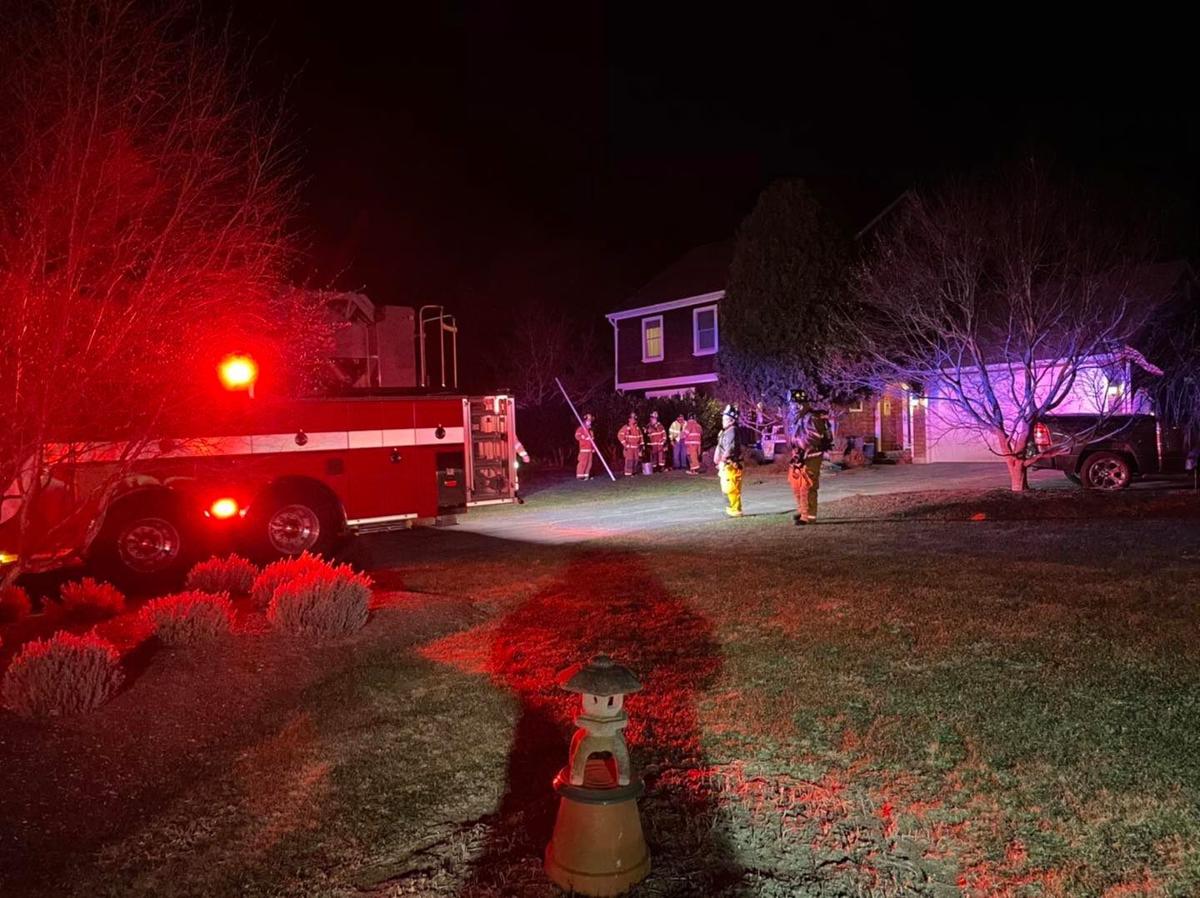 Volunteers with the Hope Valley-Wyoming Fire Department were called to the home at 5 Keith Drive, located just off Skunk Hill Road, around 6:30 p.m. after receiving reports of a chimney fire with smoke spilling into the home. Firefighters arrived a few minutes later and determined that there was an active fire that was contained within the chimney.

Officials said firefighters were able to quickly remove the contents of the stove and took the cap off the chimney to douse flames inside, limiting the impact to minor smoke and water in damage in the home.

No injuries were reported, and officials said residents were allowed to return inside later that evening.

The Richmond-Carolina and Ashaway fire departments and personnel with the Hope Valley Ambulance Squad also responded as mutual aid, but crews were later released once it was determined the fire was contained to the chimney.

Roads, infrastructure, school repairs on Westerly ballot for May 4

Rhode Island panel approves use of J&J vaccine in state