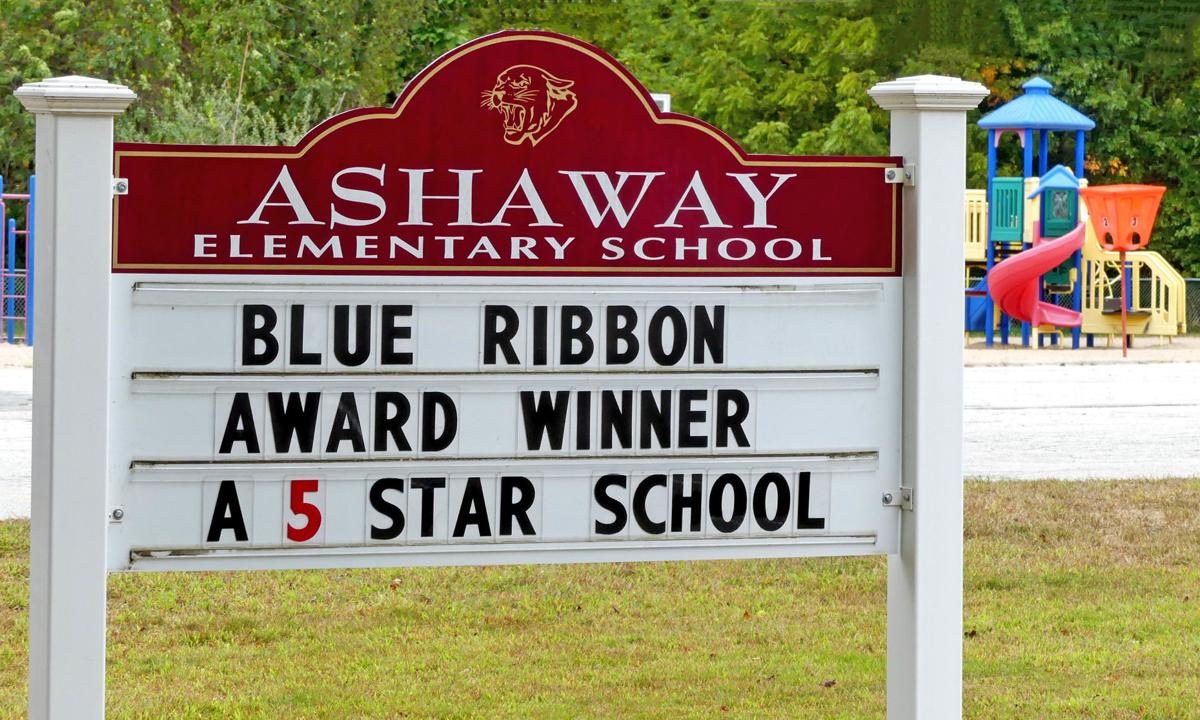 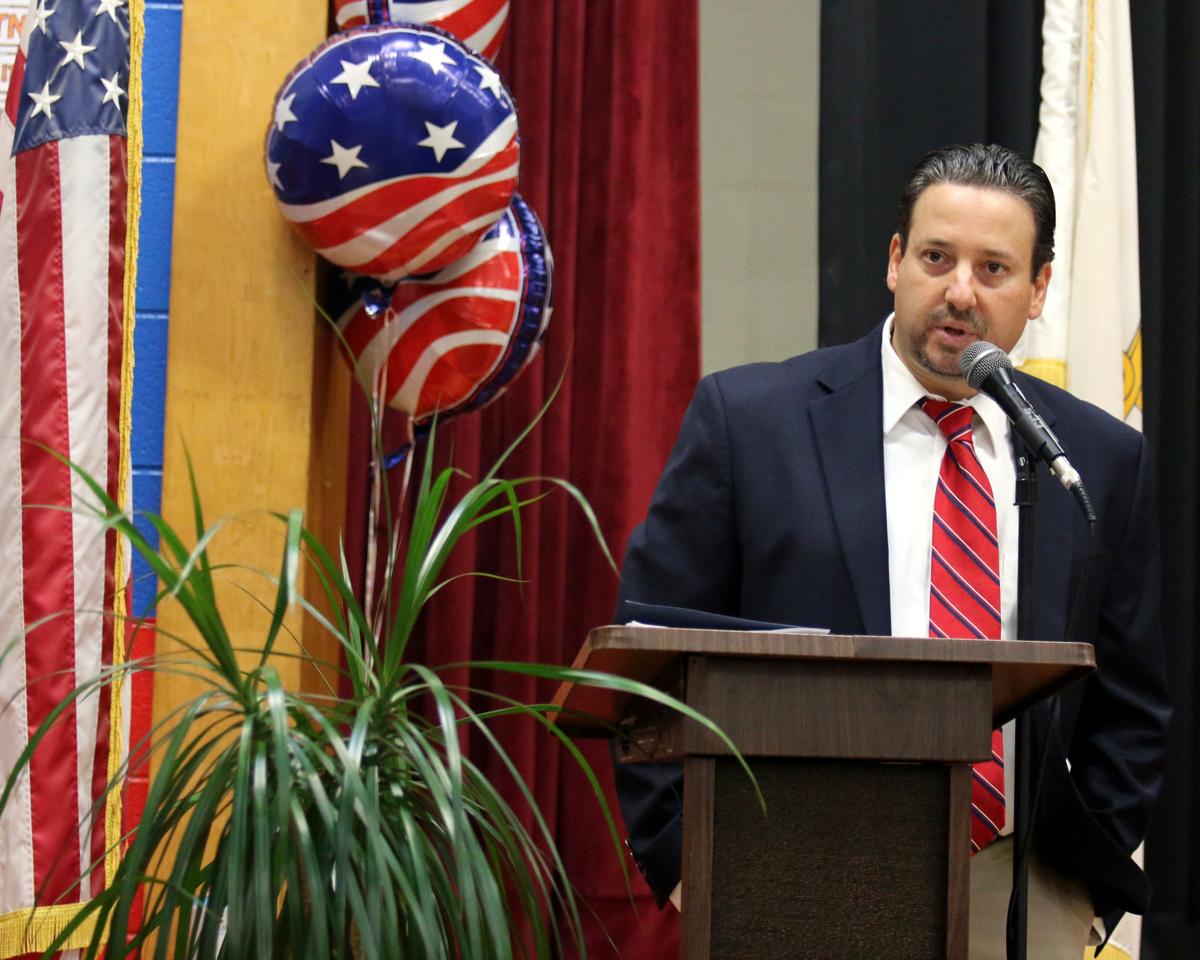 ASHAWAY — The U.S. Department of Education has named Ashaway Elementary School a “national blue ribbon school.” It  is one of three elementary schools in Rhode Island to receive the award, which was presented to 362 schools across the country.

The blue ribbon award, now in its 37th year, is the highest honor the department can bestow on a school.

The schools were rated on their standardized test scores, their success in closing achievement gaps and their overall culture. The only other school in the Chariho district to have received the blue ribbon honor is Hope Valley Elementary School, in 2011. The other honorees this year were Brown Avenue Elementary in Johnston and the Flora S. Curtis Memorial School in Pawtucket.

Jeffrey Scanapieco, principal in Ashaway for the past six years, said said he was thrilled when he learned that the school had been selected.

“It made me feel proud of the staff and the school community,” he said. “We’ve been working very hard at Ashaway to give every student the best education they can possibly get, and I’m proud of that.”

Schools cannot apply for the designation but are recommended by their state education departments. Superintendent of Schools Barry Ricci said the school district had been asked to provide additional information when the school was under consideration for the award.

“They had to verify some information from us, the accuracy of it, so there was a little bit of a process we had to go through to provide them with what they needed to make the announcement,” he said.

Scanapieco said the selection process had been thorough.

“They want to know about the type of staffing and supports that we have and they were also curious to see — are we doing anything specific or different that may not be happening in other schools that may be causing us to get the achievement results that we’ve been getting,” he said.

Ricci said the award was a recognition of the consistency and high caliber of the work being done in Ashaway.

“It reflects mostly on the school and the exceptional work they do there,” he said. “Certainly we’re honored to have a blue ribbon school in the district, but I think it’s much more about what happens in that building on a day-to-day basis.”

The focus at the school, Scanapieco said, is on the individual needs of each of the 210 students.

“We’re very data-focused,” he said. “We have a good pulse of every single student in the building and we’re aware of their strengths and needs and we work with that,” he said. “My teachers are able to adjust and target specific areas of need and we’re getting good results.”

Scanapieco will travel to Washington, D.C., in November to receive the award, which includes a flag and a banner that will be displayed at the school. The significance of the award, he said, has taken some time to sink in.

“I’m one of those people, it takes a while to process things,” he said. “I was very proud, but you know, it’s a team effort over at Ashaway. We all work very, very well together. We’re all on the same page, we all have the same goals, we all speak the same language, and it’s putting the students first.”