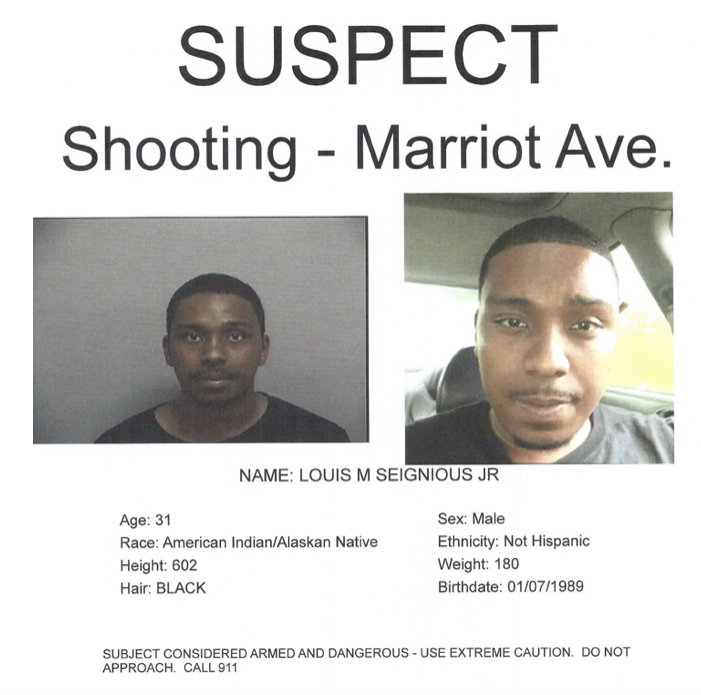 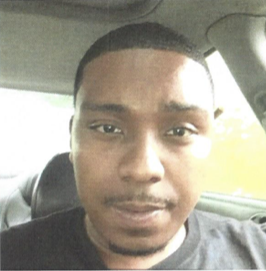 WESTERLY — A Ledyard man was killed Saturday afternoon in a shooting in Westerly's North End and police in Connecticut were searching for the suspect, a Norwich man who was considered armed and dangerous.

In a press release issued late Saturday night, Westerly Police Chief Shawn Lacey said that the shooting was reported at 3:55 p.m. and officers were dispatched to 11 B Marriot Ave. Arriving three minutes later, officers found the victim, a 28-year-old man, with an apparent single gunshot wound to the chest.

After the scene was secured, Lacey reported, the Westerly Ambulance Corps responded to treat the victim.

"After unsuccessful attempts to revive the victim he was pronounced dead at the scene at 4:29 p.m.," Lacey said. Officers began to interview witnesses at the scene, he said, and learned that the suspect had driven off, possibly heading to Connecticut.

Shortly afterward, the Mashantucket Tribal Police spotted and pursued the suspect's car, and he fled into a wooded area of Ledyard. Residents of the area, in the area of Shewville Road and Coachman Pike, were warned by the police to stay indoors. K-9 officers responded and tried to track the suspect, but the search was unsuccessful and the man remained at large.

"The investigation has revealed the suspect and victim are cousins, and the suspect has a child with the female resident of the Marriot Avenue location," Lacey reported.

Westerly detectives processed the crime scene, and the Rhode Island Medical Examiner’s Office responded and removed the body. The investigation remains active and further information will be released as the investigation continues, the police chief said.

Westerly superintendent: State funds for schools thought to be safe this year

He won a trip to space. Then he gave it away to a friend.