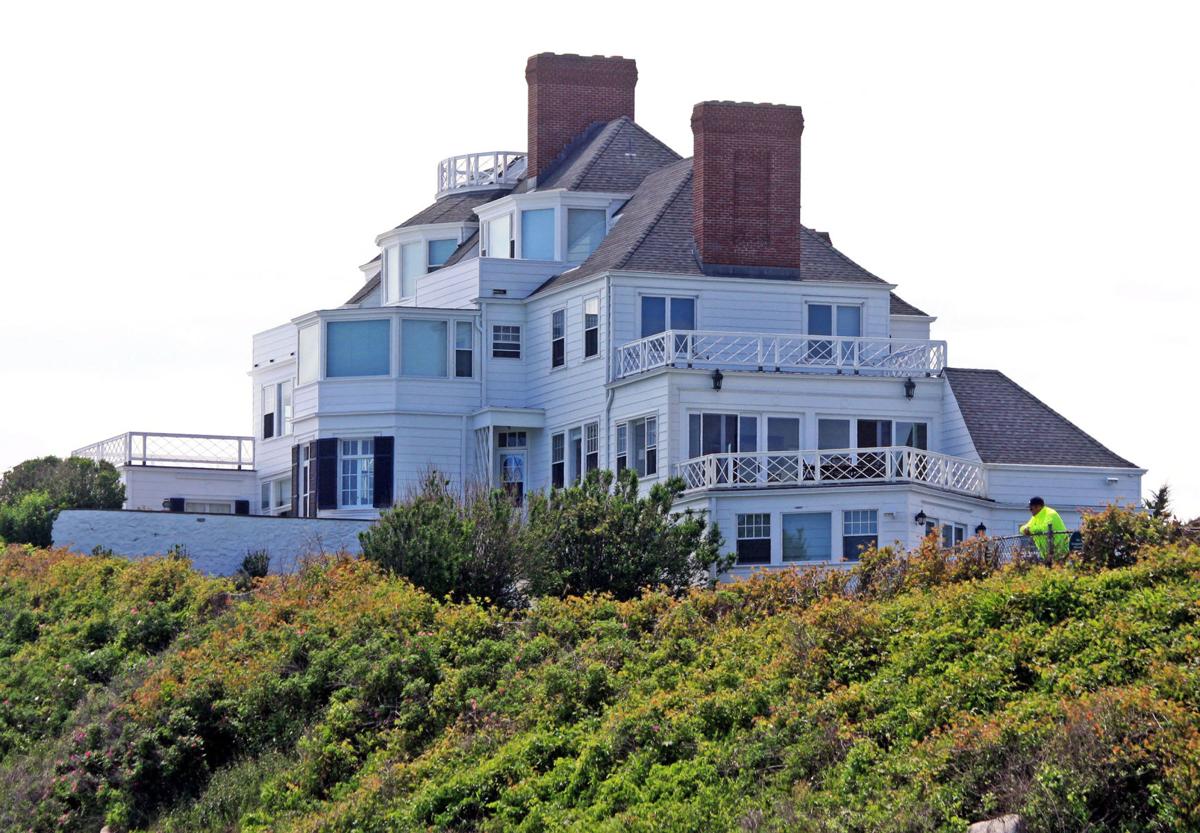 A security guard keeps watch at the fence at the back of Taylor Swift's home on Bluff Avenue in Watch Hill. Sun file photo 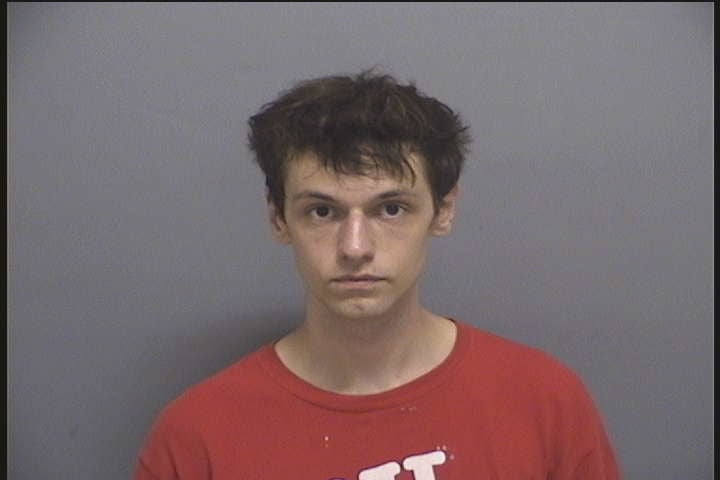 A security guard keeps watch at the fence at the back of Taylor Swift's home on Bluff Avenue in Watch Hill. Sun file photo

WESTERLY — A New Jersey man is facing charges after local police said he broke into a Bluff Avenue home belonging to Taylor Swift Friday evening, took off his shoes at the door "to be polite" and searched the house for the country pop megastar.

Westerly officers, responding to a call from a witness, located the man, 26-year-old Richard Joseph McEwan, inside Swift's home at 16 Bluff Ave. in Watch Hill. McEwan, of Milford, N.J., was charged with breaking and entering a home without the owner's consent and willful trespassing.

McEwan was released on a $5,000 surety bond and is due in Washington County Superior Court for a felony screening.

"This was an unusual case in the sense that we found him inside the house," said Westerly Police Chief Shawn Lacey. "We've dealt with a number of complaints at the home since it was purchased (by Swift), but this is the first I can recall of someone actually making it into the house."

According to a police report, officers were dispatched to the house around 5:10 p.m. after receiving a call from a witness who said a man had jumped the western fence along Lighthouse Road. Moments later, the department also received an alert from a motion-activated burglary alarm on the second floor of the home.

The first officer who arrived on the property was able to flag down a security guard who was positioned on a sea wall. The alarm was audible, Lacey said, but the guard could not hear it due to the direction of wind and his position.

The officer was soon joined by a second and, alongside security personnel, conducted a search outside the building. After finding an unlocked door on the ocean side of the property, an officer entered and saw McEwan standing in the foyer area. McEwan took off running into the home but was located and detained after a brief foot chase.

Lacey said an investigation determined that McEwan had driven from New Jersey to Rhode Island earlier in the day and parked on Bay Street before walking to the home and jumping the fence. He broke a glass door on the Lighthouse Road side of the home to gain entry and then proceeded to take his shoes off at the door before wandering the house "to find Taylor."

"A pair of orange shoes were found at the doorway where he broke in. When officers asked him why he wasn't wearing any, he told them 'I was always taught that when you go into someone's home, you have to take your shoes off,'" Lacey said. "He said he did it because it was polite."

The police said no one was in the house at the time. The only injuries were cuts that McEwan suffered to his hands while gaining entry, the police said.

McEwan was not in possession of any weapons and did not appear to want to harm anyone, Lacey said. Due to the circumstances and information learned during the investigation, Lacey said Westerly police are working with McEwan's family to determine whether he could benefit from a mental health evaluation or treatment.

For the department, the arrest is its third since July 19 related to unauthorized men seeking access to the property.

Iowa native David Page Liddle, 32, was charged in July when he was found at the Watch Hill Boat Yard with more than 30 lock picks and other common burglary tools, waiting for darkness to fall. Massachusetts resident Jonathan A. Millen, 30, was charged after he was found parked outside the home despite being told previously that he was not welcome at the property.

Charges against Liddle were dropped after he agreed to be extradited to face more serious charges in a different state, court records show. Millen has not entered a plea and is due back for a pretrial hearing in Fourth Division District Court on Sept. 13.

Lacey said there has been an increase in the number of calls to Swift's house this summer, but noted that it is difficult to determine the reason. He attributed the recent rise to the Aug. 23 release of her seventh studio album, "Lover."

"As with any celebrity, the release of her new album has led to wider media attention. This and related searches that identify the home as her property are likely the reason," he said.

Probably didn’t help when she announced that Rhode Island was her favorite place when she was on The Ellen Show this spring.