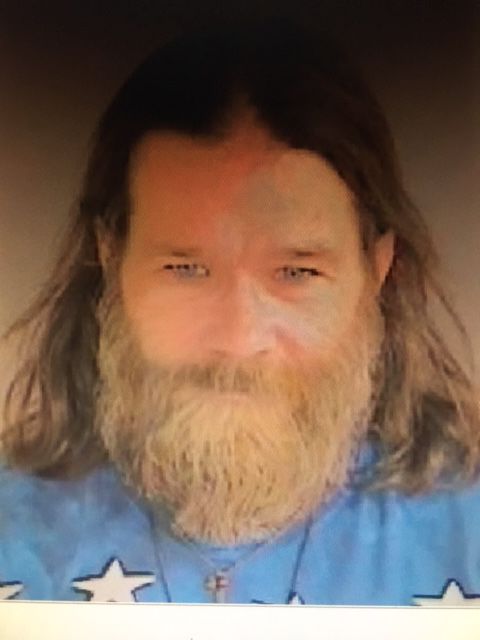 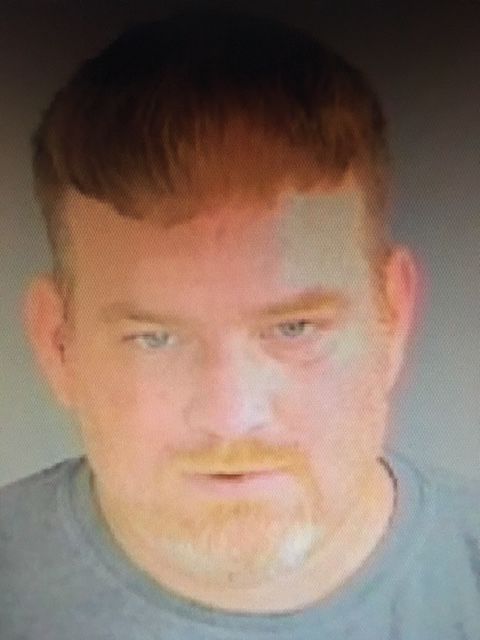 STONINGTON — The owner of Legends Smoke Shop and one of his employees are facing charges after Connecticut State Police said the two were allegedly selling marijuana-based products from the store.

North Stonington resident Justin Smith, 42, owner of the Pawcatuck-based smoke shop, and 50-year-old Westerly resident David Shemansky each turned themselves in to Troop E in Montville on Thursday after being notified of separate warrants.

"Numerous citizen complaints in regard to the sale of marijuana (THC) based products from Legends Smoke Shop" led state police to conduct a joint investigation through the Statewide Narcotics Task Force, Stonington Police Department and state Department of Consumer Protection's Drug Control Unit, police said in a summary report.

Investigators executed a search warrant on July 23 at the store, located in the Pawcatuck Shopping Plaza on South Broad Street, in late July and it led to the seizure of 13.5 grams of marijuana, 161 THC vaping cartridges, 1,115.5 grams of marijuana edibles, several thousand wax paper bags commonly associated with packaging heroin, and $1,131 in cash.

Smith posted a $25,000 bond and Shemansky was released after posting a $50,000 bond, state police confirmed. Both are scheduled to appear for arraignment in New London Superior Court on Sept. 18.

PHOTOS: Mirror images along the shore