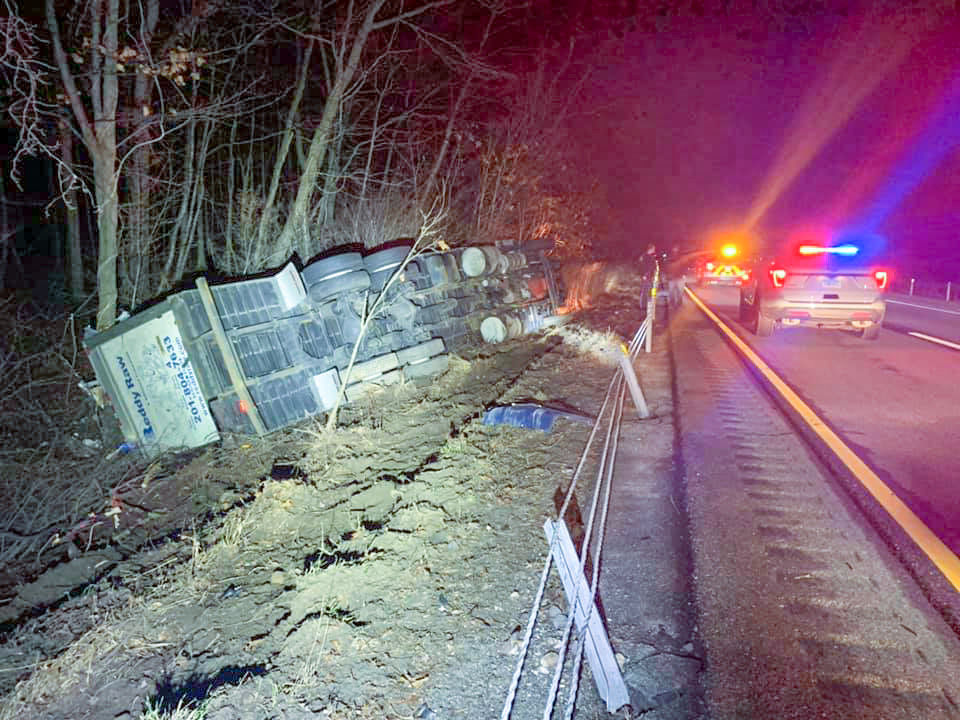 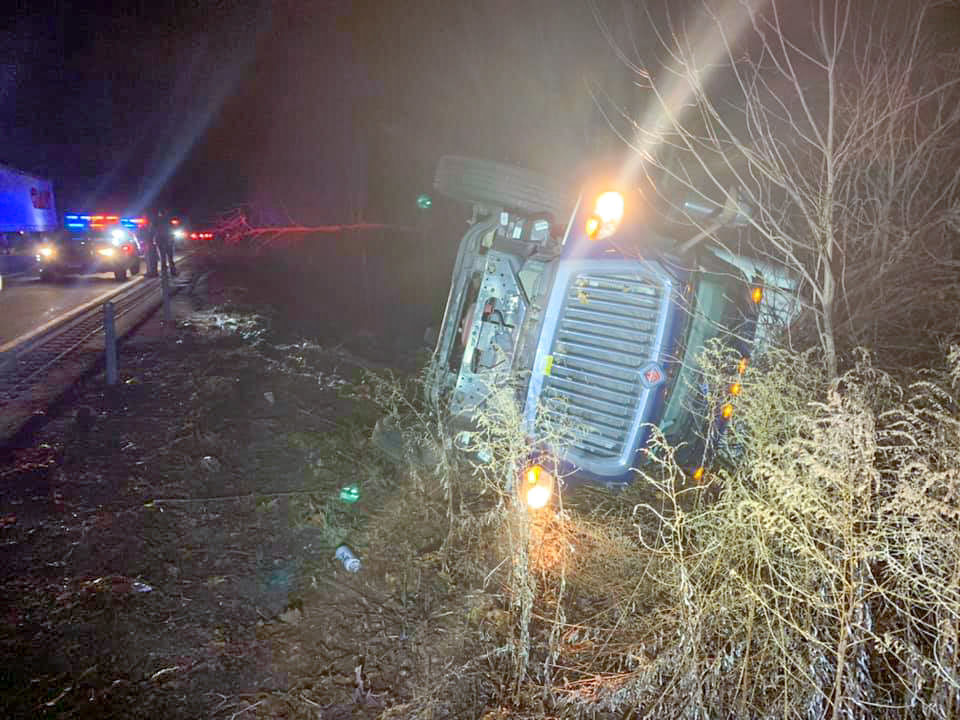 NORTH STONINGTON — The driver of a box truck managed to avoid injuries following a morning crash along Interstate 95, but lane closures led to heavy traffic and significant delays for those passing through the area Wednesday morning.

Troopers with Connecticut State Police Troop E in Montville were called to the scene of an overturned box truck along I-95 northbound between exits 92 and 93 around 5:35 a.m., according to a state police report. The driver was already out of the truck when the troopers arrived, the police said.

According to the police, the driver lost control of the truck, which was owned by the food delivery company Reddy Raw, and struck a wire guard rail on left side of the highway. The impact caused the truck to roll over and into a small ditch in the highway median.

In order to right the box truck and remove it from the scene, the left lane was closed for approximately four hours, according to Connecticut Department of Transportation officials. The cleanup, along with scheduled roadwork in Groton, led to significant pockets of traffic and delays for motorists during the morning commute.

The police were assisted in the response by the North Stonington Volunteer Fire Department, Department or Agriculture, Department of Energy and Environmental Protection, Department of Transportation and Courville’s Heavy Duty Garage, state police said.

The cause of the crash remains under investigation.

Practicing Faith: Look ahead to find the blessings in life