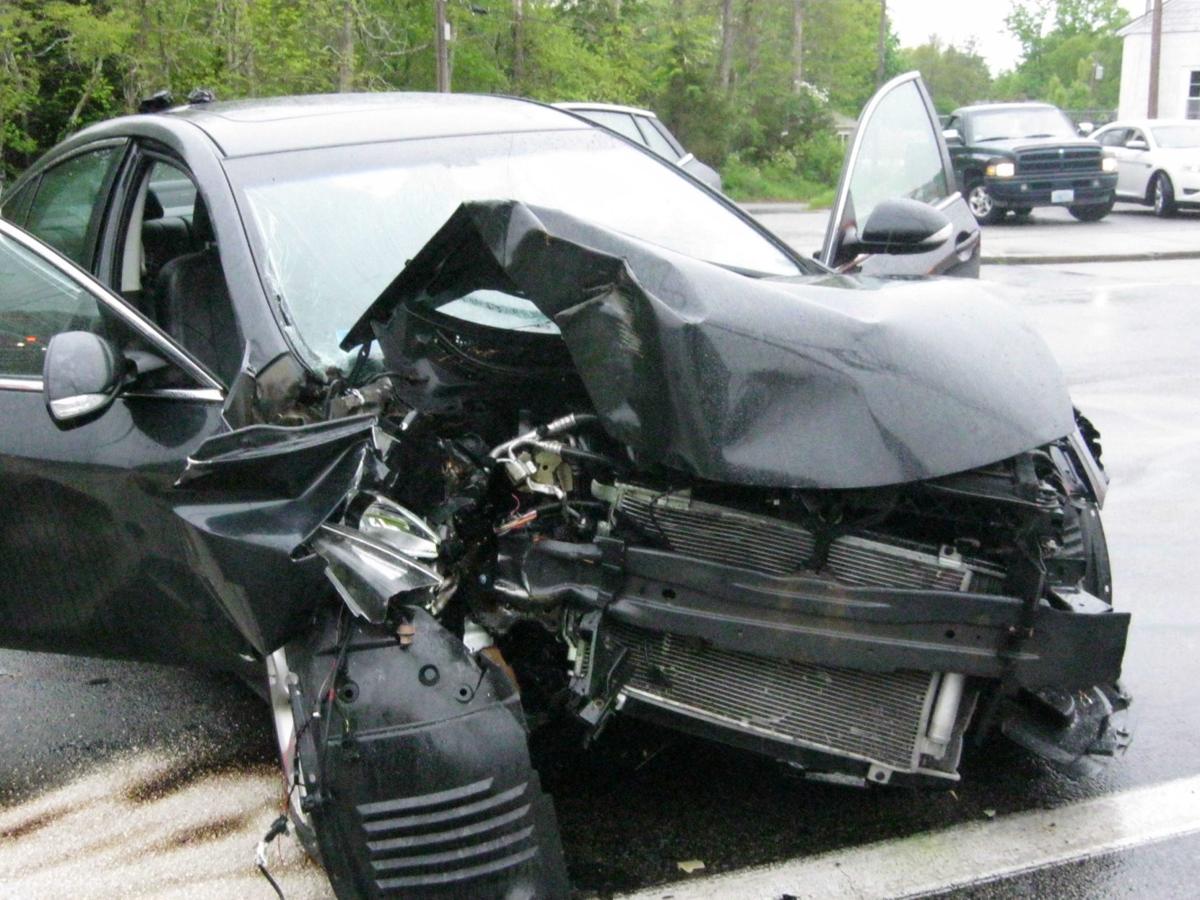 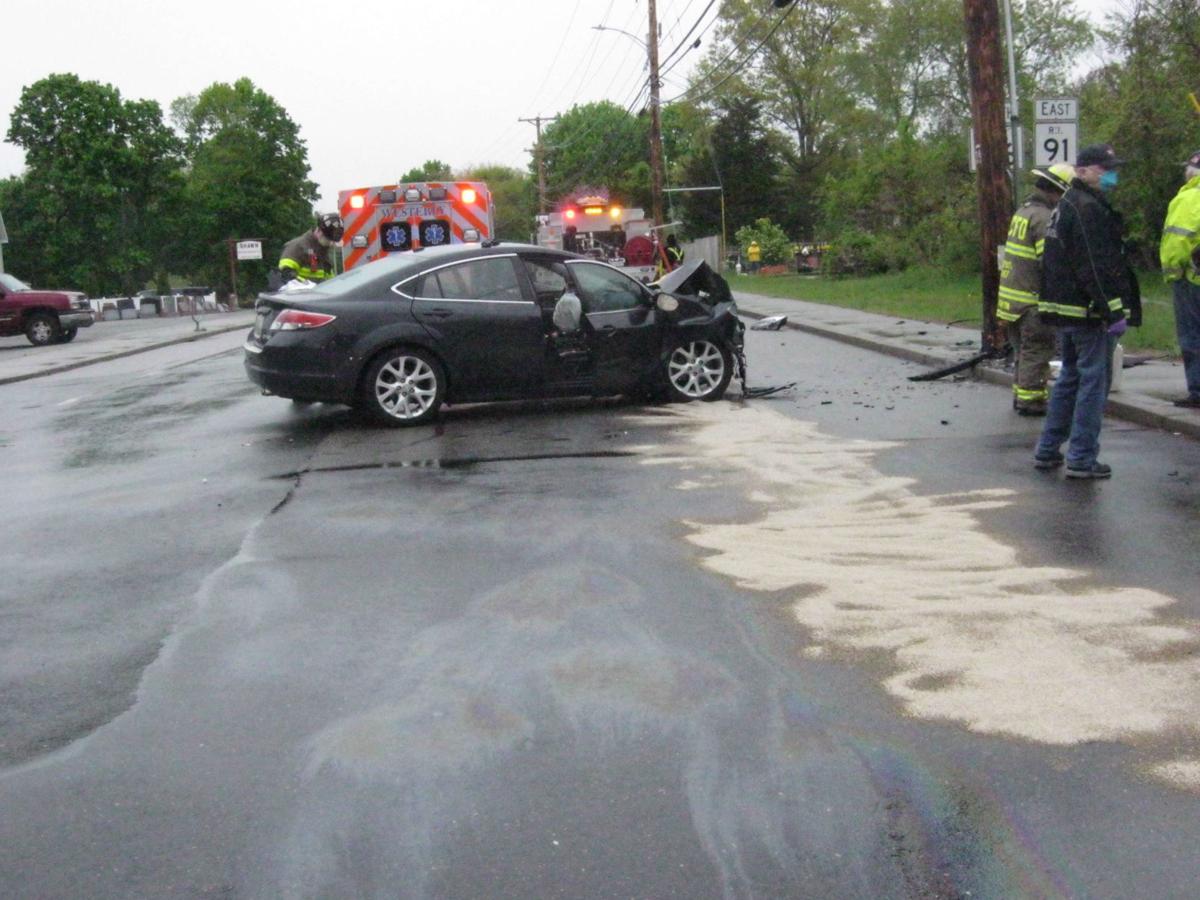 WESTERLY — The police said a 55-year-old Charlestown woman has died after she suffered serious injuries when her car collided head-on with a utility pole in Bradford over the weekend.

Westerly police said Kathleen Carlson when her 2013 Mazda6 struck the utility pole at the intersection of Church Street and Bradford Road in Bradford around 9:30 a.m. Saturday. The police said they suspect that the crash caused the fatal injuries, but the cause of death will remain undetermined because Carlson’s family has declined to have an autopsy done.

There were no other victims involved in the crash, the police said.

“The circumstances of the crash and why are likely to remain unknown,” Westerly Police Chief Shawn Lacey said Tuesday. “At this time, we do consider it to be a fatal crash.”

According to a police report, Carlson was driving west along Church Street just prior to the crash. A witness told officers that Carlson had come to the intersection with Route 91 and attempted to make a right onto Route 91 when she instead struck the pole.

Firefighters and ambulance personnel attempted to rescue Carlson, the police said, but she died a short time later.

The police were unable to comment on whether a medical condition or other factors may have played a role in the crash. Lacey said the crash remains under investigation.