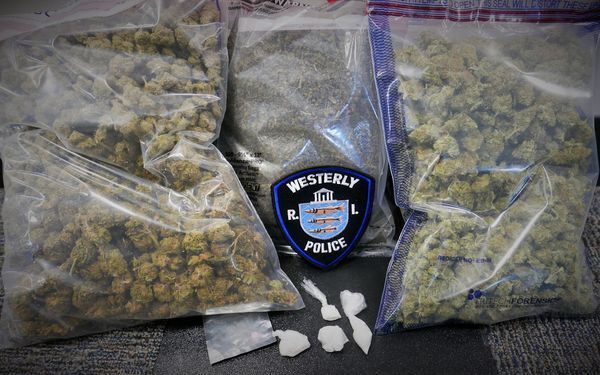 Westerly police seized 12.4 grams of cocaine and more than 2 pounds of marijuana after serving a search warrant at the Canal Street home of Michael Tardie on March 10. Courtesy Westerly Police Department 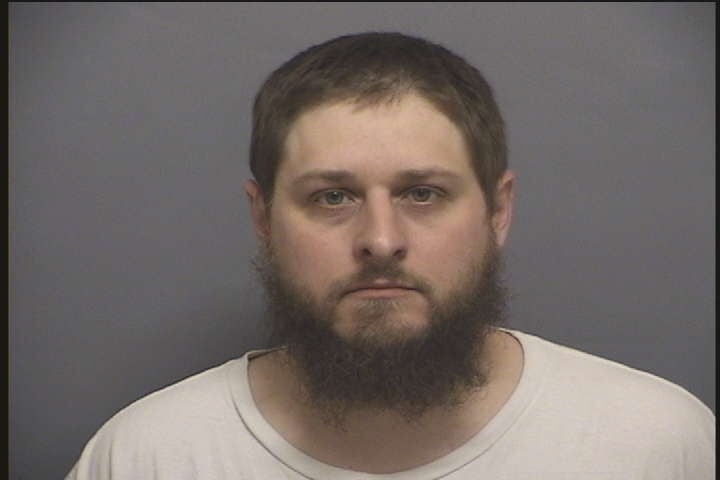 Westerly police seized 12.4 grams of cocaine and more than 2 pounds of marijuana after serving a search warrant at the Canal Street home of Michael Tardie on March 10. Courtesy Westerly Police Department

WESTERLY — A Canal Street man is facing drug charges after the police said detectives seized 12 grams of cocaine and over two pounds of marijuana while serving arrest and search warrants at his home last week.

According to police, detectives working on a narcotics investigation served the court-signed arrest and search warrants at Tardie’s home around 11:15 a.m. The search led officers to find 12.4 grams of cocaine and more than two pounds of marijuana, which were seized as evidence.

The police said the seizure was the result of an investigation into information received while working on another case. Further details of the investigation were not immediately released.

According to court records, Tardie has a lengthy criminal history dating back nearly 20 years that includes convictions for delivery of a controlled substance, shoplifting, assault and multiple violations of failure to register as a sex offender relating to a 2002 conviction for second-degree child molestation. He had most recently been arrested by Westerly police in December following a domestic incident.

Tardie was arraigned on the charges in Fourth Division District Court on Thursday and was ordered held without bond. He was also charged as a probation violator and remains in state custody at the Adult Correctional Institutions in Cranston pending a felony screening in Washington County Superior Court on June 11.

PHOTOS: Angling for a bite as the trees begin to bloom

Pandemic may lead to long-term changes in school calendar