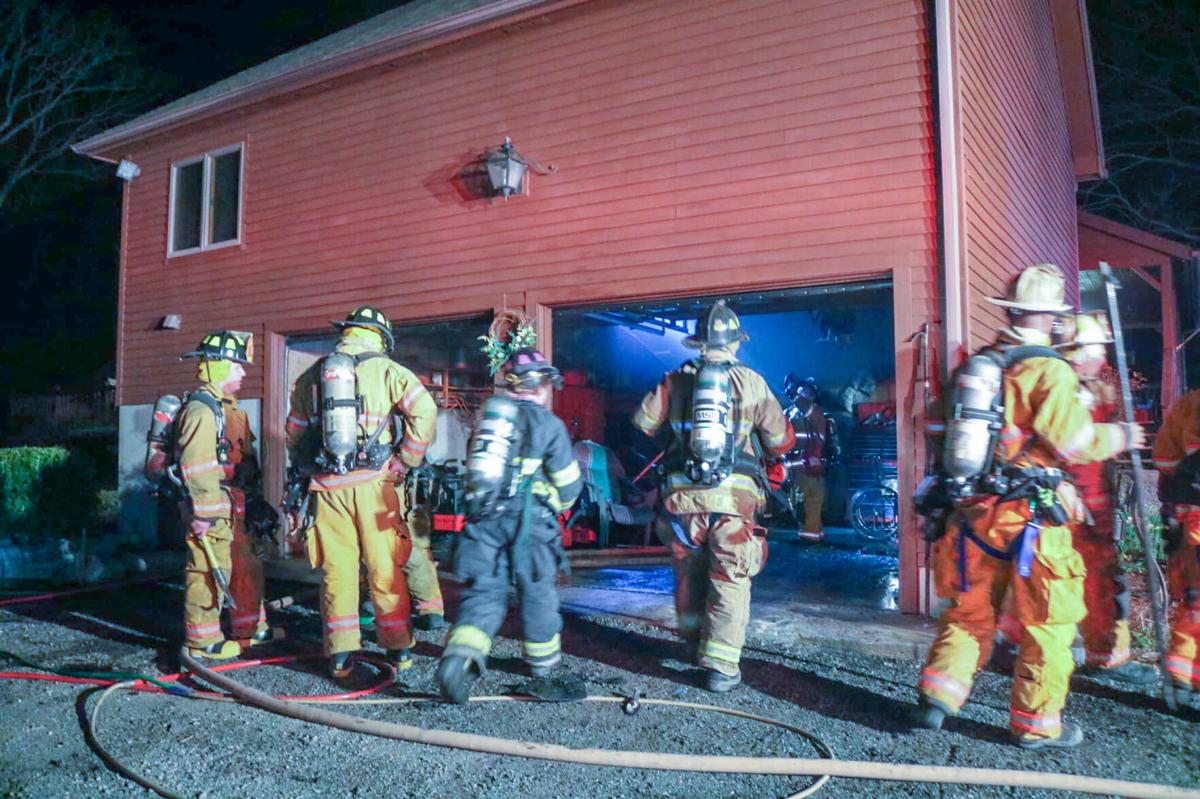 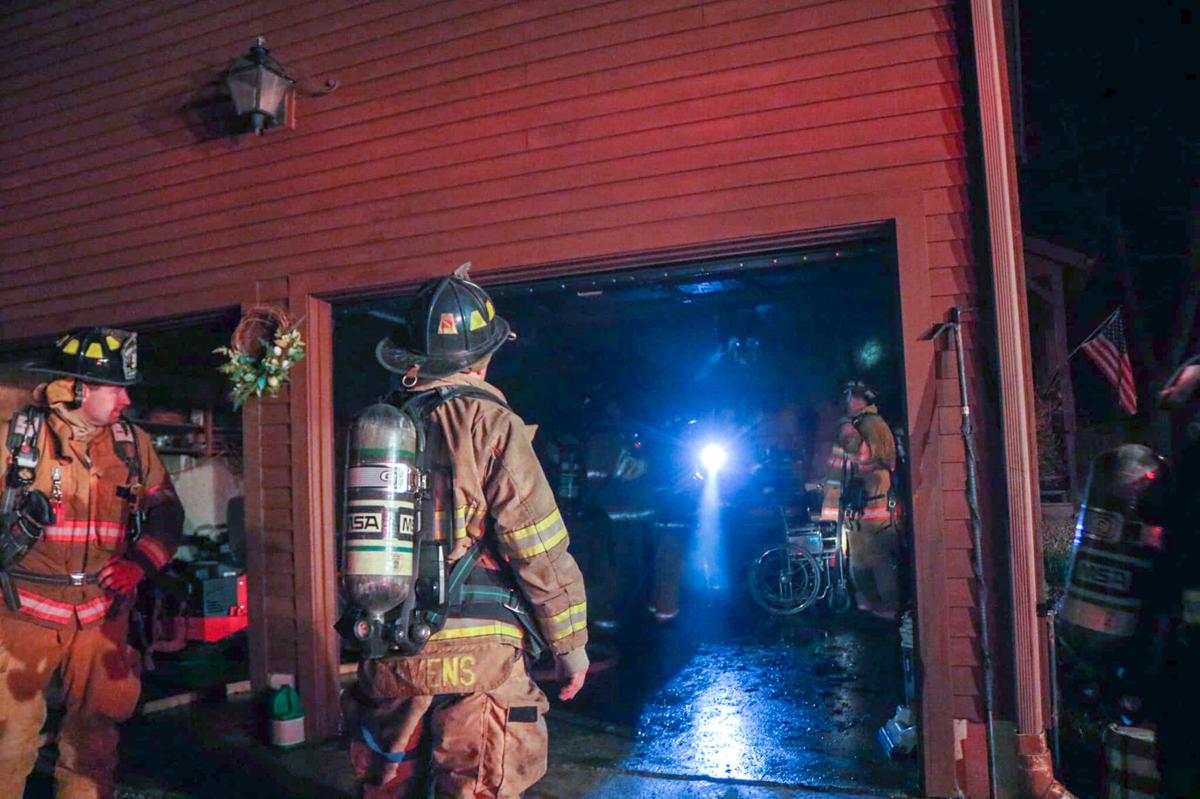 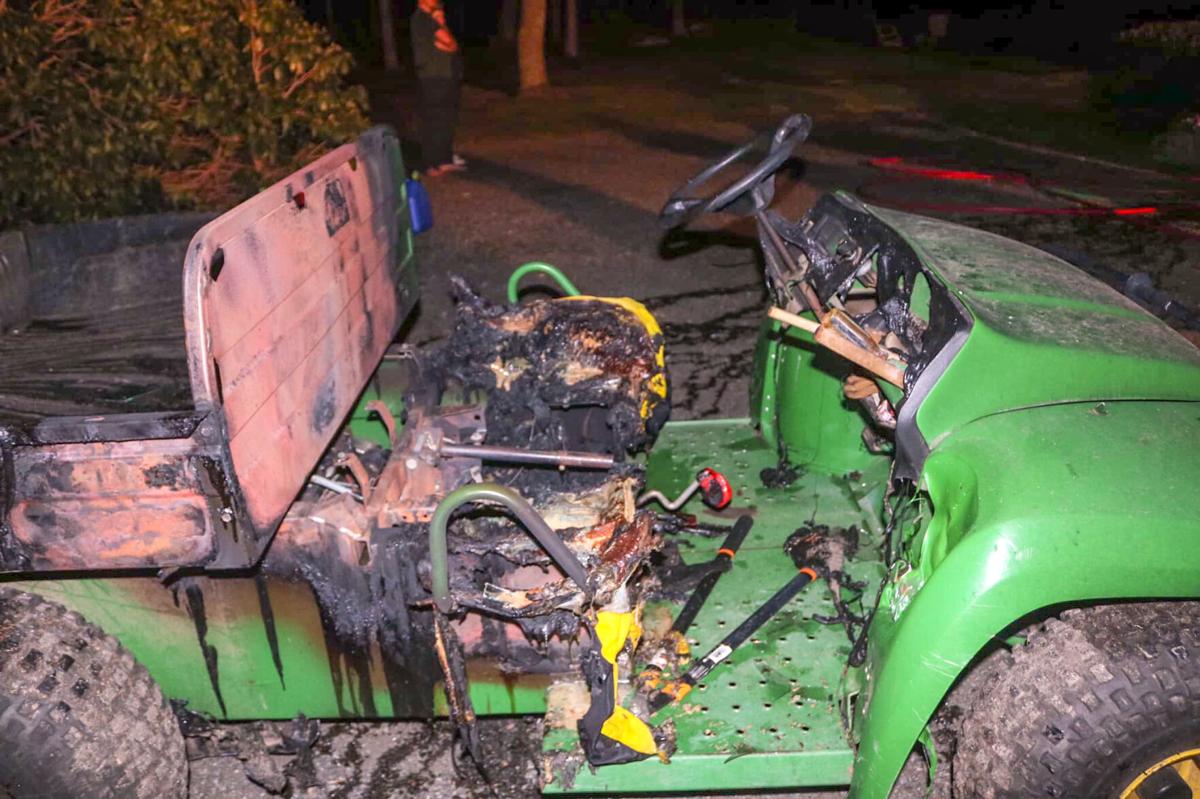 HOPKINTON — Early notification and a fast response helped firefighters prevent a fire that erupted in an attached garage at a Main Street house from spreading, limiting damage to the residence.

Ashaway and Hope Valley firefighters were called to the home, located between North Road and Lawton Foster Road South, around 9:15 p.m. Sunday for reports of an active garage fire. A Hopkinton police officer was first to arrive and confirmed flames were showing from the garage section of the home.

Residents of the home were able to evacuate in advance. Fire officials said there were no injuries in the fire or response.

Although the fire caused significant damage to a portion of the garage and several items including a riding lawn mower and canoe, officials said damage to the home was limited and residents were not displaced.

"Crews made an aggressive interior attack and knocked the fire down quickly, resulting in minimal damage to the home," the Ashaway Fire Department said in a media release.

Ashaway and Hope Valley firefighters were aided by the Westerly, Richmond-Carolina, Pawcatuck and North Stonington fire departments. The Hopkinton Police Department and Ashaway Ambulance Association were also involved in the response.

The fire is not considered suspicious, but the exact cause remains under investigation.