You are the owner of this article.
Edit Article Add New Article
You have permission to edit this article.
Edit
Welcome, Guest
Home
News
Sports
Obits
Opinion
Photos
Classifieds
Things to Do
Special Sections
More
1 of 10 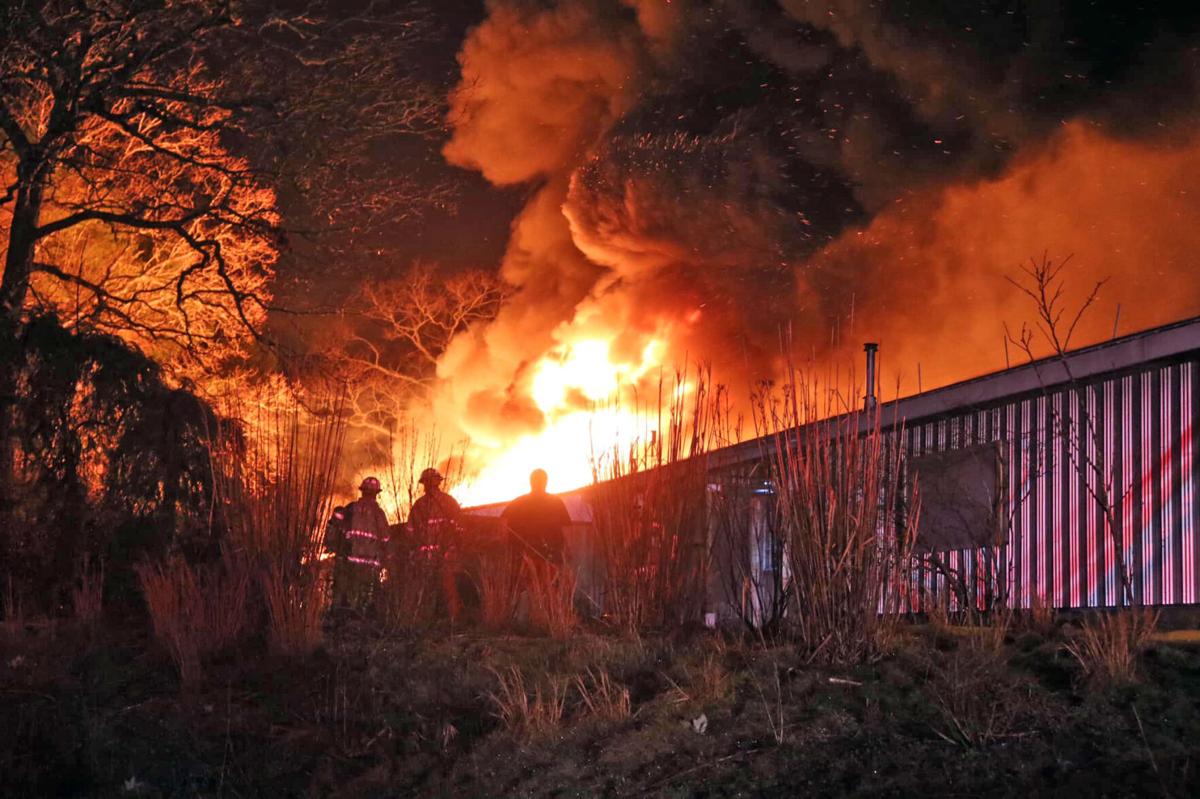 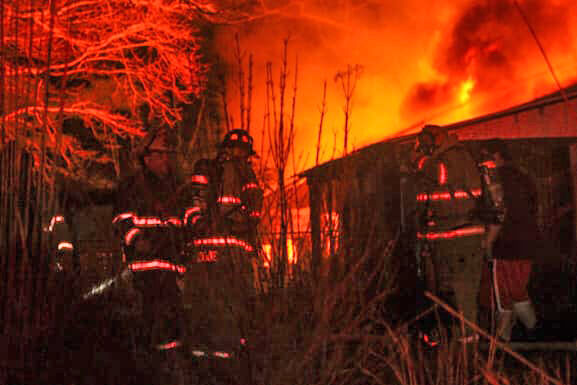 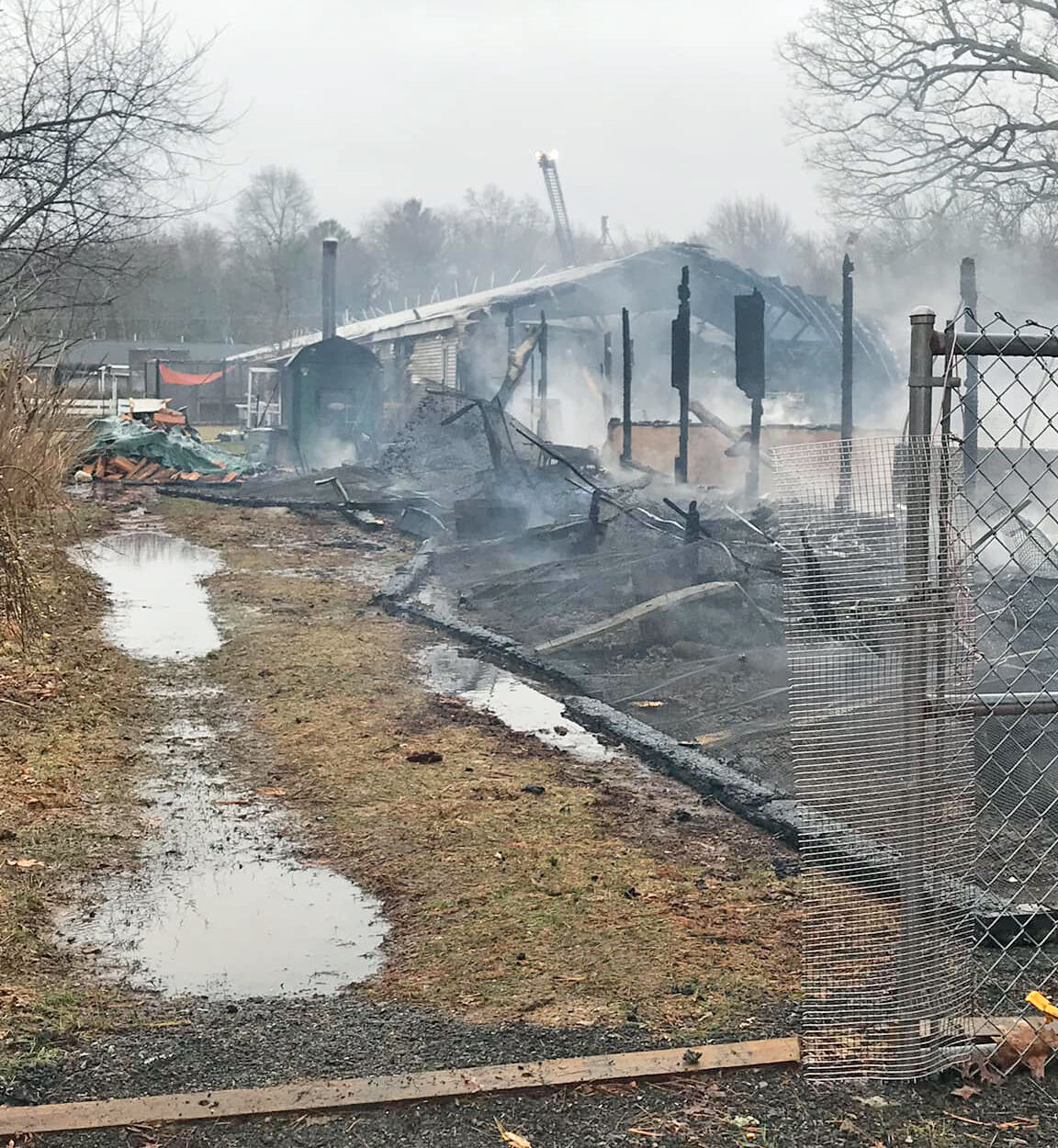 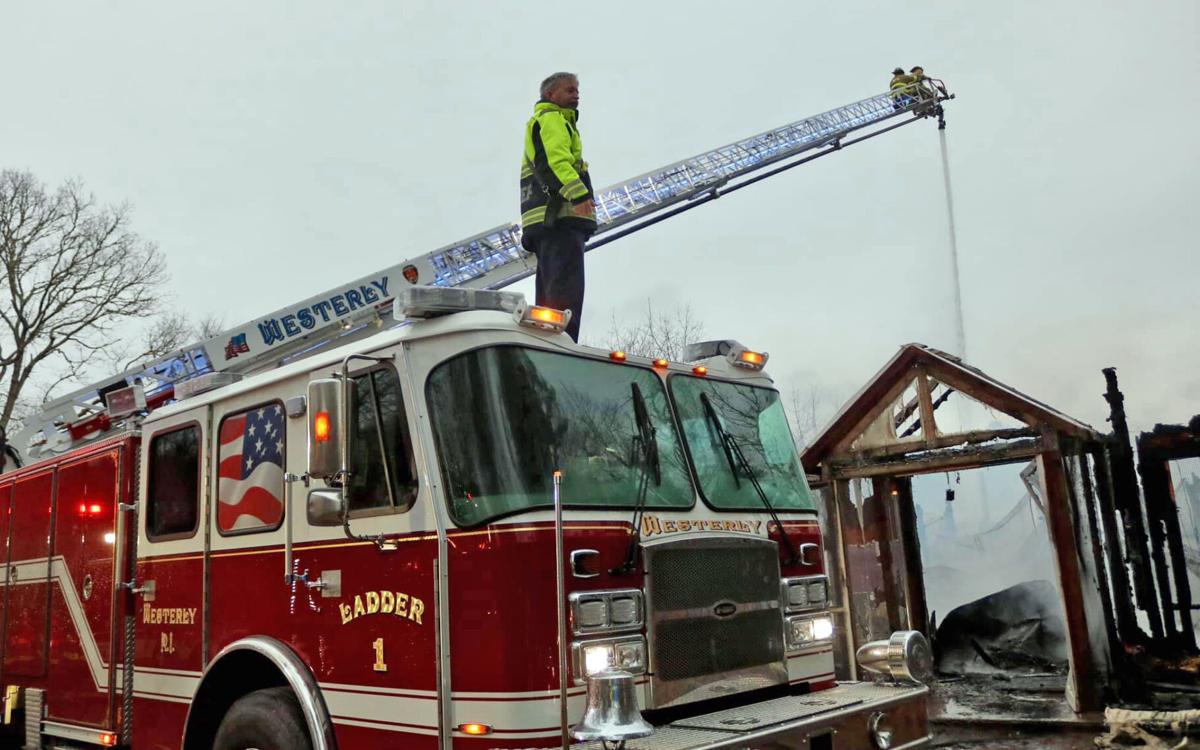 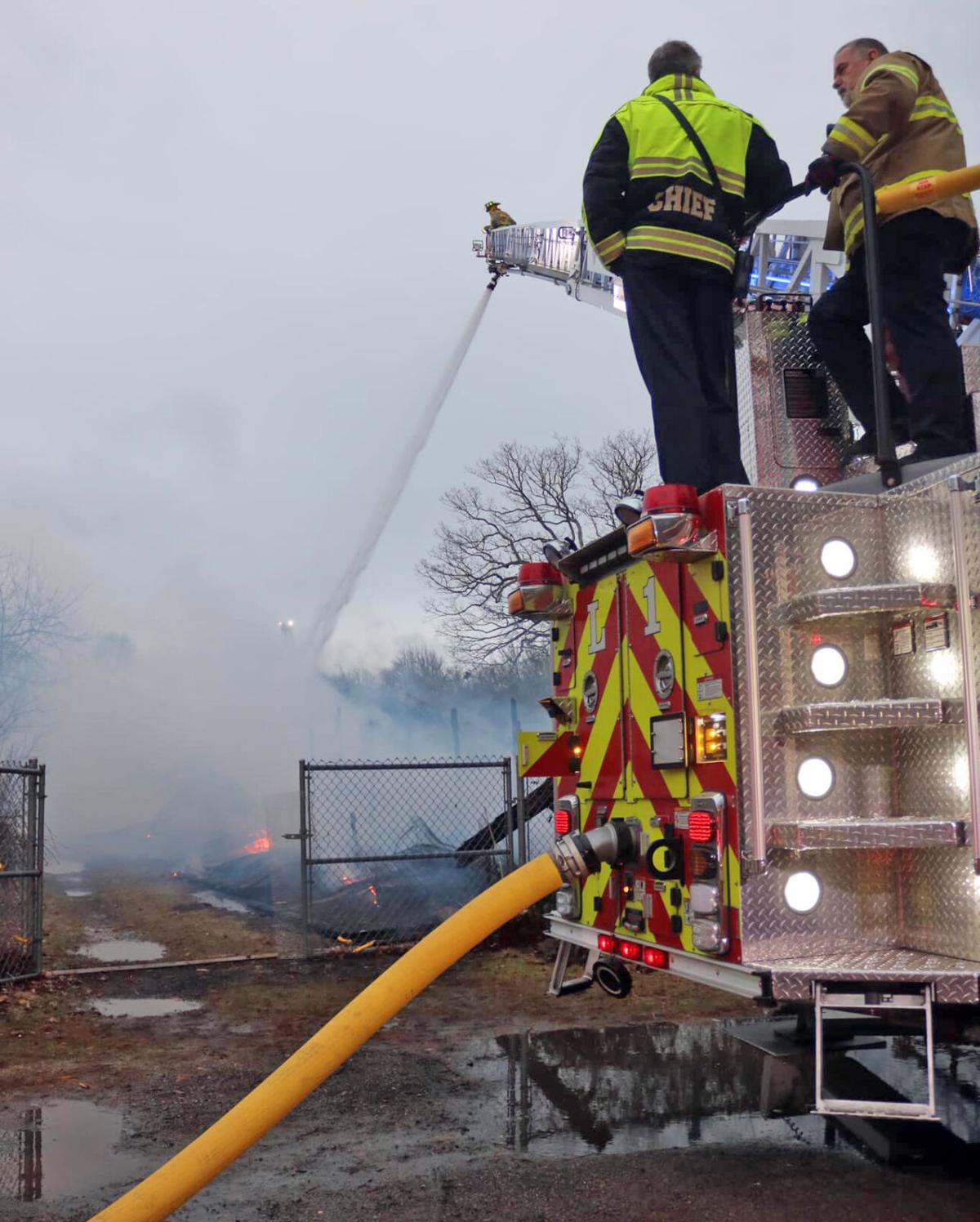 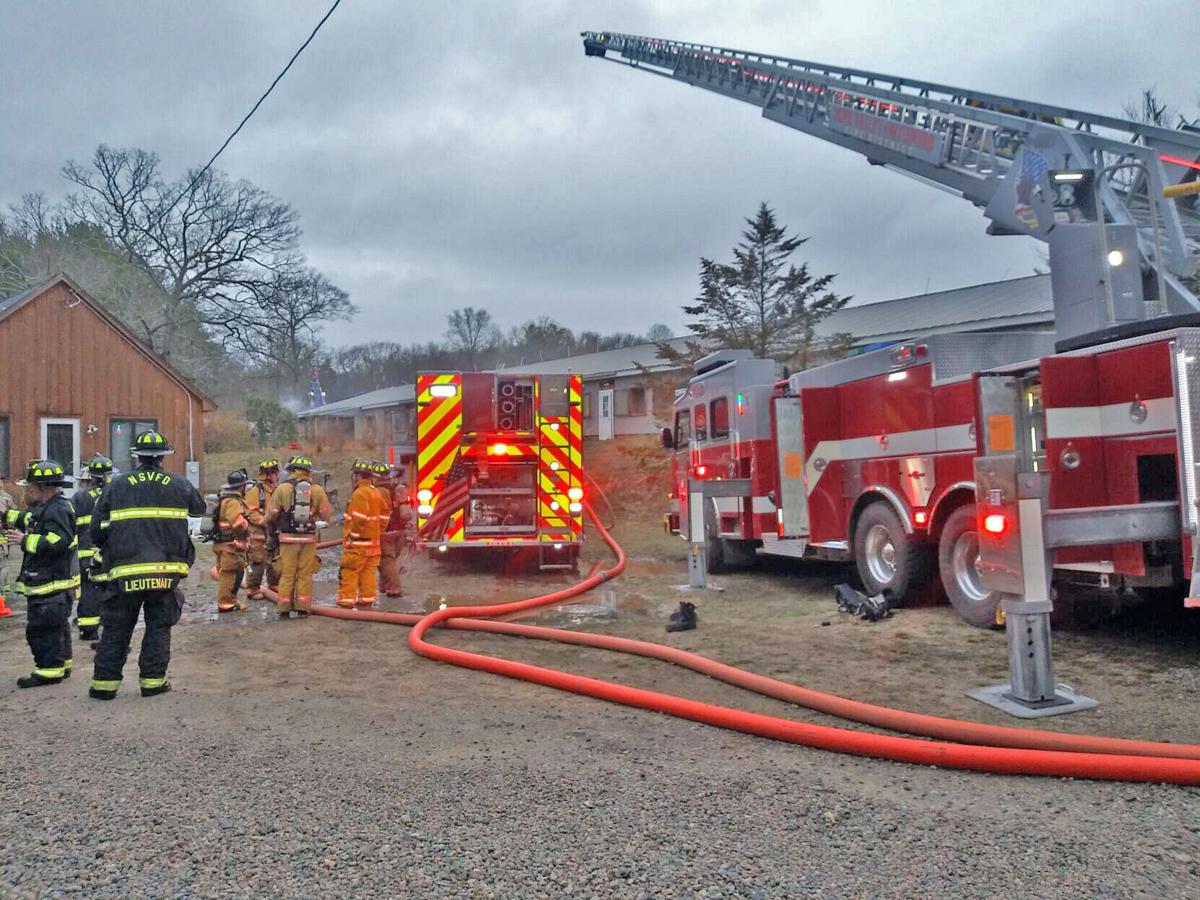 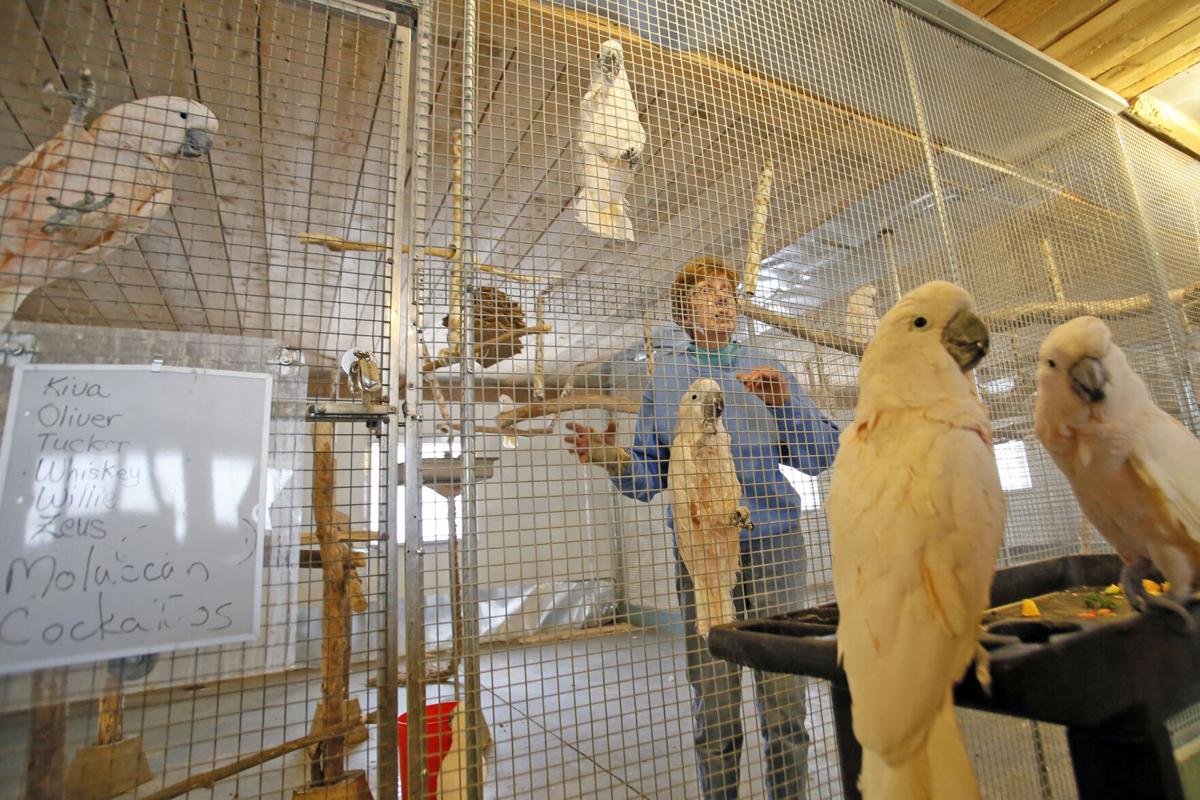 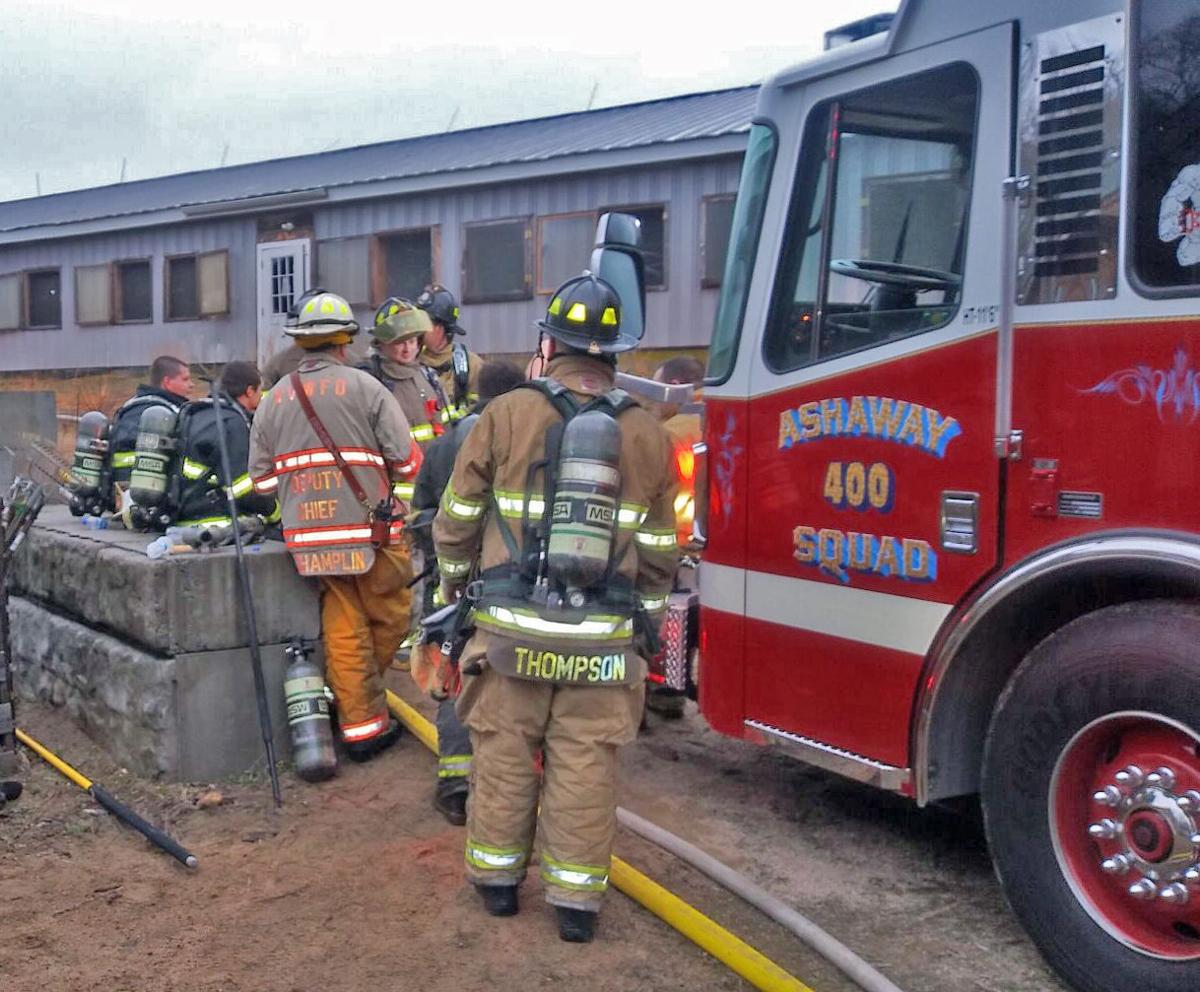 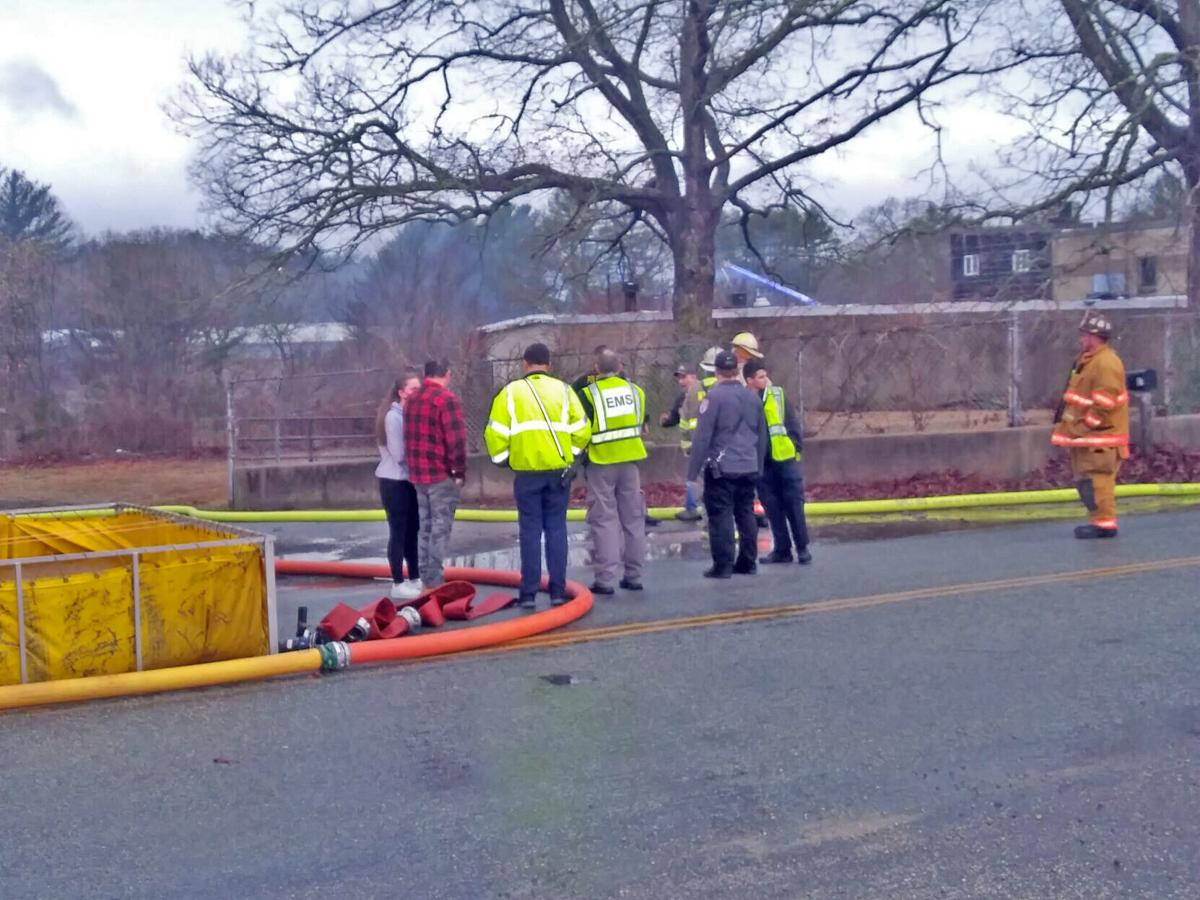 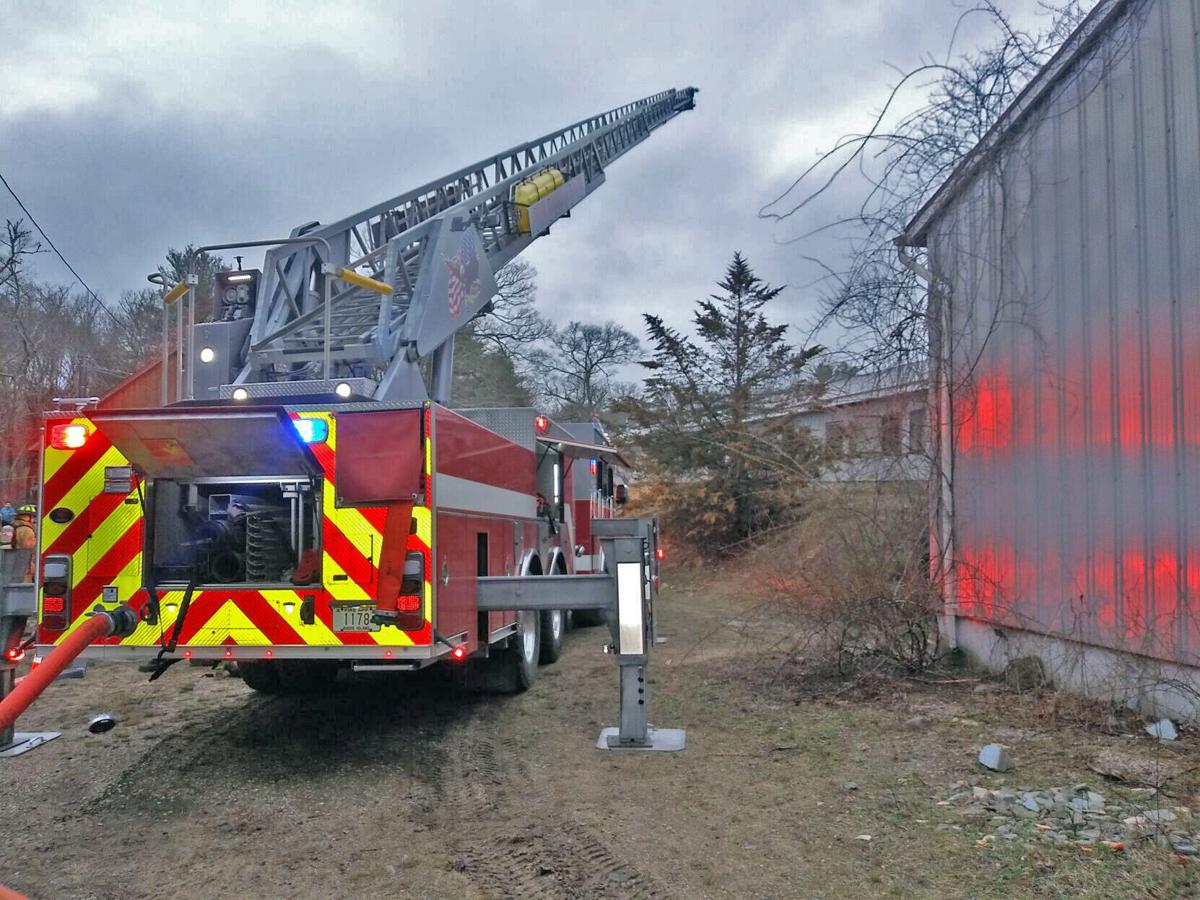 HOPKINTON — About 80 birds were killed by smoke inhalation and injuries caused by a 4-alarm fire that erupted in the northern end of a sanctuary building at the Foster Parrots property on Woodville Alton Road early Thursday morning.

Ashaway Fire Assistant Chief Todd Allen said a huge response — nearly a dozen agencies — helped prevent the fire from spreading and aided animals housed in the building where the fire took place. Firefighters’ quick action helped to contain the blaze quickly, but not before it caused significant damage to the northern section of the building, including the deaths of many birds. No human injuries were reported in the response, and officials said no one was at the facility when the fire erupted.

Officials said several hundred additional birds housed in other parts of the building were not impacted by the fire and are expected to be just fine.

“It came in as a box alarm, which we have had on occasion here before, but the first crew reported seeing flames shooting through the roof while approaching the property,” Allen said. “The building is about 40 feet by 1,000 feet, and about a quarter of the building is considered to be lost.”

Ashaway firefighters were first dispatched to the Foster Parrots and the New England Exotic Wildlife Sanctuary property, located at 87 Woodville Alton Road, shortly before 5:30 a.m. for reports of a box alarm. Arriving firefighters were able to identify the location of the fire and mutual aid was requested from throughout the region.

The Ashaway Volunteer Fire Department was aided by members of the Hope Valley-Wyoming, Richmond-Carolina, Westerly, Dunn’s Corners, Pawcatuck, Wequetequock, North Stonington and Exeter fire departments, which each had apparatus on scene. Hopkinton police and the Ashaway Ambulance Association also responded, while volunteers with Providence Canteen arrived after about an hour to provide relief for firefighters on scene.

Allen said that due to the location of the sanctuary, firefighters used a number of pumper and tanker trucks in rotation to deliver water that was collected from nearby locations, including Alton Pond and Woodville Pond. The effort, known as a level 2 tanker task force, allowed firefighters to attack the blaze using two overhead lines and three handlines, he said.

With the multi-attack response, officials said firefighters were able to contain the fire and prevent it from spreading to the rest of the building or causing any further injury to the birds. By 7:30 a.m., officials said most of the fire had been extinguished, but firefighters remained on scene through much of the day to combat hot spots and flare-ups.

“It is unfortunate that, because of where the fire began, we were not able to save the birds housed in that section,” Allen said. “Fortunately, the birds in the other sections did not seem to be impacted, and most should be OK.”

A man and woman identified by bystanders as “owners” of Foster Parrots arrived shortly after 7 and were escorted into the scene by a firefighter. The woman was visibly shaken, crying as she surveyed the scene, and officials requested she be given privacy.

An email left with the organization was not immediately returned Thursday.

Foster Parrots LTD, which was founded by Marc Johnson in 1999, operates on the 15-acre Hope Valley property acquired in 2008. The organization transformed a former factory chicken farm into the permanent sanctuary, which is used today to house parrots and other exotic or unwanted birds from across the region. The site was also under development as a regional center for humane education.

Neighbor Jen Rucker expressed support for the organization Thursday morning as she watched anxiously from her home next door. She said she heard sirens around 5:30 a.m. and first thought nothing of it because there had been a few recent false alarms because of a fire box at the location. She said when she heard several more trucks, however, she looked outside and saw a plume of smoke and could see flames shooting from the top of the building.

“We were prepared to pack up and go if we had to, but I can’t imagine what they must be going through,” said Rucker, who lives with her husband and two children. “We have four dogs and two cats ourselves, so we understand. I just hope everything will turn out OK.”

Fire officials said the blaze appeared to have ignited in the attic section along the northern side of the building. The exact cause of the fire is unknown, officials said, but is not considered suspicious.

The cause remains under investigation through the Office of the Rhode Island Fire Marshal.

PHOTOS: Young sailors out on the river