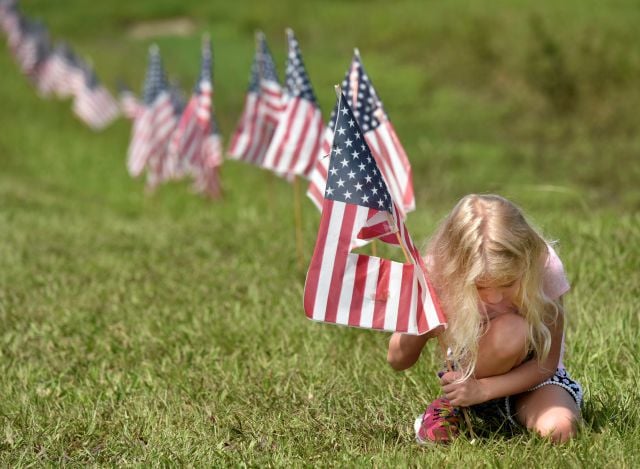 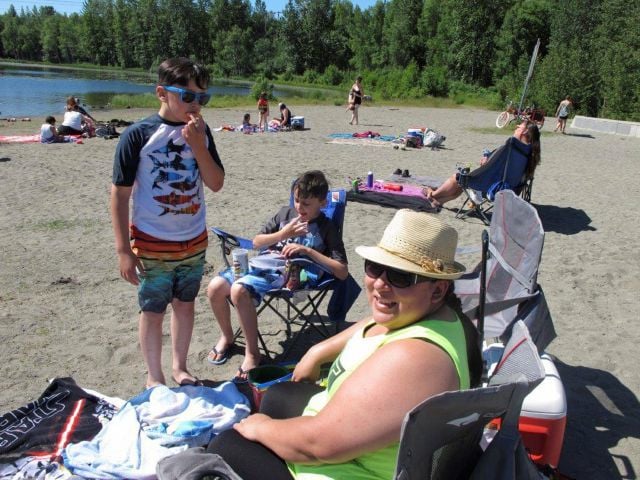 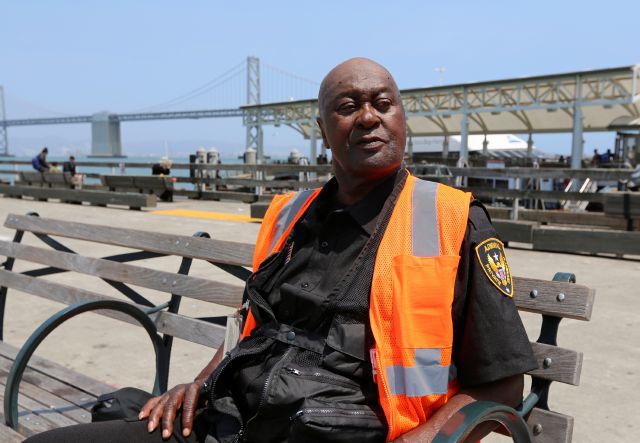 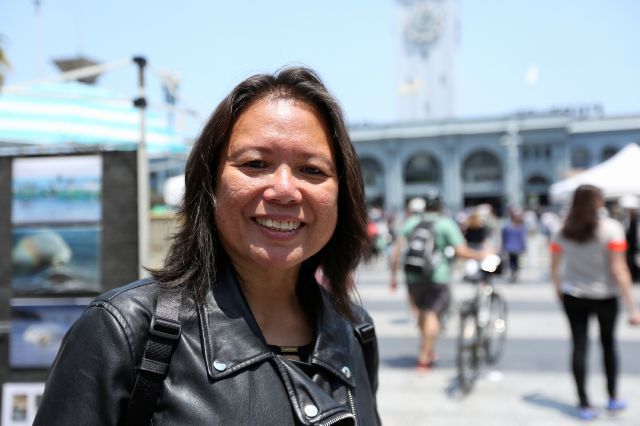 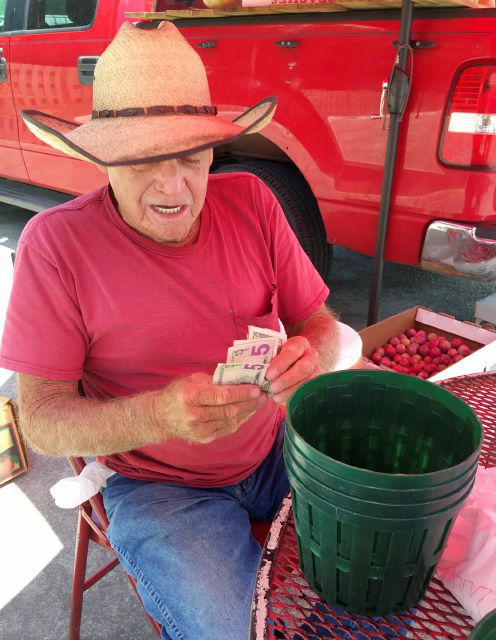 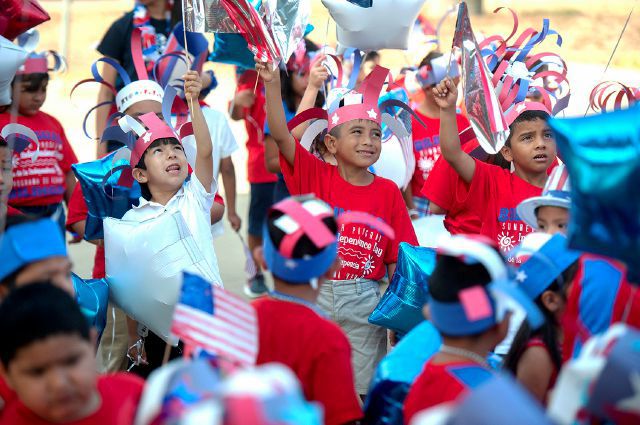 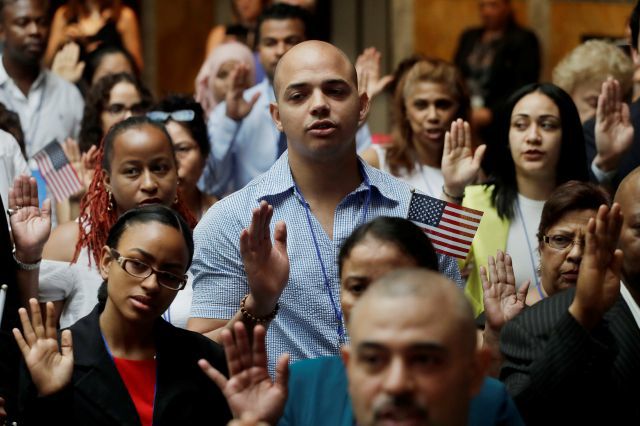 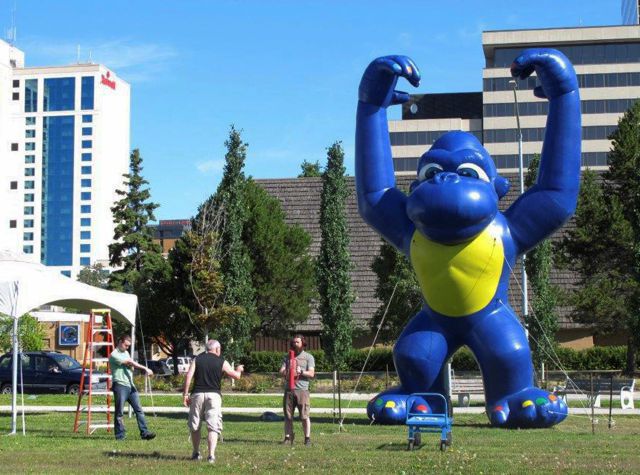 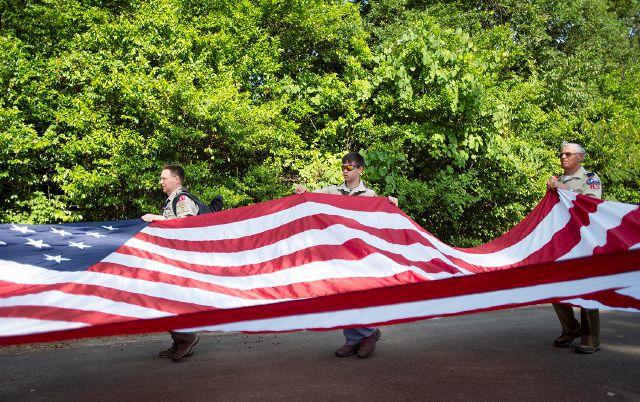 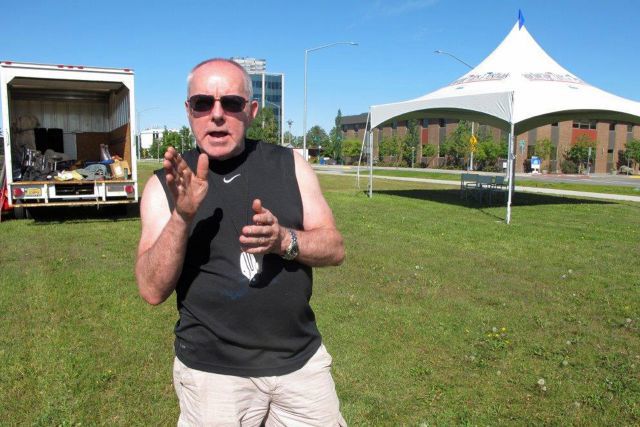 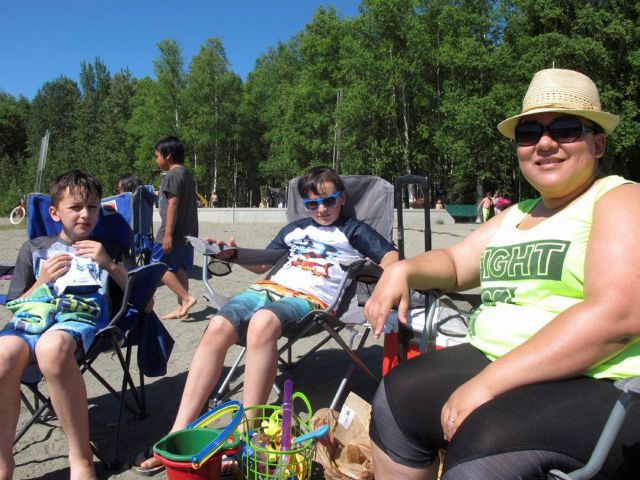 BOSTON — In these complex times, a simple question about the quintessential American holiday of fireworks, cookouts and parades isn’t always so simple.

As Americans prepared to celebrate the nation’s 242nd birthday, some felt a deeper sense of patriotism. For others, the social issues roiling the country weighed heavily this Independence Day.

Standing in front of Boston’s Faneuil Hall on Tuesday, tour guide Cara McIntyre said she took special pride this time of the year in recounting the courage of American colonists like Samuel Adams, who called for rebellion against the English crown in fiery speeches at the historic hall.

But she laments that Americans’ ability to respectfully debate the toughest issues of the day — to disagree without being disagreeable — seems hopelessly lost.

“This bitter divisiveness of the last decade, I think the Founding Fathers would be really sad about that,” said the 57-year-old Massachusetts native as she greeted passers-by in her floral-print, Colonial-era dress. “Social media has made bullies of all of us. People say things there that they’d never say to someone’s face.”

“A lot of it has to do with the present administration in Washington,” Wiley said as he stopped to admire a massive flag hanging from the city’s iconic Wrigley Building.

But in Alabama, retired truck driver Floyd Champion is downright upbeat. He views these as the best of times in America.

Champion plans to mark the holiday the way he spends most days — selling watermelons, tomatoes, corn, plums and other produce from the back of his truck along a highway about 30 miles south of Birmingham, Alabama.

“I know it’s a big holiday and I love the holiday because it’s our independence,” said Champion, 77, of rural Shelby County. “But I have to sell this stuff, and I make money.”

Out in Anchorage, Alaska, Darl Schaaff said that July Fourth should be a time for a deeply divided nation to put personal politics aside.

“This is not about politics,” he said as took a break from helping set up the city’s downtown celebration. “This is about the founding of our country and freedom.”

Angela Limb was born and raised in Alaska’s largest city, but because of her Mexican heritage, she said she’s had strangers come up to her at the supermarket and tell her go back to her own country.

That makes her feel sad for these people, she said Tuesday while relaxing with her 10-year-old twins at Anchorage’s Goose Lake beach. She’s happy to be an American and planned to observe the holiday accordingly.

“I celebrate it,” she said. “I’m wanting my kids to have pride in their country and to treat everyone the same.”

Vietnam War veteran and retired U.S. Air Force Col. Thomas Moe, in Lancaster, Ohio, said the holiday should be a day to appreciate the differences that make the nation great.

“At a time when we seem to be at each other’s throats more than ever, I think we need to step back a little bit,” said the 74-year -old, who spent more than five years as a prisoner of war and later served as director of the Ohio Department of Veterans Services. “We could be like Venezuela, or Russia or China, where everybody on the surface says or thinks the same thing, and we never want to go that way.”

In Portland, Maine, chef Brad Messier agreed with the sentiments, but said the country’s tribalism is too great to ignore.

“This is a holiday that, in theory, brings us together as a country but, in reality, we’re still camped out on our two very separate sides,” Messier said as he manned a booth selling strawberries and other produce at a downtown Portland farmers’ market. “For me, it seems to illustrate the glaring divides that we have. What we come together for is very superficial. How much does going and seeing fireworks really bring people together?”

But in New York, 32-year-old Baudel Ivan Osorio Herrera could only feel gratitude to his new nation.

The father of two boys, who came to the Bronx from Mexico when he was 7, was one of 200 immigrants taking their citizenship oath at New York City’s Public Library on Tuesday.

The timing of the momentous occasion wasn’t lost on him.

“I have my kids. I have my home,” Herrera said. “You could say we made our dream come true.”

“As an immigrant and naturalized American citizen, it’s something I have the privilege to participate in,” said 53-year-old Saunders, a scientist and Brentwood, California, resident. “It’s a day of celebration to stop and enjoy togetherness with family.”