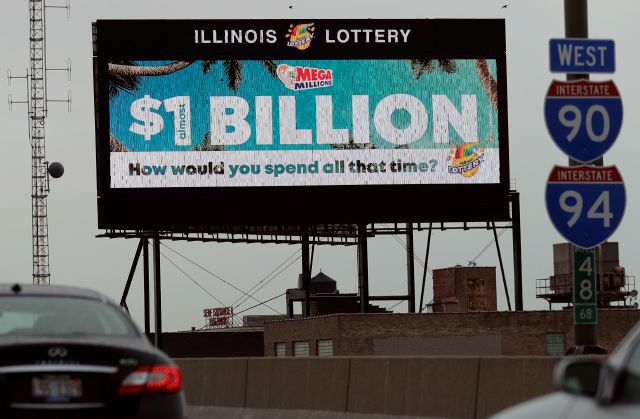 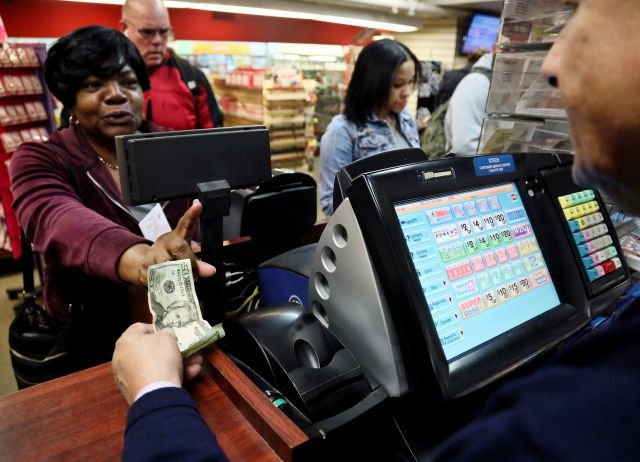 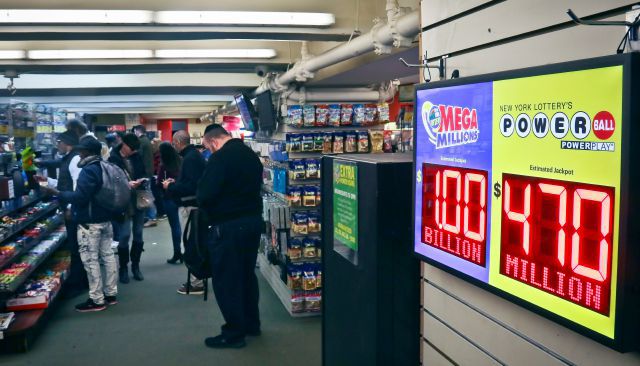 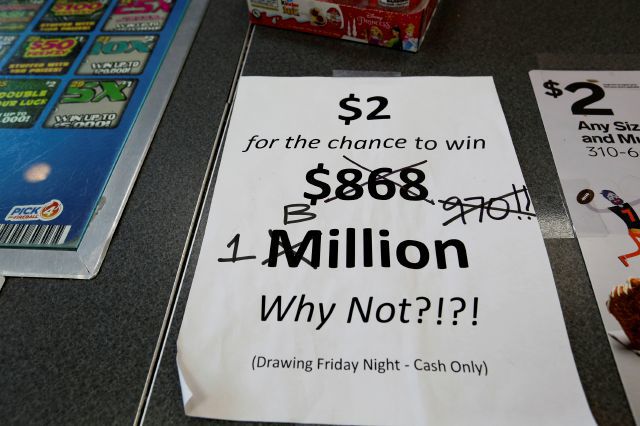 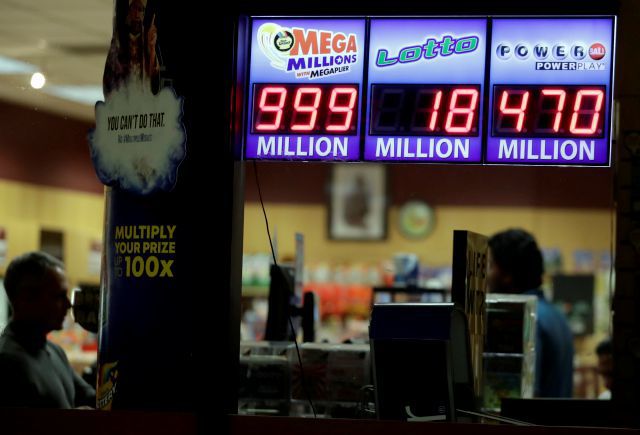 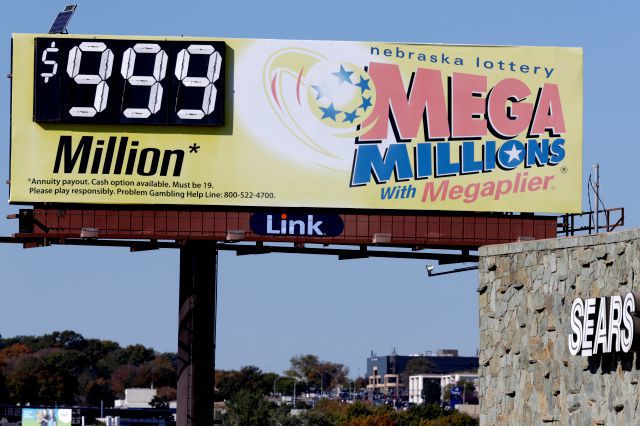 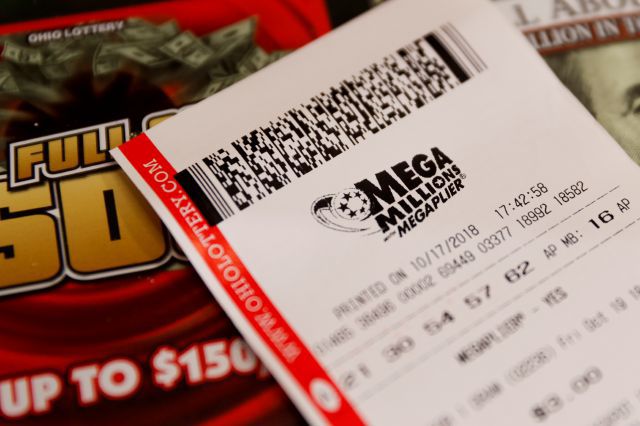 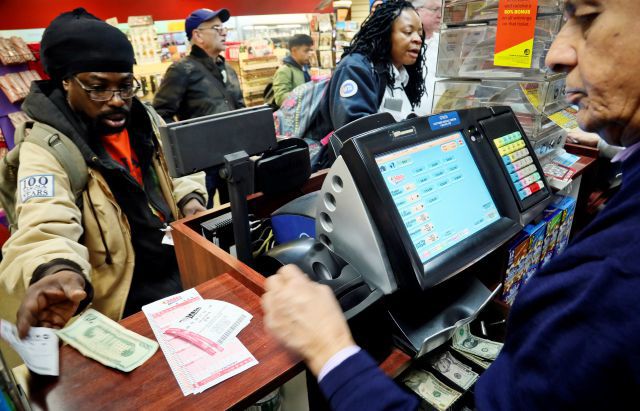 Lottery officials changed the odds in recent years to lessen the chance of winning a jackpot, which in turn increased the opportunity for top prizes to reach stratospheric levels.

The theory was that bigger jackpots would draw more attention, leading more players to plop down $2 for a Mega Millions or Powerball ticket. The more tickets sold, the more the jackpots grow, leading to more players and ... you get the idea.

States have generally reported increased Mega Millions and Powerball sales since the change. But the ever-increasing jackpots have left them ever-more dependent on those massive payouts because prizes that once seemed so immense now seem almost puny in comparison. Consider the current $430 million Powerball jackpot. That’s an incredible amount of money, but compared with the Mega Millions prize hovering around $1 billion, it barely seems worth the bother of buying a ticket.

It’s hard to overstate how fast lottery tickets fly out of the mini marts when the top prizes get so large. In California, for example, the lottery Thursday sold $5.7 million in Mega Millions tickets during the first half of the day. The height of sales came during the lunch hour, when people were buying 200 tickets per second.

Don’t count on making a deposit for anywhere close to $1 billion if you win the drawing. Nearly all winners take the cash option, which was about $548 million as of Friday morning. After federal taxes and state deductions, which vary across the country, winners will generally end up with around half that amount to pay for their yacht shopping. The annuity option guarantees more money, but it’s paid over 29 years and also would result in a hefty tax bill.

You’re not being rational if you think you have a good chance of winning the jackpot, whether it’s with one ticket or 100. The probabilities are overwhelmingly not in your favor. How bad are they? Cornelius Nelan, a math professor at Quinnipiac University in Connecticut, notes the odds are about the same as rolling a die and getting a one 11 times in a row.

Most people don’t expect to win and instead think the $2 ticket is a small price to dream and be part of a wishful conversation with co-workers or family. As Jane L. Risen, a professor of behavioral science at the University of Chicago, puts it: When the jackpot grows so large, “it creates this sense of community. It creates this sense of camaraderie. I also think that it creates a potential sense of regret to not be the one playing,” she said.