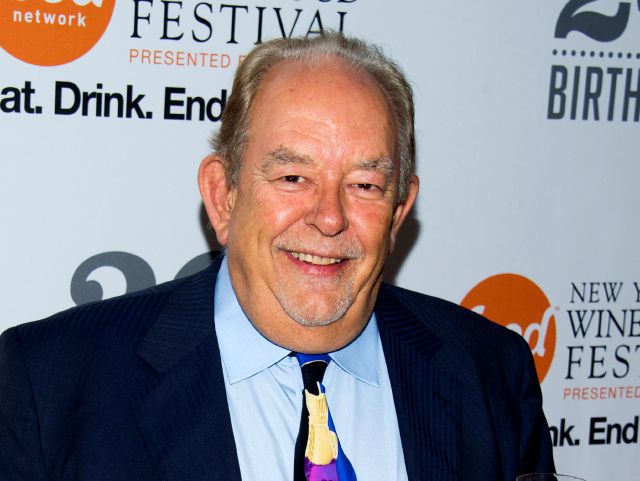 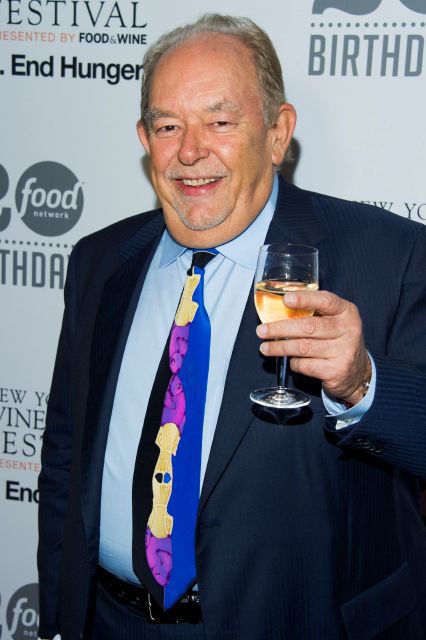 LAS VEGAS (AP) — A publicist says Robin Leach, whose voice crystallized the opulent 1980s on the TV show “Lifestyles of the Rich and Famous,” has died. He was 76.

Leach’s family said through a public relations firm that he died Friday in Las Vegas.

Leach gave frenzied descriptions of yachts, mansions and private jets in his English accent on the syndicated show that ran for a decade.

He signed off by hoping viewers would have “champagne wishes and caviar dreams,” a phrase that became a cultural touchstone.

Leach began his career as a print journalist in Britain. He came to the U.S. where he wrote for the New York Daily News and People magazine before finding his calling in television.