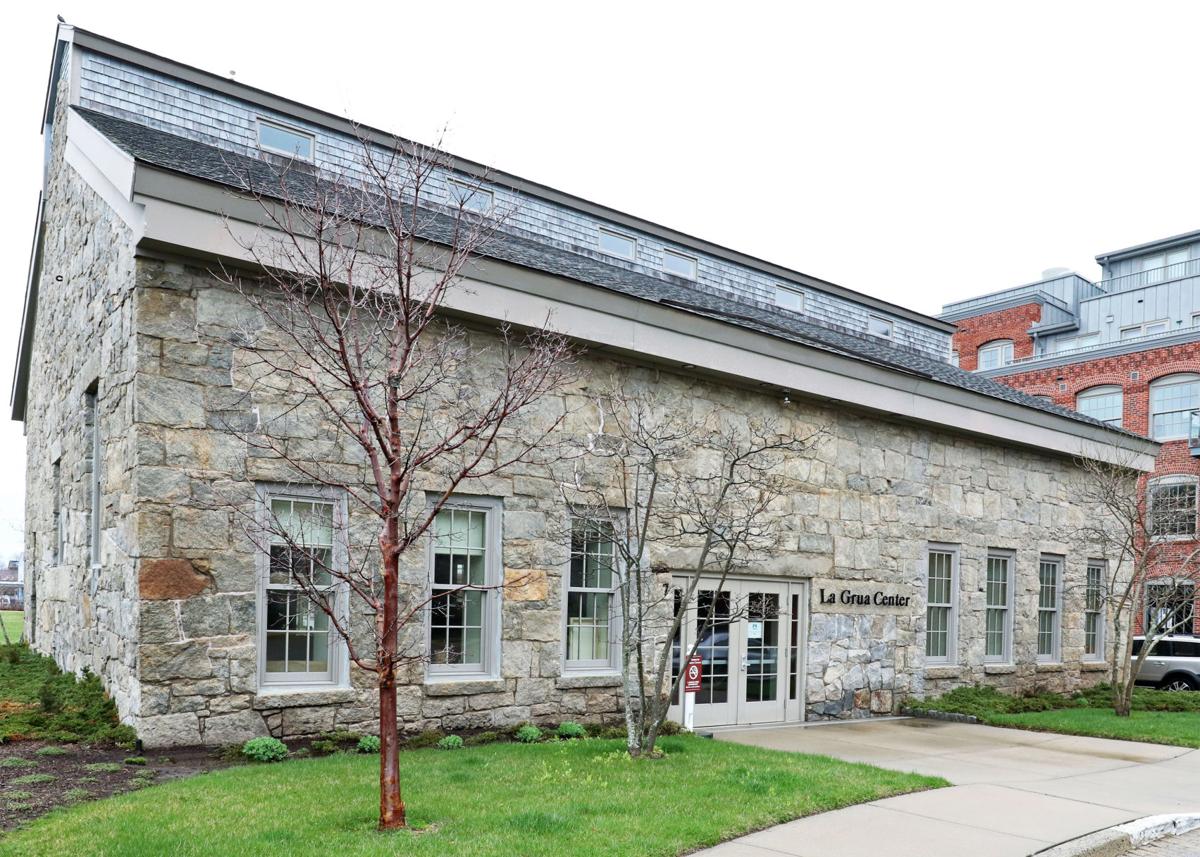 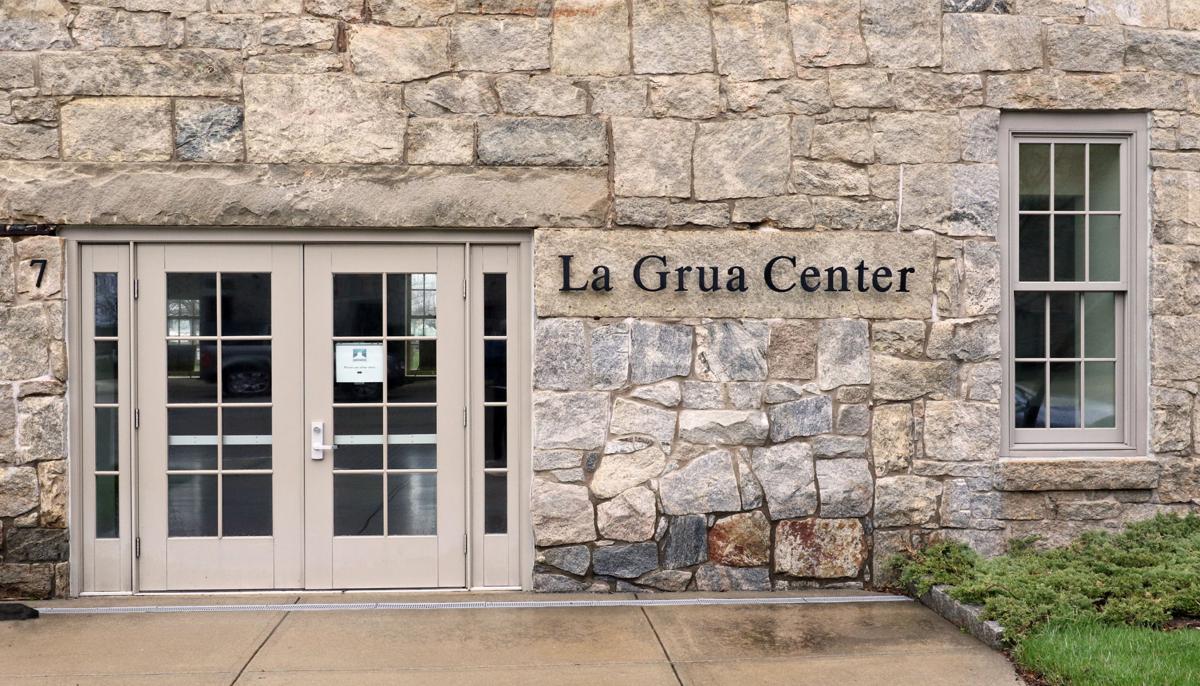 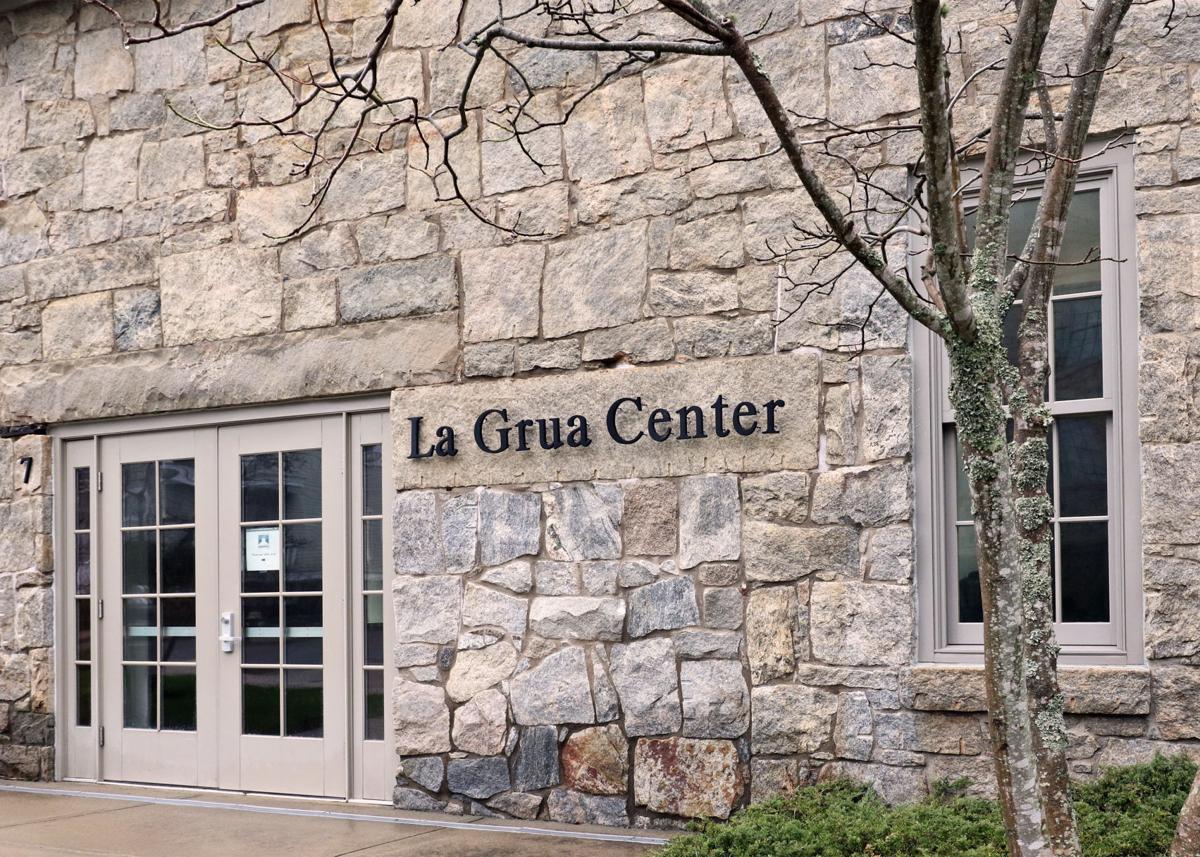 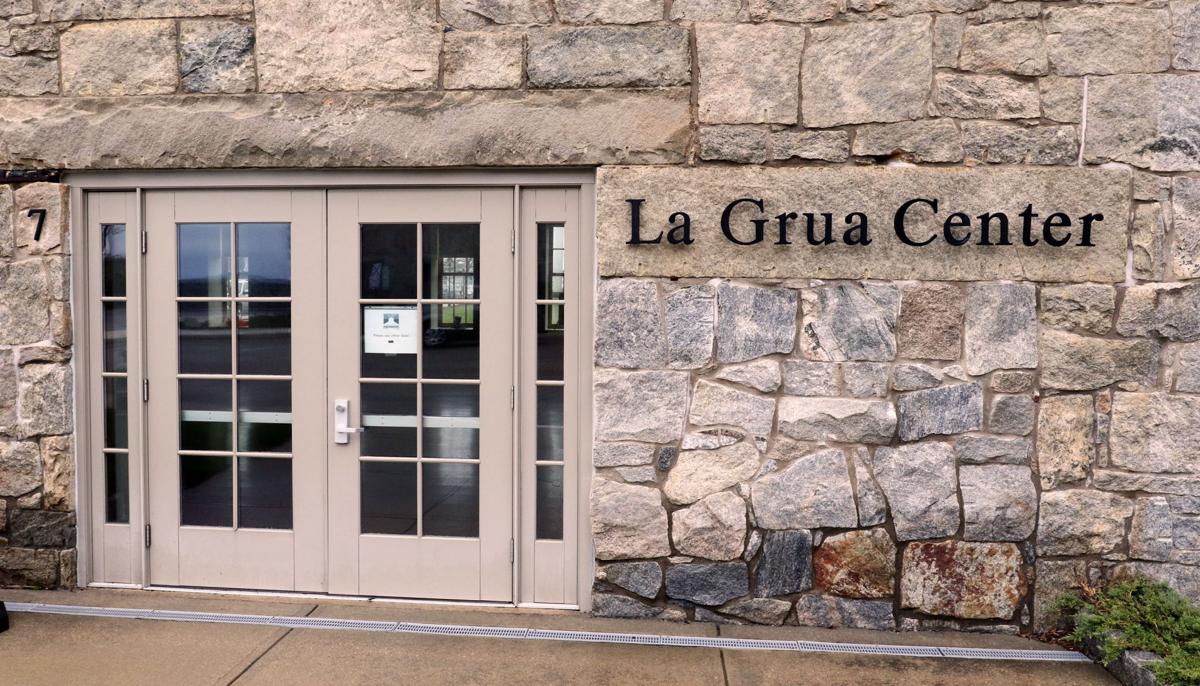 STONINGTON — Stonington’s venerated La Grua Center will dive into the virtual world this Saturday with the debut of a new musical series designed to reconnect with longtime patrons and perhaps attract a new group of music-lovers.

“Music Matters, A First Webcast” will go live on La Grua’s YouTube channel beginning at 5 p.m. with a concert featuring musician Andrew Willis playing J.S. Bach’s “Six Keyboard Partitas,” from an original concert held at the center in April of 2019.

“I hope people will pour a glass of wine, and maybe fix some dinner and sit down and join us,” said La Grua Executive Director Lori Robishaw as she discussed plans to keep La Grua a vital and essential part of the region’s cultural landscape during the coronavirus pandemic.

For now, the idea is for the series to continue on a biweekly basis, Robishaw said, noting that talks are in process with artists who have performed at the center over the years in hopes they’ll be interested in also becoming part of the series.

Robishaw said the center will continue to explore “online, virtual, remote and digital” options, and is looking into the idea of having musicians come into the center — observing all the social-distancing regulations of course — to livestream concerts. La Grua is also increasing its social media presence, curating and sharing links to other concerts, articles and events containing “inspiration and beauty.”

“We’re even looking into the idea of having lectures on Zoom,” added Robishaw. “We’re trying to learn about all the new technology and platforms.”

“Our hope is to share inspiration and information,” she said, “and we hope you will share our posts as well.”

On Wednesday morning, Robishaw shared a post she called “Show us Your Creativity,” which told the story of three visual artists and past La Grua exhibitors who are making facemasks for people in the medical field.

“In a show of community artistic spirit, we invite you and your family to join us in a virtual gallery of facemasks. Please add photos of your own beautiful and functional creations by going to our Facebook post and adding your photos in the comments section,” she added.

Robishaw said with so many artists out of work, and so many organizations and local businesses struggling, having a place for mutual support might be one way to stay hopeful and connected.

Also included on La Grua’s website are links to the United Theatre’s “Cabin Fever Curation” series, a performance by the Ledyard High School Virtual Chamber Choir and tours of the Florence Griswold Museum and the Leffingwell House Museum in Norwich.

Robishaw said she just hopes patrons of the arts will continue to find ways to support local artists and arts organizations.

“So many artists are out of work yet still being creative and doing what they can,” she added. “And many of them have online tip jars.”

After having to postpone the events that had been planned for April, May and June, in accordance with coronavirus restrictions, Robishaw said she found herself pondering — along with La Grua’s board of directors, Program Manager Kellie Rocherolle and Music Matters artistic advisor Christopher Greenleaf — the conundrum being pondered by leaders of cultural organizations around the world: How do you keep your audiences engaged and supportive during the days of coronovirus when you’re unable to present the concerts, lectures and performances that keep them engaged and supportive? How do you stay alive financially when the income you rely on from ticket sales is non-existent because your venue is no longer available for community use?

Offering patrons an entirely new experience, Robishaw suggested, might be one way.

Saturday’s debut concert will be uploaded to La Grua’s YouTube channel after it’s over, so people unable to join the live experience Saturday at 5 p.m., will be able to access it later.

Robishaw stressed that Saturday’s concert is largely a “listening experience.”

Greenleaf, who conceived and produced the program, describes the webcast as a “music video with no video.”

“It’s a succession of images, photos, and texts overlying the three Partitas,” Greenleaf said in an email Tuesday afternoon.

“Music Matters, A First Webcast,” was designed and created by Wyoming’s Ayla Fox and her Shed Light Productions.

The video opens with the image of “End of the Day,” a sunset oil on canvas painting by Stonington’s Marja Pavlovic McCarthy, along with a piano prelude featuring Robert Schuman’s “Chorale in G,” played by Yuen Sheng.

The performances are from Andrew Willis’s double album of the same repertoire, which was recorded by Greenleaf.

Willis plays the recital on David Sutherland’s “beautiful replica of an early-18th-century piano in the tradition of Bartolomeo Cristofori, Florentine inventor of a keyboard action with hammers,” Greenleaf said. “It is similar to the pianos Johann Sebastian Bach knew from the 1730s onward.”

“Halls around this world of ours are presently dark,” reads a portion of the introduction. “Now more than ever, we realize the importance of music.”

“During this strange time for all humanity,” it continues, “listen with us ... and share our music with friends.”

More information, including updates on the Summer Soiree, is available on the La Grua website.

WHAT: "Music Matters, A First Webcast."