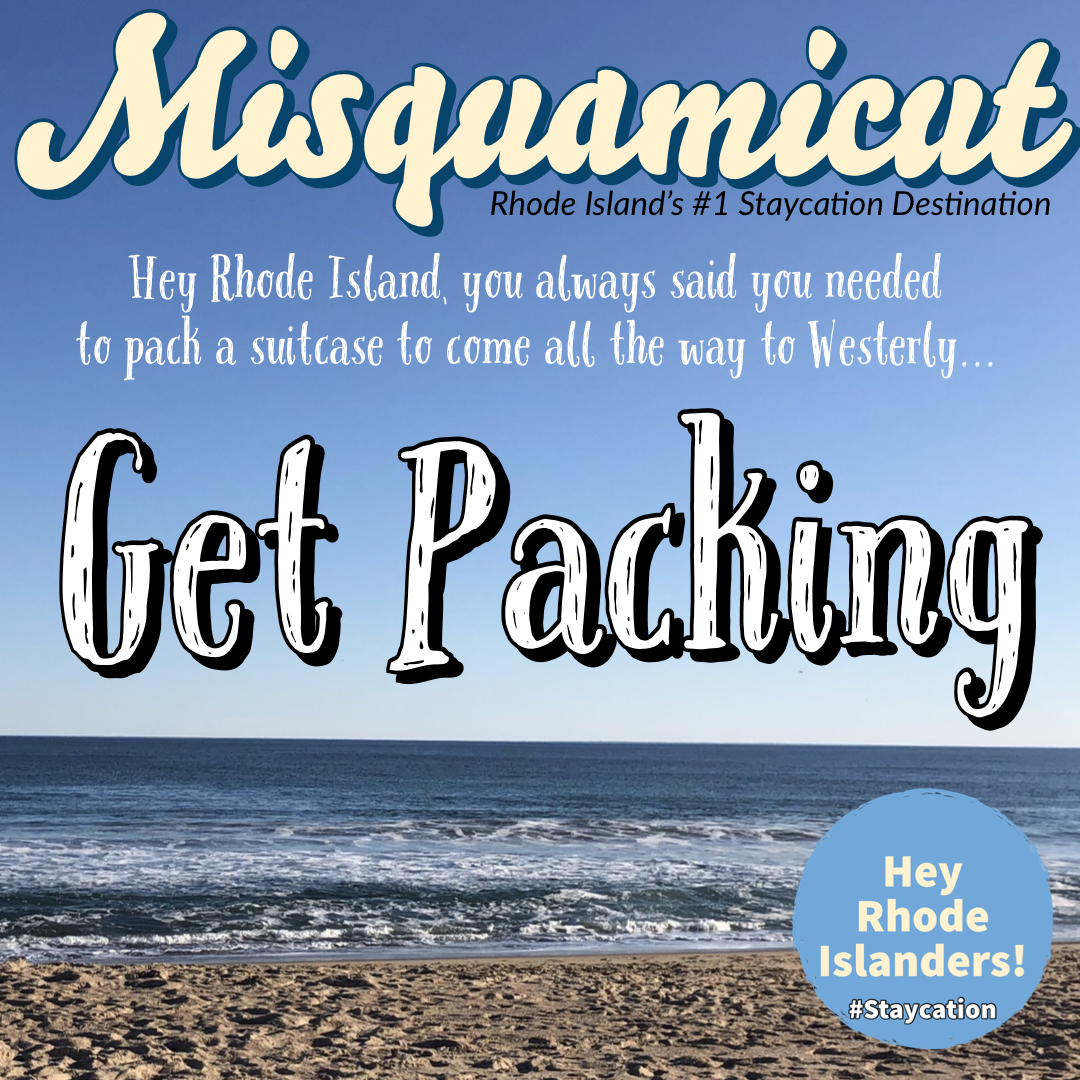 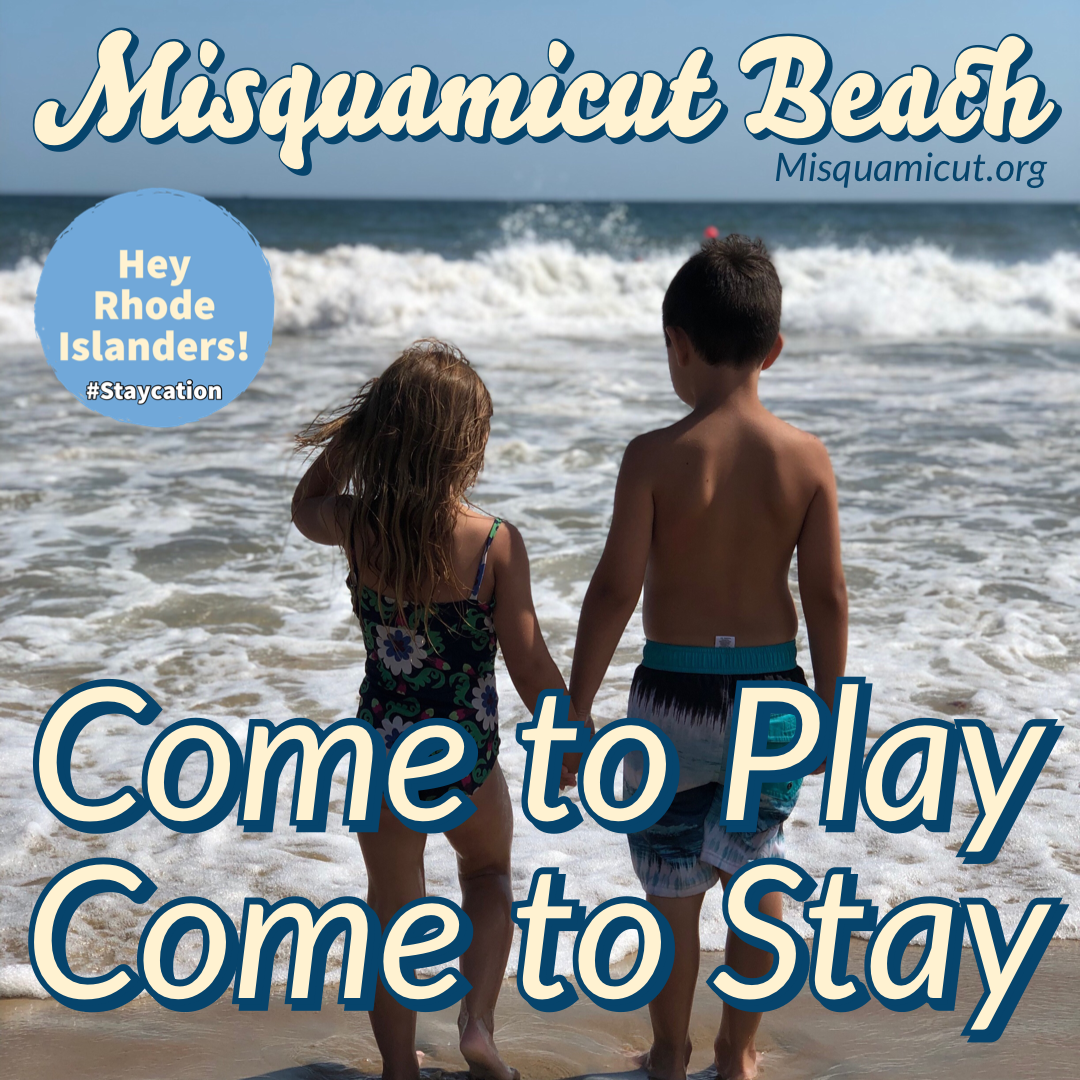 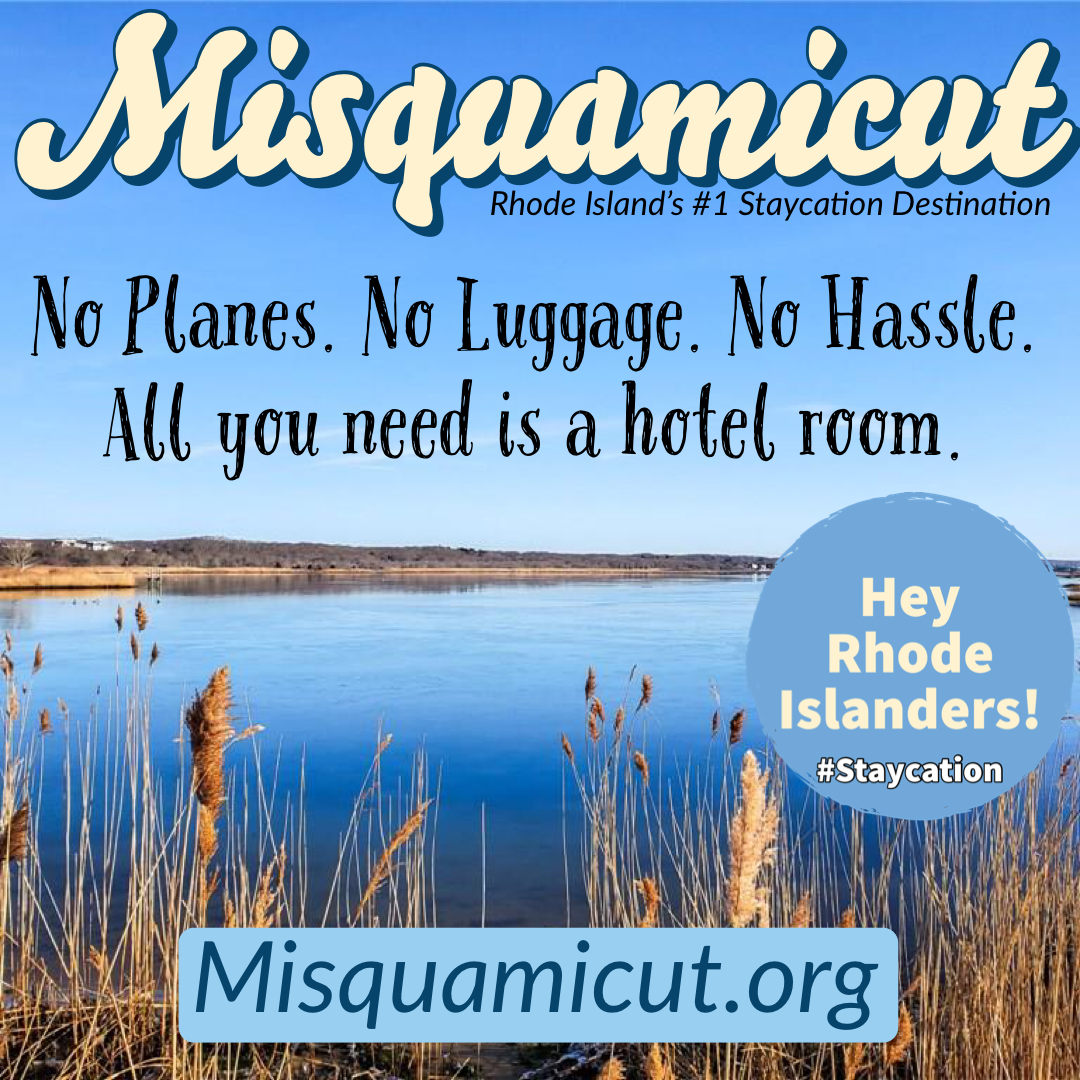 WESTERLY — At a time when crossing state lines might bring trepidation and confusion about travel bans and quarantine requirements, the town's business leaders are sounding a message: The greater Westerly-Pawcatuck region remains open.

On Wednesday morning, the Ocean Community Chamber of Commerce launched a "You are Welcome" campaign after the chamber received numerous phone calls from people wondering if they were allowed to come to Rhode Island. The calls picked up after Massachusetts, Connecticut, New York and New Jersey on Tuesday imposed new COVID-19 travel restrictions on people traveling from or returning from Rhode Island, telling people to quarantine for 14 days.

"It is shocking how many hundreds of calls we have received ... from confused members of the public who hear or read headlines but do not understand the details about the new Connecticut/Rhode Island travel requirements. Retailers, personal care services and restaurants are just some of the businesses being affected, receiving many calls or inquiries about possible cancellations," said Lisa Konicki, Ocean Community Chamber of Commerce president.

The messages of concern also came from business owners.

"They were saying this isn't good, this is going to have another impact, and why couldn't they have waited three or four weeks" until the end of the summer tourist season, Konicki said.

To make sure folks understand businesses in the Westerly, Pawcatuck, Richmond, and Charlestown region are open, Konicki and her staff have visited a variety of businesses and photographed their owners and staff members holding "welcome" signs. The photographs have been posted on social media and sharing the images has been encouraged.

The chamber has intentionally tried to include a wide array of businesses from across the region it serves. So far, Westerly's downtown area, Misquamicut, Watch Hill, the North End, Dunn's Corners, villages throughout Stonington, Richmond and Charlestown have been included.

Hotels and cottage rental businesses are being hit hard as would-be guests from Massachusetts, Connecticut, New York and New Jersey who made reservations can no longer stay in Rhode Island unless they are able to quarantine for two weeks upon returning home.

The restrictions are also affecting the chamber's Virtu Art Festival, which is scheduled for Aug. 22-23 at Wilcox Park. Artists who who had planned to stay at hotels in Rhode Island are being forced to make other arrangements and in a couple of cases have canceled plans to participate in the show, Konicki said. The show was moved to August from it traditional Memorial Day weekend slot because of the pandemic.

The Misquamicut Business Association has initiated a campaign focused on enticing Rhode Island residents to consider Westerly as a staycation or day-trip destination. With more than 150,000 social media followers, the MBA possesses the ability to reach a large audience. Helping the effort is a new video from Gov. Gina Raimondo talking up the virtues of the Misquamicut area and its businesses.

'How do we adjust?': Almost all of Rhode Island now in 'extreme' drought