You are the owner of this article.
Edit Article Add New Article
Welcome, Guest
Home
News
Sports
Obits
Opinion
Photos
Classifieds
Things to Do
More
1 of 5 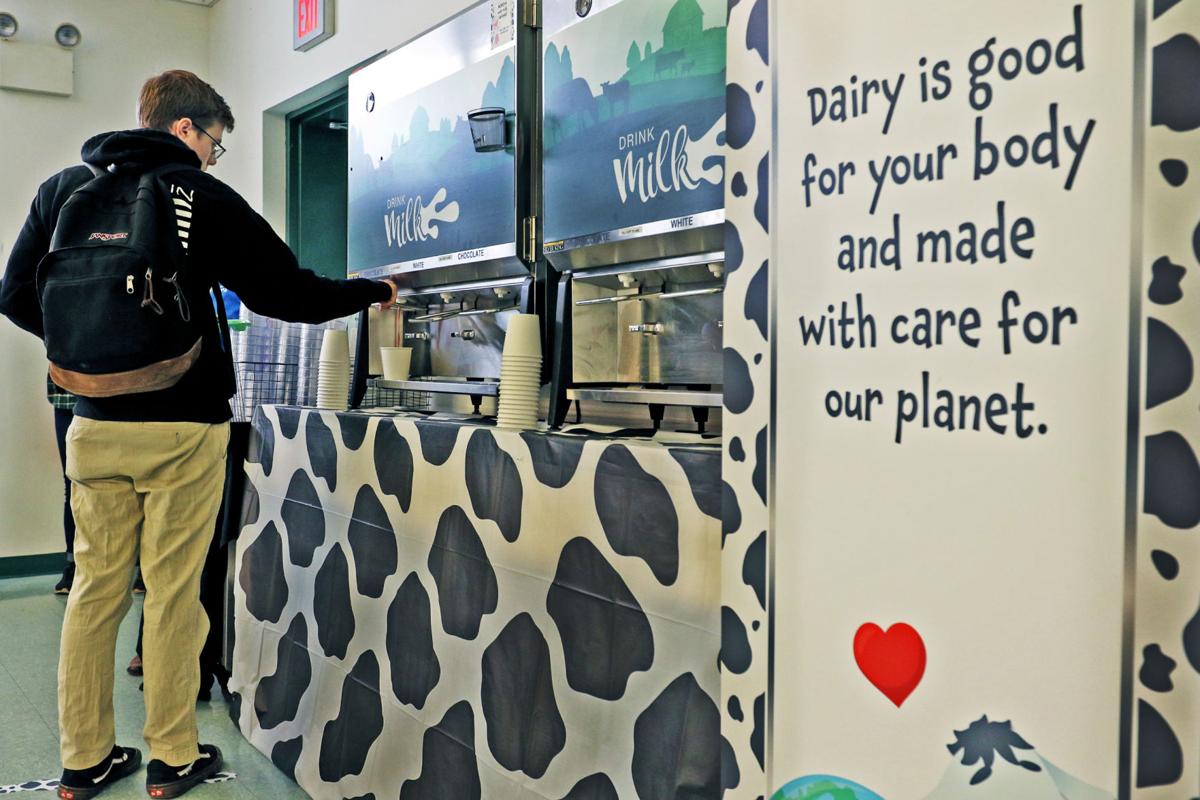 The bulk milk dispensers installed this week at Chariho High School keeps the milk at 36 degrees to suit the preference of most milk drinkers. The venture ties in with the National Football League’s “Fuel up to Play 60” program. Wednesday, Feb. 26, 2020. Harold Hanka, The Westerly Sun 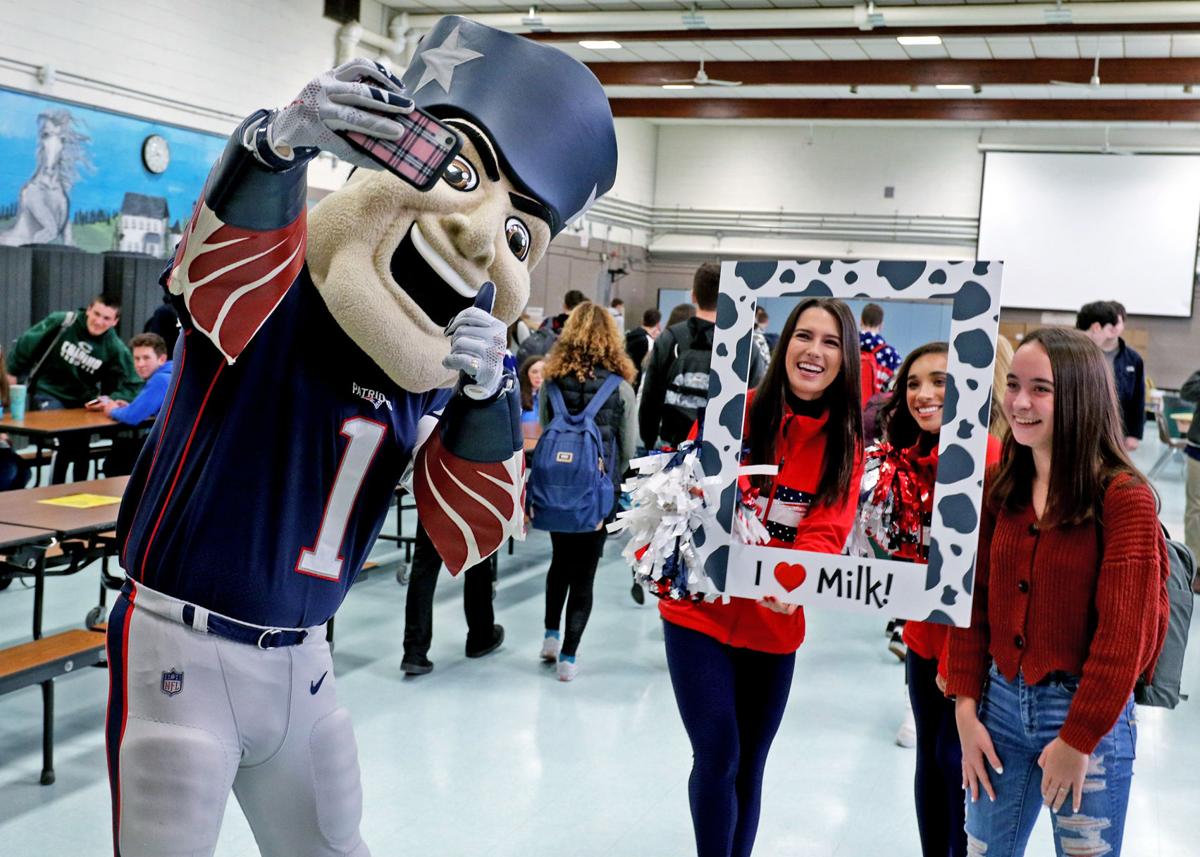 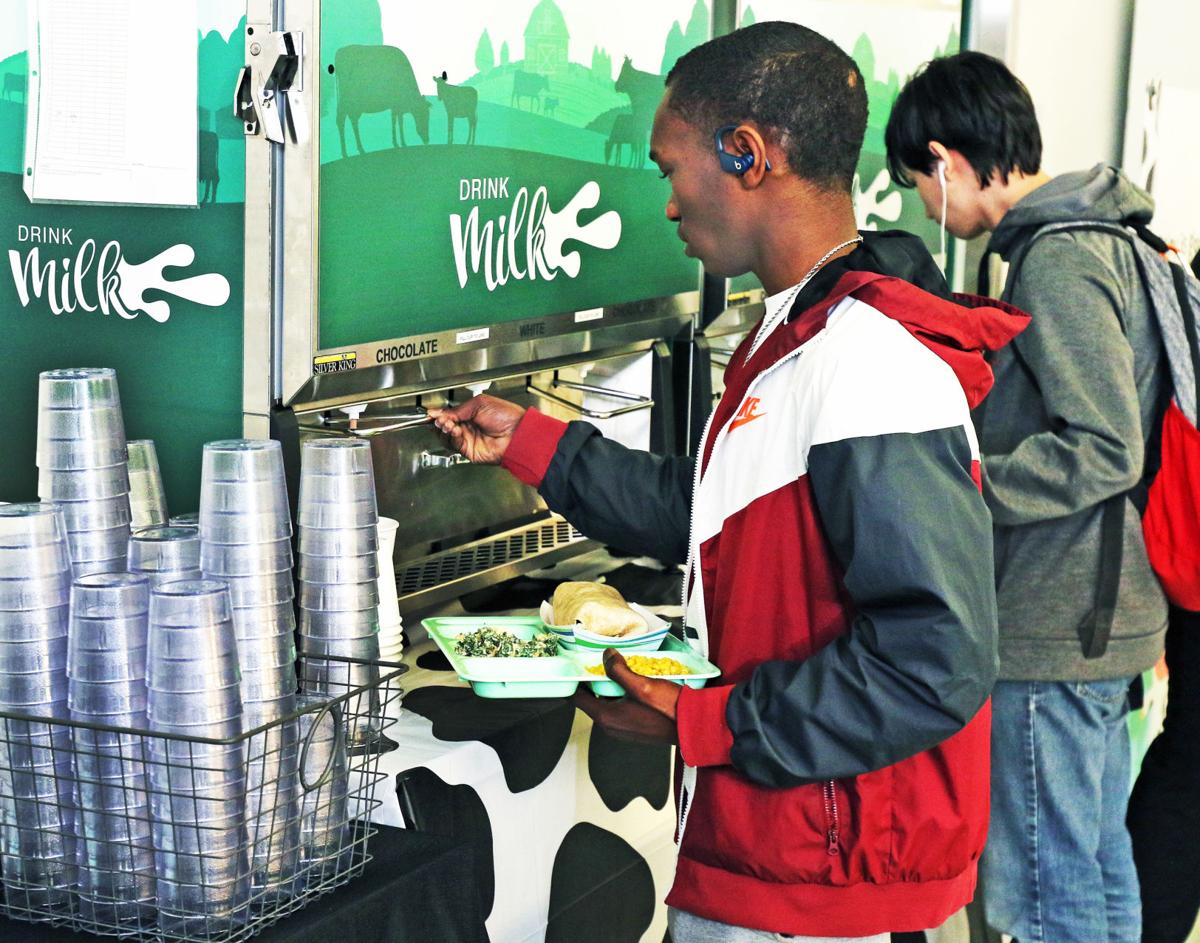 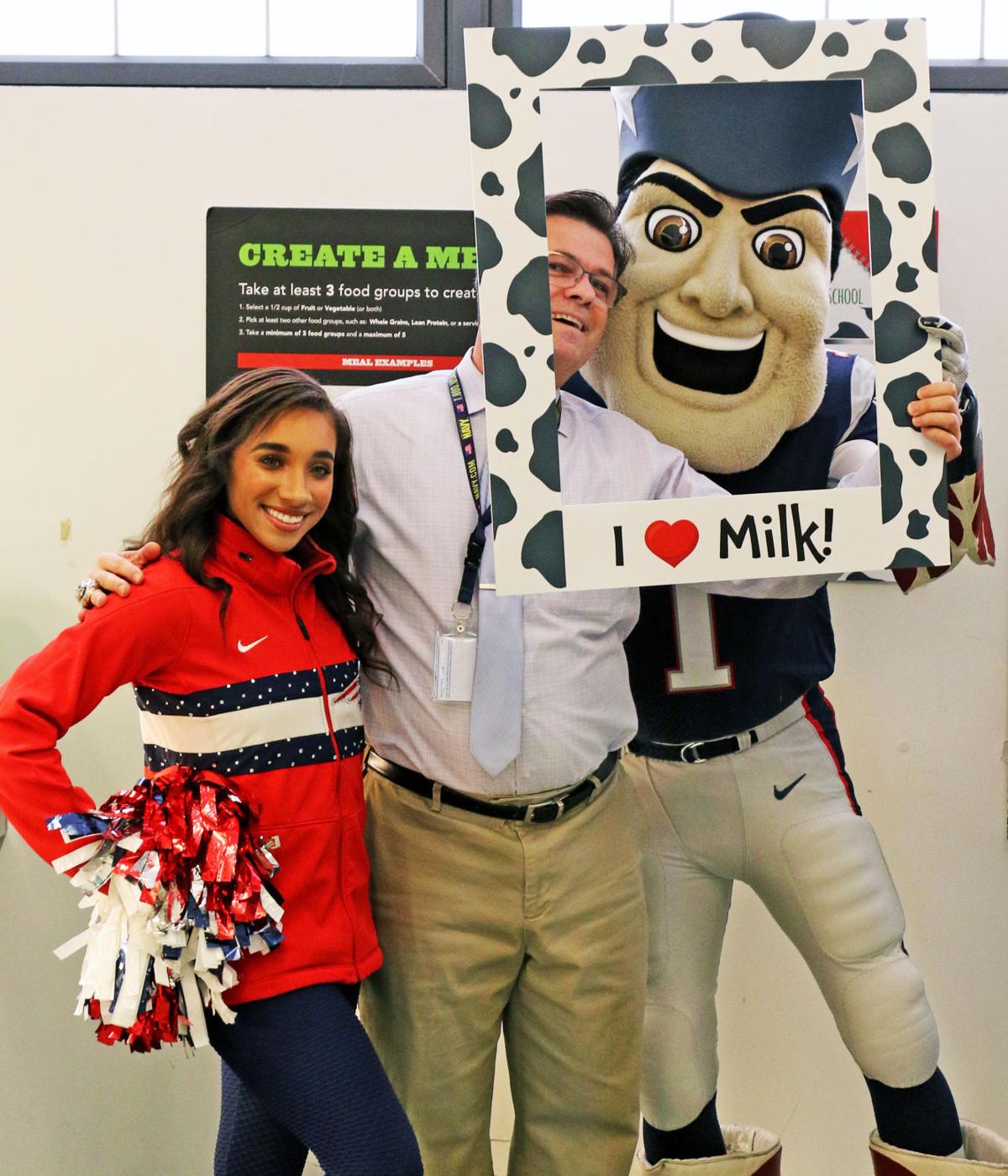 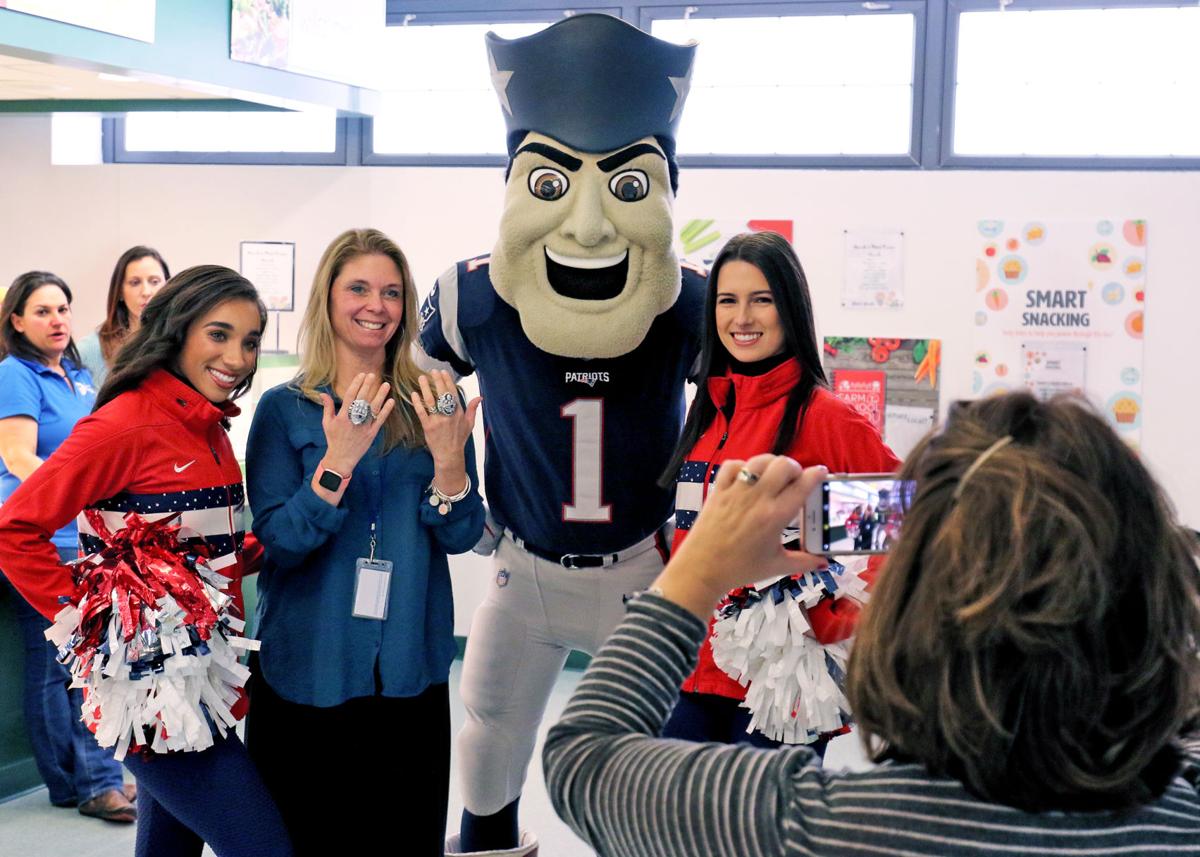 The bulk milk dispensers installed this week at Chariho High School keeps the milk at 36 degrees to suit the preference of most milk drinkers. The venture ties in with the National Football League’s “Fuel up to Play 60” program. Wednesday, Feb. 26, 2020. Harold Hanka, The Westerly Sun

The dispensers are a pilot project led by New England Dairy, a nonprofit group that promotes dairy products and dairy farming. Also taking part in the initiative are the Chartwells school dining services and the New England Patriots, as part of the National Football League’s “Fuel up to Play 60” program, which encourages healthy eating and at least 60 minutes of physical activity per day.

Jane Vergnani, a dietitian and school nutrition specialist with New England Dairy, said the dispensers have been shown to increase milk consumption.

“There’s been previous case studies that have shown that if you change serving milk from cartons to a bulk milk dispenser, kids generally will consume about 40% to 50% more milk and there’s also a decrease in waste of about 91%,” she said. “We’re trying this to see how the children react to it generally. Previous studies have shown that the milk tastes better and also, the kids can mix the white milk and the chocolate milk so there’s less sugar.”

Chariho is the first school district in Rhode Island and one of only three districts in New England to test the new dispensers.

“We are hoping that this is a success and then we can try it in more schools,” Vergnani said.

Students arriving in the cafeteria for the first lunch period on Wednesday were greeted by two Patriots cheerleaders and the Pat Patriot mascot, who shared the diet-and-exercise message.

Exeter dairy farmer Maggie LaPrise was also on hand to talk about where all that milk comes from. LaPrise, who has represented her farm, Emma Acres, at many New England Dairy events, said she had found that consumers seem to prefer their milk very cold, and the dispensers keep the temperature low.

“Consumers love drinking milk straight out of glass bottles because it’s colder and the milk is a lot colder coming out of that than in those cartons,” she said, pointing at the dispensers. “It’s a 5-gallon bag that’s in there and it’s a whole refrigerated unit. It should be kept at 36 degrees, so it’s pretty cold milk.”

“I think we’ve already seen that it’s been very well accepted,” she said. “We wanted to get them used to it and recognize it, so they’re all pros at it now.”

“We know how important eating a good breakfast, eating a good lunch is to sustaining their academic energy in the classroom and their extracurricular activities, so we are grateful for the sponsorship and support from the NFL and the local dairy producers,” he said.

Hungry? Here's a rundown of local restaurants and their takeout/delivery statuses.

The Sun will stand with the community through this crisis, as it has since 1893