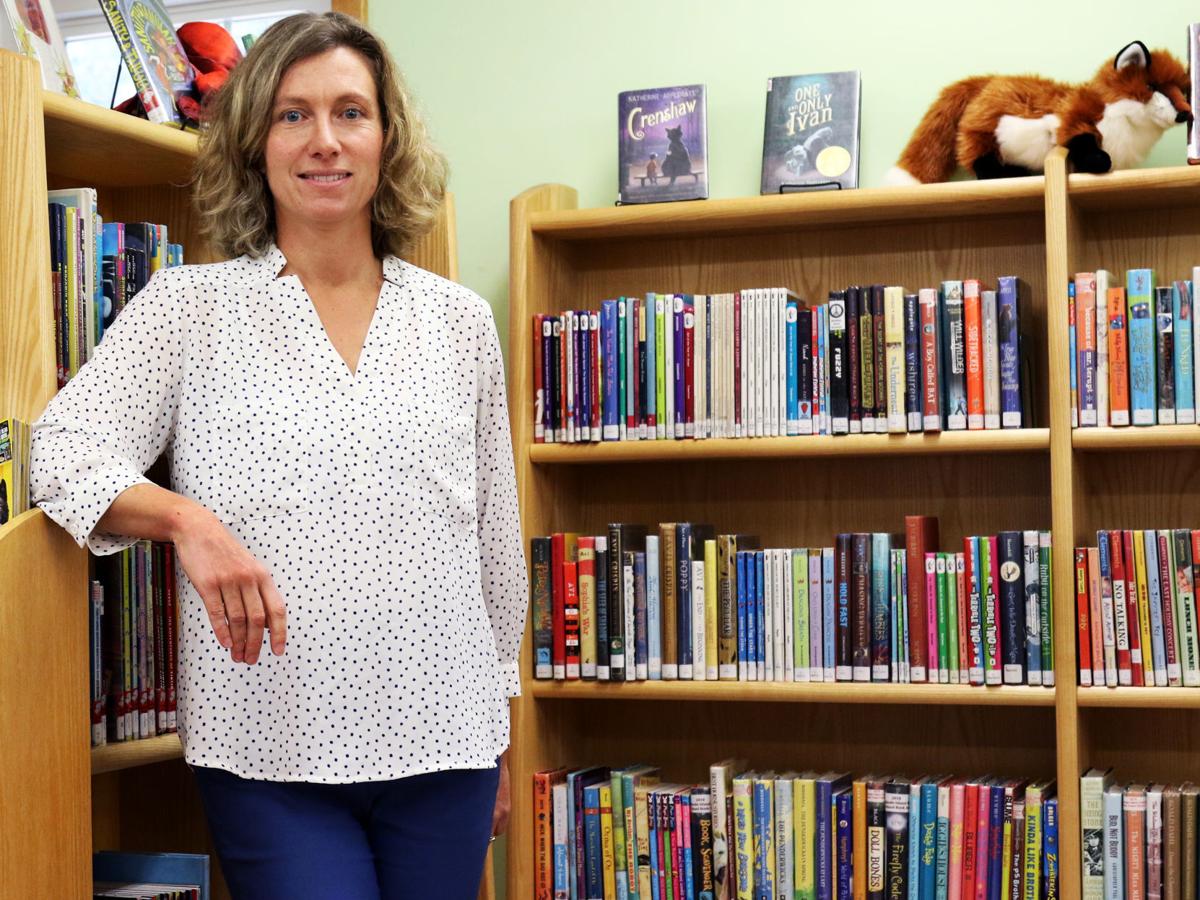 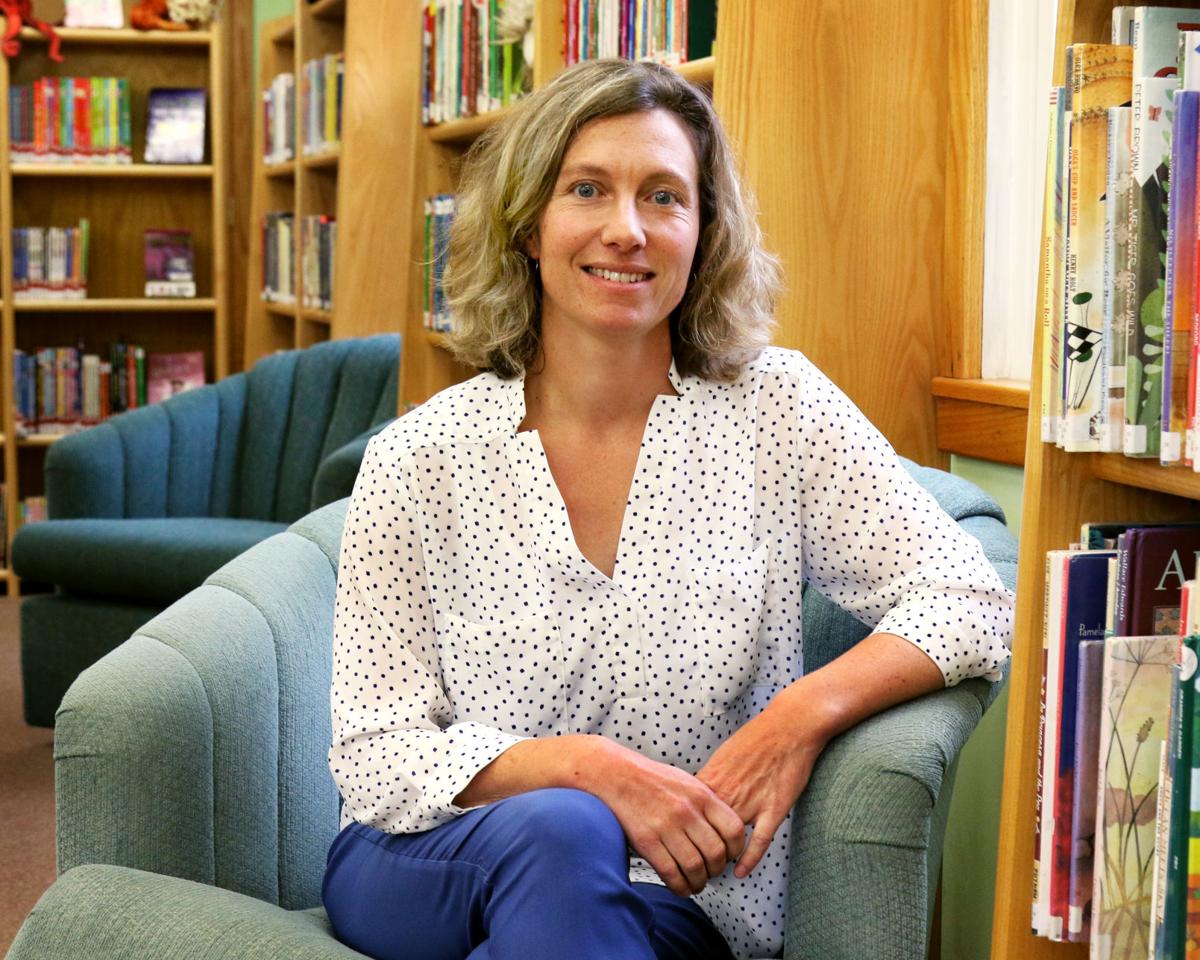 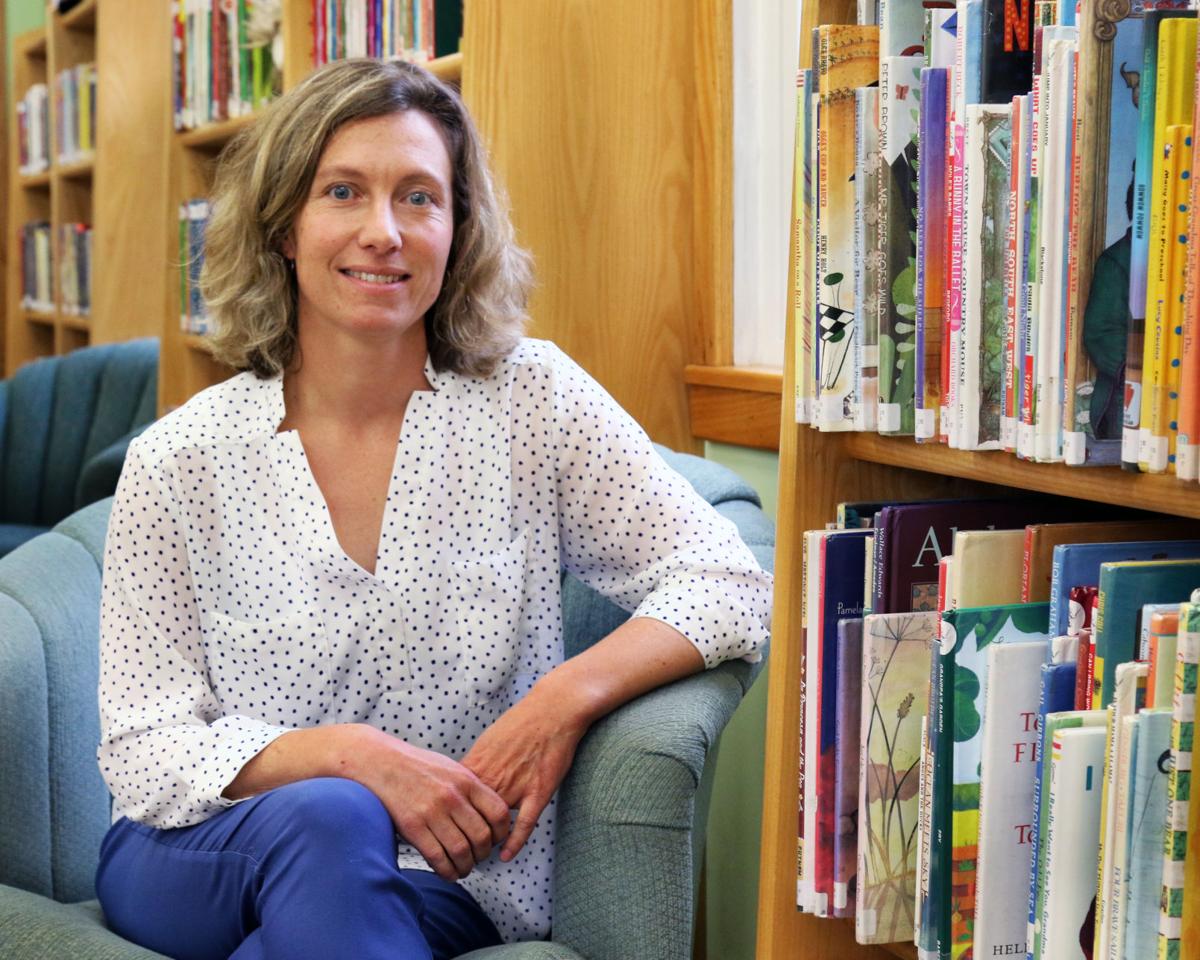 CHARLESTOWN — With a beer-making workshop, Mystic Aquarium seal rescue classes, and a “spooky terrarium” class, the events at the Cross’ Mills library are more like those offered at a community center.

Director Sarah Ornstein, who took over in June from longtime director Ulla Virks, said diversification is the key to remaining relevant in a digital world.

“The focus is not as much on physical items as much as it used to be and I’ve really seen that change in the 15 years that I’ve been in public libraries,” Ornstein said. “The way that we get people into the building now is through programming. But they come back because of the space, the feeling of meeting other people from the community.

“What I love about a public library is you’re seeing all ages together. You’re seeing the whole community together in one space.”

Ornstein, who holds a master’s degree in library science, lives with her family in Charlestown and worked for 15 years at the Davisville Free Library in North Kingstown.

The Cross’ Mills Library has 3,250 registered borrowers and serves a population of about 8,000 people, but one of the biggest surprises at Cross’ Mills, Ornstein said, was the number of people who use the library in the summer.

“I hadn’t realized how busy the summer is here,” she said. “It’s just full of people all the time and people using the library who are just in town for a couple of weeks. I’ve never gone on vacation and gone to the public library necessarily, but we have lots of people. This is a stop on their tour of Charlestown every year that they come, and I think it’s because we don’t have a town center, but this is one of the stops along the way. You go to the Umbrella Factory, you go to the beach, you go to the library.”

Jane Glander, president of the library’s Board of Trustees, said it had been difficult to say goodbye to Ulla Virks when she announced her retirement.

“We were very sorry to be losing her to retirement,” she said. “She made a lot of wonderful changes. She was very well-loved.”

A three-month search for Virks’ replacement turned up several candidates, but Glander said the board agreed that Ornstein was the best fit for Cross’ Mills.

One of the challenges, Glander said, is attracting diverse ages.

“We really wanted to bring in a population that was younger,” she said. “We have very young and very old, and she has done things — for example, they now have maker space on Mondays for kids 7 to 13. That’s a population that we had not previously been able to get to. She’s also looking to bring in parents of young children, and so there are cookbook meetings, things for stay-at-home parents, to get them into the library.”

Ornstein has meshed well with the other librarian, Emily Le May, musical programs director Michael Bussey, and the library’s volunteers, and she has already reached out to the Charlestown Historical Society, which will be making a presentation on the “Lost Mill Villages of South County” at the library in November.

“We really never had a relationship with the historical society next door,” Glander said. “Sarah has reached out and she has met with Pam Lyons, the president, and they are already doing programs together.”

Glander said she was also hoping to someday build a raised trail through the adjacent Arnolda Swamp that would connect the library with the center of the village.

“I’ve already talked to Sarah about this,” she said. “I would love to see them get a grant to do a walkway over that,” she said. “… It would be sort of a bike path and a walkway of sorts, just to connect the library to the town.”

Ornstein said she has settled into her new position and enjoyed working with the staff and volunteers.

“The staff here are friendly, they’re thoughtful,” she said. “I’ve had a great experience with that here. That’s one of the things that makes us a special place. I think they’re doing their part to counteract old stereotypes about libraries.”