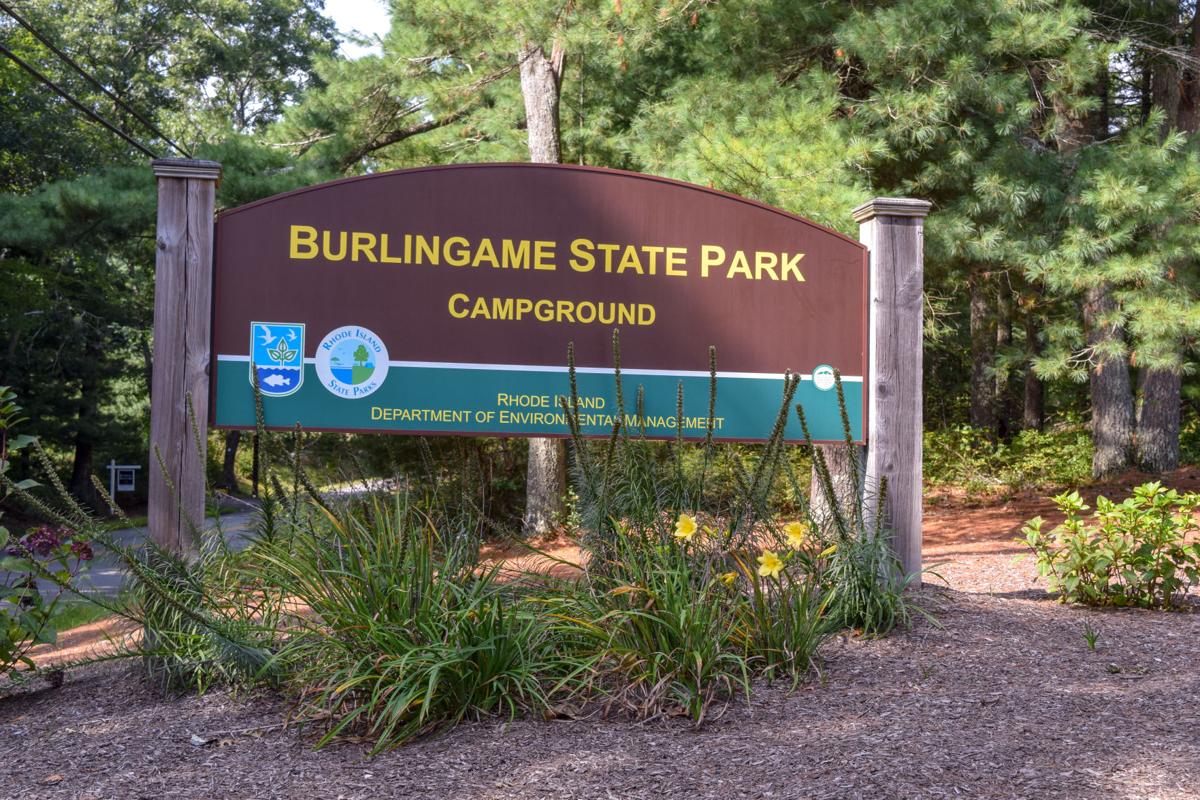 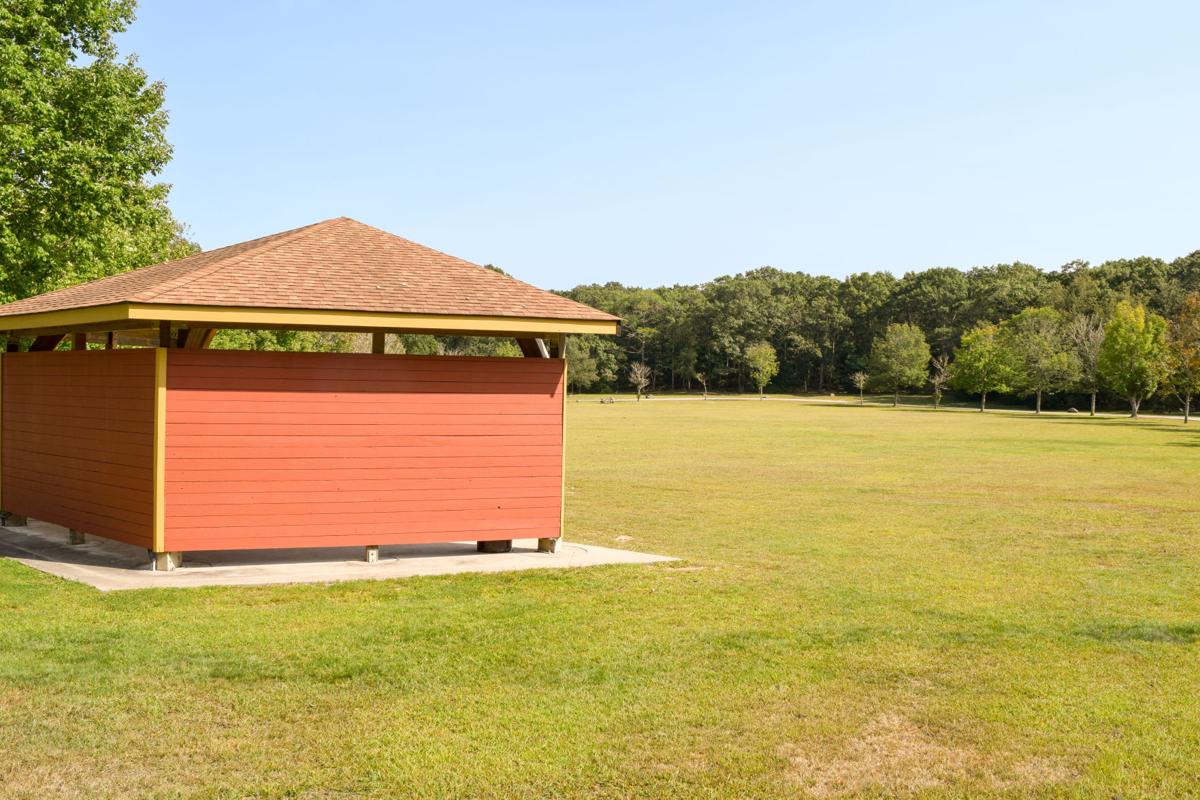 A view of the fields from behind the bandshell at Burlingame State Park in Charlestown. Cynthia Elder, R.I. Department of Environmental Management

A view of the fields from behind the bandshell at Burlingame State Park in Charlestown. Cynthia Elder, R.I. Department of Environmental Management

CHARLESTOWN — In an effort to introduce more families to the amenities at the Burlingame State Campground, the Rhode Island Department of Environmental Management is organizing the first Burlingame Family Festival.

Cindy Elder, the DEM’s newly-appointed Chief of Business Development for the Division of Parks and Recreation, said many Rhode Islanders have never visited the campground.

“Burlingame State Campground is really one of the gems in the state park system, but a lot of people have never been inside it, because it’s a little different than a regular state park where admission is free and you come and go as you please,” she said. “ In a campground, you have to be camping there or visiting someone who’s camping there in order to come in the campground.”

Elder said the festival, which will take place from 11 a.m. to 5 p.m. on Sunday Oct. 13, will be an opportunity for families to explore the park.

“We thought, wouldn’t it be wonderful if we could carve out one day and invite the public in to see this beautiful place,” Elder said. “This happened to be the final weekend that the campground is open for the season.”

The Charlestown community will also be participating with exhibits, displays and activities. Elder met on Aug. 14 with Charlestown administrators and Town Council President Virginia Lee.

“I encouraged her to contact and involve local businesses and the Chamber of Commerce who might benefit if more campers knew about what they have to offer,” Lee said. “It would be good for local businesses. I also urged her to get in touch with Charlestown’s Parks and Recreation Department for sharing recreational opportunities and the police department, since our police respond to any law and order issues in the campground.”

Elder said the positive response from Charlestown had been instrumental in making the festival happen.

“They gave me some great recommendations on people to reach out to,” Elder said. "I met with the Charlestown Chamber of Commerce and the South County Regional Tourism Council…We went into this with really no budget to do it, but because the community has come together, we have a really wonderful festival that will be such fun for kids and families.”

Festival activities will include live music by folk musicians Atwater - Donnelly, storytelling by Thawn Harris of the Tomaquag Museum, food trucks, face painting, an art contest and give-aways, including bicycle helmets from the Charletown police.

The festival announcement comes after demonstration campsites built last June by a DEM contractor were erected without the town's knowledge in the seldom-used North Camp section of the park. The new campsites were a source of consternation for Charlestown, which already provides law enforcement at the park and would not have the capacity to patrol an even greater area.The sites were removed and Lee said that Elder had confirmed that an expansion of the campground was “off the table.”

“Cindy also reiterated an earlier email message from DEM Director Janet Coit to me and the town with the assurances that there were no plans to go forward with any campground development in North Camp,” she said.

The principal sponsor of the festival is the Washington Trust, with additional support from iHeart Media, Arlington RV, the Charlestown Chamber of Commerce and the South County Tourism Council.

Admission is free with a non-perishable food donation or $4 per carload. The money and the food will be donated to the Rhode Island Community Food Bank and RICAN.

Local towns will have races for R.I. Senate, House seats

Postscripts: Recalling a lively dinner with the son of the man who vowed to bury us

In My Own Shoes: A modest proposal, 2020 version