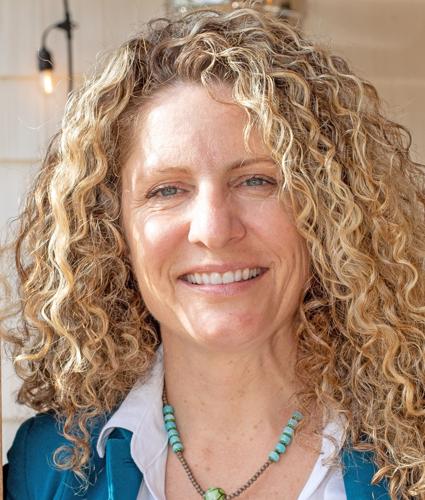 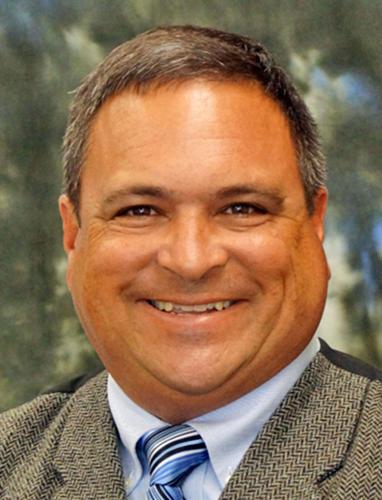 Democrat Tina Spears earned a two-year term to serve the 36th House District at the State House on Tuesday night, taking over a seat left vacant when unaffiliated incumbent Blake Filippi announced he would not seek reelection.

Spears, who lives in Charlestown, is known for her advocacy for families and people living with disabilities. She defeated her Republican challenger, John F. Pacheco III, 4,641-2,920, to earn the seat.

"I feel honored and grateful," said Spears soon after she talked on the phone with Pacheco. "It was a competitive race and people had strong opinions."

Spears, head of the Community Provider Network of Rhode Island, will fill the seat left vacant after Republican Blake Filippi announced his intention not to run for the seat he had held since 2014.

Spears said she never felt certain about winning the race, but put her best efforts into the campaign.

"I am honored that voters saw me as a quality candidate," she said, "and I look forward to being of service."

A resident of the district for the past three decades, Spears moved to the community as a teenager and has lived in the area ever since.

In an interview before the election, she said she felt confident about her ability to transition to the other side of the podium and work with others across the state to improve quality of life for residents in the district.

“I have organized for better services, higher wages and helped win paid family leave for thousands of Rhode Island families. I have seen how the State House works, and what it takes to have strong representation for our communities,” she said. “There is so much more we could do on climate change, affordable housing, public education and other issues that matter to the people.”

Spears has ambitious plans to focus on improving access to mental health services and resources, address the impact of inflation on cost of living and preserving the environment. Spears is also seeking a change from national politics and believes she could bring a fresh, nonpartisan perspective to the table.

“I believe we have a lot in common — we all want a strong future. No single elected official can solve our problems. We all need to get involved to build the future we want," she said.

The election marks a change for the district, which includes all of Block Island and Charlestown as well as parts of Westerly and South Kingstown.

Filippi, an attorney and cattle farmer who started out as an unaffiliated candidate but later switched to the Republican Party, announced he would not seek reelection in June. He previously served for two years as the Minority Whip and from November 2018 to June 2022 as the Minority Leader, the highest-ranking member of the GOP caucus.

Pacheco, a graduate of Providence College, where he received a degree in business administration, works as a property and building manager for the Brothers of the Sacred Heart retirement residence in Pascoag.

Prior to moving into Charlestown, where he hopes to stay a resident well into retirement, Pacheco served two four-year terms on the Burrillville Town Council, including spending the last six years as council president.

As Musk is learning, content moderation is a messy job

At Westerly Library & Wilcox Park: Start a wondrous journey with a library card