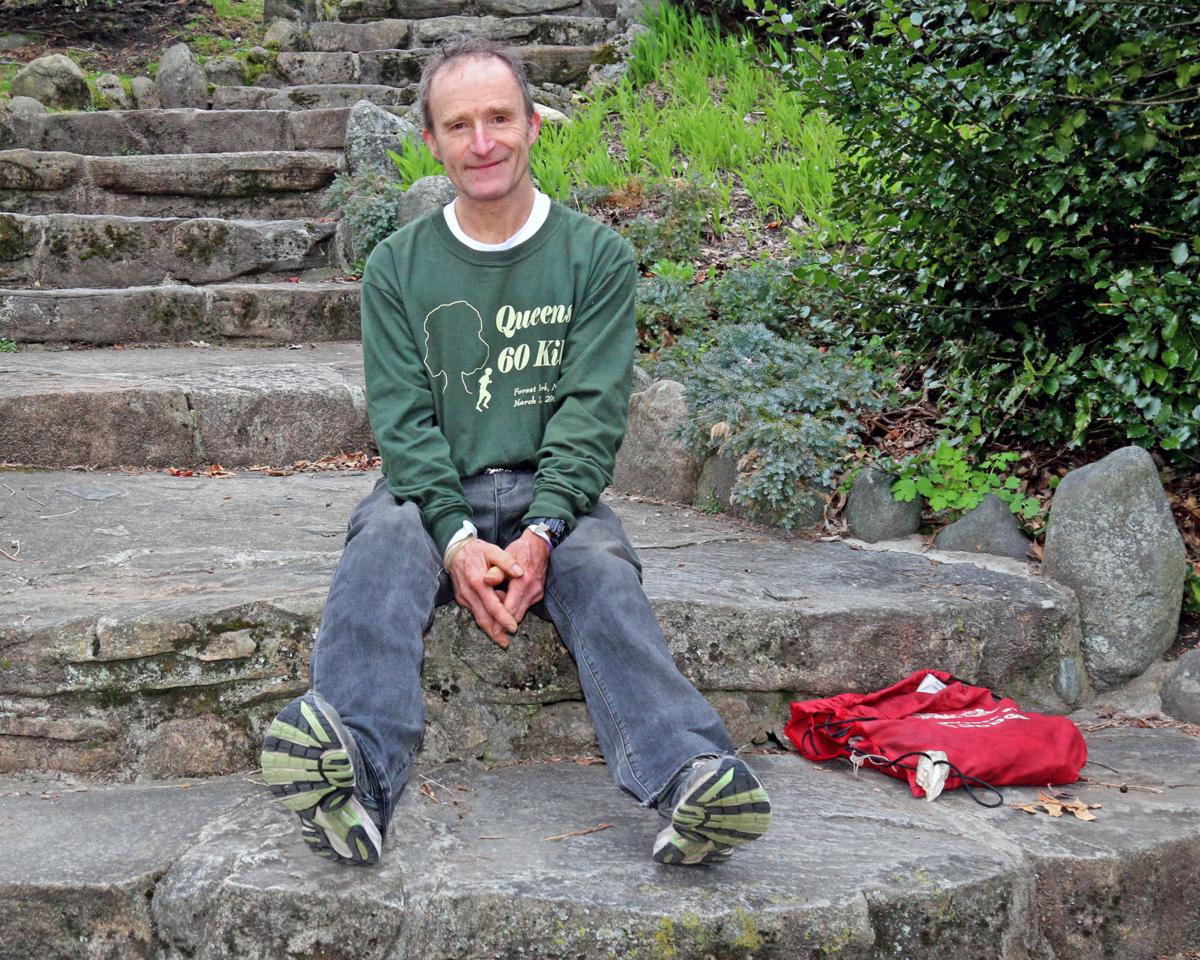 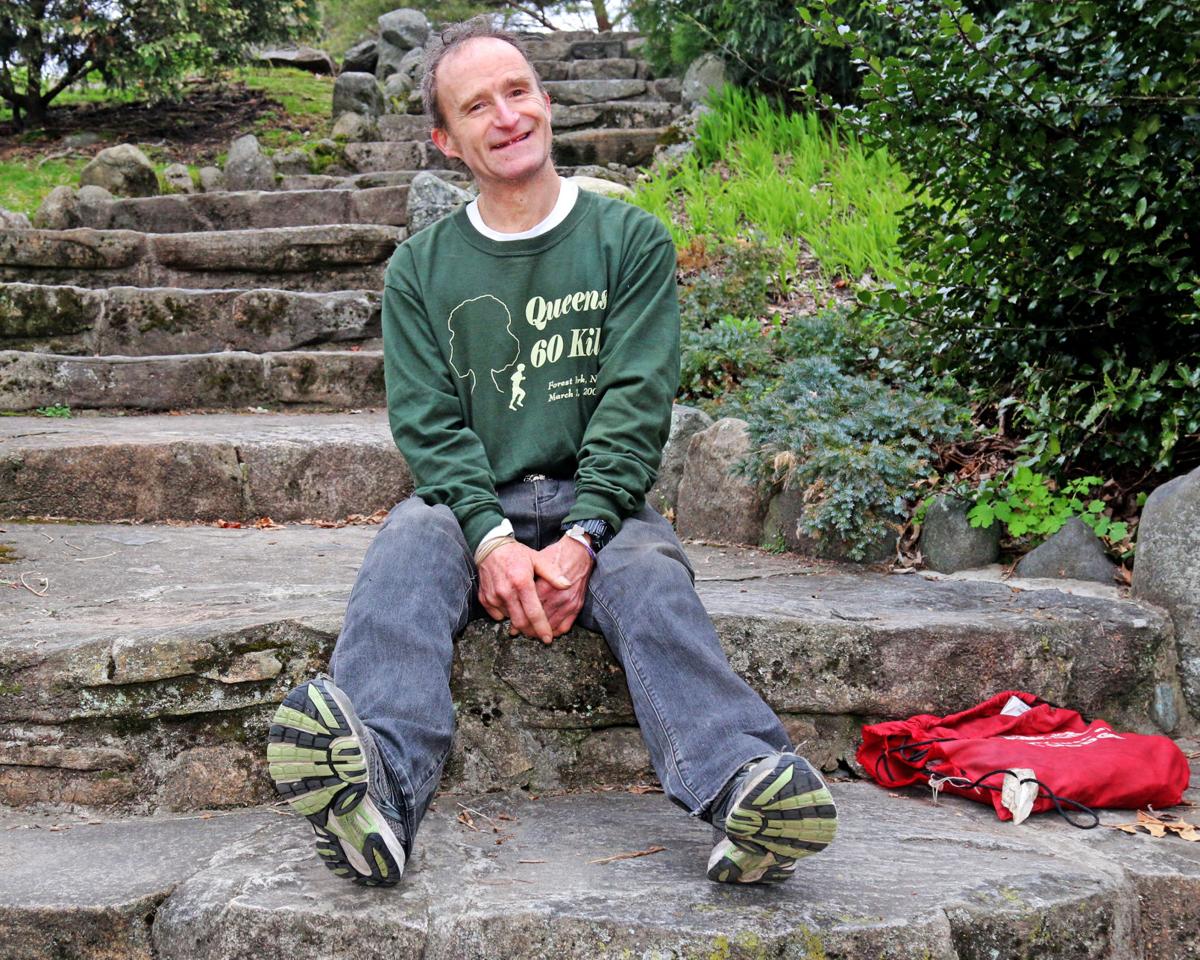 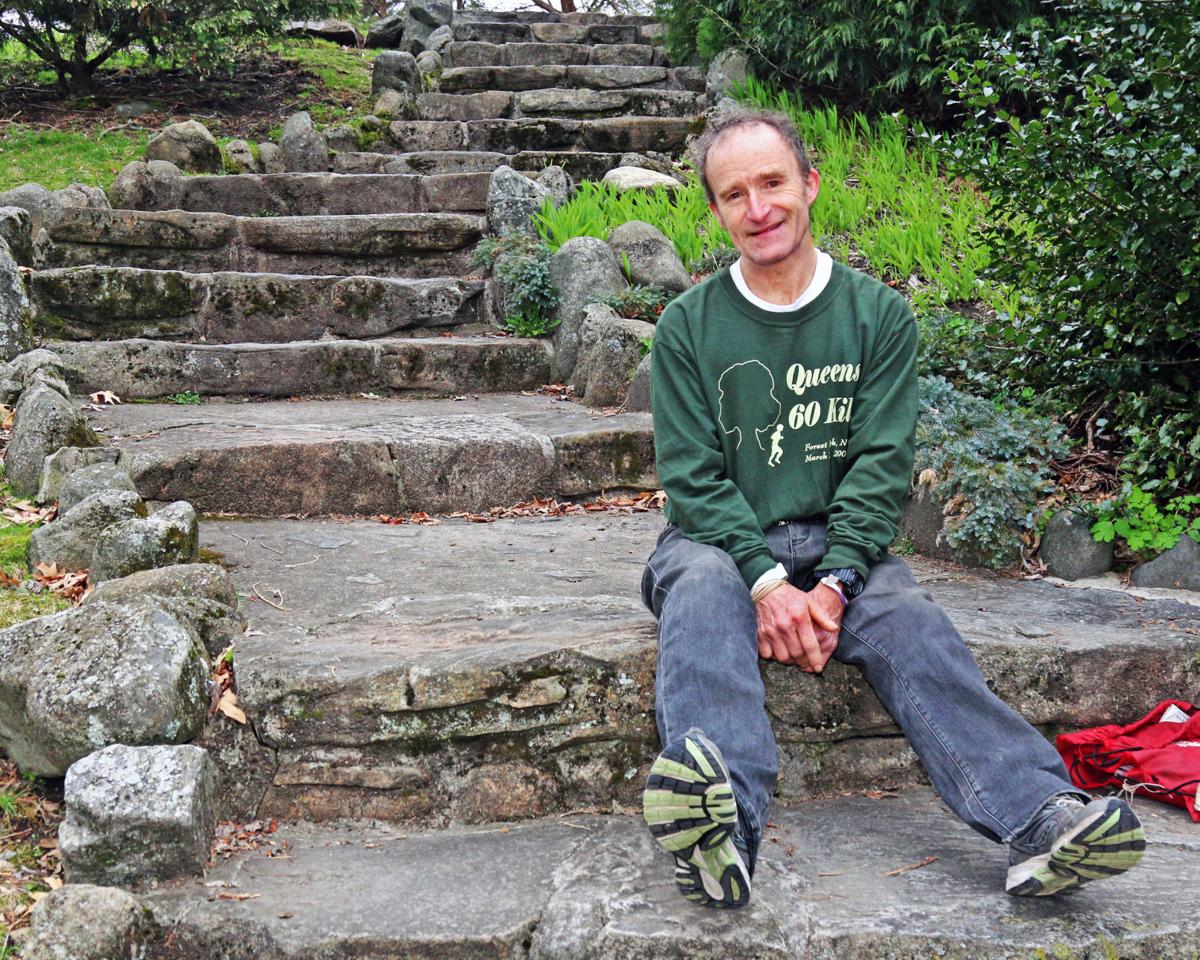 RESIDENCE: Rented in Westerly for 10 years and now looking to buy the smallest home I can find.

RIGHT NOW I’M IN THE MIDDLE OF: Looking for volunteer work.

I ENJOY SPENDING MY TIME: Recycling, writing letters to the editor of The Sun supporting progressive causes and opposing this presidency, volunteer work and donating platelets at the New York Blood Center.

MY PROUDEST ACCOMPLISHMENTS: Returning to Botswana from 1990-92 as a Peace Corps volunteer.

I’D LIKE TO BE REMEMBERED FOR: Putting the Earth’s well-being before my own.

TOP ON MY BUCKET LIST: I’m trying not to die, so don’t plan to make one.

I ALWAYS CARRY: Something to eat and reading material.

WHAT I WANTED TO BE WHEN I GREW UP: A garbageman.

PEOPLE WHO HAVE MOST INFLUENCED ME: My mother, the late Rhea Lea Cooper, and my current boss/friend, Howard Silagy Lavario, inventor.

BOOKS ON MY NIGHT STAND: “Sapiens,” by Yuval Noah Harari.

I AM LISTENING TO: Richard Thompson, John Mellencamp and Aimee Mann.

TOP COMFORT FOOD: Broccoli and collard greens, even if this breaks the comfort food mold — I don’t care!

SOCIAL NETWORKING SITES I USE MOSTLY: I don’t network socially.

PET PEEVES: I find waste extraordinarily disturbing! The earth can only give us so much.

FAVORITE QUOTATIONS: “Take your responsibilities seriously, yourself, not so much” — Jay Lustgarten; and “In the end, everything will be OK. If it’s not OK, it’s not the end.” — John Lennon

MY FAVORITE THING ABOUT OUR LITTLE CORNER OF THE WORLD: People are very accepting, leaving me alone to do whatever I want, no questions asked.

LITTLE-KNOWN FACT ABOUT ME: I have not been sick since July 21, 1992, despite never meeting a germ I didn’t like. Also, as my commitment to confronting food waste, I am a freegan ... I have not bought any food since Jan. 20, 2018, when I bought the 24 cans of on-sale black beans enabling me to pass iron when donating platelets at the N.Y. Blood Center. Also, I’ve run 115 marathons, 70 of them ultra-marathons.

BEST ADVICE I EVER RECEIVED: Forget what you think you know.

ADVICE I BEST LIKE TO GIVE: “Respect must be given but trust must be earned.”

IF I RULED THE WORLD I WOULD: Accept that climate change is destined to ruin my world and gear all my actions accordingly, since if we don’t change directions soon we’ll end up exactly where we are headed.

IF I WON THE LOTTERY, THE FIRST THING I WOULD DO IS: Wake up from the dream since I would never play the lottery.

I DRIVE A: Blue 2006 Subaru Forrester with 206,000 miles, but prefer to bike everywhere. Proud hearing this compliment two times, as people saw me driving and commented “I didn’t know you had a car”

I WISH I DROVE A: Bicycle, which gets infinite miles per gallon.

ALWAYS IN MY FRIDGE: Mold.

IF I COULD INVITE ONE SPECIAL PERSON TO JOIN ME FOR DINNER AND CONVERSATION, I WOULD INVITE: My mother, who died in 2011.

IF I COULD HOST A DINNER PARTY WITH A GROUP OF PEOPLE FROM THE PAST, PRESENT OR FUTURE, I WOULD INVITE: Abraham Lincoln, Mark Twain, my deceased parents and Sybil Ludington, the Revolutionary War heroine nicknamed the “Female Paul Revere.”

Postscripts: In antebellum South, Mystic’s Tift brothers made their mark as Connecticut Yankees