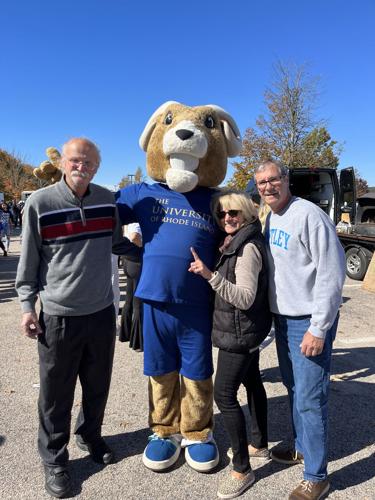 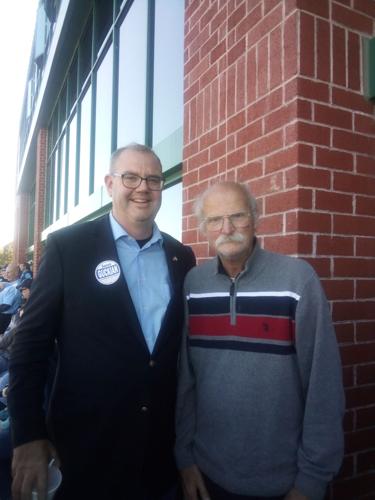 Photo 2: Hirst, who was recently reelected to the Hopkinton Town Council, with Aaron Guckian of East Greenwich, left, the unsuccessful Republican candidate for lieutenant governor, at the game.

Scott Bill Hirst of Ashaway and Jacqueline "Jackie" and Frank T. Landolfi of Hope Valley attended the University of Rhode Island Rams' football game in Kingston against Elon University where the Rams prevailed 17-10 as part of the university's homecoming weekend. Both Frank Landolfi and Hirst majored in political science at URI and served on the Hopkinton Town Council together.

Athlete of the Week: December 3rd (girls teams that had the best fall season)

Sponsored by Antonino Auto Group: For the 2022-2023 school year, The Westerly Sun will be selecting high school Athletes of the Week. Voting closes on Tuesday at 9am and the top selection will be announced on Thursday. The nominees for the week ending December 3rd are as follows: