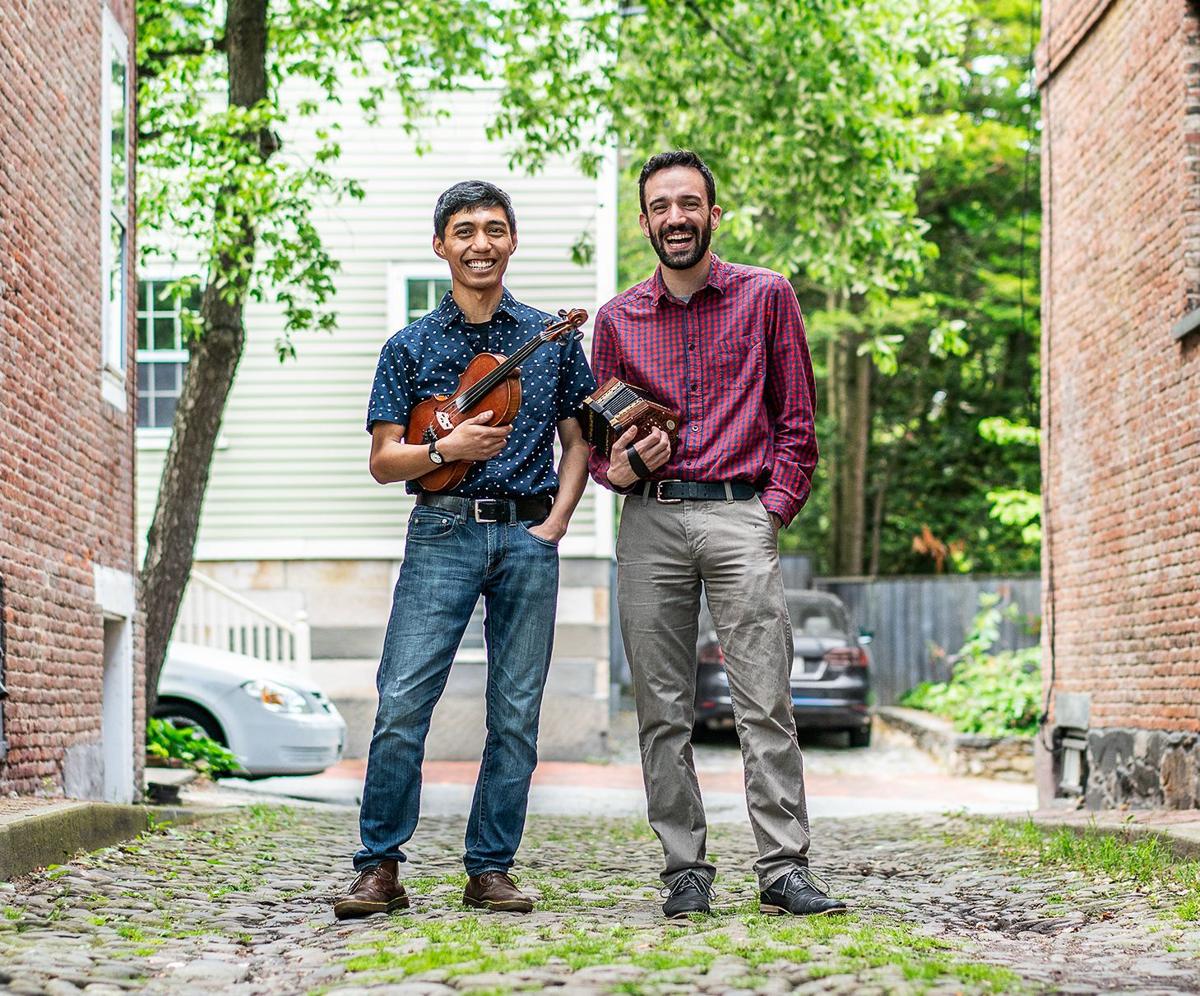 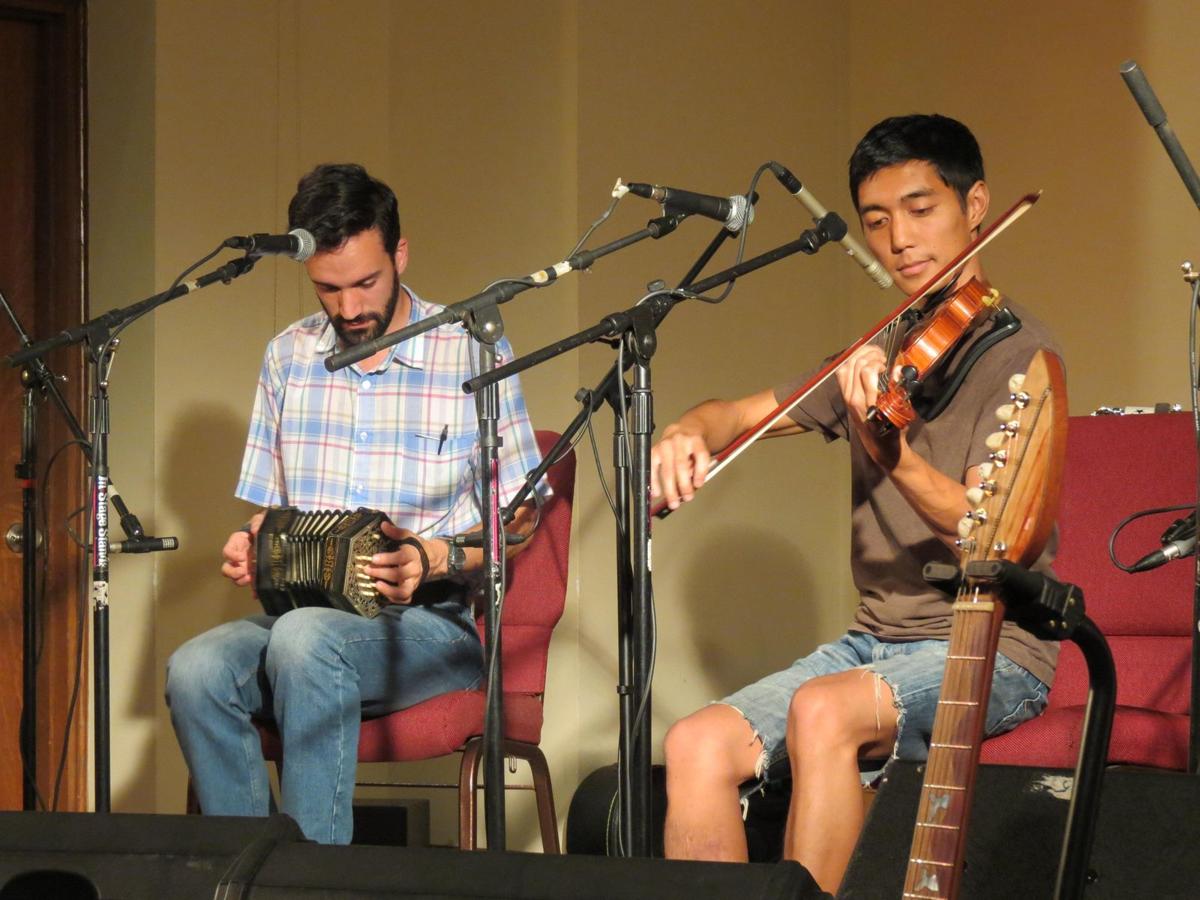 WESTERLY — Rhode Islanders Armand Aromin and Benedict Gagliardi, who pair up to sing together as the Vox Hunters, are known for sharing their three mantras: “Sing Local,” “Sing Often" and “Roger Williams for President."

The Vox Hunters, who have developed a reputation as "seekers and singers of old songs, tireless multi-instrumentalists, and a driving force of traditional folk music in Rhode Island" will be in Westerly Sunday for a free 2 p.m. concert sponsored by the the Westerly Historical Society and taking place at the Carriage House of the Babcock-Smith House Museum. The program is called "Old Music from Rhode Island."

Aromin, a violin-maker, and Gagliardi, who plays banjo, baritone ukulele and melodeon, say they are bound by a shared love of traditional Irish music, which was what originally brought them together.

Known for presenting an exciting repertoire of driving dance tunes blended with an unorthodox collection of interesting songs and musical varia, the pair have been called "strong tradition-bearers with a genuine affinity traditional music," who "offer an all-natural connection to the living tradition of folk music."

WHAT: A concert with the Vox Hunters.

WHERE: The Carriage House at the Babcock Smith House Museum, 124 Granite St., Westerly.