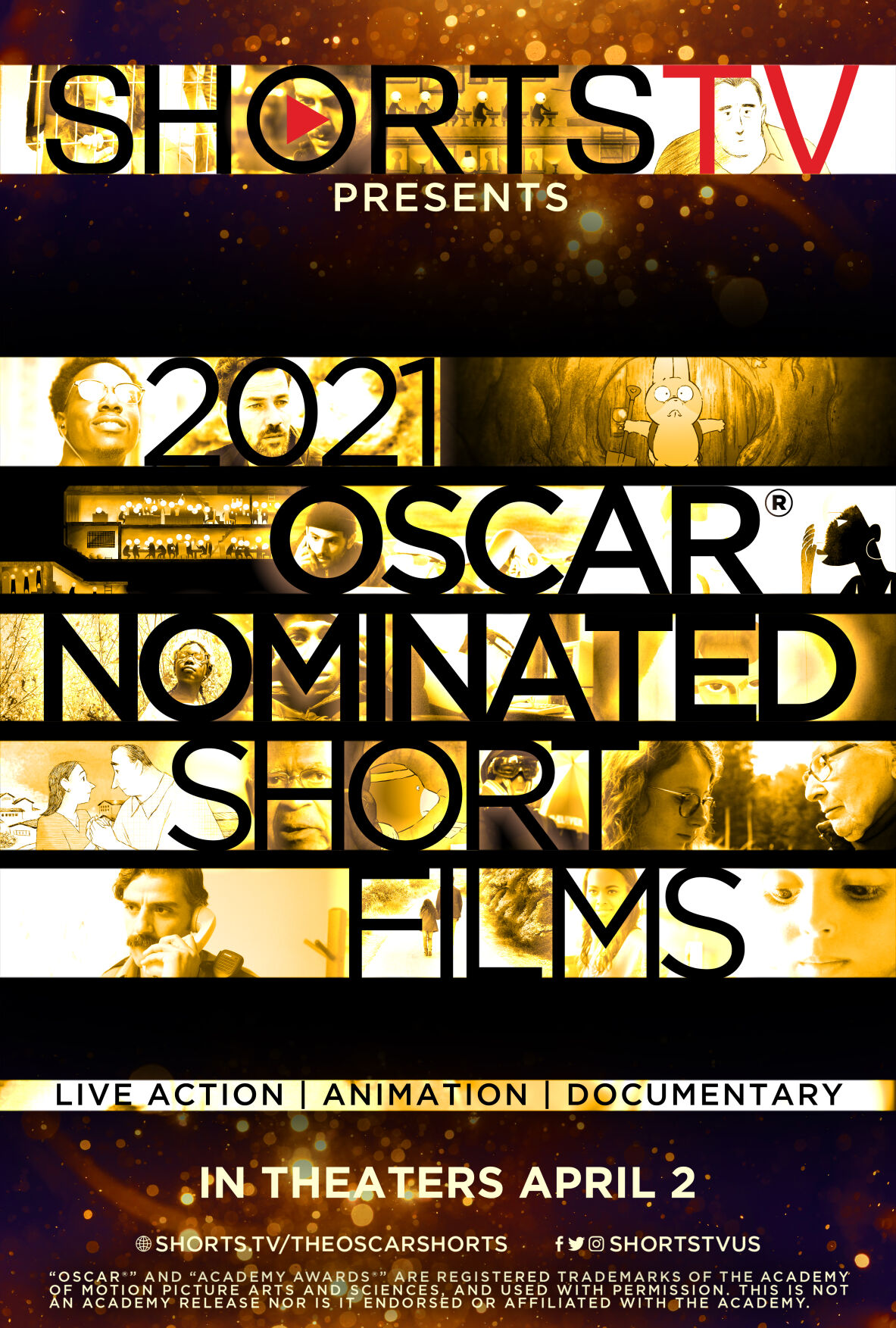 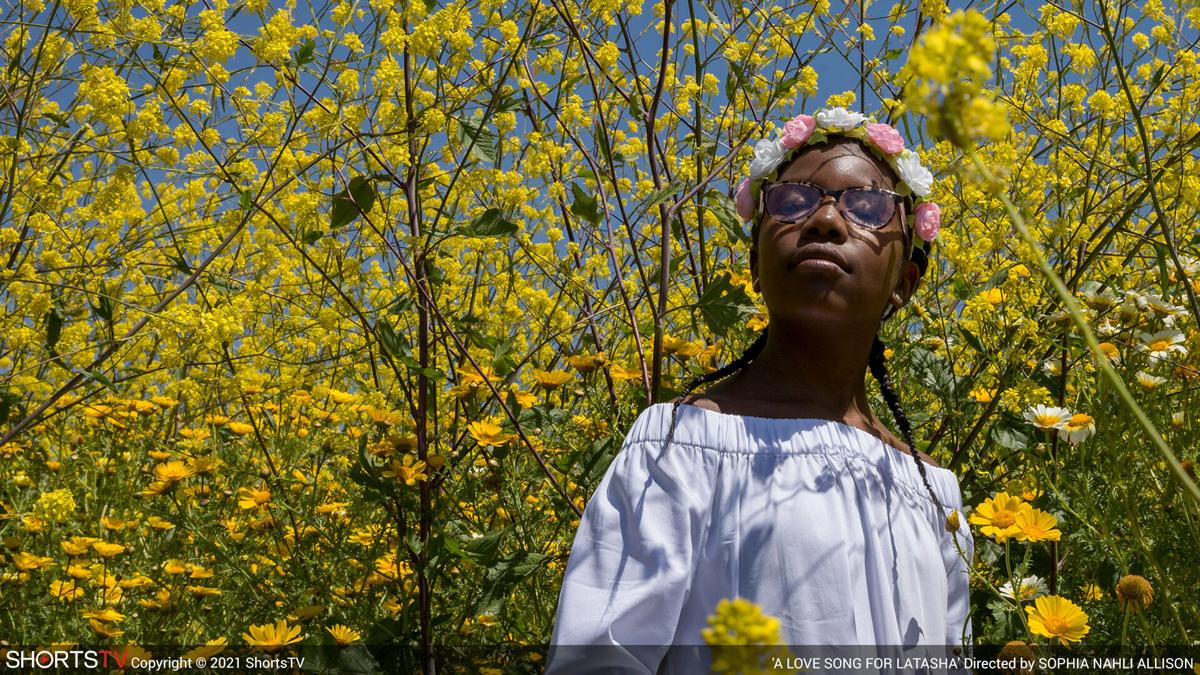 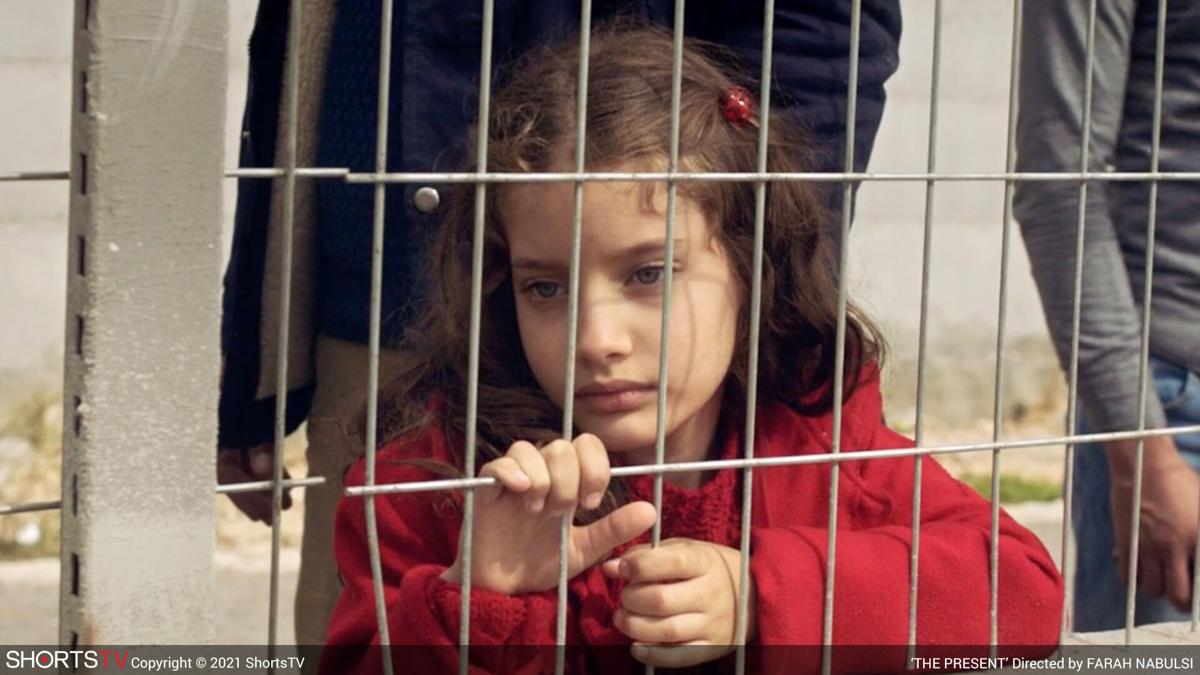 WESTERLY — Fans of short films will have the chance to watch all — or some — of this year's Oscar-nominated films ahead of the 93rd Academy Awards, thanks to the United Theatre's upcoming Virtual Screening Event.

"Feeling Through" is the first film to feature a DeafBlind actor in a lead role. It's a coming-of-age story that follows Tereek, a teen wandering the streets of New York, desperate for a place to crash, when he encounters Artie, a DeafBlind man in need of assistance getting to a bus stop. Out of an awkward meeting between strangers emerges an intimate bond, and a journey that forever changes Tereek.

The "Animation" category includes the American film, "Burrow," from Madeline Sharafian and Michael Capbarat; French film "Genius Loci," from Adrien Mérigeau and Amaury Ovise; "Opera," from Erick Oh, a USA/South Korean entry; "If Anything Happens I Love You," from Americans Will McCormack and Michael Govier; and the Icelandic film "Yes-People," by Gísli Darri Halldórsson and Arnar Gunnarsson.

In "Burrow," Disney and Pixar’s new short film, a young rabbit embarks on a journey to dig the burrow of her dreams, despite not having a clue what she’s doing. Rather than reveal to her neighbors her imperfections, she digs herself deeper and deeper into trouble. After hitting (bed)rock bottom, she learns there is no shame in asking for help.

"Genius Loci" features a character named Reine, a young loner, who one night sees among the urban chaos a moving oneness that seems alive, like some sort of guide.

"If Anything Happens I Love You," an elegy on grief, tells of grieving parents who struggle with the loss of their daughter after a school shooting.

The documentary category includes American films "A Love Song for Latasha," from Sophia Nahli Allison and Janice Duncan; "Hunger Ward," from Skye Fitzgerald and Michael Scheuerman; "A Concerto is a Conversation," from Ben Proudfoot and Kris Bowers; the French-German film "Colette," from directors Anthony Giacchino and Alice Doyard; and the American-Norwegian film "Do Not Split," from Anders Hammer and Charlotte Cook.

"A Concerto is a Conversation" tells the story of virtuoso jazz pianist and film composer Kris Bowers as he tracks his family’s lineage through his 91-year-old grandfather from Jim Crow Florida to the Walt Disney Concert Hall.

"Do Not Split" is told from within the heart of the Hong Kong protests and begins in 2019 as a proposed bill allowing the Chinese government to extradite criminal suspects to mainland China escalated protests throughout Hong Kong. Unfolding across a year, the short film captures the determination and sacrifices of the protesters, the government’s backlash, and the passage of the new Beijing-backed national security law.

Nunes said three extra films will be added as a bonus: American films "Kapaemahu" and "To Gerard" and "The Snail and the Whale," a German-British film.

PHOTOS: Signs of spring at Oak Hill Farm in Pawcatuck

Rhode Island expands vaccine eligibility to those 40 and older