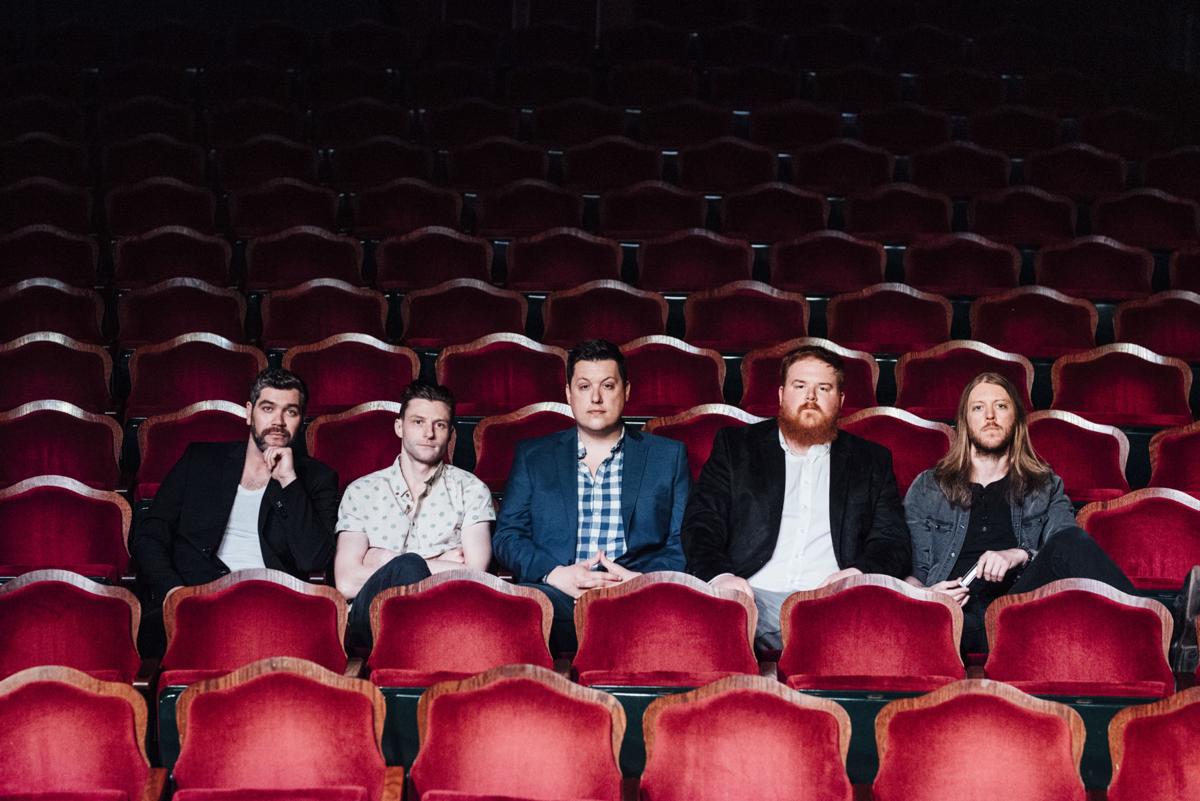 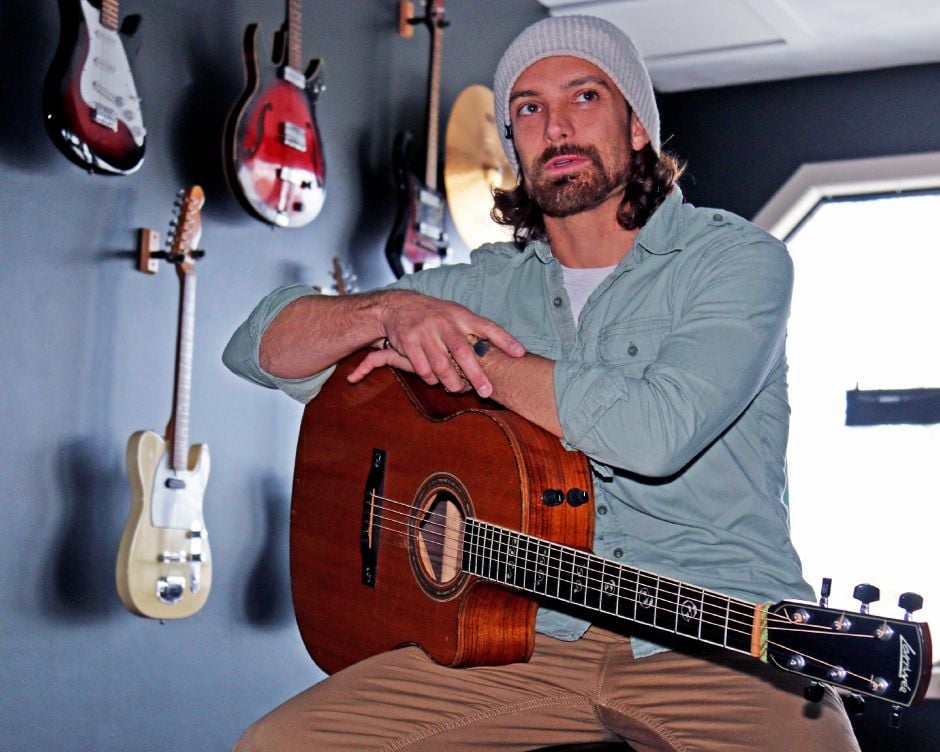 WESTERLY — It started with Pearl Jam and Dave Matthews, moved on to Will Evans and will next feature the Ghost of Paul Revere.

It's called "United at the Drive-in," and it's a new summertime series being held at the Misquamicut Drive-in and co-presented by the Knickerbocker Music Center and the United Theatre.

"It came together very quickly," said Tony Nunes, the United's artistic director, who's hard at work figuring out programming that will continue Wednesday nights through mid-September.

"We've got the dates saved," he said, "now we're working out the details. It's sort of a work in progress."

"Drive-ins are the big thing this summer," Nunes added, "especially with cinemas and music venues closed due to COVID-19. There's not too much you can do in the age of COVID."

Evans, the perennial popular former frontman for the roots-rock group, Barefoot Truth, performed live last night, the first of the live shows in the series.

"You can either tailgate from a lawn chair or stay in your car and pipe it through the FM station," Evans told his fans on a social media post. "I'll be performing in front of the big screen and projected live so there's really not a bad seat in the house!"

While the Pearl Jam and Dave Matthews shows featured films of those groups' past concerts, Evans kicked off the string of live concerts planned for the next three weeks.

The Ghost of Paul Revere — a folk trio that's performed alongside such big-wigs as the Avett Brothers, Jason Isbell, the Revivalists, Bela Fleck, and the Infamous Stringdusters and has appeared at the Newport Folk Festival — are the next performers on the schedule.

The group, known for its efforts to "create a sense of community with their music" and for examining "life’s ebbs and flows through a distinct and dynamic distillation of folk, bluegrass, rock, and alternative music," will perform next Wednesday, July 15, at 9 p.m.

"They're from Maine," Nunes said, noting that the group has a "sort of Mumford & Sons" feel to their shows.

Next up will be the Adam Ezra Group on July 22, followed by a solo performance by Ryan Montbleau on July 29.

Nunes, who said while full details of upcoming shows will be announced in the coming weeks, he is particularly excited about working with the folks at the Newport Folk and Jazz Festivals on some cooperative programming.

"I think we'll probably do more of a film event for that," he said. The theater's annual "Time and Tide Festival," will also be held at the drive-in, Nunes said, on Sept. 12.

"It's a cool location for the festival," he said. "And I think we'll have a live music component for that too."

Nunes said while the tickets might seem pricey at $100 per vehicle, when you break it down, it comes down to less than $20 per ticket.

"If you have enough people in the car," he added, with a laugh. "And it doesn't matter how many people are in your vehicle."

Concertgoers are asked not to bring high vehicles, as campers will not be allowed.

Full COVID-19 rules and regs are being enforced, Nunes said. Social distancing will be in effect, cars will all be parked 6 feet apart and masks must be worn for visits to the concession stand. Ticketholders will be allowed to sit outside their vehicles.

Parking spots are first-come, first-serve as far as choosing a spot in the lot. Once a spot is selected, cars will not be allowed to move to another spot.

"Your view of the stage will be dependent on your location and the number of large vehicles in the lot," read the rules. "So, please bring your smallest vehicle so that everyone will be able to see the stage."

Gates open at 7:30 p.m. and shows begin at 9 p.m. Tickets must be purchased through Eventbrite in advance. There will be no cash sales and no sales at the gate.

PHOTOS: A great day for a row along the Mystic River