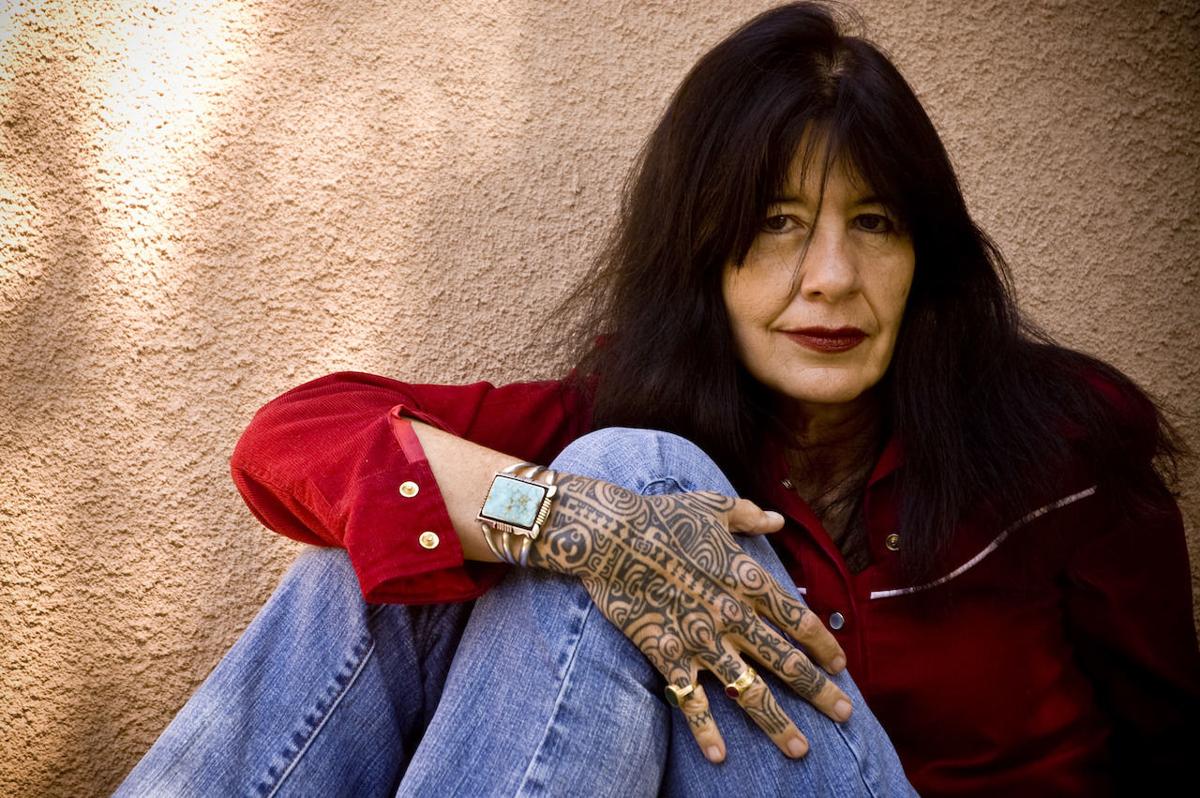 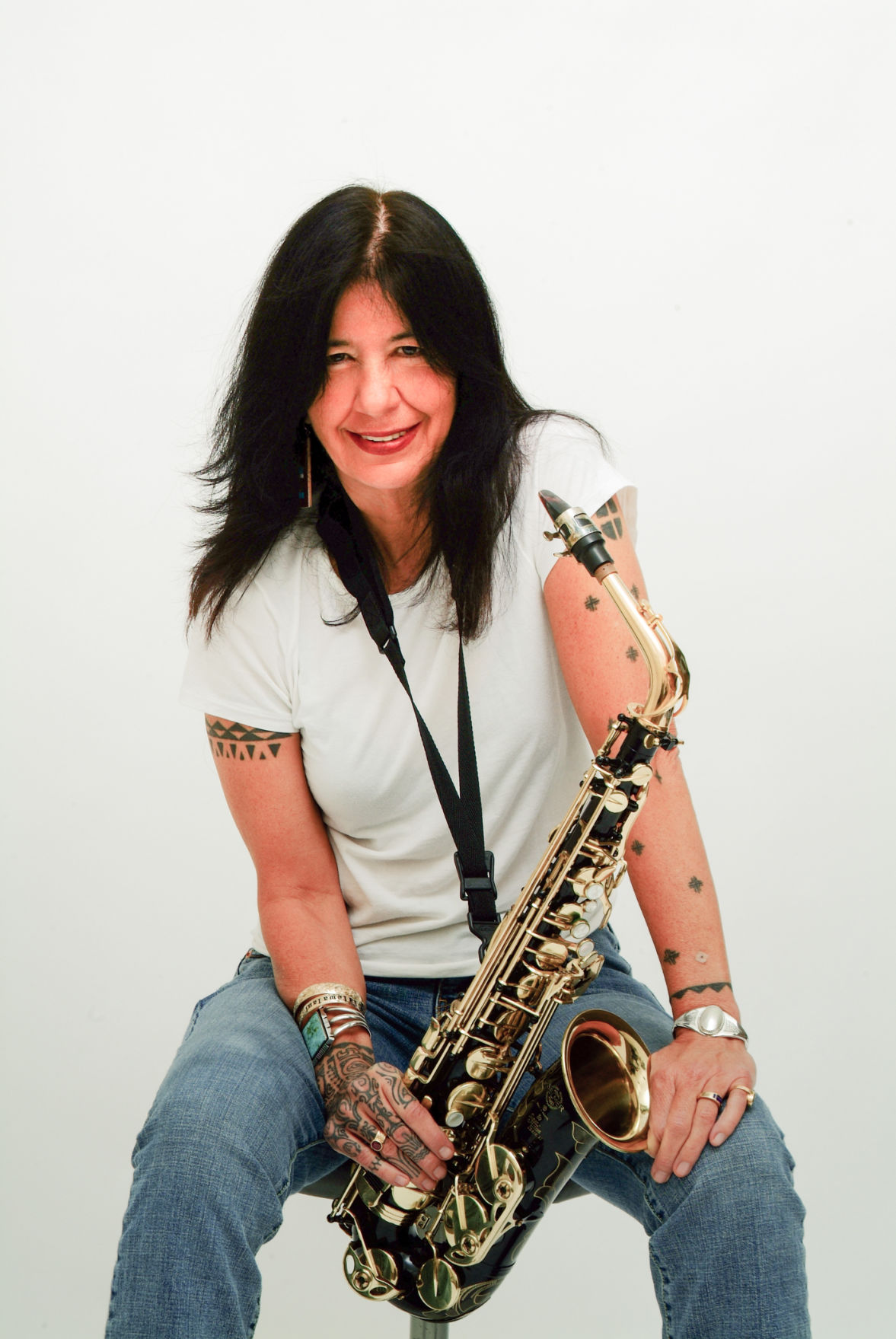 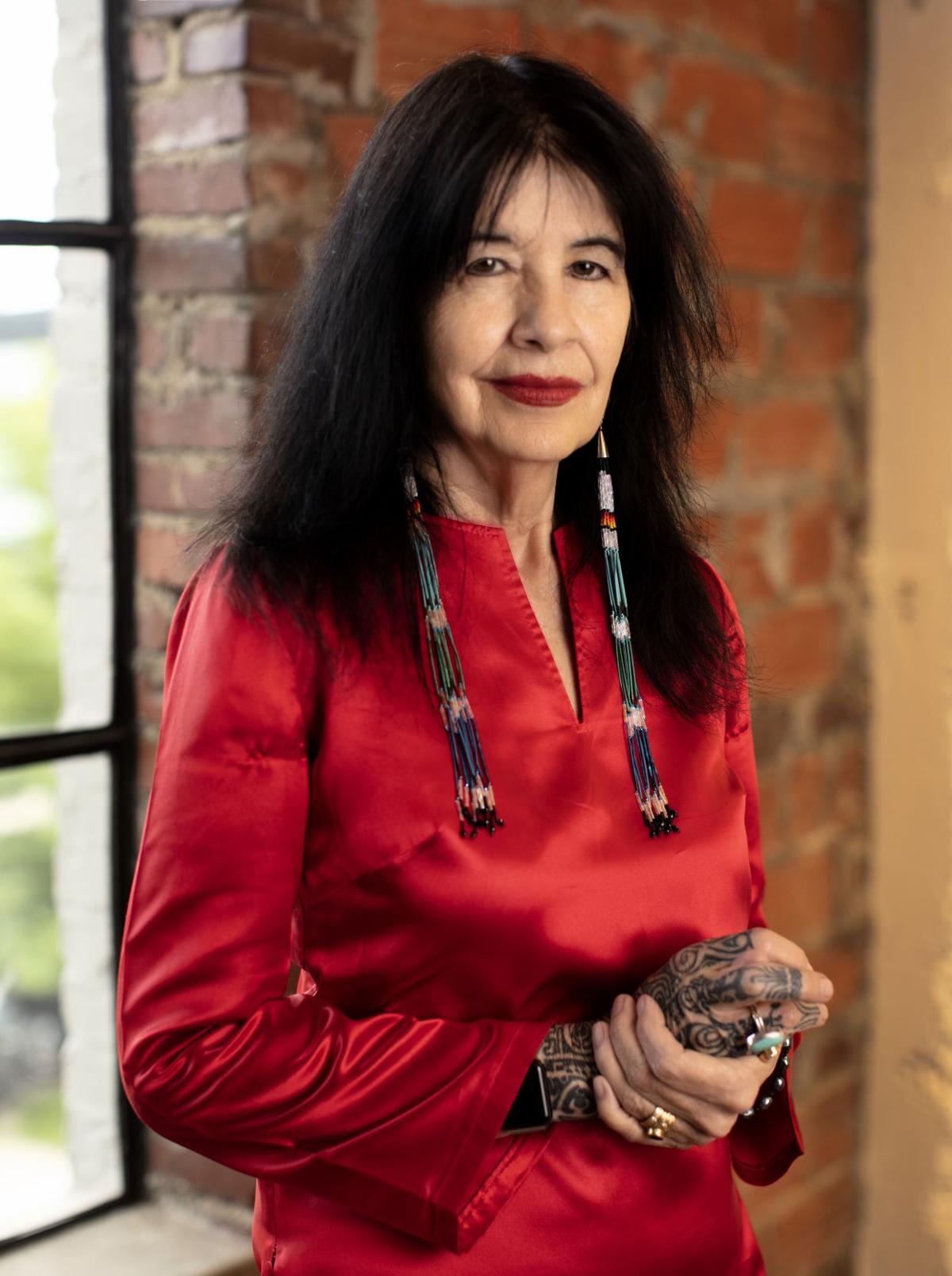 NEW LONDON — One Book One Region of Eastern Connecticut, now in its 18th year, has chosen "Crazy Brave," by Joy Harjo as the 2020 book selection.

Harjo, an internationally known award-winning poet, writer, performer and saxophone player of the Mvskoke/Creek Nation, is the first Native American to be named U.S. poet laureate. She is the author of nine books of poetry in addition to “Crazy Brave.” Her many writing awards include the 2019 Jackson Prize from the Poetry Society of America, the Ruth Lilly Prize from the Poetry Foundation, the 2015 Wallace Stevens Award from the Academy of American Poets, and the William Carlos Williams Award from the Poetry Society of America. A renowned musician, Harjo performs with her saxophone nationally and internationally, solo and with her band, The Arrow Dynamics. She  is a chancellor of the Academy of American Poets, holds a Tulsa Artist Fellowship, directs For Girls Becoming, an arts mentorship program for young Mvskoke women, and is a founding board member of the Native Arts and Cultures Foundation.

"Crazy Brave," was the winner of the PEN USA Literary Award in Creative Non Fiction and the American Book Award. A transcendent memoir grounded in tribal myth and ancestry, music and poetry, the book details Harjo’s journey to becoming a poet. Born in Oklahoma, the end place of the Trail of Tears, Harjo grew up learning to dodge an abusive stepfather by finding shelter in her imagination and connection with the natural world.

“‘Crazy Brave’ is a story about finding your voice through life’s challenges,” said Jefferson Singer, Dean of the College and Faulk Foundation Professor of Psychology at Connecticut College. “Given these extraordinary times, we believe her story will resonate with our students and the southeastern Connecticut community, who may be working through personal difficulties during this worldwide pandemic. It is our hope that Harjo’s words will prove inspiring and hopeful.”

The memoir will be formally introduced at a virtual kickoff event on June 17 at 7 p.m., featuring a presentation on the book’s themes by Sandy Grande, professor of education and director of the Center for the Critical Study of Race and Ethnicity.

This year marks the fifth year that Connecticut College has partnered with this initiative to bring community members and the college community together to discuss ideas, broaden appreciation of reading and break down barriers among people. In addition to this year's selection of “Crazy Brave,” previous summer read selections were “Hey, Kiddo” by Jarrett Krosoczka, “Exit West” by Mohsin Hamid and “Homegoing” by Yaa Gyasi.

One Book, One Region is made possible through the Libraries of Eastern CT, the Frank Palmer Loomis Fund, Bank of America, N.A., Trustee, and Connecticut College’s Office of the President.

Bank Square Books arranged for the purchase of “Crazy Brave” for the Class of 2024 and their advisers.

Registration for the June 17 event is required. Visit onebookoneregion.org to register.

One Book One Region is also inviting New London County residents to submit a one sentence memoir to be compiled in a self-published book entitled “A Life in One Line.” Submissions may be made via a Google Form. For more information, call 860- 439-2307.

Harjo plans to come East to join the southeastern Connecticut community this fall but details are still pending.

Rhode Island teachers can sign up for vaccines at Walgreens

Nurses at Massachusetts hospital walk off the job