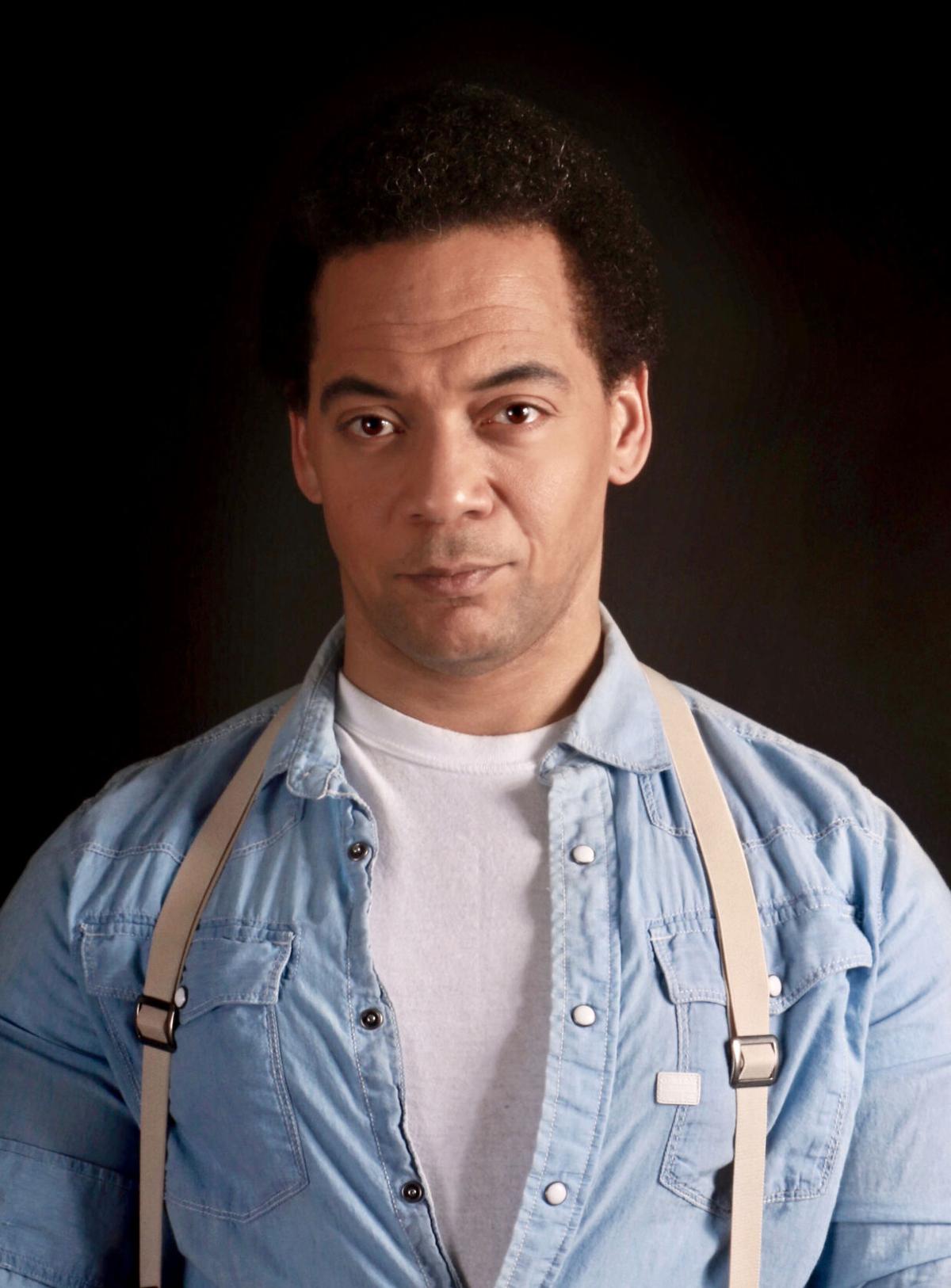 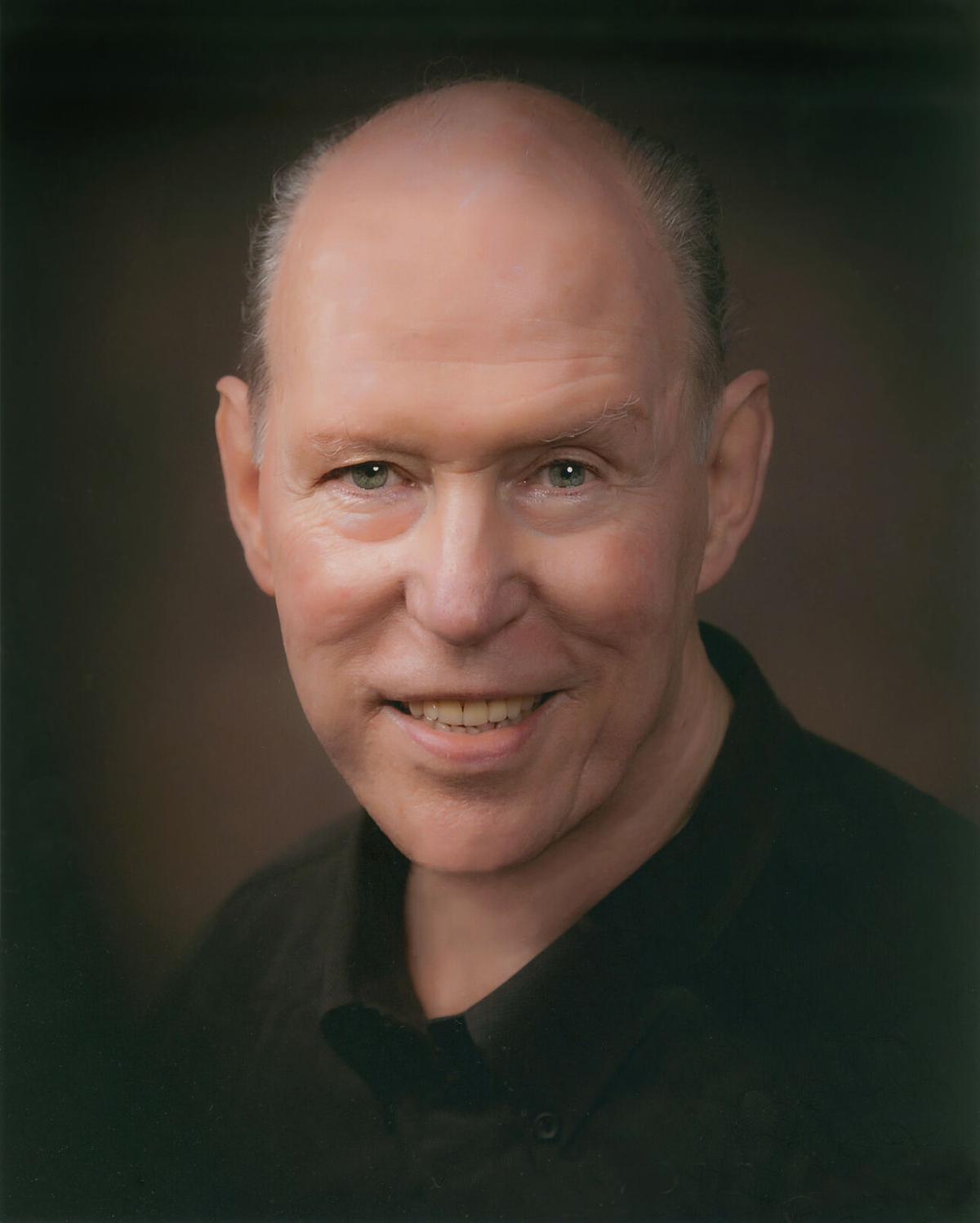 In keeping with their tradition of creating a new and different version of the Dickens classic each year, the 2021 show will be a celebration of community, culture, and ritual, according to resident company member Joe Wilson Jr., who directs the play, which features longtime resident actor Timothy Crowe as Ebenezer Scrooge.

"Our 'A Christmas Carol' will celebrate tradition and ritual as a means of finding hope, renewal and reaffirmation in our commitment to our fellow man," Wilson said in a statement.

"At Trinity Rep, we do 'A Christmas Carol' differently every year," said Artistic Director Curt Columbus in a statement. "The thing that will be especially new and wonderful this season is the presence of an audience for the first time in nearly two years!"

"I know that Joe Wilson's telling of the Dickens classic will delight folks young and old this year, as we return to the remarkable, live tradition of 'A Christmas Carol,'" he added.

Wilson is working alongside choreographer Taavon Gamble, musical directors Michael Rice and Andrew Smithson and musical consultants Michael Évora and Ashley Frith for the production and have been joined by Sara Brown on set design, Kenisha Kelly on costume design, Amith Chandrashaker on lighting design, and Larry D. Fowler Jr. on sound design.

Among Trinity Rep's 10 most-attended productions, "A Christmas Carol" has become a southern New England tradition. Nearly two million people have seen the show since its inception more than four decades ago. Due to the pandemic, last year the company produced an online streaming version of the show that was made available free of charge and was viewed by nearly 200,000 people worldwide.

WHAT: "A Christmas Carol," at Trinity Rep.