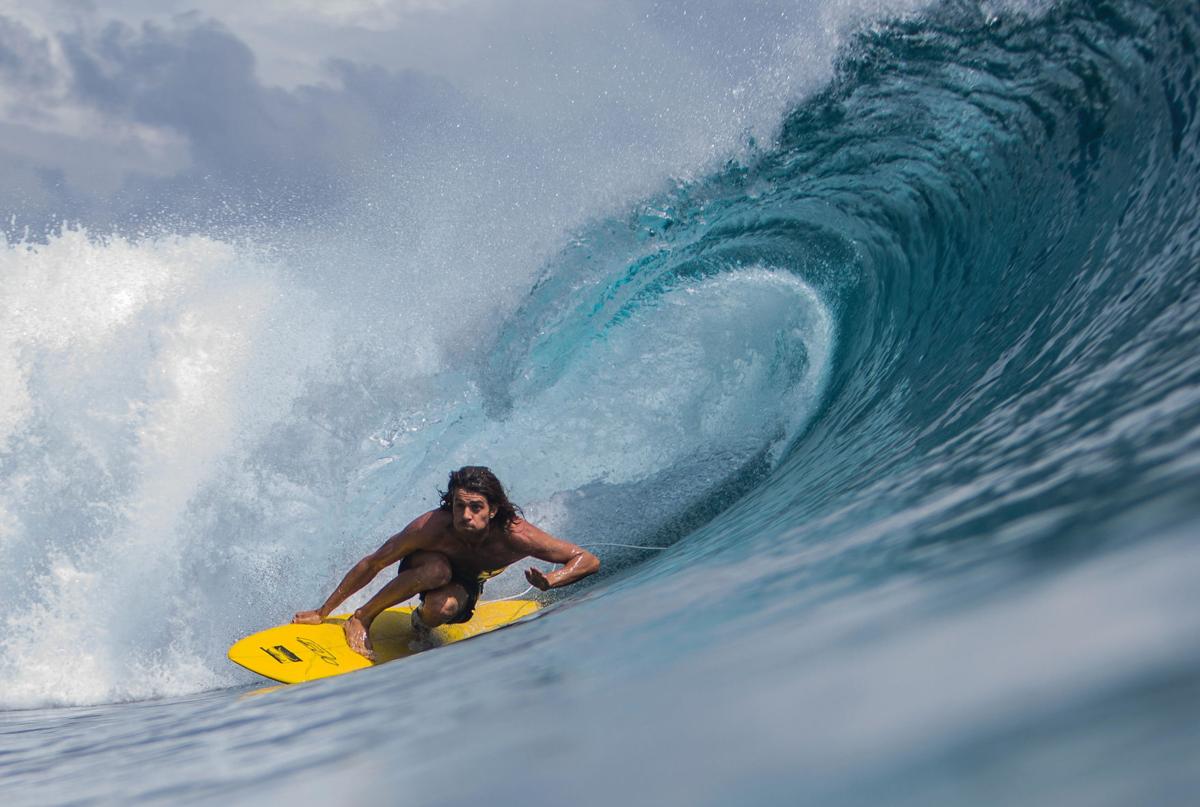 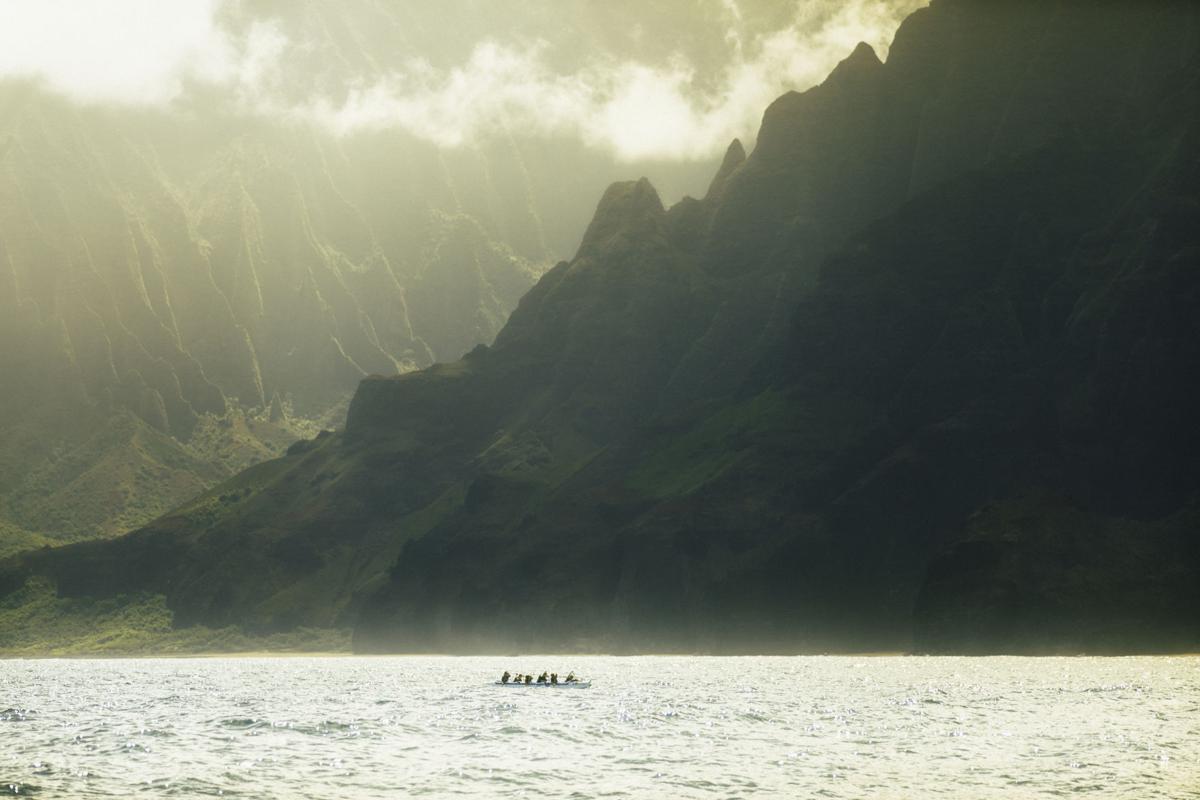 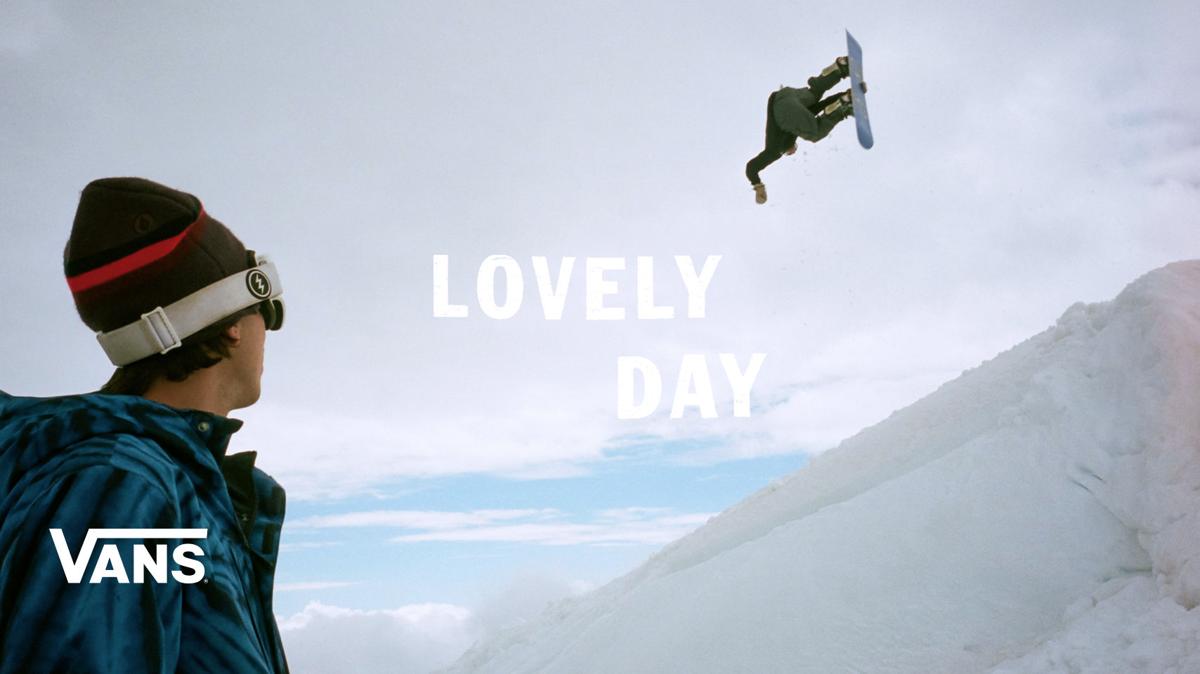 WESTERLY — Westerly's own Gnarly Bay will share one of its many artistic gems Saturday when the fifth annual Time & Tide Film Festival takes place at The Knickerbocker Music Center.

Gnarly Bay — the company owned by Dan Riordan and Dana Saint — will show "The People of Water," a documentary about the U.S. men's raft team's attempt to break the speed record down the Grand Canyon. Over the course of a year, Rordan and Saint documented the team as they trained, built a boat and attempted to raft 277 miles in 34 hours, according to the "Back Story" section of their website. Forest Woodward, an internationally published photographer and filmmaker from Asheville, N.C., a man they call "a great friend and true inspiration," directed "The People of Water."

"For thousands of years," they write, "outrigger canoes have been part of diverse cultures and people around the world."

"The People of Water," they add, "follows the story of Rob Prechtl, a member of the US men's raft team, as they embark on a journey to learn the craft of outrigger paddling."

A presentation of the United Theatre, the festival will also showcase films from some of the world's best surf, skate, and outdoor/action sports filmmakers, according to Tony Nunes, the United's artistic director. In addition to "The People of Water," an 80-minute short-film showcase will include "The Quieter You Are The More You Can Hear," a new surf film from Craig Anderson and Kai Neville; "A-Side California Clinic," from Rhode Island-based surf filmmakers Cvrrent; "Lovely Day," a snowboard film produced by Vans and created by filmmaker Tanner Pendleton, another Rhode Island-based filmmaker; and "Nu Rythmo," a surf-film from director Sam Smith.

The Providence-based Pendleton, who has traveled around the world making films for Vans, is a snowboarder-turned filmmaker who grew up five minutes from Wachusett Mountain and got his first snowboard when he was 6 years old.

The Newport-based surf-rock trio The Z-Boys — Greg Burgess on guitar, Amato Zinno on bass, and Ziggy Coffey on drums — will perform following the film festival.

TICKETS: $15 in advance, $20 at the door and available at knickmusic.com.

At the Library: Learn more about MLK Jr. Day at the library