You are the owner of this article.
Edit Article Add New Article
Welcome, Guest
Home
News
Sports
Obits
Opinion
Photos
Classifieds
Things to Do
More
1 of 9 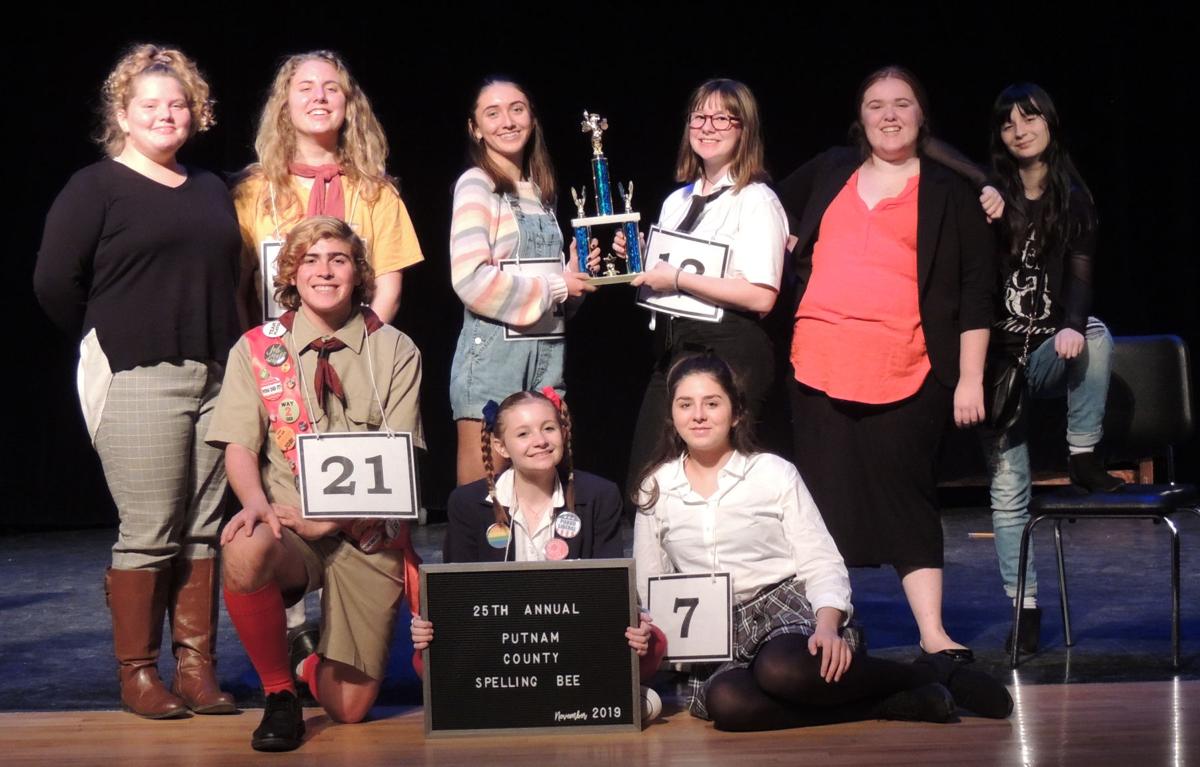 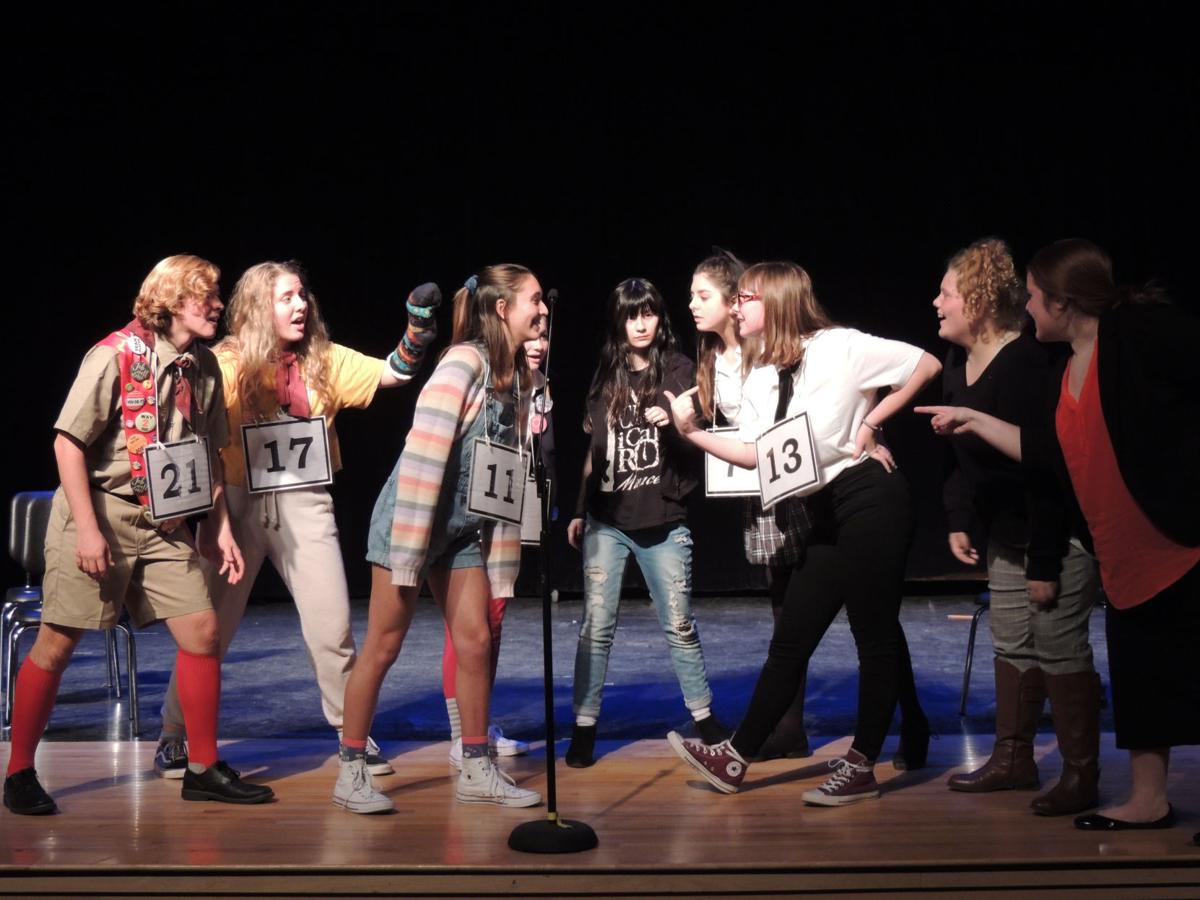 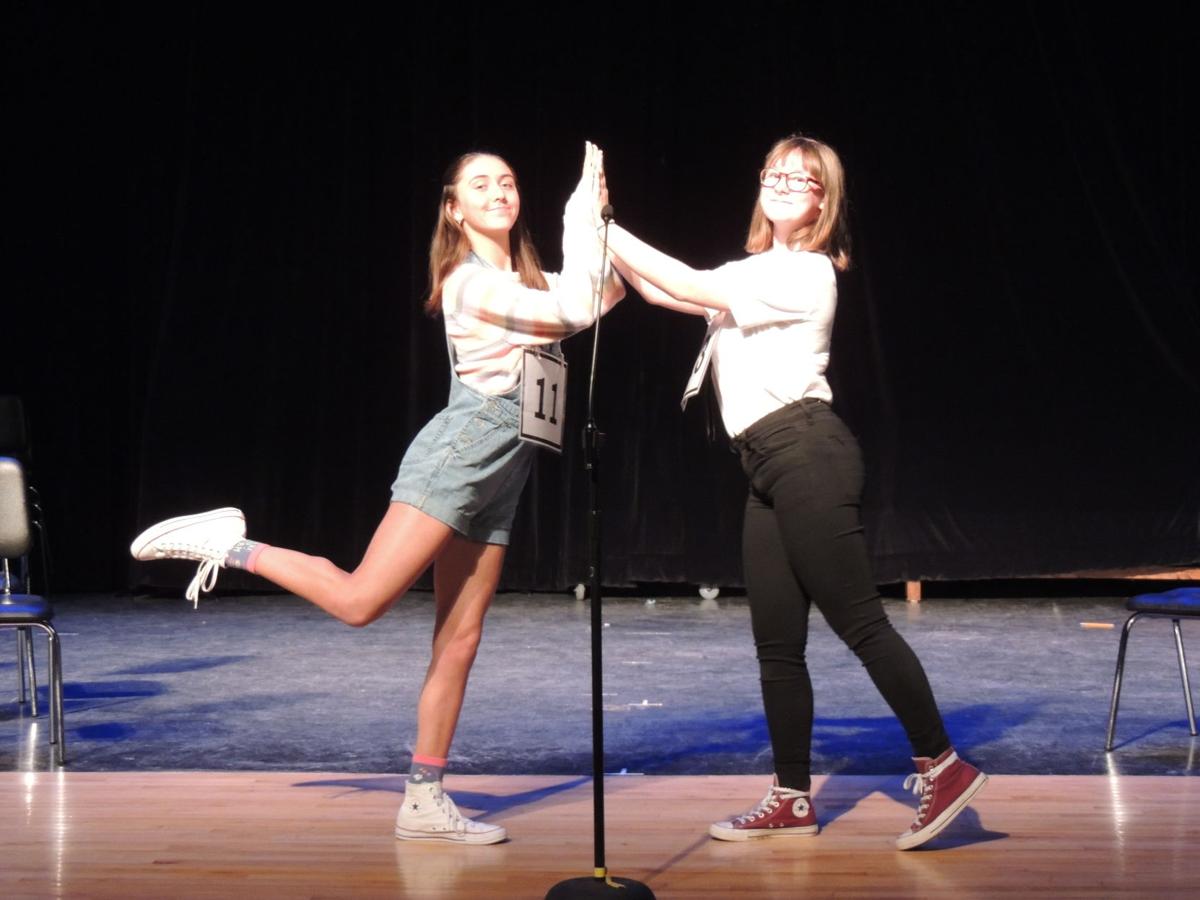 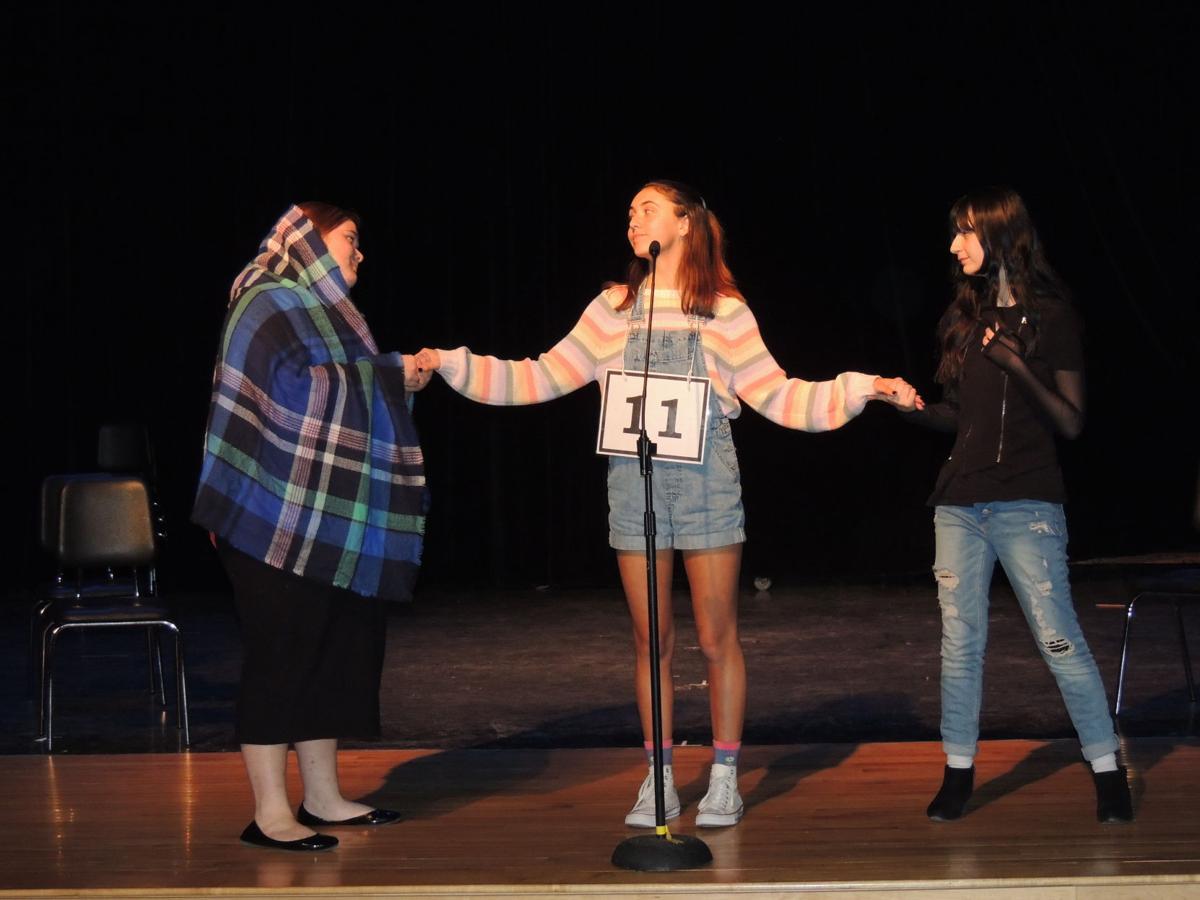 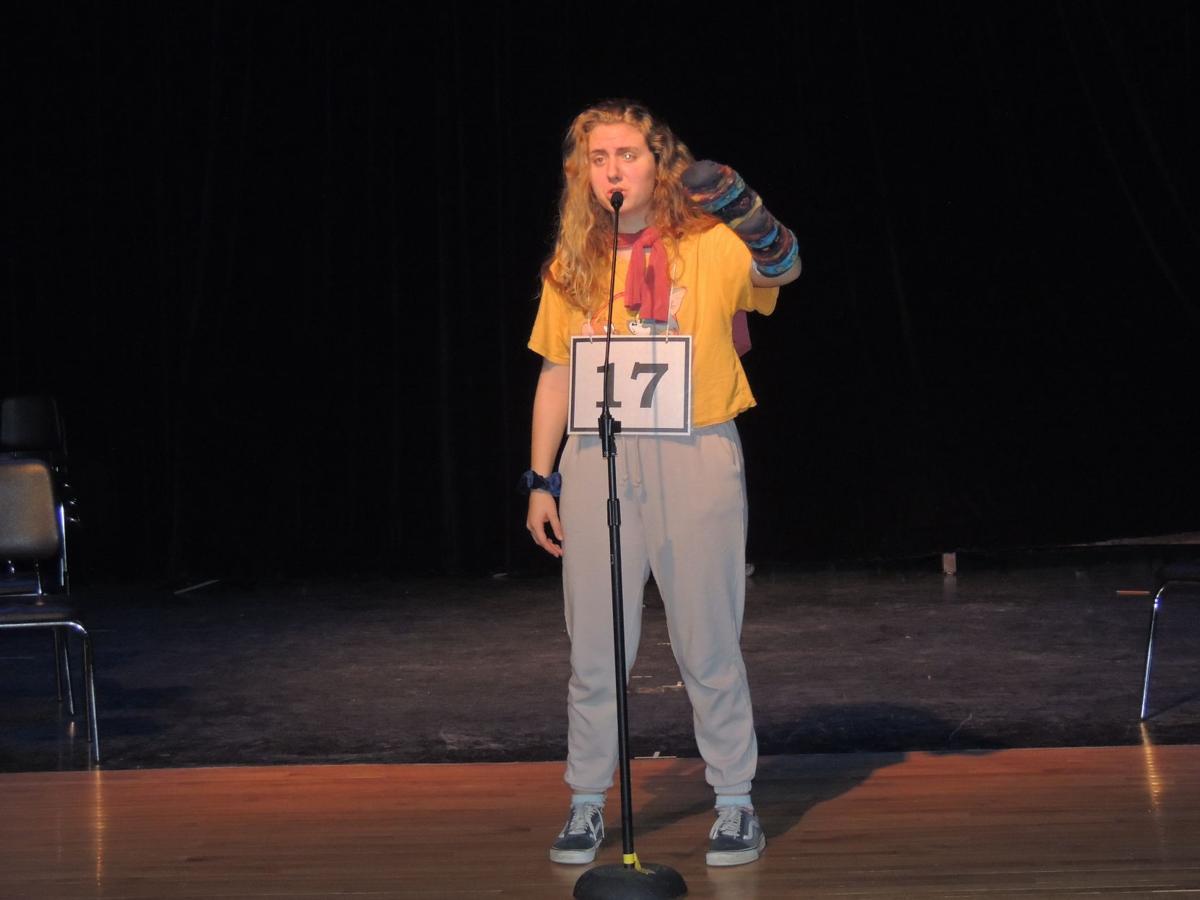 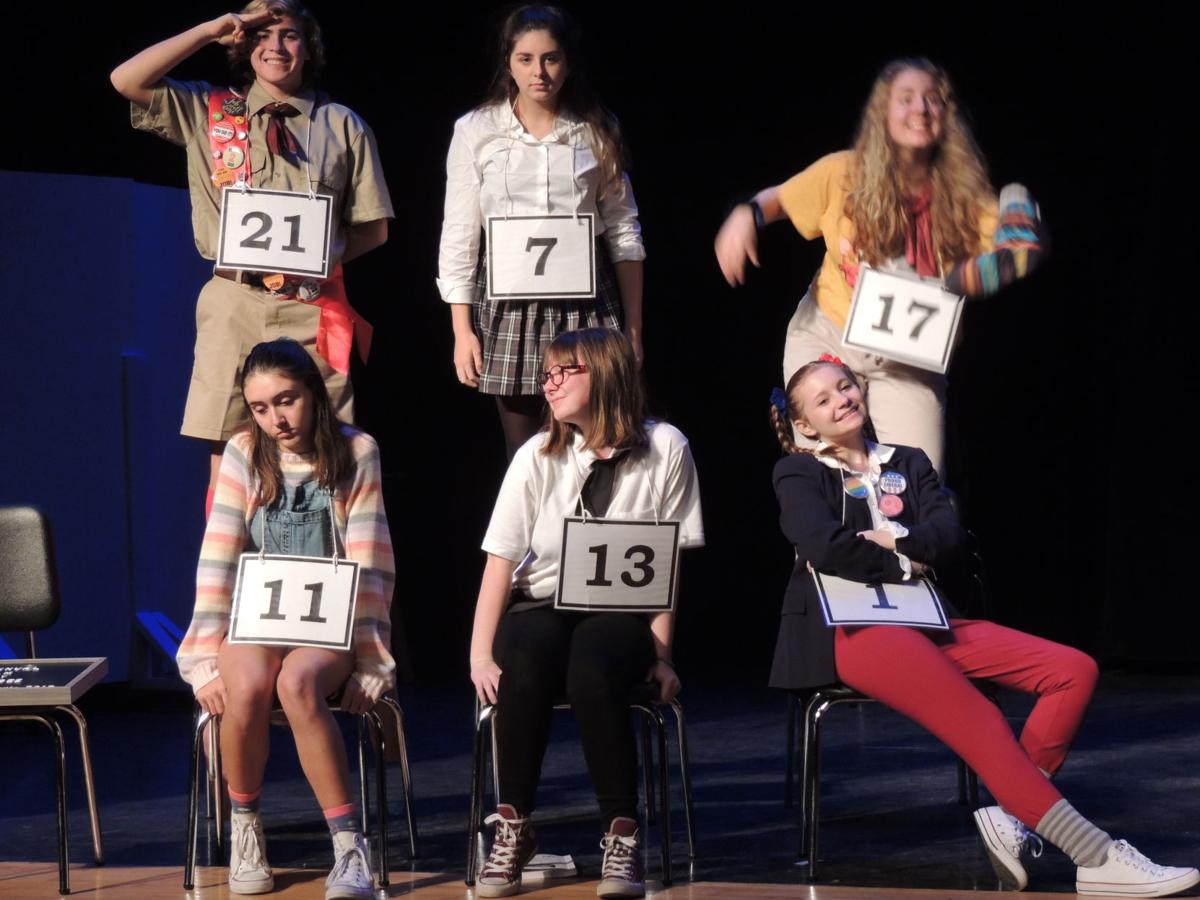 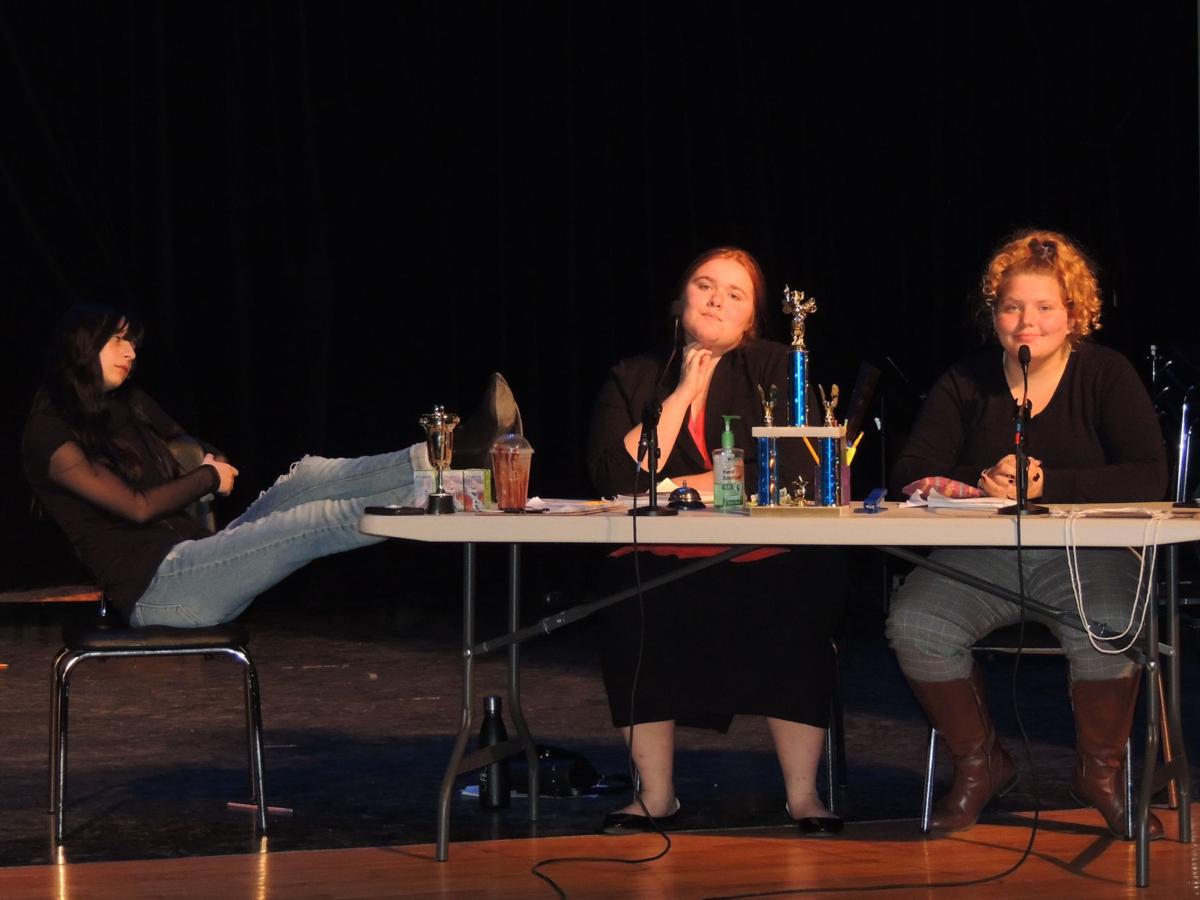 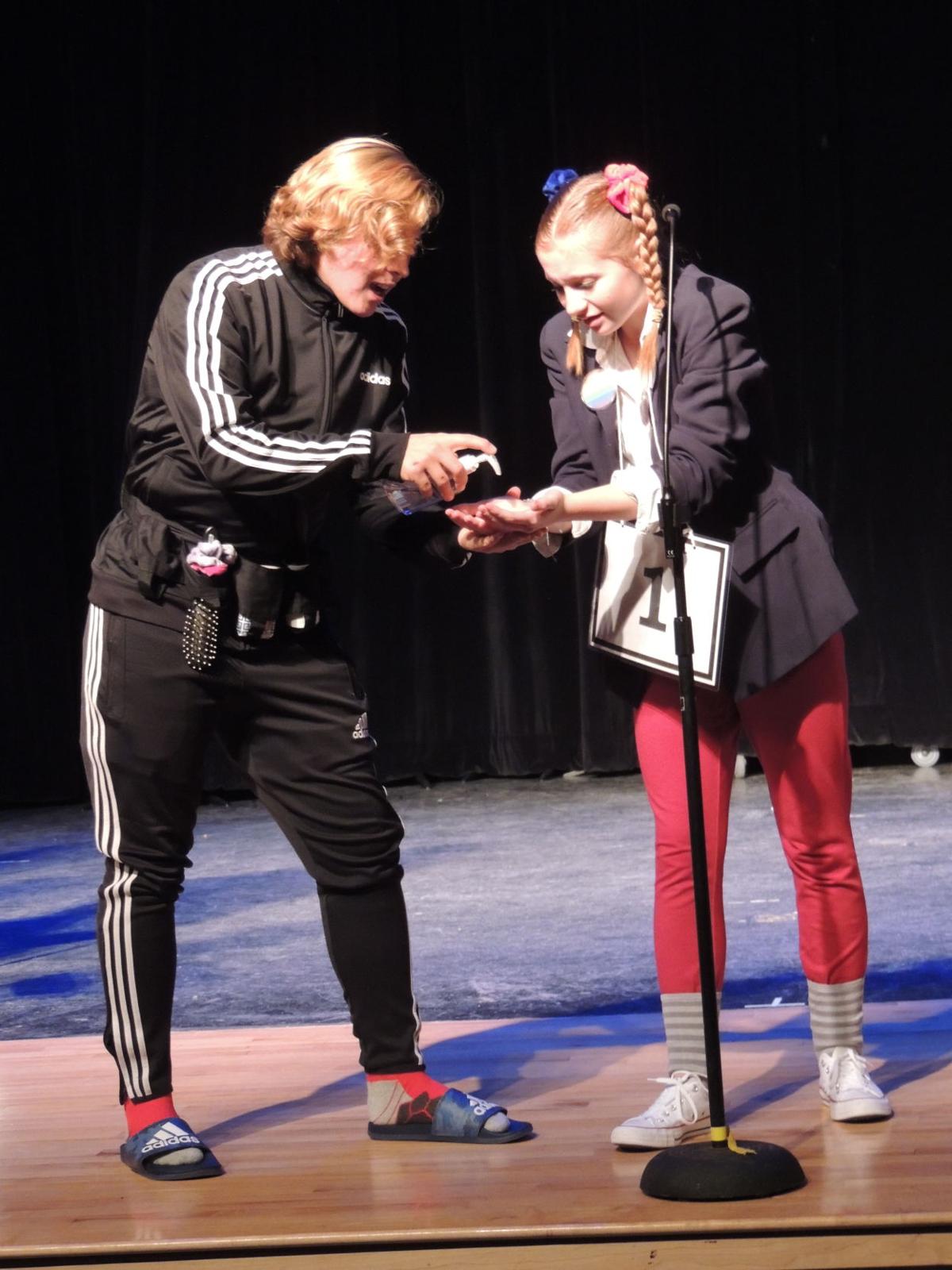 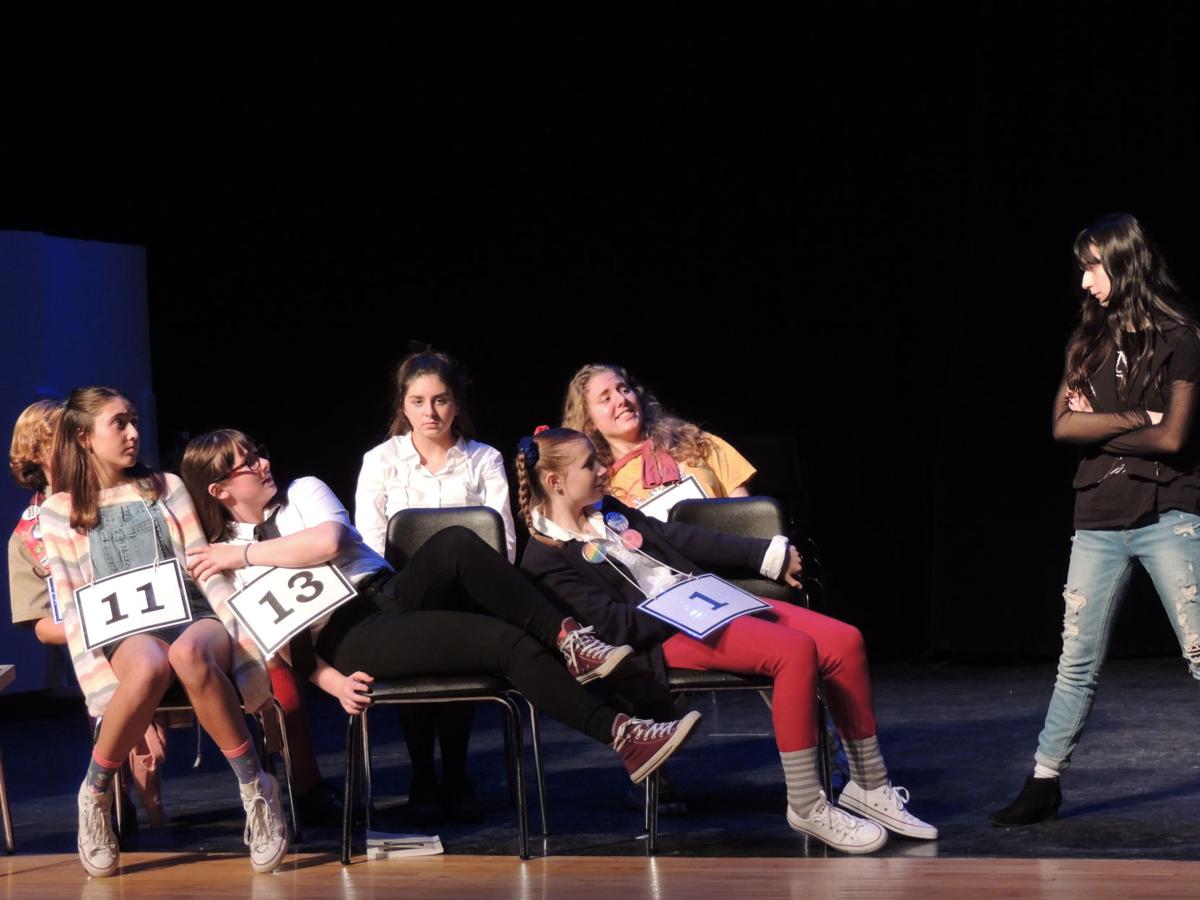 WESTERLY — Antonella DeAngelis, the intrepid entrepreneur who own Theatre Scrapbook, a musical theater program that offers local children a fun, safe and enriching environment where they can "experience the wonders of musical theater," is pretty excited about the play she is currently directing.

When "The 25th Annual Putnam County Spelling Bee" opens this weekend at Westerly Middle School, it will mark the first time she directs a full-length show with a group of high school-aged students, and the first time she produces a play on the edgy side.

There is a parental advisory for this show, DeAngelis stressed, noting that it is suitable mostly for teenagers, older audiences and theater-lovers of a less-rigid nature.

The mildly ribald “Chip’s Lament” may be inappropriate for pre-teens who have not yet experienced puberty, she said, "and the brief appearance of Jesus, while not at all blasphemous, is somewhat irreverent," DeAngelis noted, and the "small amount of profane language may be discomfiting to conservative audience members."

There are also a few profanities and vulgarities, but nothing that would add up to stronger than a “PG-13” rating, she said, noting that the script includes three uses of the word, "Goddamn,” one use of “Jesus Christ,” four uses of “damn” and “Oh God,” and one use of “screw it.”

One young participant, Chip, worries in a song that the onset of puberty is wrecking his ability to concentrate, particularly since he has a crush on another contestant’s sister, Marigold Coneybear, and anytime she comes near him he is presented with an embarrassing anatomical dilemma.

One of the contestants has same-sex parents, who show up to root for their child (and embarrass her, as all parents embarrass their teenaged children). One contestant from the local Catholic school prays to Jesus for help, and He appears to offer her guidance.

"We took a chance," said DeAngelis, noting that typically her company produces shortened shows with younger children. "It has been so much fun to be able to do a show with this age group ... it’s been such a fun ride to put this production together."

With her students getting older, she said, she wanted to continue to provide them with more sophisticated performance opportunities.

The cast includes actors regular audiences will recognize, she said, since "every single one of them has been in at least one show with us and some since we began doing shows in 2013.

Performances will be held on Friday at 7 p.m. and on Saturday at 5 p.m. Tickets are $15, $10 for seniors and $5 for students. For tickets and more information, visit theatrescrapbook.com.

The play centers around a fictional spelling bee set in the Putnam Valley Middle School where six quirky adolescents compete in a spelling bee run by three equally quirky grown-ups.

"It's about six awkward spelling champions who learn that winning isn't everything and losing doesn't necessarily make you a loser," said DeAngelis.

At the 25th annual Putnam County Spelling Bee, six semi-pubescent middle schoolers prepare to compete for the right to go on to the National Spelling Bee and fame and glory as a championship speller.

As they “sing” their stories and use various techniques to spell the increasingly arcane words given to them, we root for all of them as the spelling bee becomes a metaphor for the transition from childhood to adulthood, with all its complexities. The show also integrates an element of improvisation into each performance as audience members are chosen to participate in the bee along with the show's characters, allowing the excitement and humor of a spelling bee to be experienced through the audience.

The next show on the calendar for Theatre Scrapbook, is "Elf Jr.," which will be staged on Dec. 6 and 7. For more information, visit  theatrescrapbook.com.

League celebrates 100 years of the right to vote

In My Own Shoes: What getting older really means