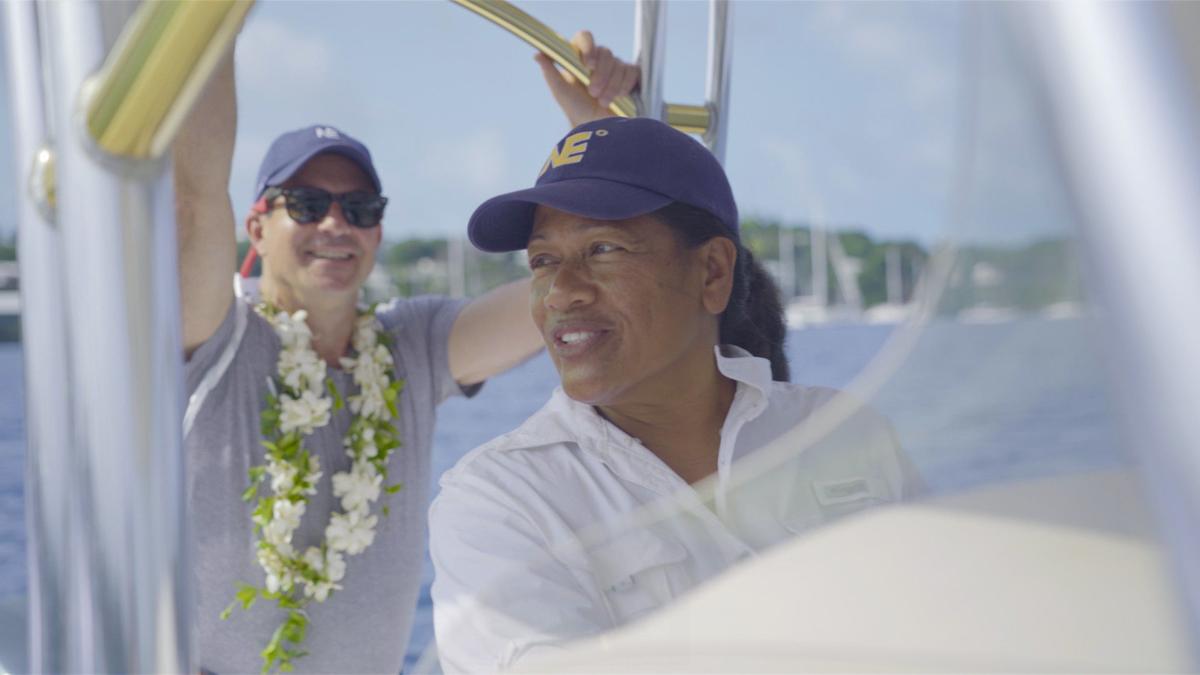 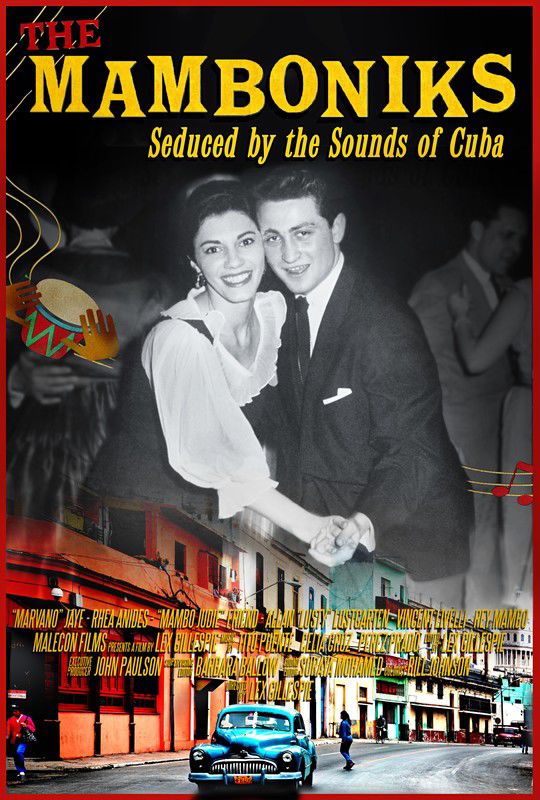 MYSTIC — Shareen Anderson was driving to Warwick Tuesday afternoon to pick up Mambo Judie and Marvano — two of the original members of the group once known as “The Mamboniks” — at T. F. Greene Airport.

Anderson, a Brooklyn- and Mystic-based filmmaker, and director of the Mystic Film Festival, was knitting together the final pieces of the five-day festival, which opened Wednesday at Mystic Luxury Cinemas and runs through Sunday at various venues across the region. Mambo Judie and Marvano were scheduled to participate in the opening night festival festivities which began with red-carpet arrivals Wednesday ahead of the screening of “The Mamboniks,” a Lex Gillespie film that centers around the power of music and dance, a perfect film to kick off the second annual Connecticut film festival, Anderson said, with a film by a Connecticut native.

Gillespie, a three-time Peabody Award winner, is a Niantic native. He moderated a Q&A session along with Mambo Judie and Marvano Wednesday night.

“The Mamboniks,” according to the film’s website, is a feature documentary film that “tells the “surprising story of Jewish dancers who fell in love with the Cuban mambo in the 1950s, sparking a dance craze that swept the nation.”

“It’s a vital message for our divisive times,” said Gillespie. “A positive story of building bridges between cultures and communities.”

The film goes beyond mambo as pop culture phenomenon, said Gillespie in a statement. It examines how the Jews connected to Latin music out of a yearning for a little joy after suffering through the Great Depression and the horrors of the Second World War.

“Every family was touched in some way by the Holocaust,” he said. “For the Jews, the music was a kind of release.”

Five years in the making, “The Mamboniks” does more than link bagels and bongos, according to Gillespie. “It reveals how New York became the epicenter for many immigrant ethnicities defying the ugly tone of the McCarthy Era — and found joy together on the dance floor to the sensuous music of mambo giants like Tito Puente, Machito, and Perez Prado.”

“The Latin music had such a feeling to it that it appealed to the Jewish soul,” Rhea Anides, a Bronx native, says in the film.

“The Mamboniks” was the first of several films that will be screened during the second year of the film festival, which runs through Sunday and requires massive amounts of time and organization, said Anderson with a laugh. She and her army of volunteers have been busy with last-minute details for the festival, which will also include free panel discussions and workshops and “lots of beautiful features and short fiction films at all five venues.”

This afternoon at 4 p.m., “Sew the Winter to my Skin,” South Africa’s 2018 entry for the Best Foreign Language Film at the 91st Academy Awards, will be screened at Mystic-Noank Library. On Saturday, from 2 to 4:30 p.m. at Mystic Luxury Cinemas, the films “Intermedium,” and “Around the Sun” will be screened. “Around the Sun” is a British film starring Cara Theobold from “Downton Abby.” The screenwriter is originally from Clinton, Conn.

The closing-night films are “The Last Trap Family” and “Manry at Sea — In the Wake of a Dream,” which just had a sold-out screening at the International Maritime Film Festival in Bucksport, Maine.

The festival will conclude Sunday with a panel discussion called “Women in Film” from 4:15 to 5:30 p.m. at Mystic-Noank Library, followed by an awards ceremony from 6:30 to 9 p.m.

For a full schedule of films, ticket prices and times, visit mysticfilmfestival.com.

WHEN: Through Oct. 6, various times.