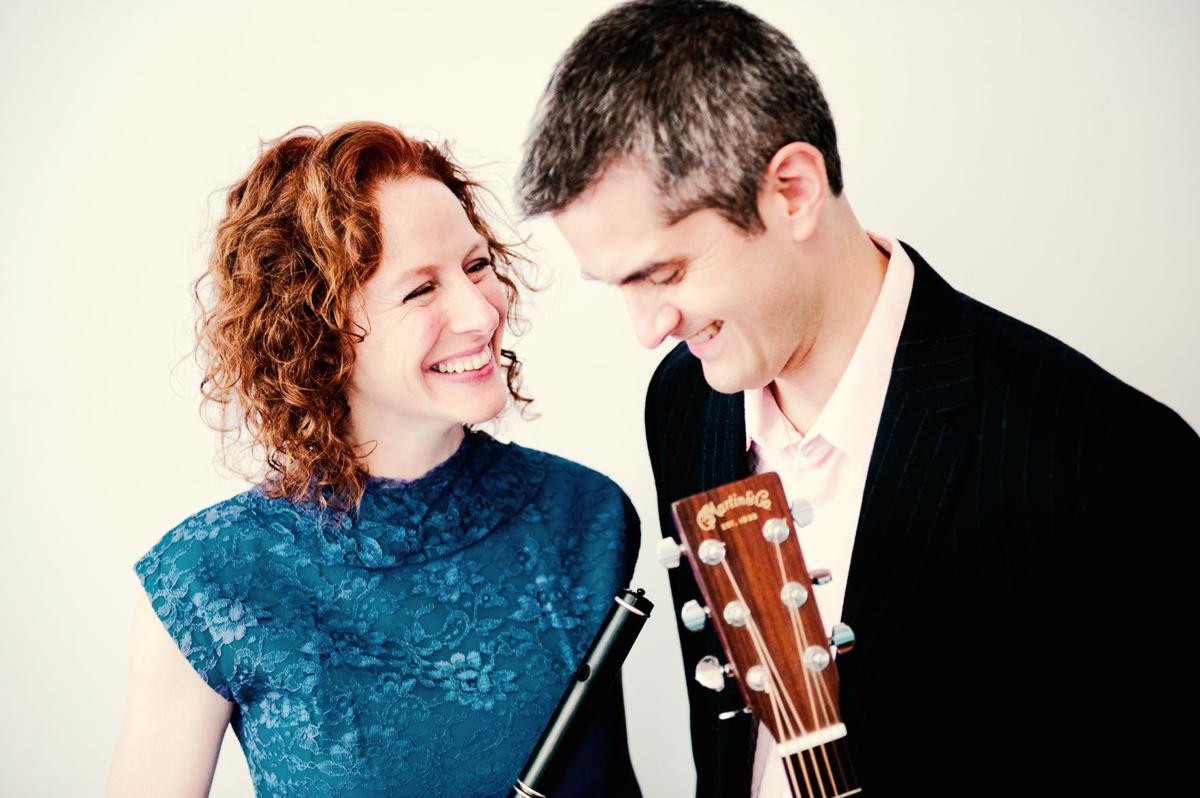 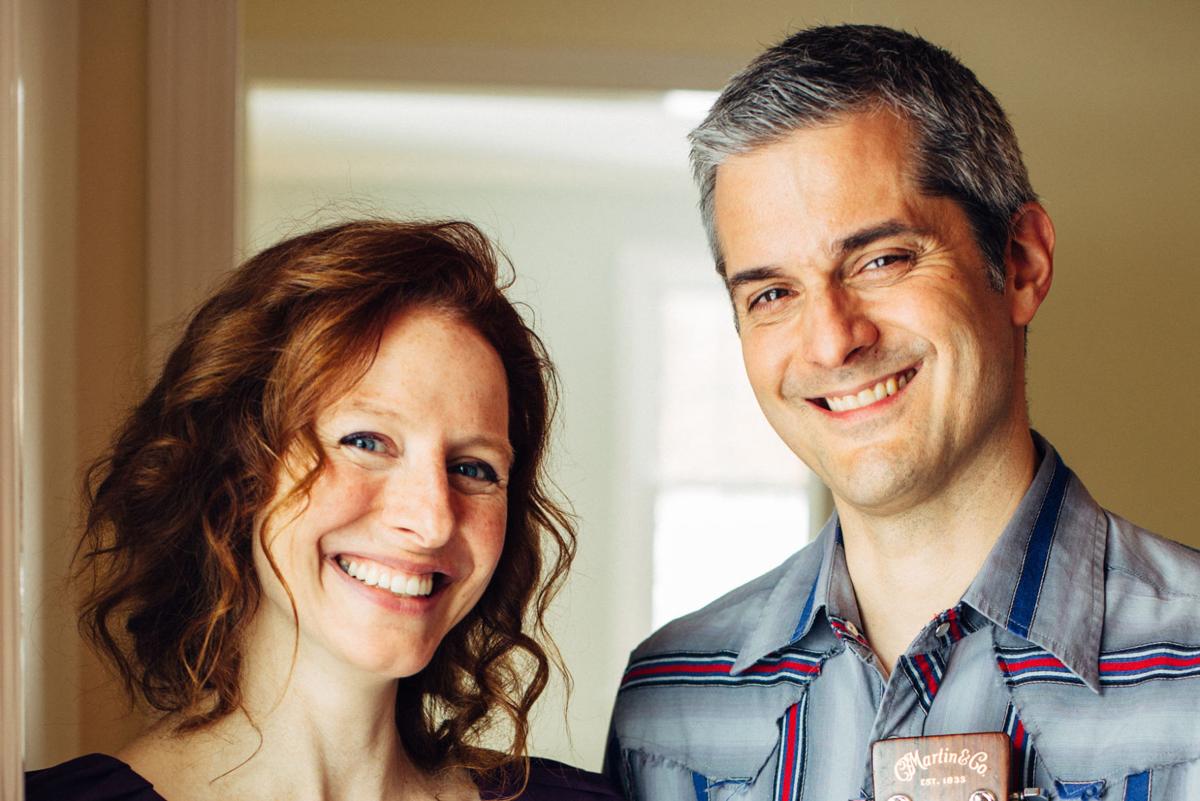 STONINGTON — Just 10 months after their fondly remembered 2019 Music Matters debut, the husband and wife duo known as Shannon and Matt Heaton — world-class American performers with Irish roots and universal appeal — will return to La Grua Center to "explore the wonderful cross-pond culture of Irish music in our New World," according to Christopher Greenleaf of Avondale, the artistic adviser for Music Matters series.

World-class American performers with Irish roots and universal appeal, the Heatons, known for their comfortable onstage presence, always seem to make warm connections with their audiences and move listeners with their love of traditional music, one another, and their sense of adventure and fun.

Greenleaf said the Heatons have put together "as fine and moving a quiver-full of Irish and Irish-North American gems as one could want" for their concert, scheduled for Saturday at 5 p.m.

"Traditional Irish music pierces the heart," said Greenleaf, noting that the Heatons will "salt the old tunes and ballads with their own deft evocations of this magical tradition, in jigs, reels, and slip jigs."

"Their touching duo performances — Shannon's wickedly agile wood-flute solos and Matt's easy lilt — bring the very stars down among us," he added.

With engaging stage presence and masterfully-crafted music, the Boston-based Heatons offer "well-traveled Irish music from the heart. Steeped in sessions in County Clare and brewed in the acoustic music scenes of Chicago and Boston, their flute/guitar/bouzouki instrumentals and sweet husband-and-wife harmony singing draw deeply from the Irish tradition," he said.

The Heatons also gently incorporate the Thai music Shannon learned in school as a kid and rootsy Americana sounds that surrounded them during their three years in the bluegrass haven of Boulder, Colo.

Since their move to Boston in 2001, the Heatons have become an integral part of Boston’s vibrant trad music scene. In 2003, Shannon co-founded the Boston Celtic Music Fest.

In addition to his acclaimed work as an Irish accompanist on guitar and bouzouki, Matt has also received multiple Massachusetts Cultural Council Grants for his work with kids (he's got two CDs of original rockabilly-tinged music for children and discerning parents). He fronts surf-rock band Electric Heaters and also holds a master's degree in classical guitar. For his creative chording and driving grooves, Matt has been called "a combination of Bill Frisell and Arty McGlynn."

Greenleaf called their appearance a "rare opportunity to hear the precious heritage that once survived in individual memories then was collected in the 19th century and throughout the 20th."

How this music took root in North America is a part of the Heaton's story, he added, and a touching one at that.

WHAT: "Irish Music in North America," with Shannon and Matt Heaton, a concert presented by Music Matters.

TICKETS: $15. Cash, check, or credit accepted at the door. Age 18 and under admitted for free. Seating is unreserved. Doors open 30 minutes before the concert. Tickets also available online at lagruacenter.org