Skip to main content
You are the owner of this article.
Edit Article Add New Article
You have permission to edit this article.
Edit
Welcome, Guest
Home
News
Sports
Obits
Opinion
Photos
Classifieds
Things to Do
Special Sections
More
1 of 6 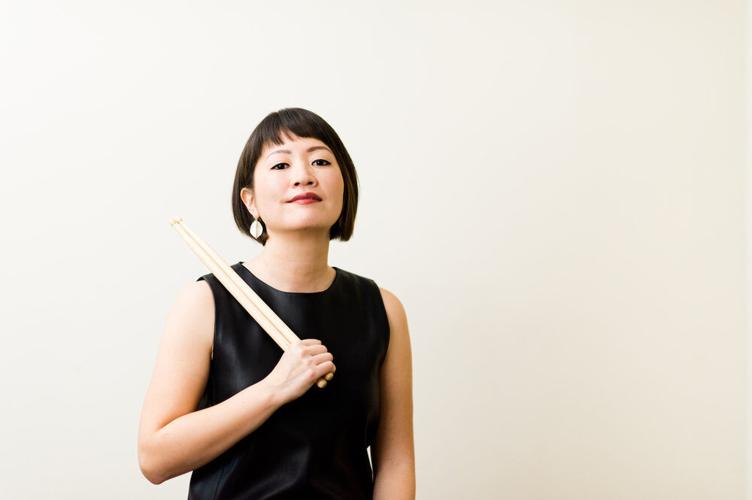 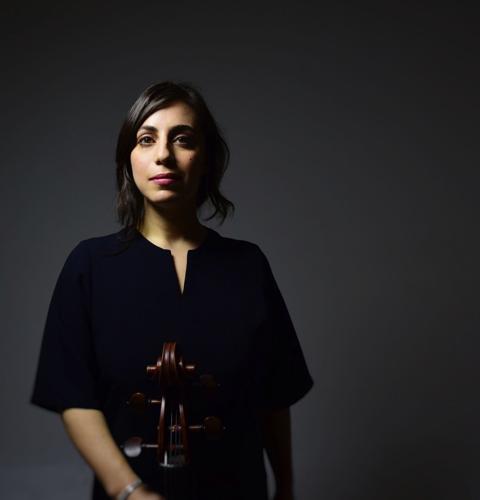 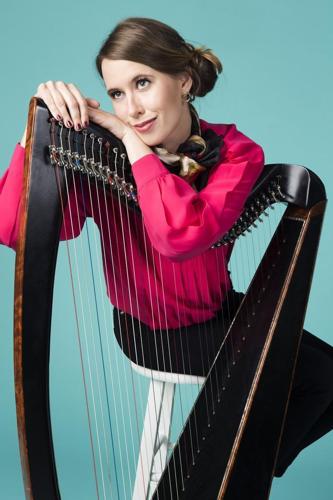 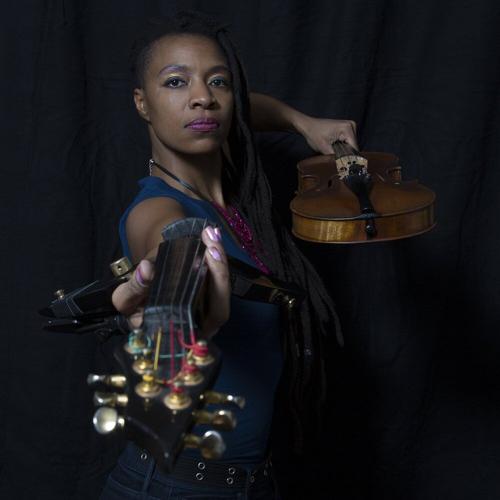 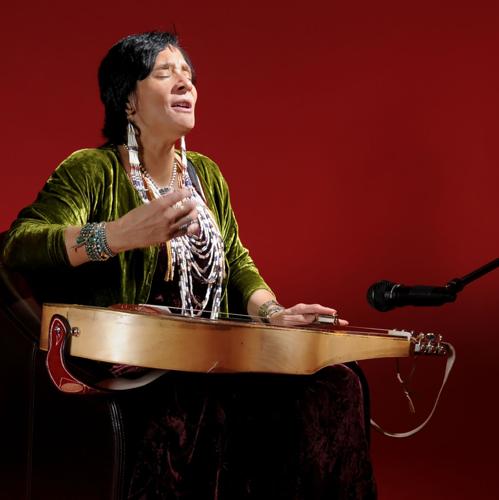 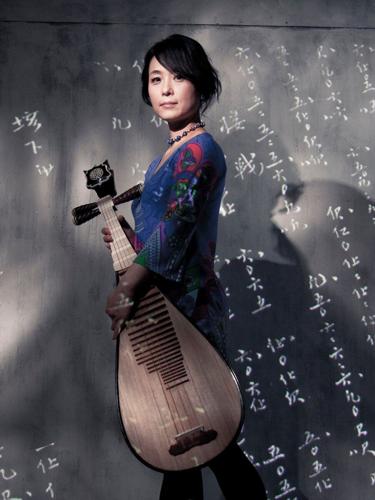 Conceived by Yo-Yo Ma and now led by Rhiannon Giddens, Silkroad includes a collective of artists from all over the globe representing a range of nationalities and artistic traditions. By shining a light on previously under-recognized voices from across the globe, Silkroad aims to change the listener's perspective of the history and migration of music.

Through a collaboration of global instrumentation and strings, Uplifted Voices champions women and non-binary members of the Silkroad Ensemble alongside special guest Tuscarora/Taíno musician Pura Fé to tell a musical journey that connects the music of indigenous North America to the world.

The artists "have thrilled audiences across the globe with a sound that is simultaneously contemporary and ancient, familiar and foreign, and representing a vast range of nationalities and traditions," according to the program for the concert.

Pura Fé, an Indigenous activist, singer-songwriter, and storyteller, is known for her distinct, soulful vocals and for breathing life into several musical genres. Her work as a musician has brought her around the world to do work at festivals, benefits in classrooms, online, and in the studio.

As a Native activist and cultural leader, she has done work to combat the erasure of native culture, restore traditions, build community, fight corporate takeover of native land, and give a voice to those facing social injustice.

As the founding member of the internationally renowned Native women’s a cappella trio Ulali, Pura Fé helped to create a movement throughout Indian Country, which not only empowered Native women’s hand drum and harmony, but also built a bridge for Native music into the mainstream music scene.

Fujii is a multi-percussionist who has won international acclaim for her interpretation of contemporary music and commissioned and performed numerous premiere works from luminary living composers. Fujii has appeared as a soloist with major orchestras including the San Francisco Symphony, the Munich Philharmonic, and the Sydney Symphony Orchestra, and she performs as a member of San Francisco Contemporary Players, the New York-based Line C3 Percussion Group, and Utari Percussion Duo — a project with her sister Rika Fujii.

Edinburgh-born harpist and composer Gilchrist has been credited as an innovator on her native instrument and taken the Celtic (lever) harp to new levels of performance and visibility. Currently based in Kingston, N.Y., Gilchrist tours internationally as a solo artist and composer as well as as a member of Arooj Aftab’s Grammy winning Vulture Prince Ensemble. She has performed and recorded with such luminaries as Yo-Yo Ma, Frankie Gavin, Esperanza Spalding, Bruce Molsky, Ambrose Akinmusire and Solas. As a composer, Maeve straddles the worlds of folk and classical with pieces including her original concerto for symphony orchestra and harp (a co-commission with Luke Benton), a three-movement Samuel Beckett-inspired piece for harp, string quartet and sound samples.

Recognized as the world’s premier pipa virtuoso, Wu Man is a soloist, educator, and composer who gives her lute-like instrument — which has a history of more than 2,000 years in China — a new role in both traditional and contemporary music. She has premiered hundreds of new works for the pipa, while spearheading multimedia projects to both preserve and create global awareness of China’s ancient musical traditions.

Cellist and composer Ouzounian approaches music-making with a deeply communicative and passionate spirit. Winner of the S&R Foundation's Washington Award, she appears regularly with the Silkroad Ensemble and is a founding member of the Grammy-nominated Aizuri Quartet.

Critically acclaimed as one of America’s most talented and versatile performers today, violin/vox/freestyle composition artist Swift has engaged audiences all over the world with the signature weaving of song, melody and improvisation that they call MazzMuse. As a singer, composer and Juilliard-trained violinist who plays electronic and acoustic instruments, Mazz has performed and recorded with a diverse accumulation of artists including the Silkroad Ensemble, William Parker, Butch Morris, Jason Lindner, James “Blood” Ulmer, Vernon Reid, Valerie June, Whitney Houston, DJ Logic, Kanye West and D’Angelo.

With "Uplifted Voices," Silkroad draws inspiration from the folk and ancestral music of Japan, China, Armenia, Ireland and the Hebrides, and native populations across North America.

As a social-impact organization and home to a Grammy Award-winning musical ensemble, Silkroad works to inspire collaboration in innovative ways that add more equity and justice into the world through the power of the arts. Today, under the leadership of Giddens, Silkroad is aiming to reach new heights through a commitment to new music, a re-sparked mission toward cultural collaboration, and a reinvigorated focus to high-quality arts education that both reflects its mission and the times in which we live.

WHAT: "Uplifted Voices" by Silkroad

Westerly Hallmark store closing is the end of an era

Photos: Taking a break at the beach