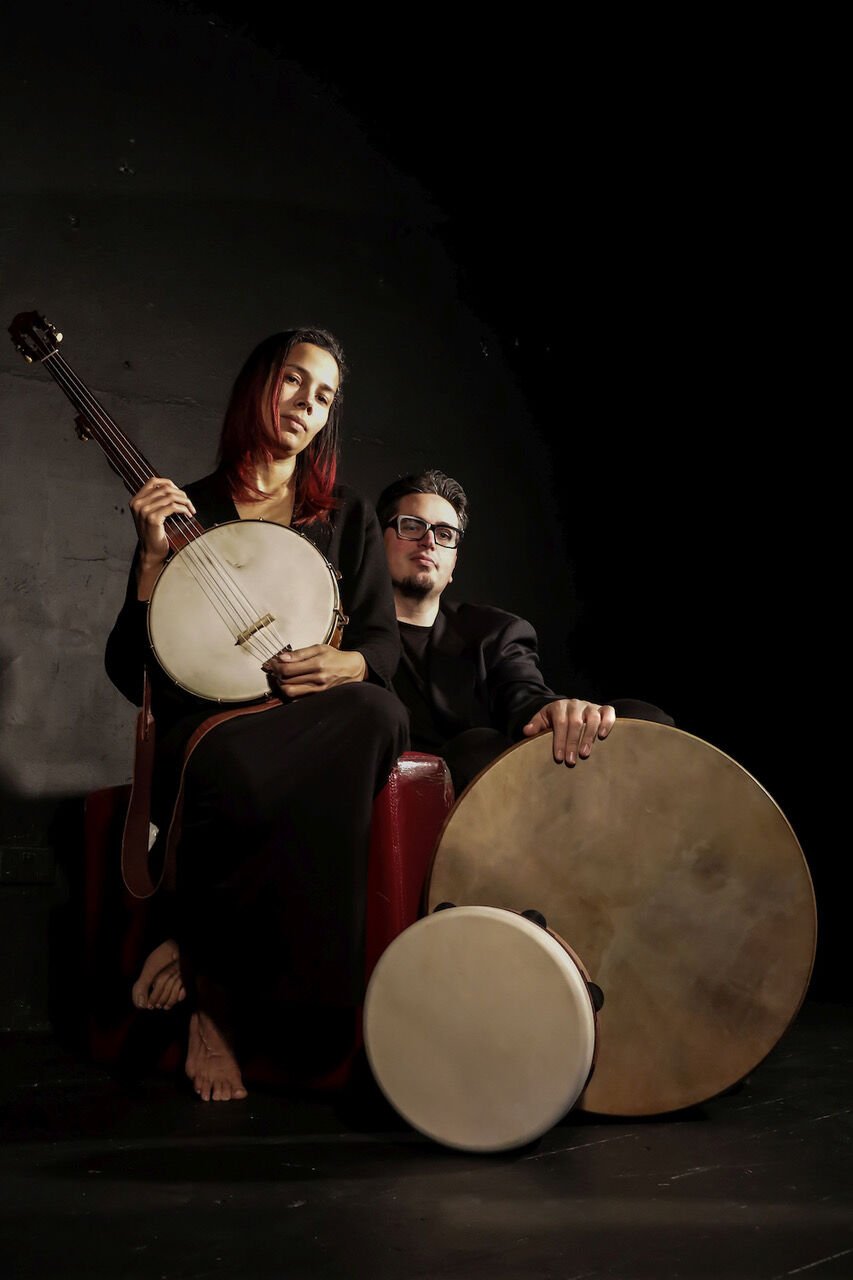 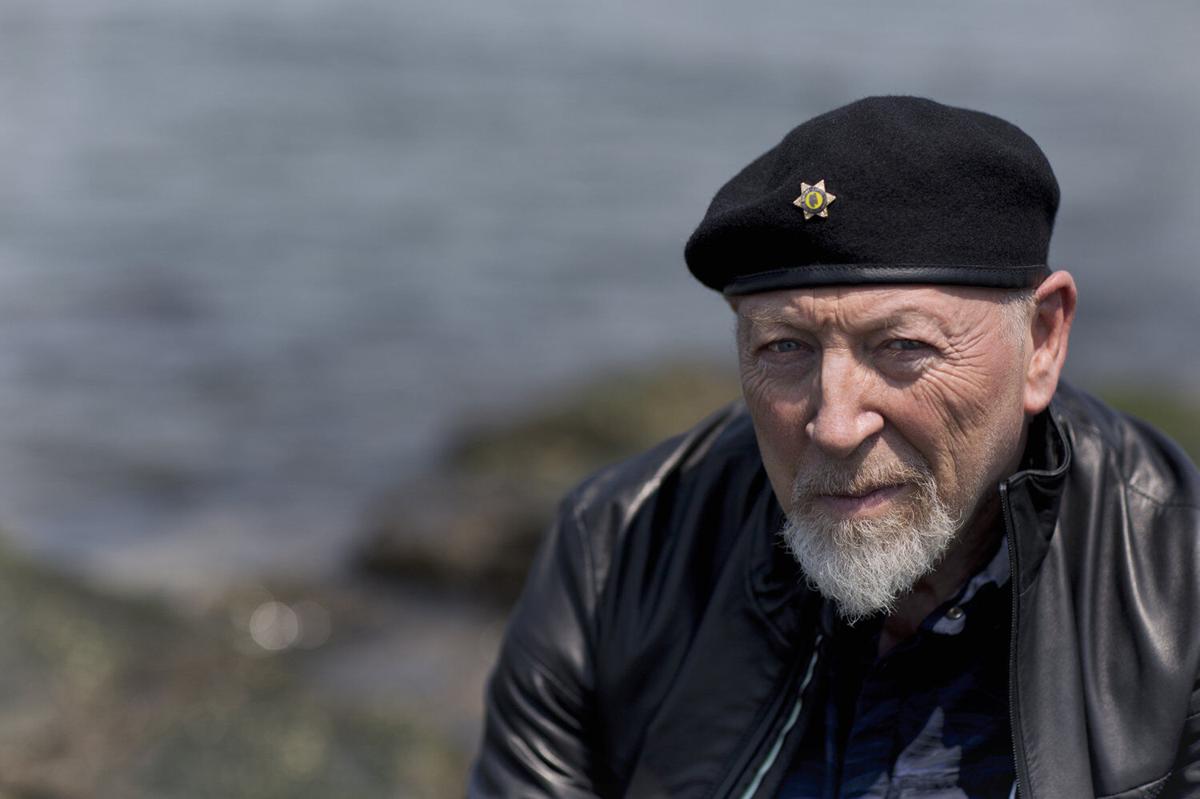 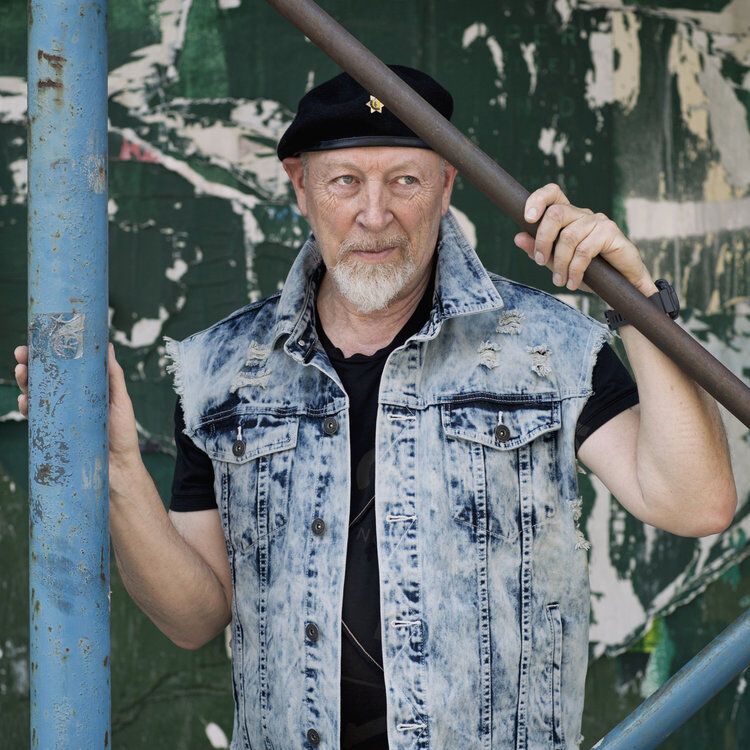 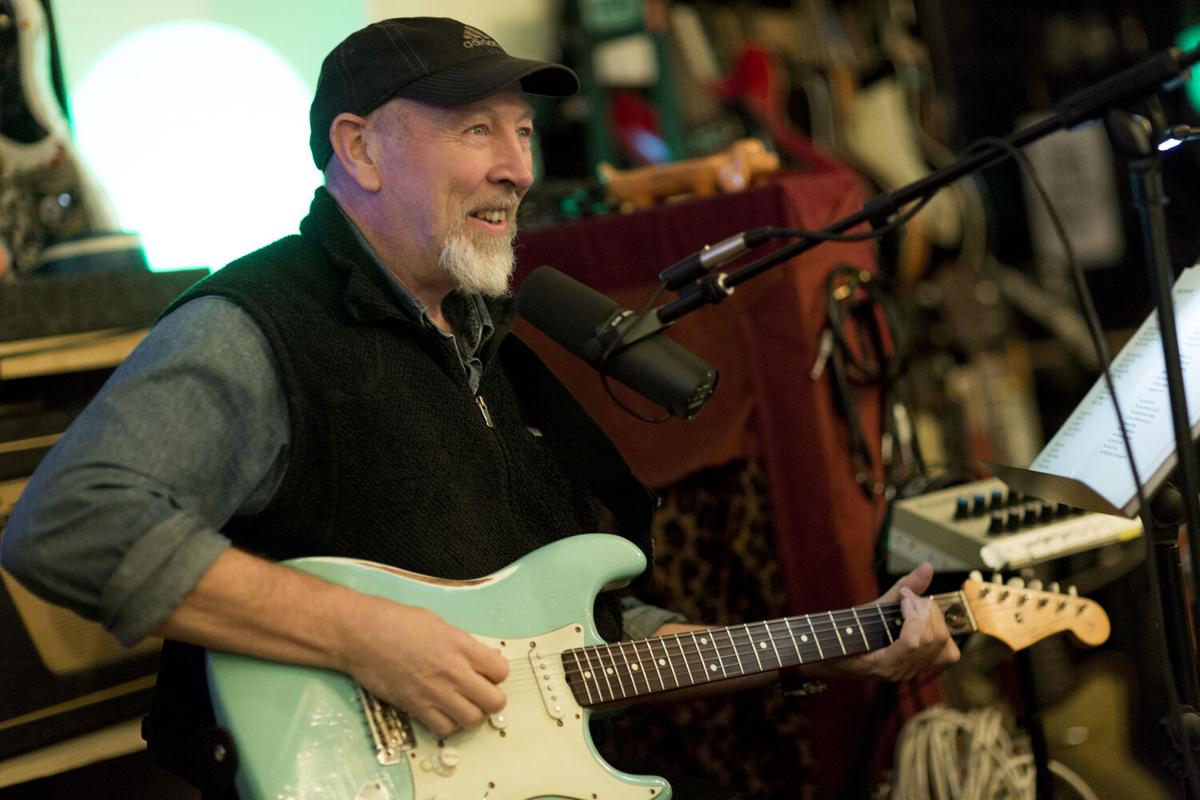 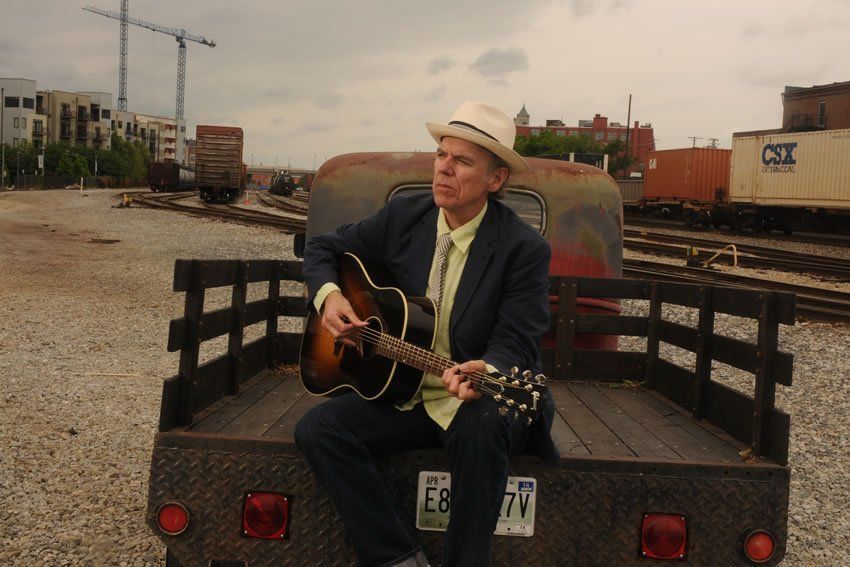 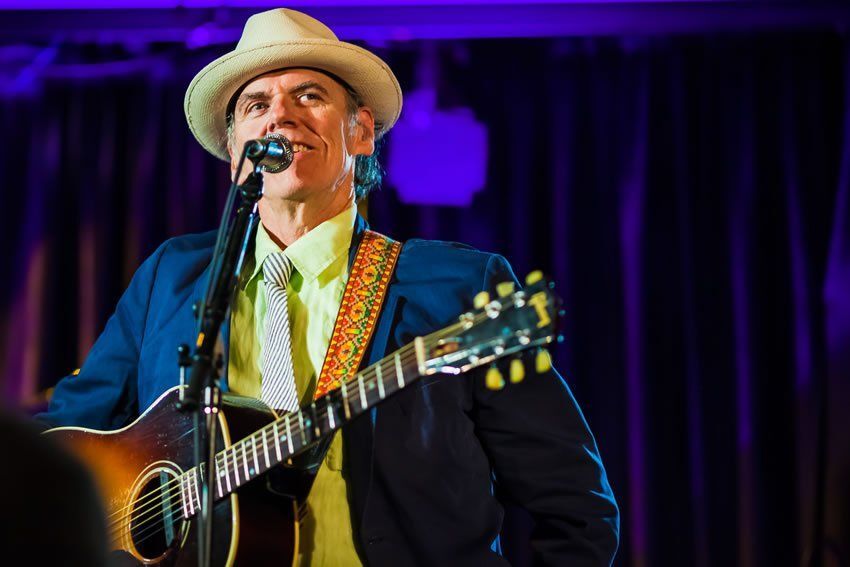 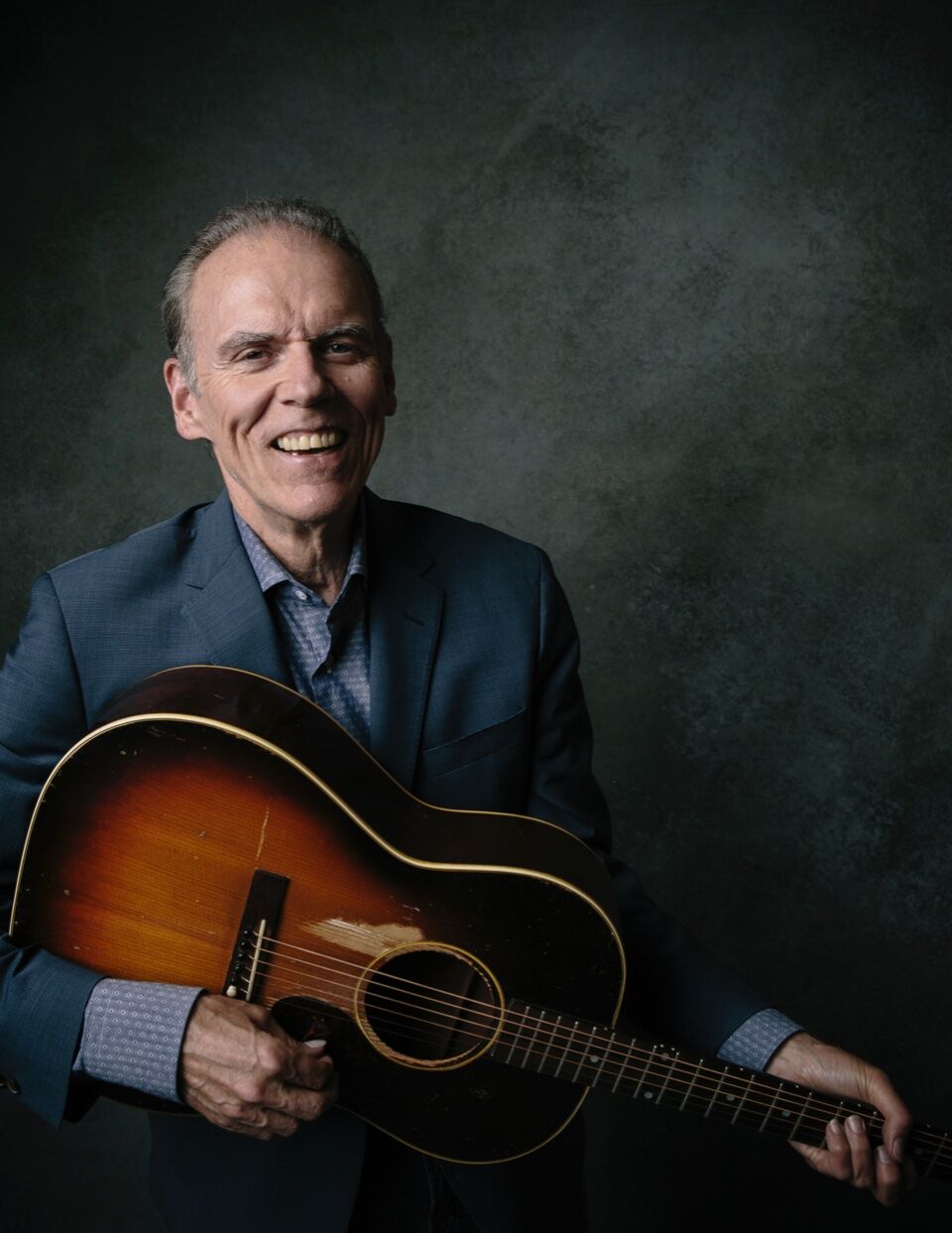 CHARLESTOWN — Rhiannon Giddens, a MacArthur “Genius Grant" recipient who co-founded the Grammy Award-winning group Carolina Chocolate Drops, will headline this year's Rhythm & Roots Music, Dance and Food Festival, along with her partner, Francesco Turrisi, and the great John Hiatt, a musician once called "one of rock ‘n’ roll’s most astute singer–songwriters."

Joining them for the three-day festival — which was canceled last year due to the pandemic — will be a host of musicians from Cajun, R&B, delta blues, zydeco, soul, country, rock and gospel traditions, including Richard Thompson, Trigger Hippy, the Pine Leaf Boys, Donna the Buffalo and Westerly's own Will Evans with his band, Rising Tide.

Chuck Wentworth, whose family-run Lagniappe Productions produces the Labor Day weekend festival, said in a statement that the fans were the ones who “kept the vibe alive” last year.

"It’s the first time in forty years that we’ve ever faced a situation like this," Wentworth said, "and it posed a lot of hardships on the festival, emotionally and financially ... but we’ve gotten through it."

"We’re back with renewed spirit this year," he added, "and looking forward to putting on a fantastic festival.”

The diversity of styles presented at the Labor Day weekend music festival is certainly one of the reasons fans return to Ninigret Park year after year, Wentworth added, noting that the Friday night jam band lineup will feature fan favorites Donna The Buffalo, Keller Williams — a multi-instrumentalist jam band all on his own — Will Evans & Rising Tide, topped off by Uprooted, featuring Michael Glabicki of Rusted Root.

“They’re all very different in style but they all have that same jam-band vibe,” Wentworth said. Uprooted will be performing Rusted Root’s multi-cultural, multi-platinum album "When I Woke" in its entirety, with more percussion, female vocals and new interpretations.

Hiatt, who is Saturday’s headliner, will bring along his powerful storytelling, craggy voice and expert guitar- and piano-playing to this year's festival, said Wentworth, pointing out that Hiatt has inspired recordings from musicians as different as Emmylou Harris, Iggy Pop and Rosanne Cash with his blend of rock, blues and Americana music.

"Hiatt is bound to complement the mix of styles and energy of the group Trigger Hippy," said Wentworth, predicting that Trigger Happy will be the breakout fan favorite this year.

Also on Saturday, the 2020 Grammy award-winning Ranky Tanky will put another spin on roots music by featuring coastal South Carolina’s Gullah culture and its deep connections to West and Central Africa. The Revelers base their sound in the swamp pop, Cajun, zydeco, country and blues of southwestern Louisiana.

Turrisi brings Arabic influences to the classical voice of Giddens, who is also an acclaimed banjo and fiddle player. Both students of early music, the pair combine music from the Mediterranean with music from the African diaspora in the Americas. Giddens has earned multiple awards and honors and is featured in Ken Burns’ Country Music series, which aired on PBS in 2019.

Richard Thompson, the British folk hero whose career spans five decades, is another influential artist who should draw a big crowd for his songs, said Wentworth, songs that can alternate "between bleak and lyrical or edgy and energetic."

For a complete list of performers, updates and reservations, visit www.rhythmandroots.com.

WHAT: The Rhythm & Roots Festival.

ADMISSION: Ticket prices range from $49 for Friday night to $250 for three-day camping passes with full festival access. More information is available at www.rhythmandroots.com

States can reserve COVID-19 shots for younger children next week

Practicing Faith: The key to life is living every day as a gift