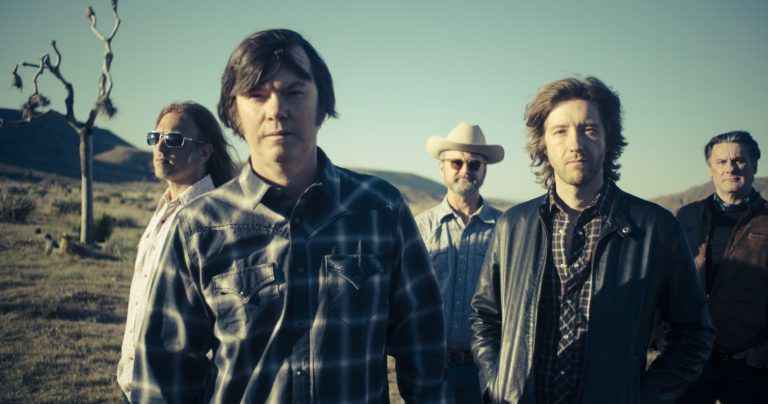 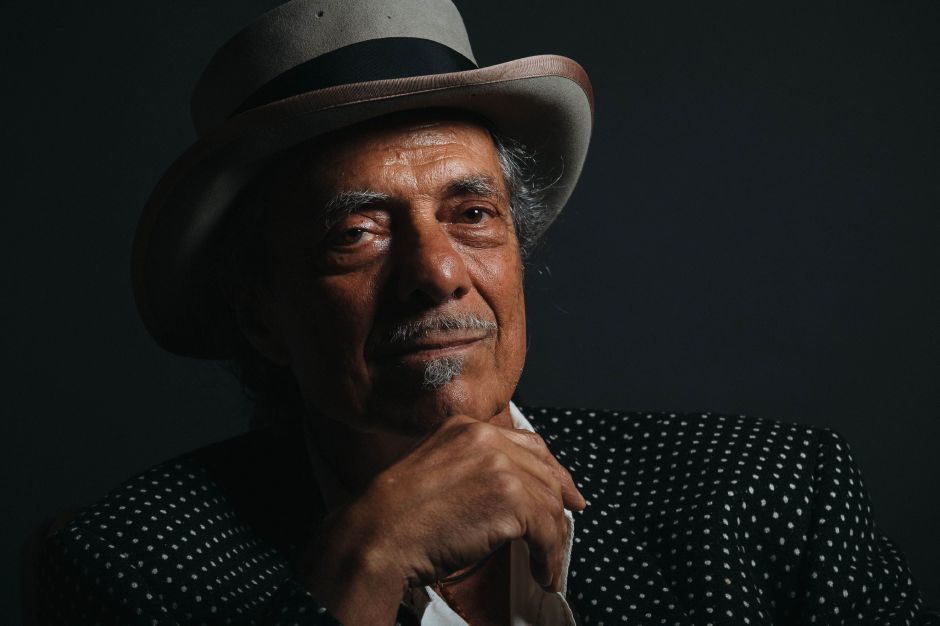 The show will include  performances by Ray Norcia, Brian Templeton and Stonington native Johnny Nicholas who will open for the all stars, along with Los Texamaniacs. Also joining the party will be "The Ladies of the Edge," a group of local vocalists, who will sing background behind Darcel Wilson who will join The Knickerbocker All Stars at the Knick and during the festival.

An annual gumbo of music, dancing, camping, food and fun, the festival opens officially on Friday with the alt-country band Son Volt. On Saturday, The Mavericks, who have been described as a fusion of Cuban, country, Tex-Mex, alternative and boogie will perform. On Sunday, acoustic rockers Railroad Earth will headline the event which will include more than two dozen bands playing Zydeco, blues, bluegrass and Cajun, a combination of these, or completely distinctive sounds of their own.

Hot Club Cowtown, a string trio, and Dustbowl Revival, an eight-piece Americana band, will return to join up in an homage to The Band’s first two albums, "Music from Big Pink" and "The Band," each released 50 years ago, according to Producer Chuck Wentworth, who scouts the bands and makes the selections each year and whose family runs the festival. Also performing will be Peter Rowan and Free Mexican Airforce with Los Texmaniacs, a conglomeration of three bands.

"Peter Rowan has a great following," said Wentworth in a statement. "He’s played with Jerry Garcia and David Grisman, and he’s put out albums with Free Mexican Airforce. Los Texmaniacs – who’ve been here before but not in this role – bring an authentic Tex-Mex feel."

Also taking the stage will be Joe Craven & the Sometimers, self-described as “acid-rockgrass” and “jazz fusion Americana” who will put a fresh spin on the Garcia songbook and Hat Fitz & Cara, who performed at Rhythm & Roots a few years ago, and are returning from Australia.

Making a debut appearance will be Chubby Carrier and the Bayou Swamp Band, a Grammy-winning Zydeco band.

"I heard them in Louisiana in October, and decided we definitely wanted to bring them up here," Wentworth said. "They’ve got great energy, great song selection and they’re great to dance to.”

Other bands making a first appearance at Rhythm & Roots include Victor Wainwright and the Train, who earned a Grammy nomination for best contemporary blues album, and The Travelin’ McCourys, who won the Grammy for best bluegrass album in 2018. Popular returnees are BeauSoleil avec Michael Doucet, who haven’t been to the festival in about 10 years. Every other year brings popular Marcia Ball back to the festival, and vocalist Sarah Potenza is back too. The Pine Leaf Boys will entertain with their rockin’ brand of Cajun dance music, and Steve Riley & the Mamou Playboys also return. Artists-in-residence include fiddler David Greely, blues guitarist Johnny Nicholas, and Creole musicians Ed Poullard on fiddle and Preston Frank on accordion.

The festival, which typically attracts more than 5,000 music and dance lovers each day, is put together by the Wentworth family’s Lagniappe Productions. His wife, Debbie, three children, numerous in-laws and some of his grandchildren pitch in throughout the year and work during the festival, covering everything from the finances to errand runners.

The festival includes four stages; the Family Stage, which includes music, dance, storytelling, crafts and nighttime movies; The Roots Stage, a small, intimate setting with musicians offering four workshops a day and extended jams; The Dance Stage, 4,400 square feet of dance floor that draws in dancers from around the country, and The Rhythm Stage, the place for the headliners, where listeners can lounge on lawn chairs and blankets, take in the scene, enjoy the unusual variety of food and drink, or a stroll through the string of artisans selling their homemade crafts.

About 1,500 of the festival attendees will camp the entire weekend at Ninigret Park, which covers 200 acres for swimming, hiking, biking and bird-watching for 250 species that make the park home. A playground, tennis and basketball and public beach are available too. Ninigret National Wildlife Refuge has four miles of hiking trails and excellent views of Ninigret Pond, the largest coastal salt pond in Rhode Island.

Rhythm & Roots supports VSA Arts, which provides opportunities for those with disabilities to participate in the arts, and partners with the Tomaquag Museum in Exeter to build awareness of Rhode Island’s Native American culture.

WHEN: Friday, Aug. 30 through Sunday, Sept. 1. Gates open at noon, with performances running every day from 1 p.m. to midnight on four stages. Festival hours are: Friday, Saturday and Sunday 12 p.m. to midnight. Music begins at 1 p.m. each day

TICKETS: Tickets range in price from $30 (teens) to $60 (adults) with three-day ticket specials available. For information on tickets, camping and glamping, go to www.rhythmandroots.com, or call 401-783-3926.

PHOTOS: A dazzling display of sailboats on the Mystic River

Carrying on tradition: Smokey Bear Parade will go on as planned ... with some restrictions

Rhode Island to crack down on businesses flouting coronavirus rules

'United at the drive-in" takes off at the beach