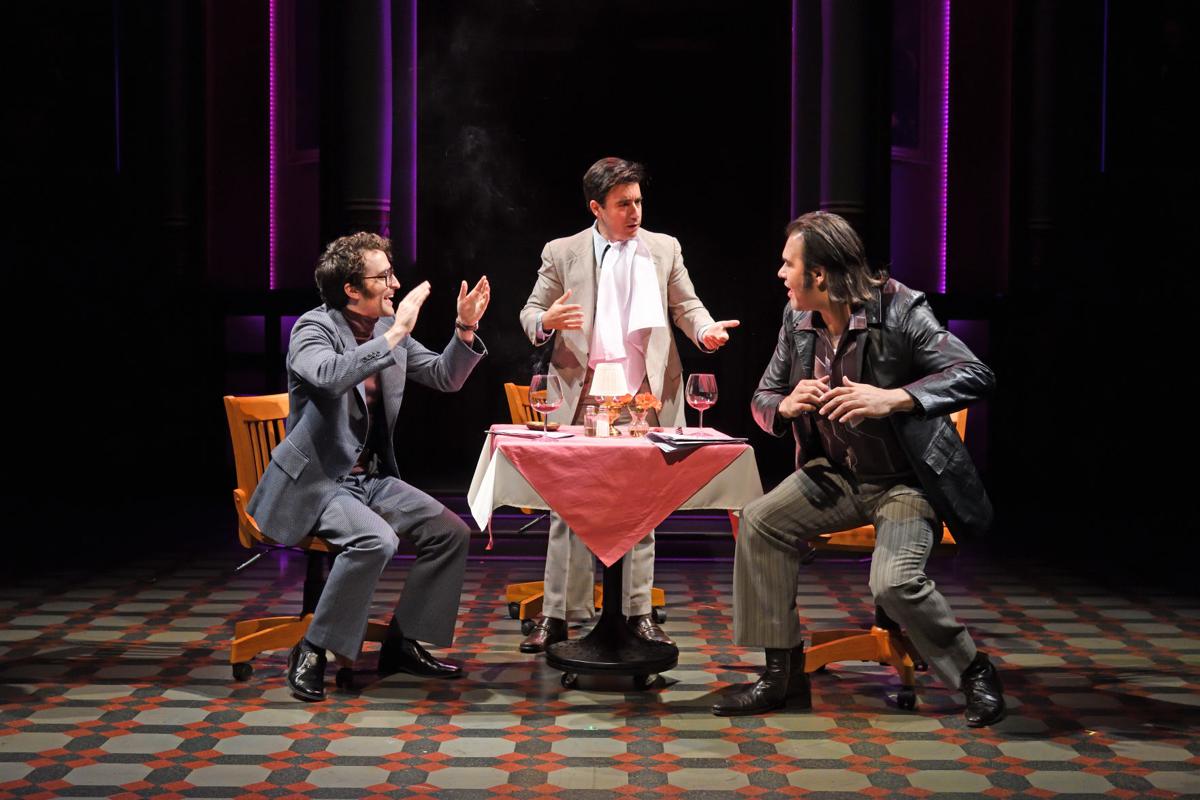 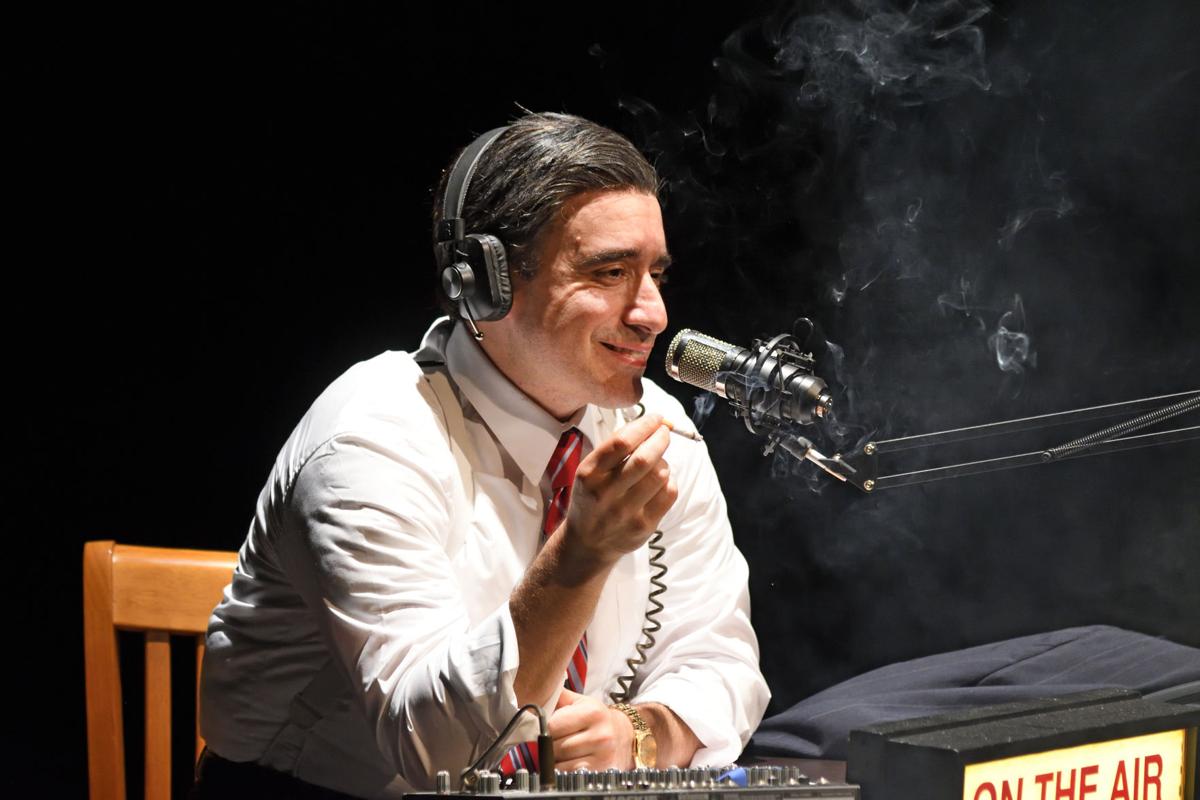 PROVIDENCE — Does "The Prince of Providence" Trinity Rep's much-heralded, original play — already the highest-selling non-holiday show in the company's history — based on the life and times of the legendary, controversial, much-adored, much-despised one and only former Mayor of Providence Vincent A. "Buddy" Cianci live up to its pre-show publicity and fanfare?

You betta believe it does, baby. And then some.

The play, written by George Brant and based on the book by longtime Providence Journal reporter Mike Stanton is, like the former mayor himself, ambitious and larger than life. It's epic. It's big, bold, brazen and bursting with brilliance. It's bound to be a blockbuster. What a show. It's also hilarious, sweeping, touching and surprisingly emotional.

I was caught off guard by the play's ending, however, and, at the surprising end, left the theater with tears in my eyes.

Veteran New York stage and television actor Scott Aiello, known for his recurring character, Tommy Barkow, on Showtime's "Billions" is spot on as Buddy, the gifted pol, the Dr. Jekyll/ Mr. Hyde Mayor of Providence. He gives us a Buddy easy to love (except for the assault scene.) A Buddy we can (sort of) understand (except for the assault scene.) Aiello is outstanding as he poses for Polaroids with members of the audience, laughs about his toupeés, gladhands with the folks in the first two rows and hands out jars of the "Mayor’s Own Marinara Sauce." He's a good rogue and rascal. He gives us a Buddy who's charming, witty and wildly entertaining. Aiello also does well showing us Buddy's complicated, tragic side ... and even manages to put on a few pounds.

Director Taibi Magar has done a remarkable job directing the large cast, most of whom play multiple roles and run up and down the aisles with admirable agility. Rebecca Gibel is (as always) excellent and shines as Sheila Cianci, the woman Buddy's mother warned him about. Erick Betancourt is extraordinary as Mickey Corrente (a mash-up of two real-life characters;) Charlie Thurston is outstanding as Herb DeSimone (and quite moving as the gold-covered Independent Man.) Brian McEleney as Larry McGarry and Richard Egbert does a perfectly fine job as does Janice Duclos as Linda Jansenn, the mayor's secretary; Phyllis Kay as Judge Torres; Stephen Berenson as Robert Haxton; Caitlin Duffy as Buddy's girlfriend, Wendy Materna; Mauro Hantman as Ray DeLeo; Lindsey Steinert as Buddy's daughter, poor, addicted Nicole Cianci; Ian Kramer, the driver, and Nicholas Vicinanzo as Snack McManus. Stanton, too, of course, and Brant, should be applauded.

Joe Wilson, Jr., who always gives his all, is fabulous as Lloyd Griffin (wait 'till you see his suits!) and, as Richard Rose, gives the famous delivery of the Jekyll-Hyde opinion about "the charismatic political figure ... one of the most talented Rhode Island has ever seen ... and mayor of an administration that was corrupt at all levels."

Dialect coach Wendy Overly deserves recognition, as does Costume Designer Olivera Gajic and Sound Designer Mikaal Sulaiman. The music, too, is terrific. Frank Sinatra croons periodically and then there's the charming "Rhode Island is Famous for You," — the catchy 1948 Howard Dietz-Arthur Schwartz theme song for Buddy's WPRO radio show, the "Buddy Cianci Show." The song which was also featured in the podcast "Crimetown."

That song's been on my mind since I left the theater Monday night, as has "The Prince of Providence," and it's colorful main character. "What makes us love Buddy?" I've been wondering as I sing, "And minnows come Minnesota, Coats come from Dakota, But why should you be blue? For you, you come from Rhode Island, Don't let them ride Rhode Island, It's famous for you."

WHAT: "The Prince of Providence."

PHOTOS: It was a sew-sew morning for Maria Francese

Rare coin made in Colonial New England could fetch $300,000

PHOTOS: When all else fails, mow the infield