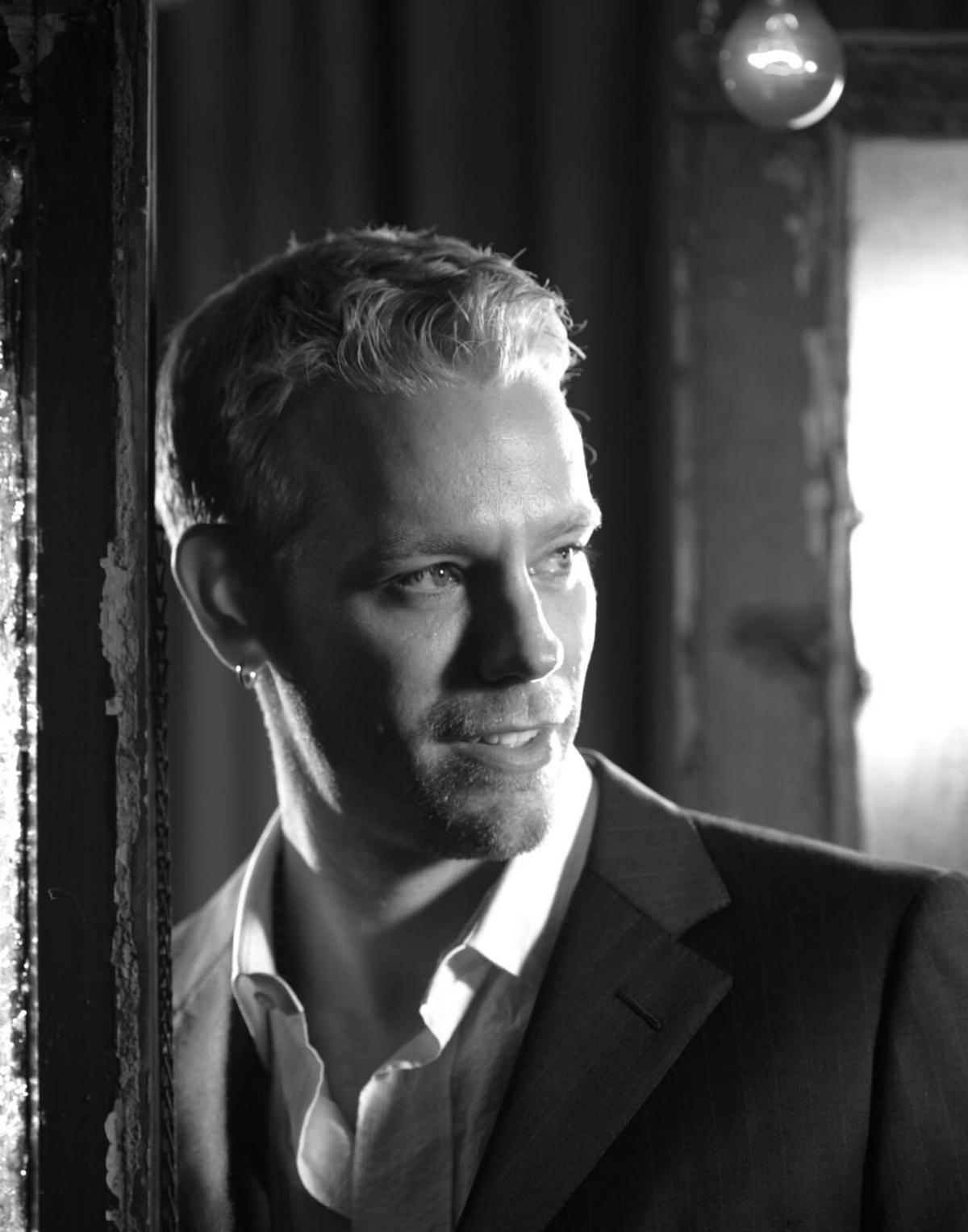 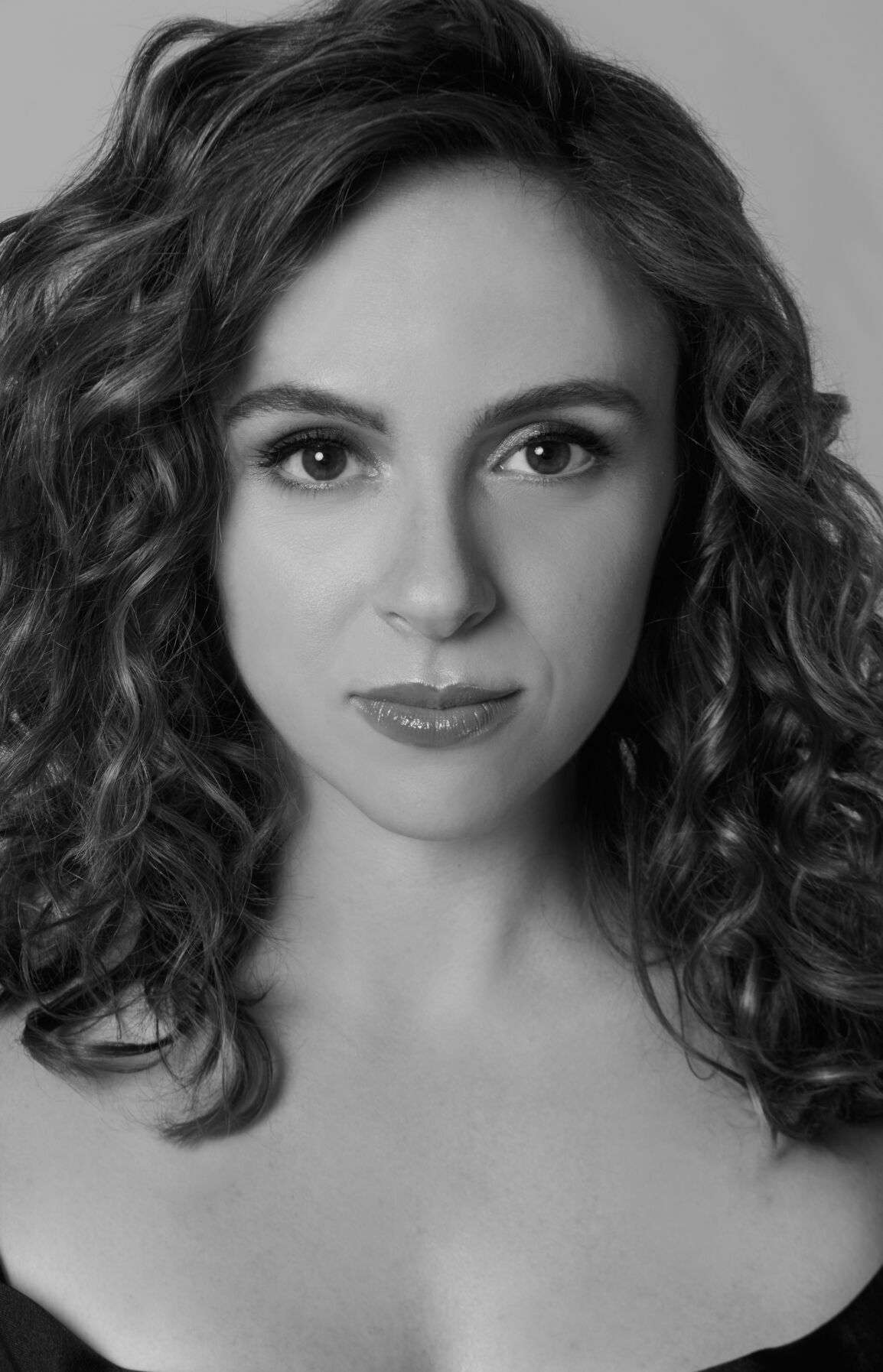 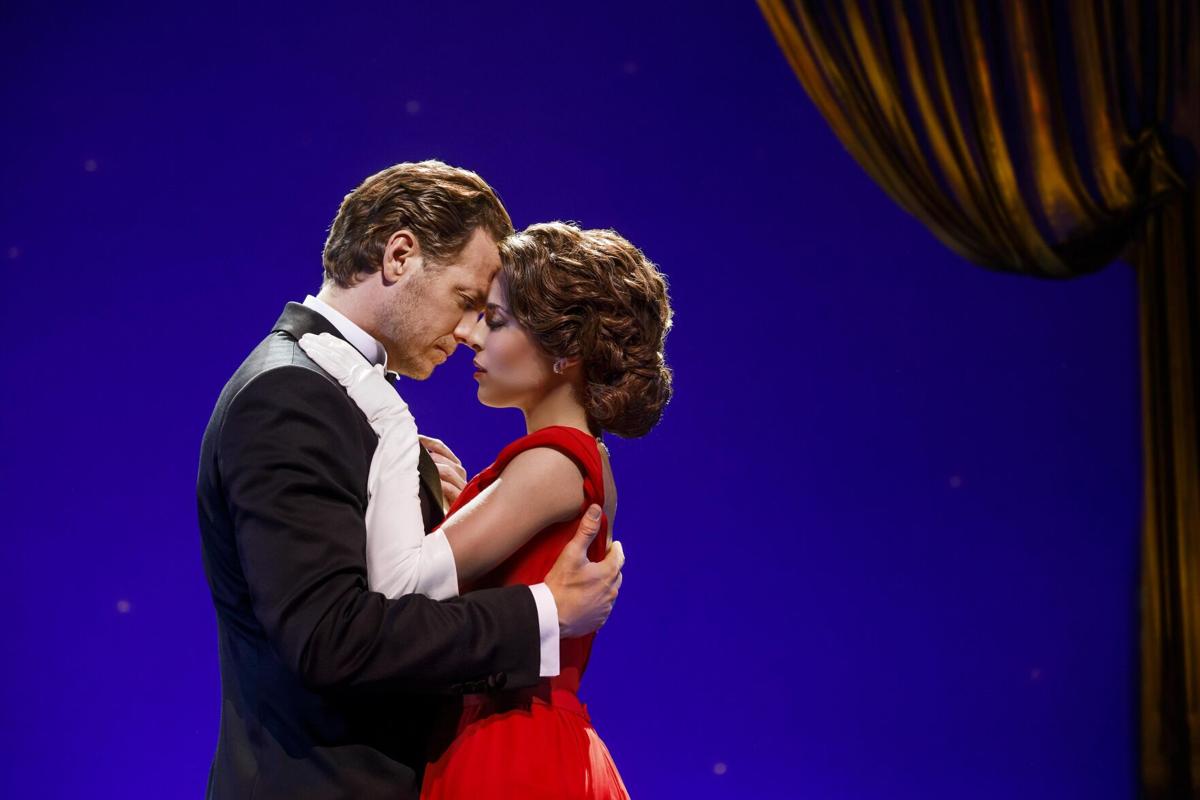 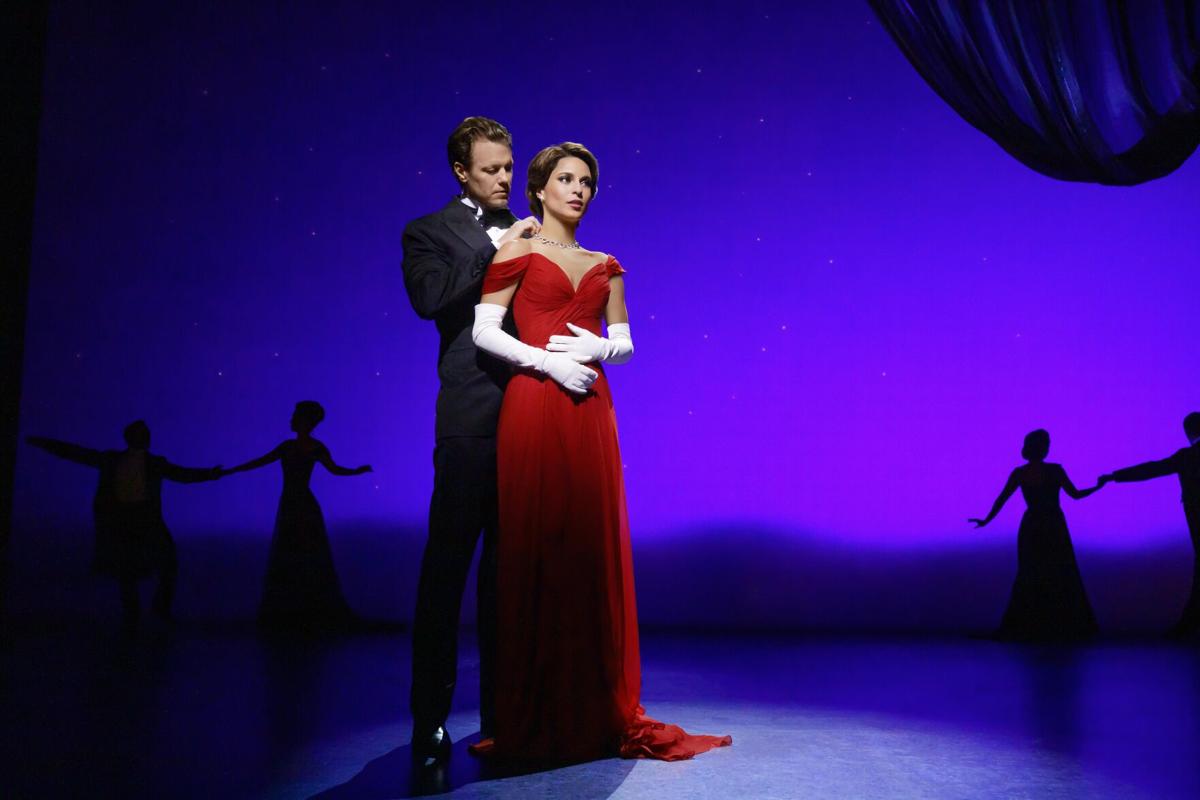 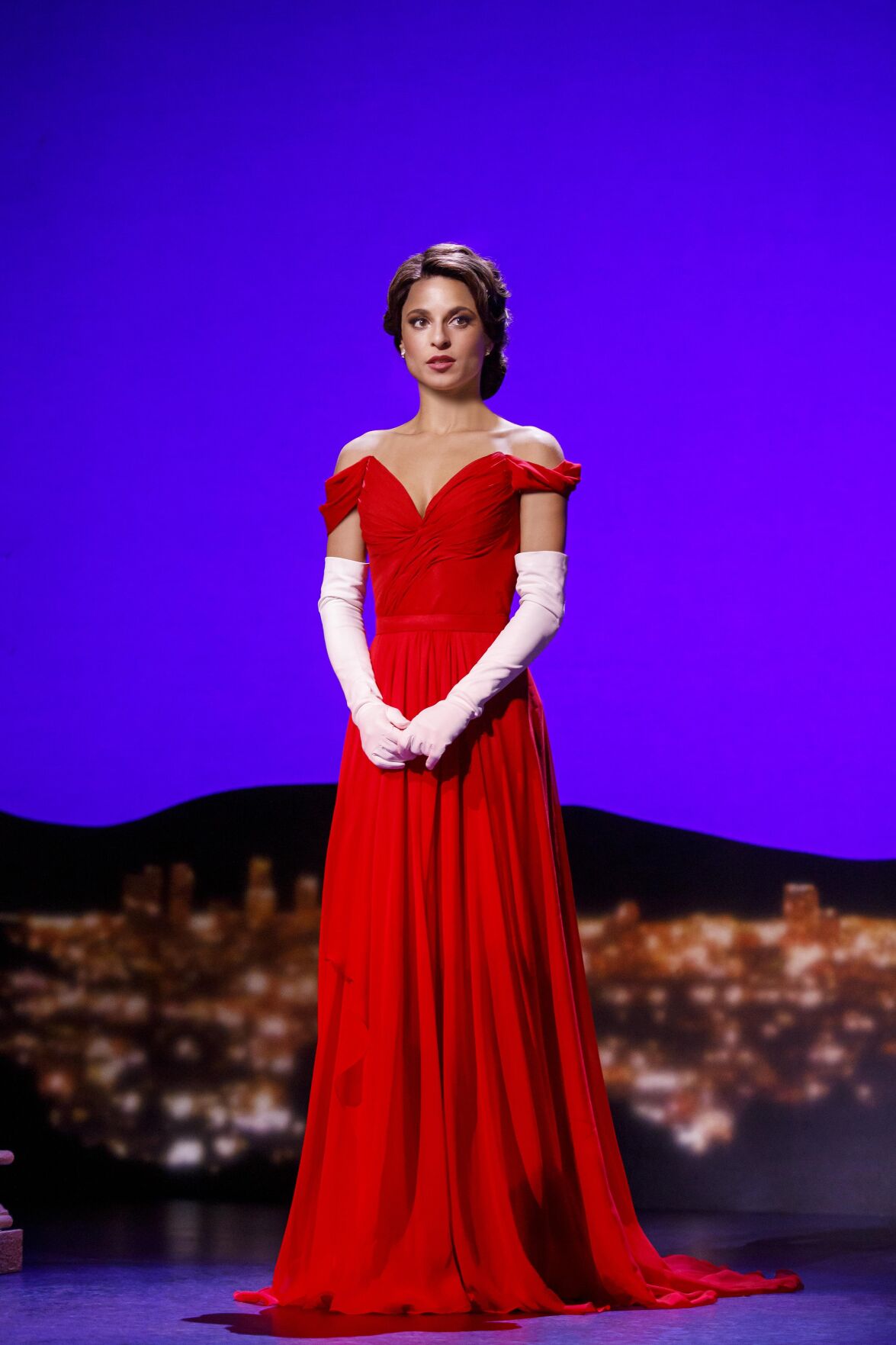 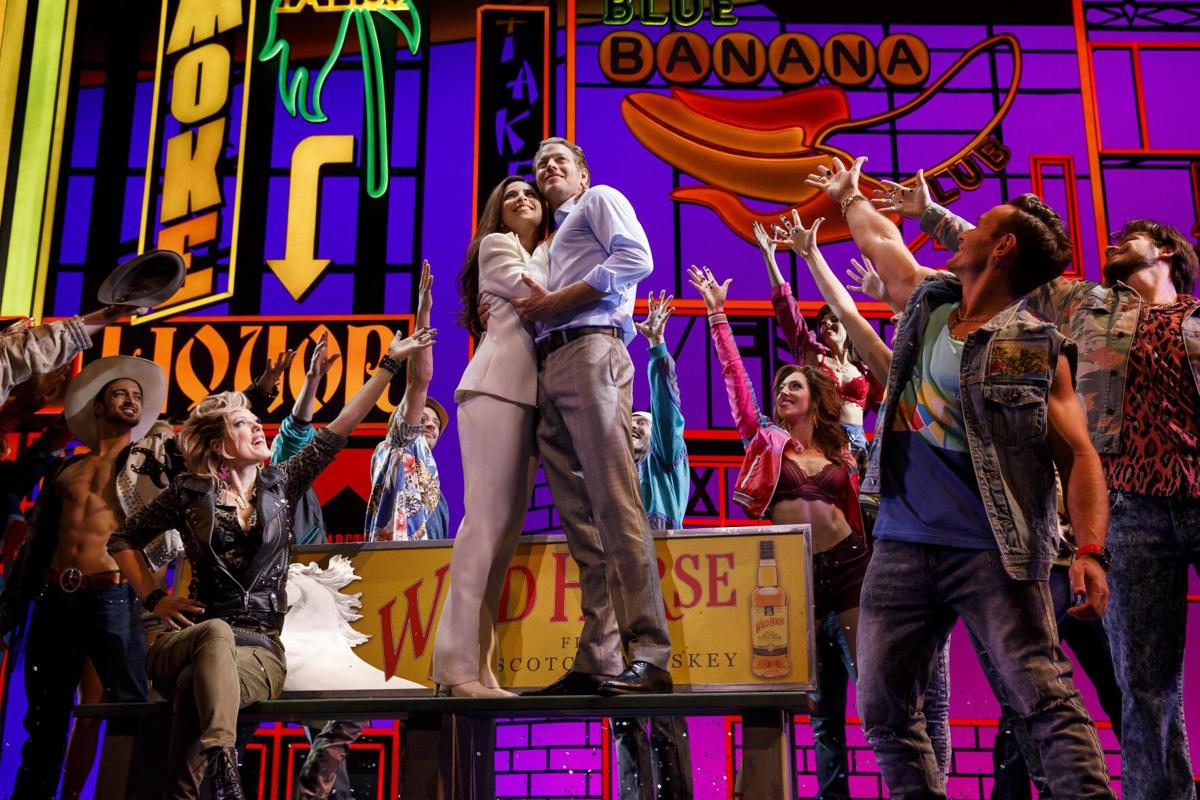 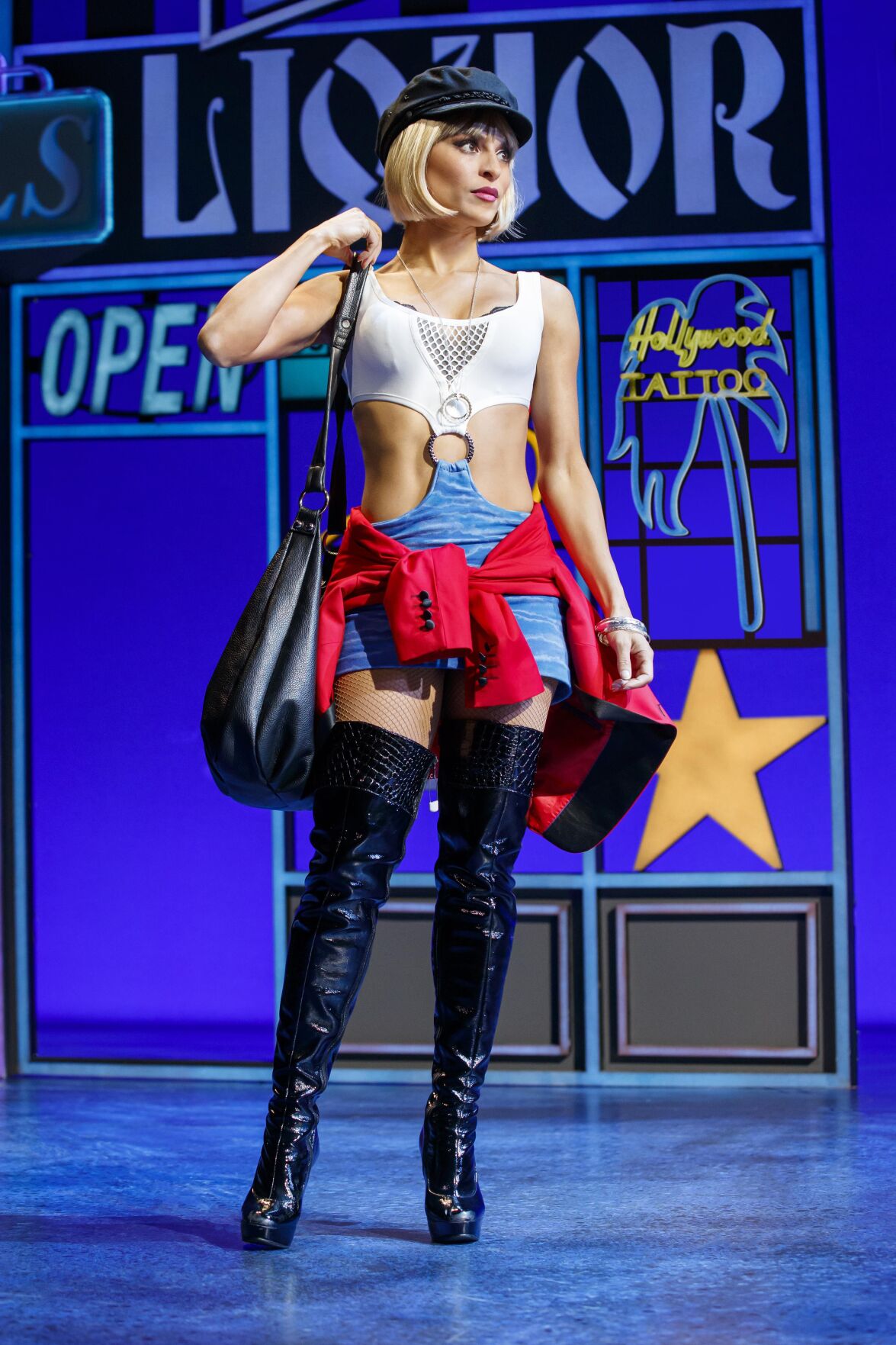 PROVIDENCE — "Pretty Woman: The Musical," based on one of Hollywood’s most beloved romantic stories of all time, will kick off its national tour this weekend at Providence Performing Arts Center.

Brought to the stage by lead producer Paula Wagner, the musical features an original score by Grammy winner Bryan Adams and Jim Vallance (“Summer of ’69,” “Heaven") and a book by the movie’s legendary director Garry Marshall and screenwriter J. F. Lawton.

Pascal is a Tony Award nominee, best known for his role as Roger in "Rent," which he originated both on Broadway and in the 2005 film. He has also starred on Broadway in "Aida," "Cabaret," and "Chicago," and has released three solo rock albums: "Model Prisoner," "Civilian" and "Blinding Light." In television and film, he has appeared in "Rent, "School of Rock," and "Cold Case.”

Valli, who played Elphaba in the second national tour of "Wicked" before joining the Off-Broadway company of "Jersey Boys," played her own grandmother, Mary Delgado, making her the first person to play a direct relative on stage. A proud New Jersey native, Valli said she always knew she wanted to be a professional singer, but it wasn’t until high school that she knew musical theater was her true passion. During the pandemic she released a podcast with her best friend called “What’s Your Backup Plan?”

For more information about the play and cast members, visit https://www.ppacri.org/events-tickets/broadway-series.

WHAT: "Pretty Woman: The Musical."