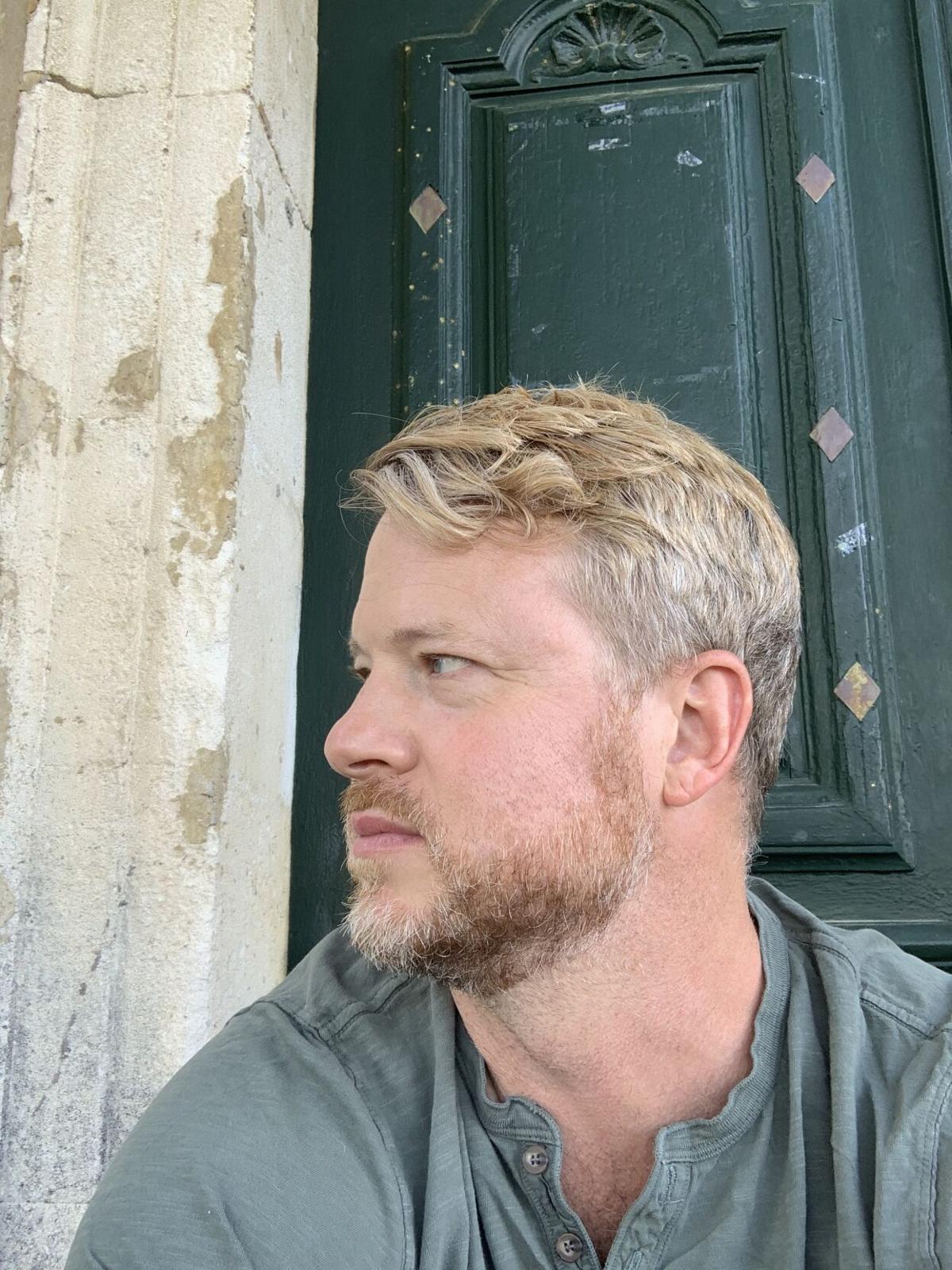 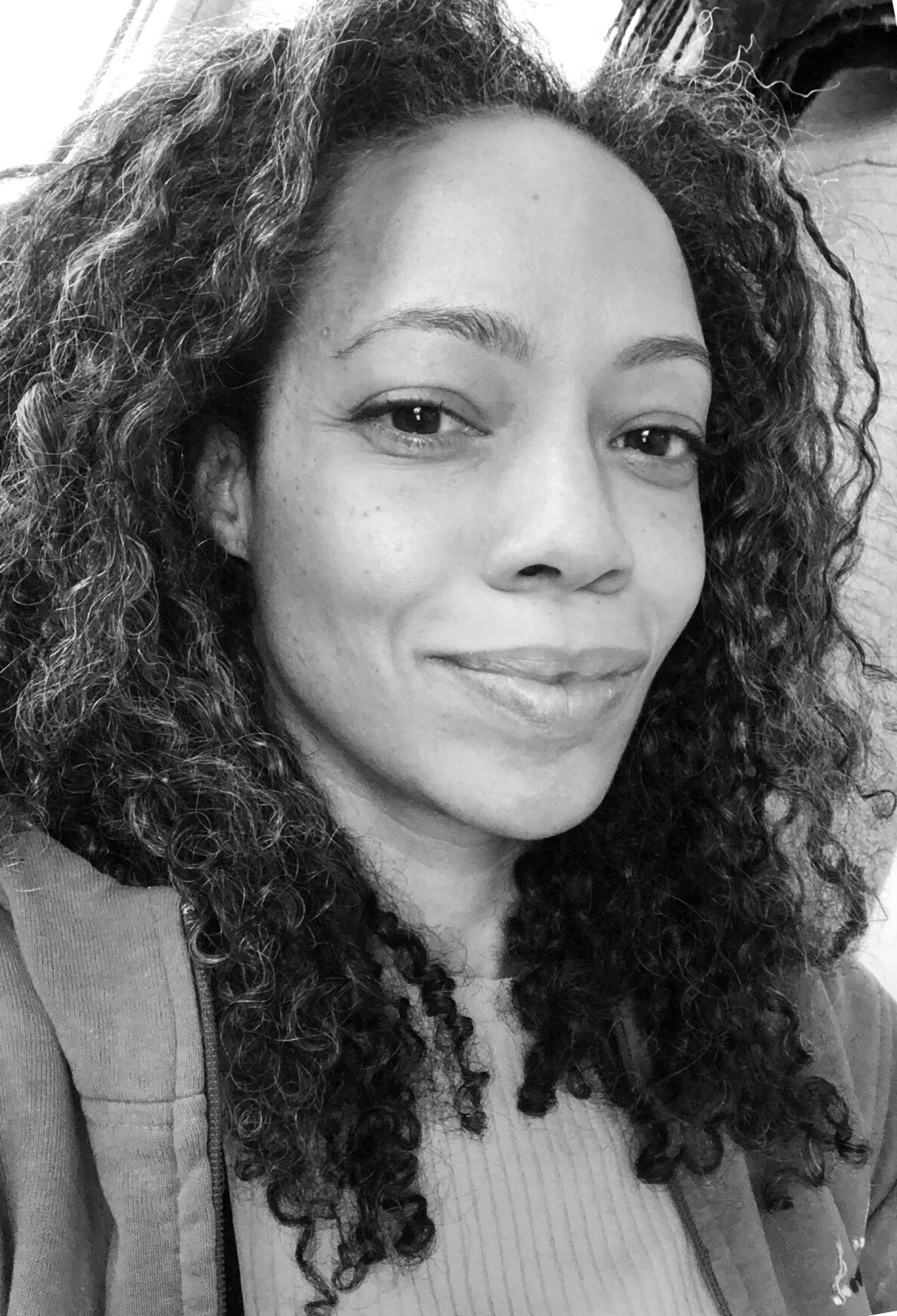 Editor's note: This article was updated on Jan. 15, to reflect additions made following an online interview with Nicole Terez Dutton.

STONINGTON — The man who "jump-started" the journey of James Baldwin's "Little Man, Little Man: A Story of Childhood" back to print will be this year's first writer-in-residence at the James Merrill House.

Nicholas Boggs, who was an undergraduate at Yale when he discovered Baldwin's out-of-print "children's book for adults" at the Beinecke Rare Book and Manuscript Library, will be the guest speaker from "Studio 107" with Kenyon Review editor and poet Nicole Terez Dutton on Saturday at 5 p.m.

The Times said in 2018: "He began a campaign to republish the book, and started searching for Cazac. In 2003, after emailing some art historians in France, he got a phone call from Cazac, who invited him to visit him in Paris. Cazac, who died two years later, told him stories about his collaboration with Baldwin. Mr. Boggs saw the original crayon illustrations and early drafts, and later visited Baldwin’s home in France, where the pair had worked on the book together. Mr. Boggs also got to know Baldwin’s niece and nephew, and recruited them to write material for a new edition of the book after the estate agreed to republish it."

Boggs wrote his senior thesis about his experience, which was published in the anthology "James Baldwin Now" (NYU, 1999). A subsequent essay that draws on his interviews in Paris with the book's illustrator, French artist Yoran Cazac, appears in "The Cambridge Companion to James Baldwin" (2015).

Boggs' research led him to co-edit and write the introduction to a new edition of "Little Man, Little Man" (Duke UP, 2018), which Entertainment Weekly hailed as "brilliant, essential" and The New York Times wrote "couldn't be more timely." He was interviewed by the New York Times and Publishers Weekly for feature articles on "Little Man, Little Man" and he appeared on Madeleine Brand's "Press Play" on KCRW and on Black America TV.

He was also featured on a panel about the book at the Schomburg Center for Research in Black Culture as well as the Smithsonian National Museum of African American History and Culture, the Library of Congress, the Cathedral of Saint John the Divine, and elsewhere. He is currently at work on a literary biography of Baldwin, forthcoming from Farrar, Straus, and Giroux.

On Saturday, Boggs will be "in conversation" with Dutton, who is the former managing editor of Transition Magazine and the Du Bois Review former  and has been the editor at The Kenyon review since last July. Her work has been featured in 32 Poems, Callaloo, Indiana Review, Ploughshares and Salt Hill Journal, and her collection of poetry If One of Us Should Fall won the 2011 Cave Canem Poetry Prize.

Though the global coronavirus pandemic has created a vast degree of uncertainty across America, Dutton told the "Collegian," at Kenyon, "that when she is not dancing or building Legos with her 6-year-old son, literature has given her a sense of stability."

"'We’re in a beautiful moment right now that is the traffic of all of these beautiful minds and our ability to access them is unprecedented,'" she told "Collegian." "Dutton feels that in these uncertain times, literature has a more important role now than ever: a momentary form of escape and a way to express one’s emotions."

In an email Friday morning, Dutton said Boggs is "doing some remarkable work in his investigation of James Baldwin, and bringing his considerable skills as a scholar, biographer, archivist and fiction writer to this project."

"Baldwin is more relevant now than ever," she said, "and the work Boggs has undertaken provides tools and strategies for us to productively engage a national conversation on race."

WHAT: Reading with Nicholas Boggs and Nicole Terez Dutton.

PHOTOS: Readying the rink in Westerly

National Guard sleeping in the Capitol an echo of Civil War