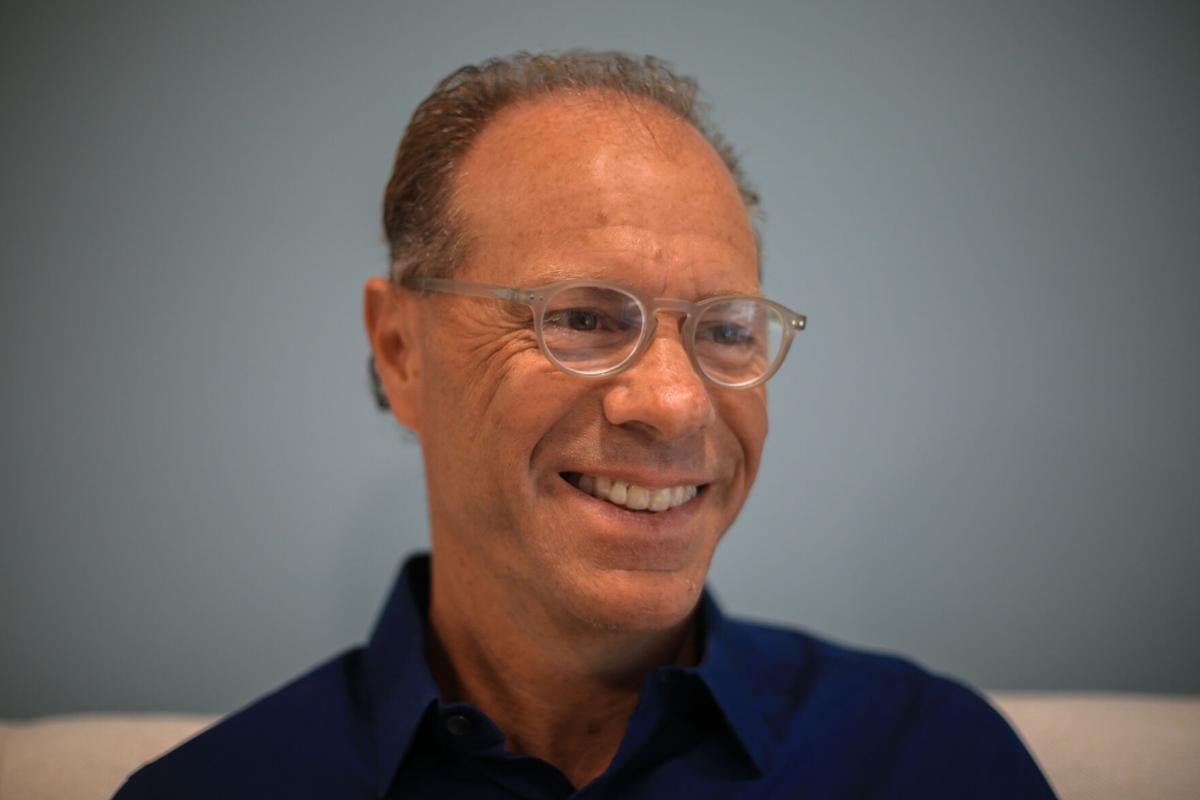 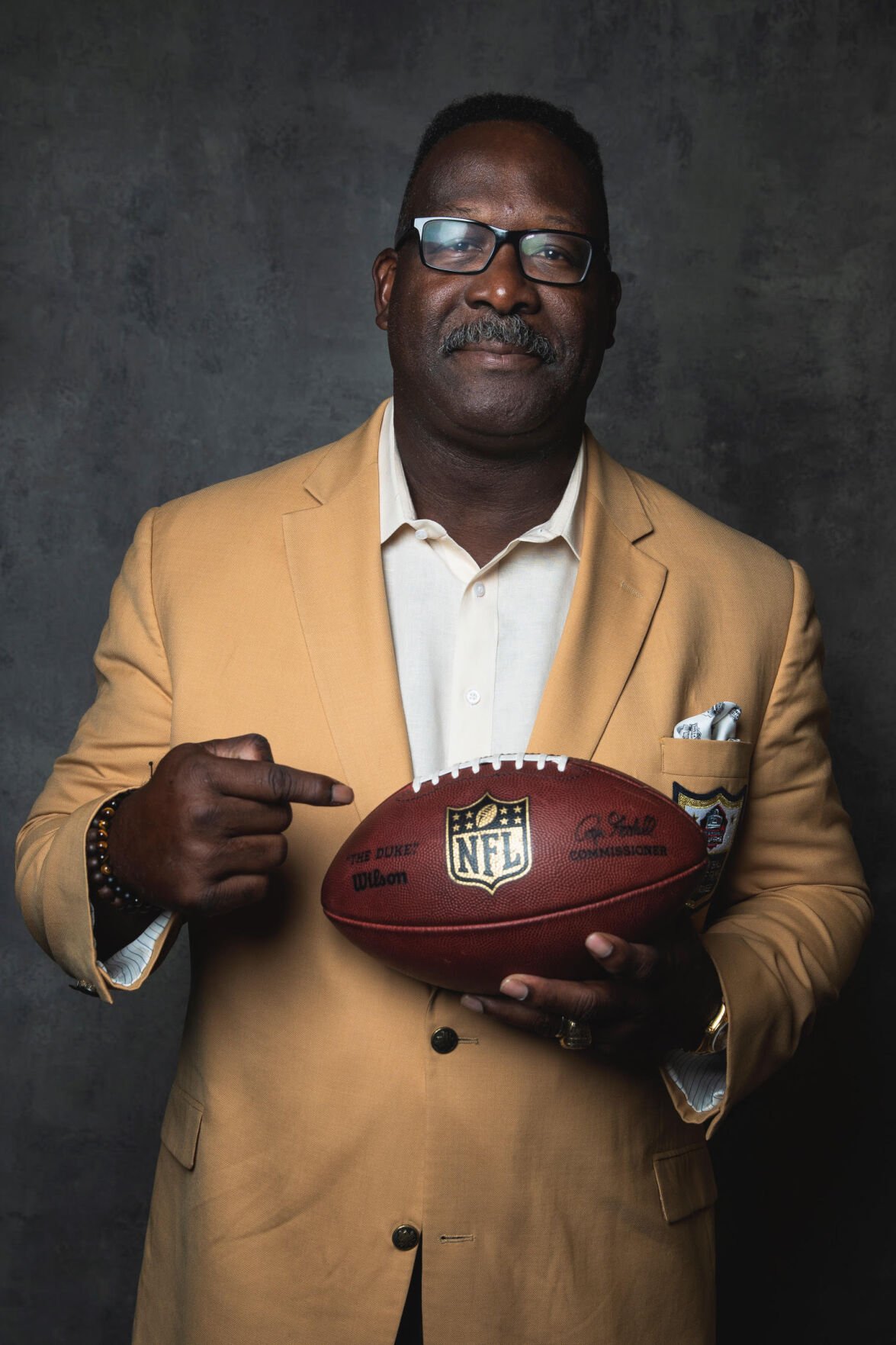 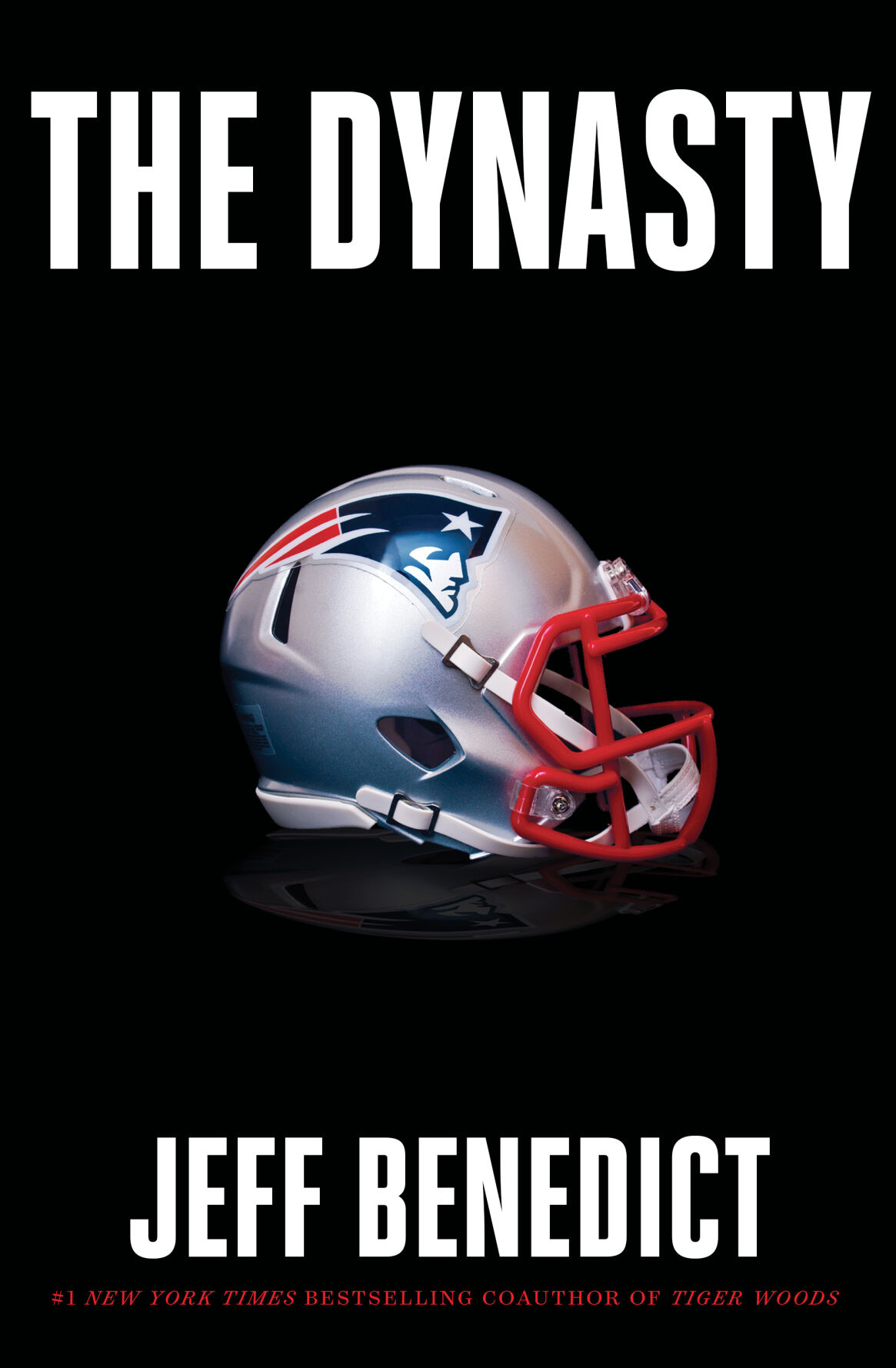 WESTERLY — Author Jeff Benedict, whose book "The Dynasty" has been called "the definitive inside story of the New England Patriots — the greatest sports dynasty of the 21st century," will be joined by Patriots Hall of Famer Andre Tippett next Wednesday at the United Theatre for a conversation about — you guessed it — football.

The event, cosponsored by the United and Savoy Bookshop & Café, will include Benedict and Tippett in conversation and a book-signing to mark the paperback release of "The Dynasty."

“We are thrilled to be hosting our first event at the United Theatre with bestselling author Jeff Benedict,” said Anastasia Soroko, events manager for Savoy Bookshop & Café, in an email exchange. "It is sure to be an unforgettable evening.”

Benedict, also a co-author of "Tiger Woods," has written for Sports Illustrated and the Los Angeles Times. He based "The Dynasty" on exclusive interviews with more than 200 insiders — including team executives, coaches, players, players' wives, team doctors and lawyers — along with never-before-seen recordings, documents and electronic communications.

The book "uncovers surprising new details about the inner workings of a team notorious for its secrecy," said Soroko. "He puts readers in the room as (team owner) Robert Kraft outmaneuvers a legion of lawyers and investors to buy the team."

Benedict traces the team's epic run through the perspectives of Kraft, head coach Bill Belichick and star quarterback Tom Brady — each of whom was interviewed for the book — and "provides a wealth of new insight into the complex human beings most responsible for the Patriots' success." The book also explains how the NFL's savviest owner treated Brady like a son, empowered Belichick to cut and trade beloved players, and spent sleepless nights figuring out diplomatic ways to keep Brady and Belichick together for two decades.

Tippett, who began his professional football career when he was drafted by the Patriots in 1982, spent his entire 12-year playing career with the team. He played in more than 150 games for New England and is the franchise’s all-time record-holder with 100 career sacks. He set the Patriots' single-season sack record with 18½ in 1984, and from 1984-85 he recorded 35 sacks, a total that stands tied as the second-highest two-season sack total by a linebacker in NFL history.

In 1985, Tippett helped the Patriots to their first AFC Championship and Super Bowl appearance in franchise history. He was named to the NFL’s 1980s All-Decade Team, was named the NFL’s Defensive Player of the Year in 1985, earned Linebacker of the Year honors from the NFL Players Association for three straight seasons from 1985-87, and played in five career Pro Bowls. He retired following the 1993 season ranked No. 7 on the NFL’s all-time sack list.

Tippett recorded multiple sacks in 30 career games, including seven games with three or more sacks, and was elected to the Pro Football Hall of Fame in 2008, joining John Hannah as the only two players to earn induction to the Hall of Fame after spending their entire career with the Patriots. Tippett was a New England Patriots Hall of Fame inductee in 1999 and entered the College Football Hall of Fame in 2021. Following his retirement from football, Tippett joined the Patriots front office as director of player resources before serving as assistant director of pro personnel, then moved to community affairs as football development and promotions director before being named New England Patriots executive director of community affairs in 2007.

"It’s easy to forget that the New England Patriots were once the laughingstock of the NFL, a nearly bankrupt team that had never won a championship and was on the brink of moving to St. Louis," said Soroko. "Everything changed in 1994, when Robert Kraft acquired the franchise and soon brought on board head coach Bill Belichick and quarterback Tom Brady. Since then, the Patriots have become a juggernaut, making 10 trips to the Super Bowl, winning six of them, and emerging as one of the most valuable sports franchises in the world."

WHAT: Author talk and book signing  with Jeff Benedict and Andra Tippett.

TICKETS: $5, which can be applied to the purchase of a book.