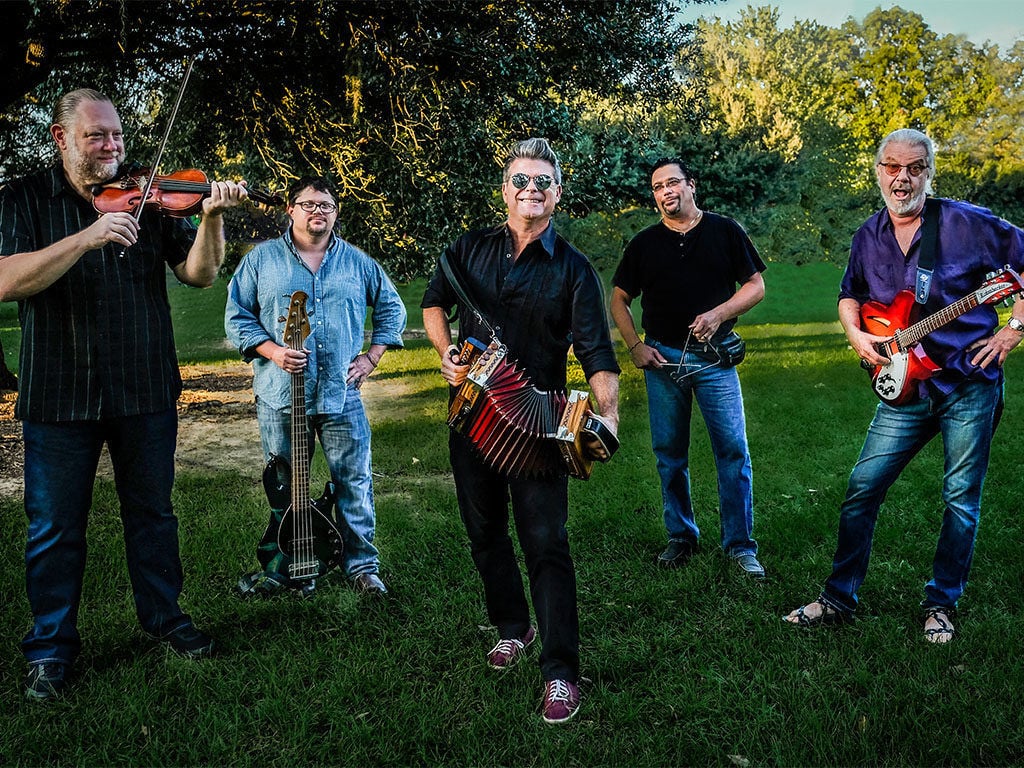 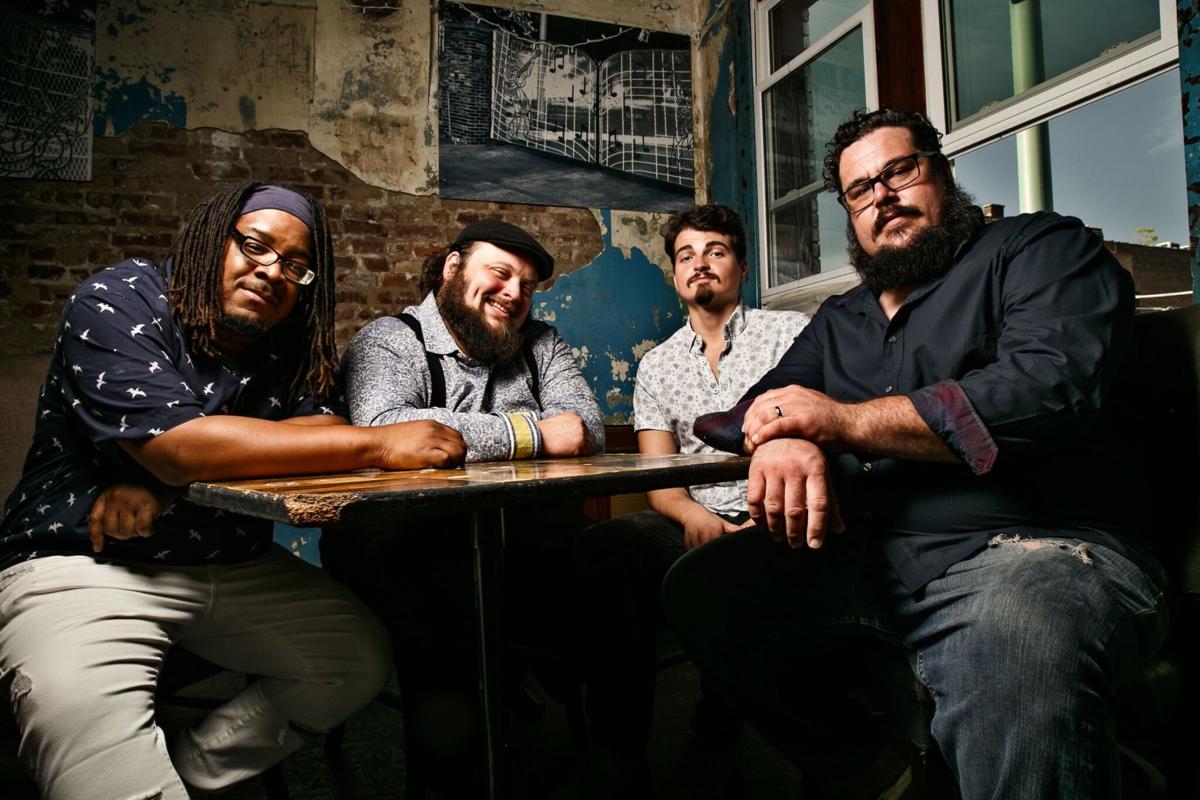 VICTOR WAINWRIGHT AND THE TRAIN PHOTO BY AUSTIN BRITT 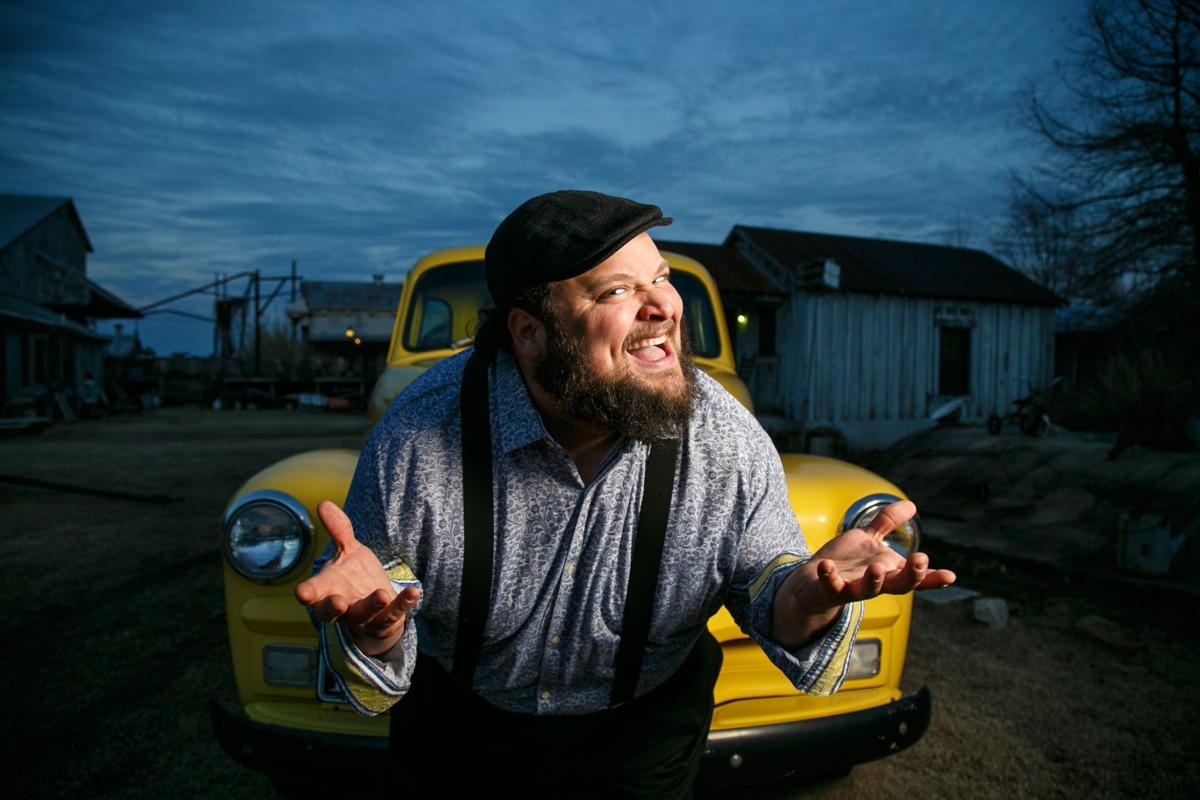 VICTOR WAINWRIGHT AND THE TRAIN PHOTO BY AUSTIN BRITT

CHARLESTOWN— Just days before the annual Rhythm and Roots Festival is set to return to Ninigret Park, Producer Chuck Wentworth is up to his ears in planning.

"There are hundreds of details that have to be attended to in order to make the event flow smoothly," said Wentworth, the founder and patriarch of the festival which has been held every Labor Day weekend for the last 21 years. It will take us a full week to put all of the pieces in place."

"There’s a lot of work involved in the preparation," added Wentworth who has invested heavily in this year's lineup this year. "But, in the end, it will all be worth it."

Wentworth, whose eclectic taste is reflected in the band choices every Labor Day weekend, said he jumped at the possibility of booking "Dustbowl Revival," a popular Americana band, with the string trio "Hot Club of Cowtown." The two roots groups will play an homage to The Band’s first two albums, "Music from Big Pink" and "The Band," released 50 years ago.

"They hadn’t planned to do it in a festival setting," Wentworth said, "so I talked them into it."

The 22nd annual festival will feature more collaborations than most former festivals, he added.

Headliners this year include the folk, blues and political protest musicians "Son Volt," on Friday, Aug. 30, the dance-able fusion of styles from "The Mavericks" the next night, and acoustic rockers "Railroad Earth" on Sunday, Sept. 1.

Festival performers have been known to sub in and out of other bands on stage and roots music fans may even run across a late-night jam in the campground. But the 22nd annual festival, held over Labor Day weekend at Ninigret Park, features more collaborations than most.

Not only will the festival see Dustbowl Revival and Hot Club of Cowtown merging to celebrate the music of "The Band," but a mix of three acts — Peter Rowan and "Free Mexican Airforce" with "Los Texmaniacs," — will combine Rowan’s five decades of singing and songwriting with his frequent rocker companions "Free Mexican Airforce." "Los Texmaniacs" will add their authentic Tex-Mex flair.

Two other acts, "Joe Craven & the Sometimers" and "Railroad Earth," will apply their own originality and inventiveness to the music of Jerry Garcia and the lyrics of John Denver, respectively.

This year's festival will feature more than 30 bands on four stages, along with nearly 5,000 square feet of dance floor, international food samplings, artisans and children’s activities.

WHEN: Friday, Aug. 30 through Sunday, Sept. 1. Gates open at noon, with performances running every day from 1 p.m. to midnight on four stages.

TICKETS: Tickets range in price from $30 (teens) to $60 (adults) with three-day ticket specials available. Advance ticket sale pricing ends Friday. In keeping with the festival commitment to a family-friendly vibe, kids under 12 get into the festival free, teenagers are half price, and a no-cost Rhythm & Roots Youth Music Camp is available to children in the community who want to learn to play fiddle, accordion, guitar, bass and mandolin.