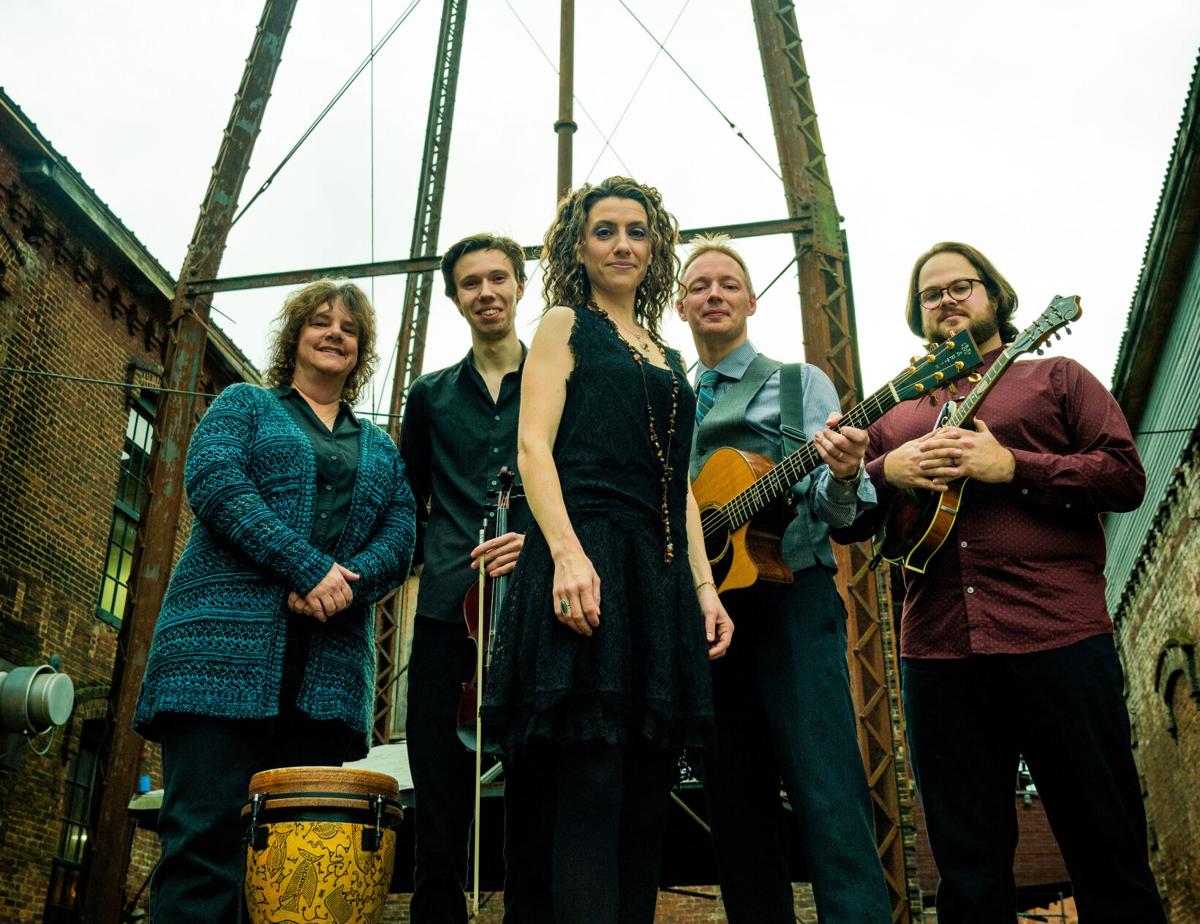 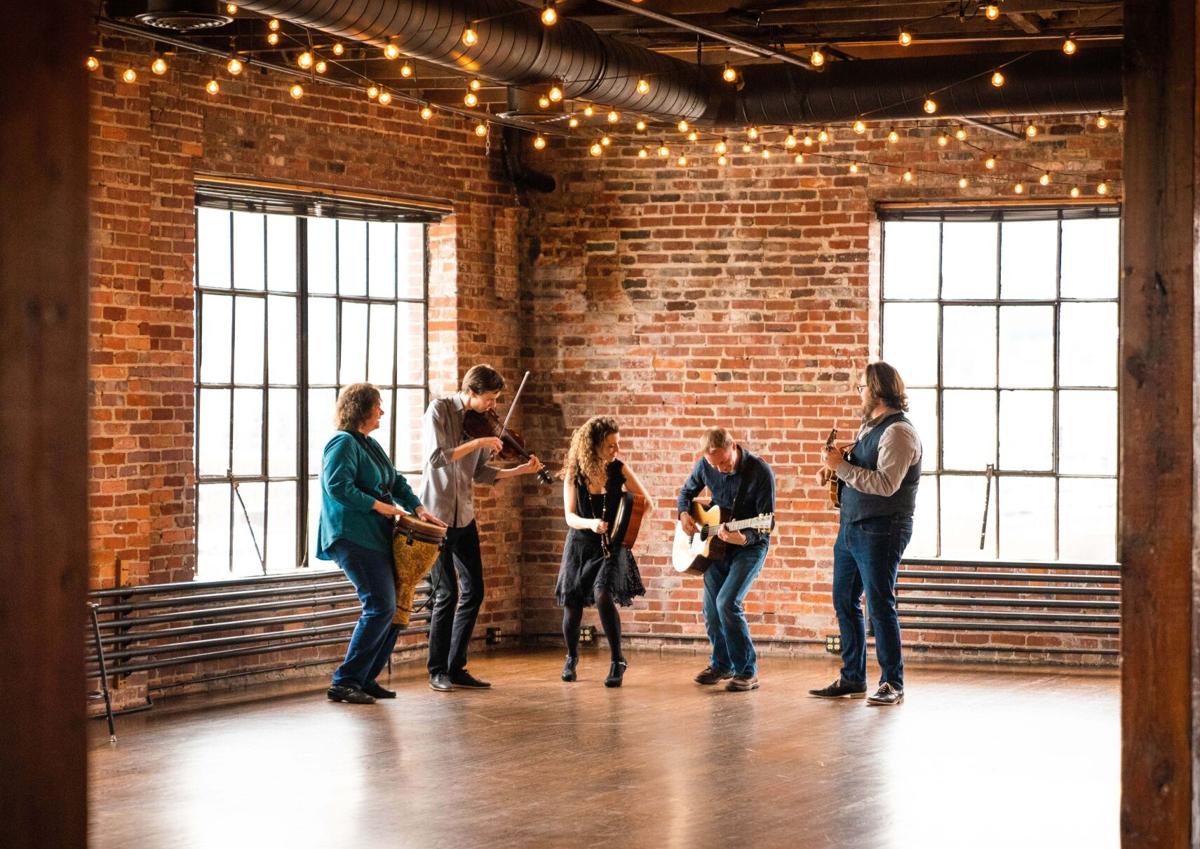 MYSTIC — Mystic Seaport's Riverfest celebration — a weekend filled with folk and sea music, topped off with a pub-sing — will kick off Saturday morning with Westerly's own Geoffrey Kaufman singing along with fellow musicians David Littlefield and Joseph Morneault.

The three-day festival of folk music inspired by the sea will be performed across two stages, will be infused with culture and will offer plenty of opportunities to get out on the water, whether on a rowboat, sailboat or a captained boat ride.

Kaufman's Saturday performance will be followed by music from the Ancient Mariners Chanteymen, a sub-group of the Ancient Mariners Fife and Drum Corps, and the Johnson Girls, an all-female a cappella song group based in New York City who perform music from cultures around the world, including the United States, Britain, Ireland, Italy, French-Canada and the Caribbean.

A traditional pub-sing of sea chanteys will take place next from 4-6 p.m., and Schaefer’s Spouter Tavern on the museum grounds will be open for purchase of drinks.

On Sunday, Cape Verdean musicians Ne Nas and Roy Tabwa will take the stage, as will the Celtic-American roots music super group RUNA.

On Monday, Indigenous Peoples’ Day, there will be indigenous music and dance and performances by Sharks Come Cruisin', a group that plays a mix of sea chanteys and maritime music and includes audience participation and celebration at the center of their music and live performances.

In addition to the music, there will be food trucks — Short Rib Cafe, Captain Scott’s Lobster, Jumping Cow Ice Cream and Suya Joint to name a few — fall-themed crafts, rides on an antique Model A truck, and chowder demonstrations daily.

"We continue to support and promote traditional and modern sea music from across the globe and to present it to as many visitors as possible," said Peter Armstrong, president of the Mystic Seaport Museum. "It may not be in the same format as people remember it, but welcome the first Riverfest ... to the new Mystic Seaport Museum."

That is only a sampling of the performers. For a detailed line-up, head on over to this link devoted to Riverfest: https://www.mysticseaport.org/riverfest/

The events fall within Museum hours between 10-6 and are included with Museum admission. More on that pricing here, https://www.mysticseaport.org/visit/hours-tickets