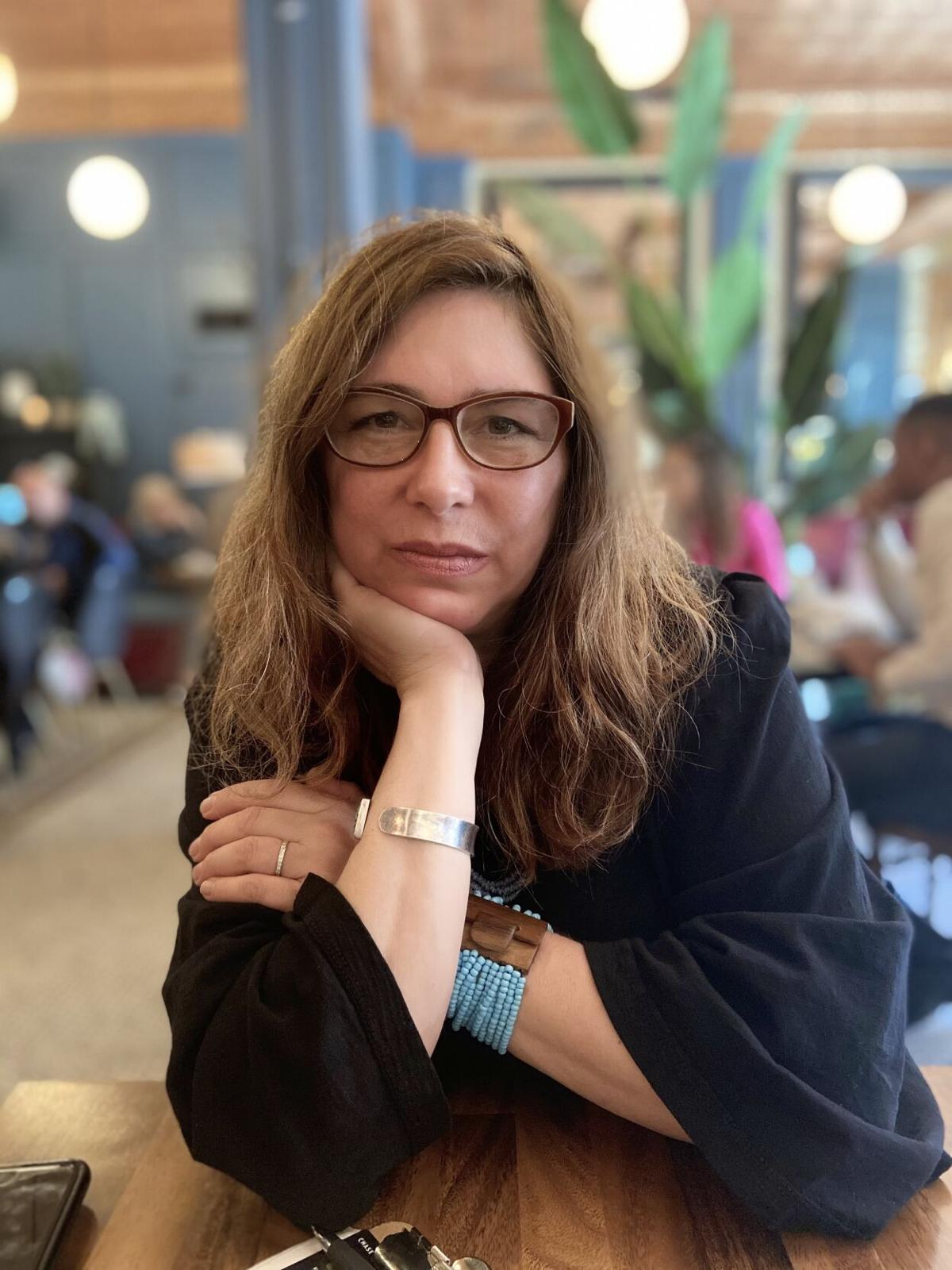 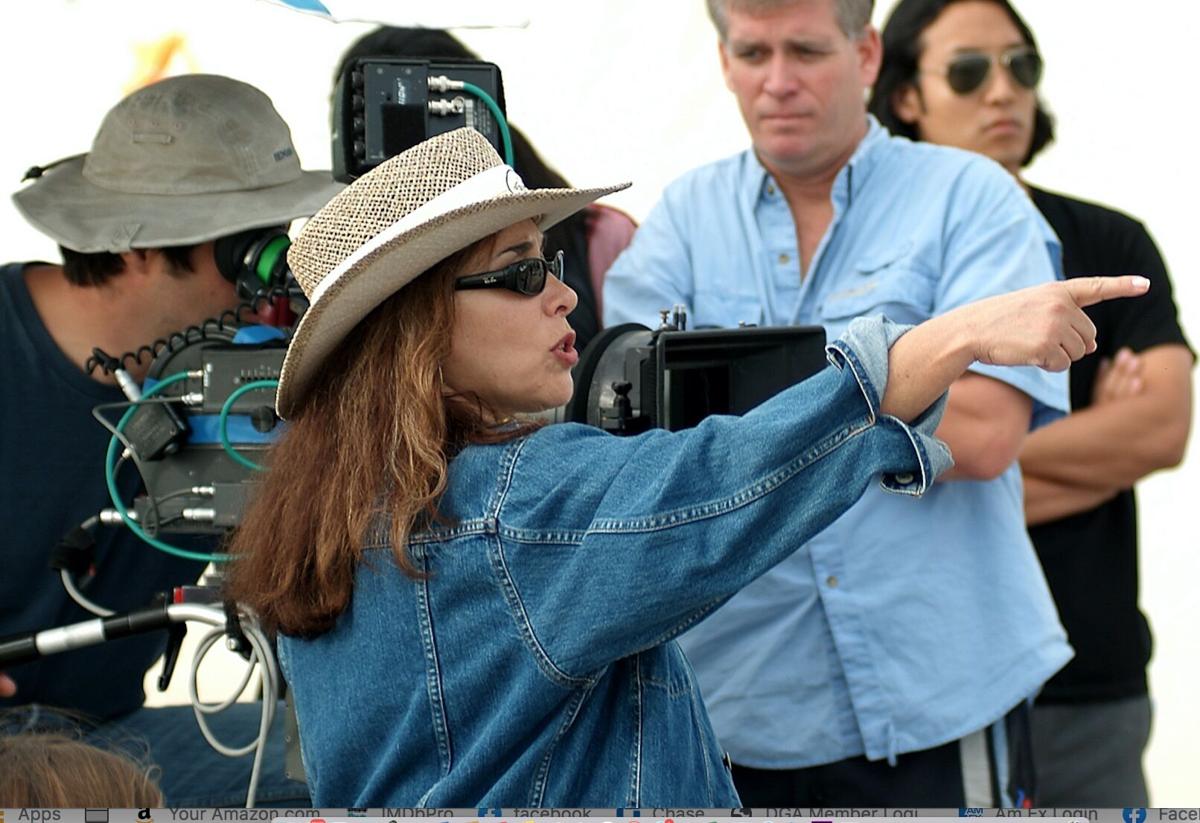 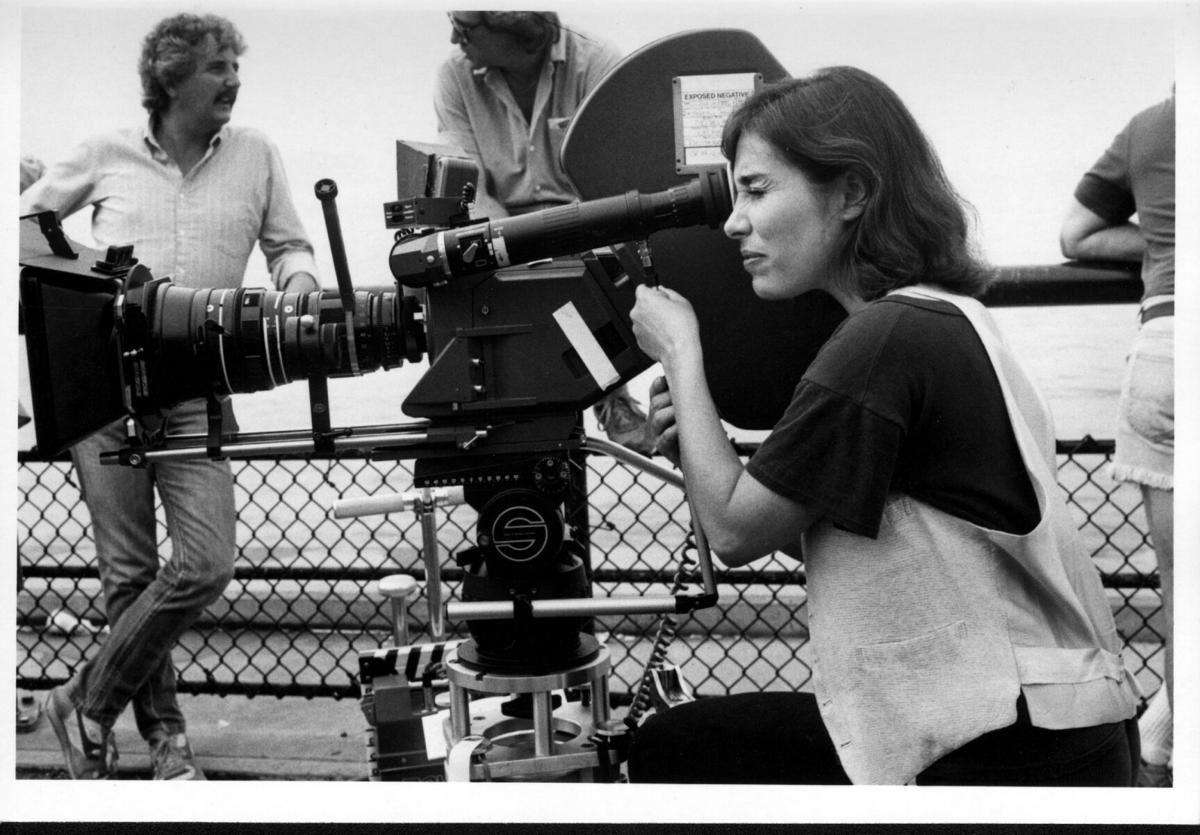 MYSTIC — Tickets are now on sale for the fourth annual Mystic Film Festival, which returns next month with all-live programming at six area venues.

The festival, slated to take place from Oct. 21-24, will feature 90 new short and feature-length documentary and narrative films from around the world, a screenwriting competition, filmmakers’ workshops, and a celebratory flashback to the 1980s with a screening and costume dance party to honor filmmaker Susan Seidelman.

“Our volunteers, filmmakers, and sponsors look forward to bringing the film-loving community together in person, following COVID-19 protocols of course,” said Shareen Anderson, the festival's founder and executive director. “We’ve increased the number of new films being screened and doubled the number of venues to appeal to more people and support quality filmmaking by professionals and students.”

The festival opens Oct. 21 at 6:30 p.m. at Mystic Luxury Cinemas with a wine and beer party and a screening of The Day’s documentary "Those People," the story about a decade-long talent show healing racial rifts in New London after the city was rocked by a brutal student murder. Curtis Goodwin and Peter Huoppi, who also directed the film, produced "Those People." Goodwin and Huoppi will answer audience questions and entertainers from past talent shows will perform.

To honor the lifetime professional achievements of veteran filmmaker Seidelman, on Oct. 23 the festival will screen her 1985 romantic comedy "Desperately Seeking Susan" starring Madonna at 4:30 p.m. at the Velvet Mill.

PHOTOS: A blessing for police, fire and EMS responders

PHOTOS: An evening of art and fun as fusion returns to the Velvet Mill

Redistricting commission to consider how inmates are counted in Rhode Island