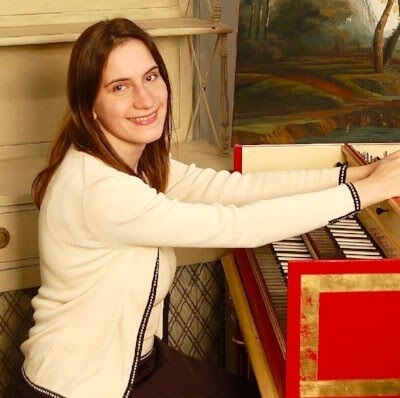 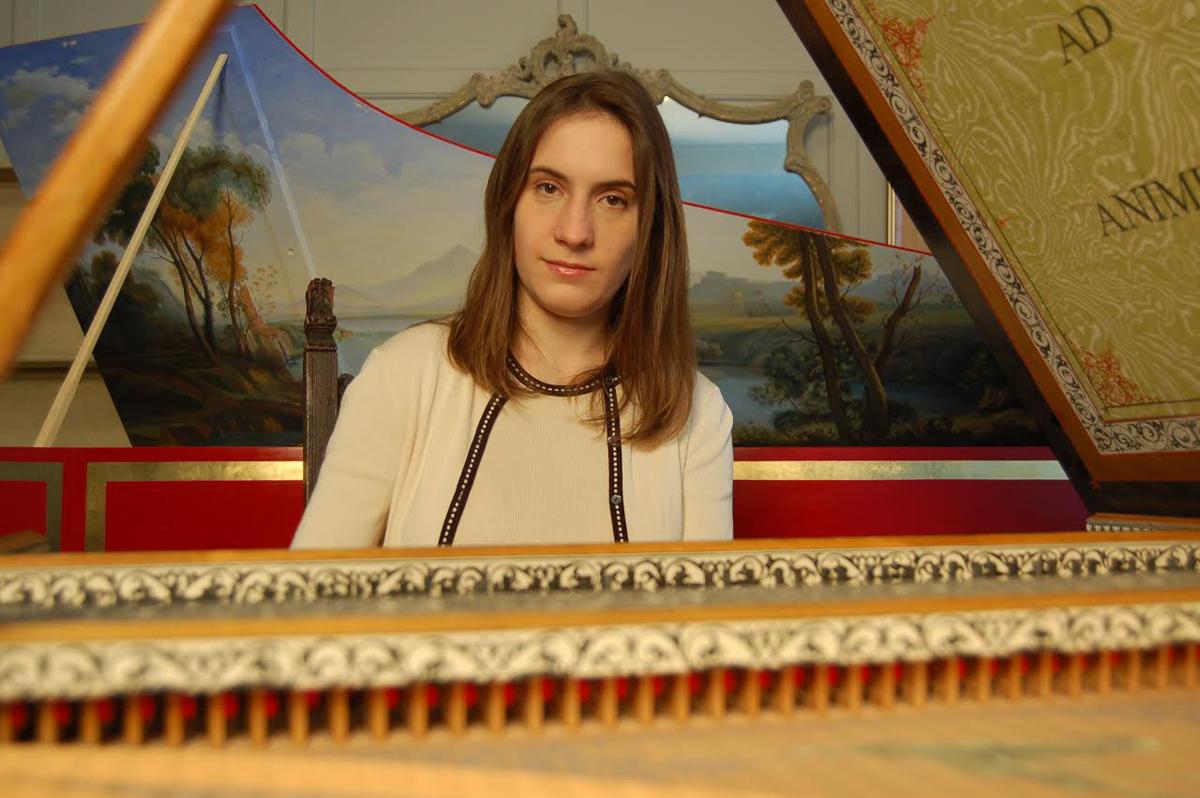 Zamolodchikova will record suites from the German High Baroque by J.C.F. Fischer and G.F. Handel, which will air on the center's YouTube channel, according to Lori Robishaw, the center's executive director.

"The great German harpsichordist-composers brought about a deeply appealing, joyous union of Italian, French, and German styles," he said in an email. "C.P.E. Bach tells us that his father greatly admired Johann Caspar Ferdinand Fischer, while George Frideric Handel thought well enough of him to quietly expropriate a number of his movements for his own suites."

Zamolodchikova, a Moscow native, finished the Moscow Tchaikovsky Conservatory and the Juilliard School, where she specialized in historical keyboard instruments and modern piano performance. She has participated in concerts in Russia, Italy, Germany and Norway, including multi-instrumental solo performances and collaborations with such prominent early music specialists as William Christie, Christopher Hogwood, Monica Huggett and Nicholas McGegan. She has played at Maliy and Rachmaninoff halls of the Moscow Conservatory, Ostankino Palace in Moscow, Alice Tully Hall and Peter Jay Sharp Theater in New York City.

She also participated in the first concert performance of the opera "Le Devine Du Village" by J. J. Rousseau in Moscow, was one of the performers at the first Zuckermann Harpsichords Music Festival, and recently recorded a new piece by Jose Bevia for two harpsichords, "El Puento De Las Almas," together with Aymeric Dupre la Tour. She is currently the artist in residence and action technician at Zuckermann Harpsichords International, organist/pianist at First Congregational Church in Westbrook, Conn., and is an accompanist for Salt Marsh Opera.

The next concert will be held in August and will feature a concert with Stephen Porter, who will play a program of Ravel and Debussy Images on the center's 1886 Chickering concert grand piano.

La Grua's YouTube channel is YouTube.com/channel/UCou19r8AjRVsJmnIPjf1rBQ. Tickets for Saturday's concert are $10 and available at lagruacenter.org.

Rhode Island teachers can sign up for vaccines at Walgreens

Nurses at Massachusetts hospital walk off the job